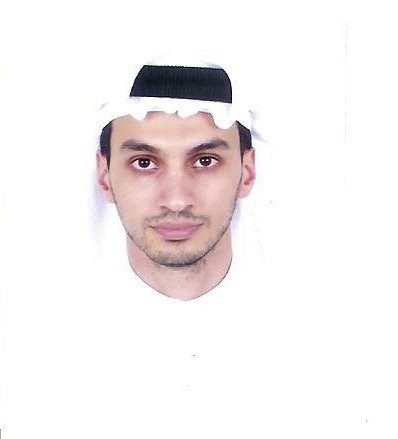 Dr. Abdulla Galadari never worked a single day of his life, because everything he does is a passion. He enjoys inspiring people to look at horizons they previously were reluctant to glimpse.

Dr. Galadari had different past incarnations before settling in his present one. His previous academic and professional training was fully emerged in engineering, sciences, and mathematics usurping a PhD in Civil Engineering from the University of Colorado. He worked simultaneously in the industry and in academia. Yet, he still delved into the humanities, as well, usurping a PhD in Arabic and Islamic Studies from the University of Aberdeen.

Dr. Galadari publishes academic books and articles in various venues. He is also the co-convener of the Qur’an and Islamic Tradition in Comparative Perspective Unit of the Society of Biblical Literature. He is invited to give lectures at various universities around the world, such as Harvard University, the University of Toronto, the University of Notre Dame, and others.

What drives humanity is curiosity, and Dr. Galadari takes that into heart. He is always fascinated by the big questions of life. His main field of inquiry is Qur’anic Studies, especially in relationship to its Late Antiquity context with its Biblical, extra-biblical, and rabbinic engagements, as well as comparative theology and Christology. Because his background is well-versed in both science and religion, they allow him to have a unique perspective in understanding religion not only from the historical perspective, but also from the scientific perspective.

Dr. Galadari is also highly engaged with interfaith dialogue continuously participating in the Parliament of the World’s Religions. He is a licensed mediator and always uses his skills to mediate between various religions, as well as between science and religion.

Research is an oxymoron, because we are not re-searching something that was already searched, but doing a completely new and innovative search. Abdulla’s kind of research is the one that seeks to question commonly held understandings through deep critical inquiry.

Abdulla’s research focuses on Qur’anic studies and hermeneutics, especially in the intertextuality between the Qur’an and Biblical literature, as well as comparative theology, comparative religion, and the intersection between science and religion. His research is interdisciplinary in nature, often combining science, such as neuropsychology, linguistics, and religious studies.

Abdulla presents his research in many international conferences and forums, and is invited to present seminars at various international universities. He is also a registered mediator. This skill and experience allows him to objectively mediate between science and religion, as well as between different religious traditions and theology. As such, he is active in inter-religious dialogue.