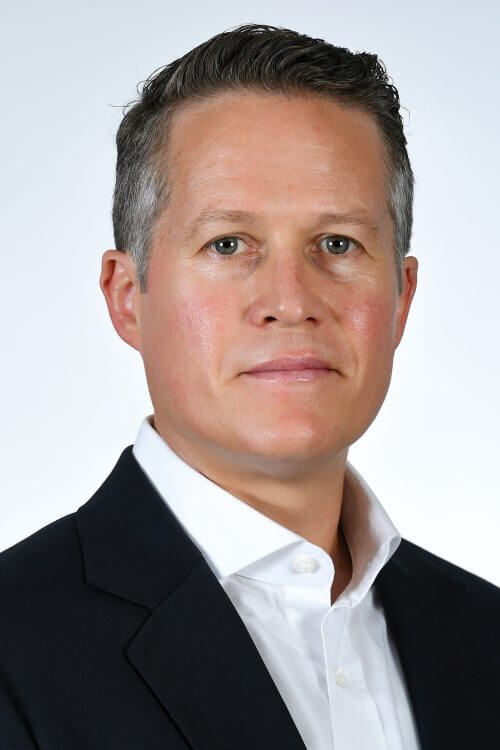 Dr. Brendon J. Cannon joined Khalifa University in 2016. He earned a PhD in Political Science with an emphasis on International Relations at the University of Utah, USA (2009). His research interests include contextualizing domestic, regional and international relations in eastern Africa, regional security in the Gulf and western Indian Ocean region, the political economy of ports, bases and airports, as well as the Indo-Pacific strategy of India, Japan, the US and Australia as well as China’s Belt and Road Initiative (BRI) as they relate to and are operationalized in Eastern Africa. He is the author of multiple articles and books.