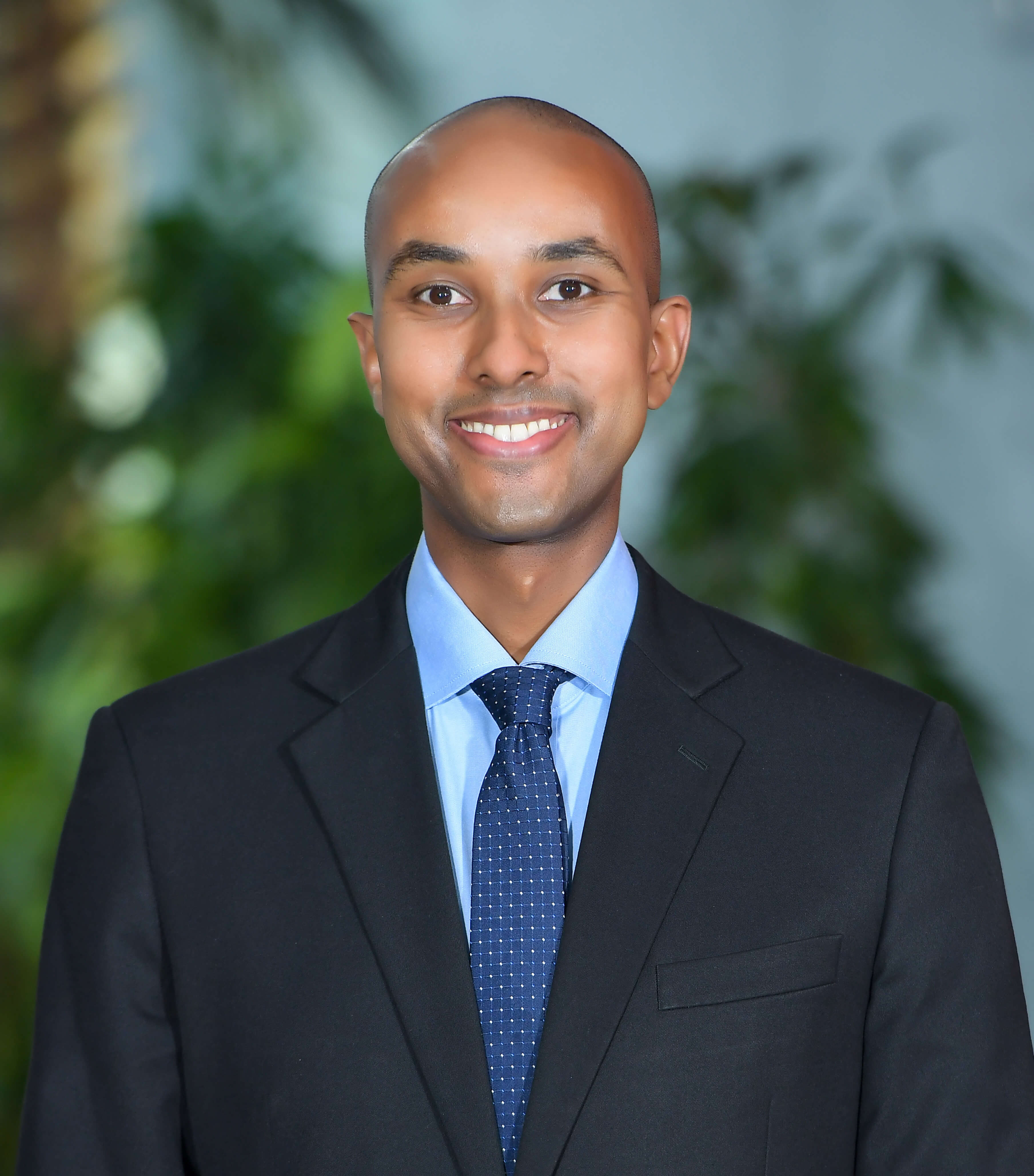 Dr. Sharmarke Mohamed completed his MSci (2007, 1st Class Honors) and PhD (2011) degrees at UCL. During his doctoral training, Dr. Mohamed developed expertise in crystal growth, X-ray crystallography and computational methods for crystal structure prediction. In 2011, he took up a position as a Drug Development Chemist within the pharmaceutical industry, working in Sanofi’s fastest growing generics business in Europe. His work led to the award of 3 patents for discoveries of new solid forms of active pharmaceutical ingredients (APIs). During his time in industry, he also contributed to the current FDA guidance on what constitutes a “cocrystal” in the context of APIs.

In 2014, Dr. Mohamed was appointed to the faculty at Khalifa University, where he has played an active role in establishing the current undergraduate chemistry program. In 2019, Dr. Mohamed was elected to the board of the ACS International Chemical Sciences Chapter in the UAE and has served as the Secretary & Treasurer of the Chapter. In 2020, Dr. Mohamed helped establish the Emirates Crystallographic Society (ECS) and has served as its founding Vice President and UAE representative of the ECS to both the European Crystallographic Association (ECA) and IUCr.

Dr. Mohamed currently serves on the advisory board of the RSC journal, CrystEngComm.

My research interests are broad and involve both experimental and computational modelling techniques. Recent experimental work in the group has focused on the application of mechanochemistry to support the synthesis of functional organic materials, particularly higher-order crystals and aperiodic solid forms. We also have an ongoing interest in developing effective mechanochemical methods for the remediation of environmental pollutants.

Computational materials modelling research includes developing new tools to support the discovery of higher-order crystals as well as aperiodic composite materials. We use density functional theory, molecular mechanics and molecular dynamics methods. We are also applying modelling methods to support the prediction of the mechanical, optical and charge-transport properties of solid materials.