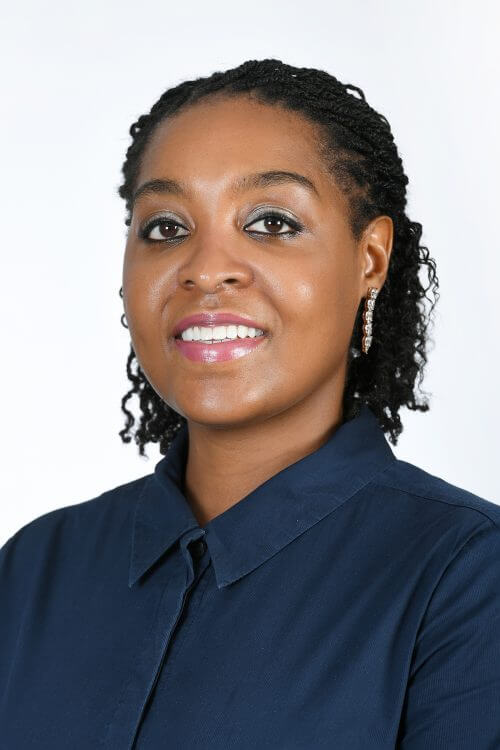 Dr. Selena Richards graduated 1st class, MChem (Hons) in Chemistry with Analytical Chemistry and Toxicology and a PhD in Chemistry from the University of Hull, UK.  She also holds a PGCert HE from Nottingham Trent University, UK and is currently an assistant professor at Khalifa University in Abu Dhabi, UAE.  She served as lecturer/senior lecturer at Nottingham Trent University, UK, where she taught all levels of chemistry and forensic science.  She developed a ‘drugs of abuse’ module, and introduced chemometrics into the curriculum.   She has collaborated with industrial partners including the analysis of seized drug samples from the Nottinghamshire Police, applied chemometrics to identify counterfeit tobacco products with Imperial Tobacco, UK, and worked with clinicians in the National Health Service (NHS).  Her work was also supported by the Science and Technology Facilities Council (STFC) ISIS Neutron source.  Her post-doctoral study was completed at Imperial College London, UK in the biomolecular group of Professor Jeremy Nicholson where she developed an interest for metabonomics, producing several journal articles and book chapters as well as obtaining patents.  Her current research involves extracting metabolic, genomic and socioeconomic markers associated with the early onset of type 2 diabetes mellitus in UAE populations.