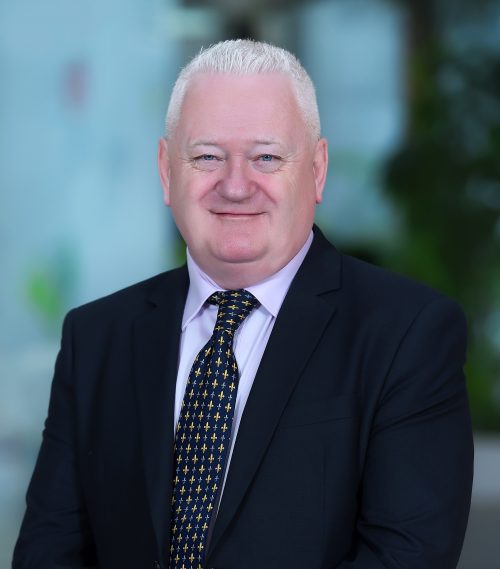 Dean, College of Arts and Sciences & Professor, Department of Chemistry

He was awarded one of the first President’s Awards for Excellence in Teaching in 2002 and holds a Higher Diploma in Teaching and Learning (2005). He was shortlisted for a Whartons-QS Stars Award in Teaching and Learning in Philadelphia in 2016 for his innovative approaches to teaching protein structure. David directed the MSc (Biotechnology) from 1997-2004 and, from 2013-2016, was Head of the School of Biochemistry & Cell Biology at UCC. He became Founding Dean of the College of Science at Khalifa University in Jan 2017.