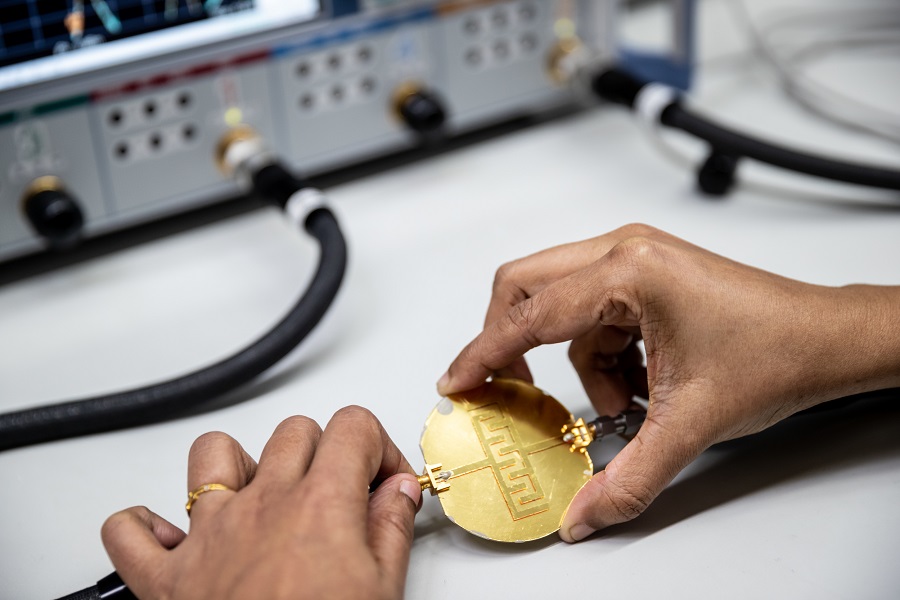 The growth of wireless communication technologies that are integral to the Fourth Industrial Revolution, or Industry 4.0, has necessitated the development of cost- and power-efficient devices that can tune and filter the radiofrequency (RF) spectrum used in advanced wireless systems.

A collaborative research project has, for the first time, demonstrated the feasibility of a next-generation RF tuning device to allow cost-effective and power-efficient adaptable communication systems. The project is led by Dr. Heba Abunahla, Research Scientist at Khalifa University (KU), and is part of KU’s System-on-a-Chip Center, which is dedicated to the design and realization of advanced electronic circuits and systems and sensory devices.

The wireless technologies that modern society uses for many daily activities, like mobile phones and fitness trackers, and that are critical for the growth of the Internet of Things (IoT), transmit data by manipulating radio waves. They do this through tiny specialized sensors, known as RF filters, that send and receive data. As wireless communication has grown, the radio bandwidths used to transmit this data have become more and more crowded. This has necessitated the development of robust RF filters that can automatically and intelligently tune the bandwidth to remove unwanted radio signals – a type of filter known as tunable RF filters.

“Being a crucial component in radio frequency transceivers, filters play a major role in wireless communication, which is among the main pillars of the IoT technology stack. The main purpose of our project was to demonstrate experimentally, after verifying the design with simulations, the feasibility to integrate a new, emerging memory device within the metal of the RF filter to achieve frequency tuning,” Dr. Abunahla explained.

Their project integrates tunable RF filters with the emerging technology of memristor, an electrical component that “remembers” the amount of charge that has previously flowed through it and adjusts its resistance accordingly. Memristor devices are able to retain the data stored within them  without the need for a power source. When memristors are used to store data they are referred to as resistive random access memory (RRAM) devices.

Dr. Abunahla’s team proposed constructing an RRAM device using graphene oxide – a chemically modified version of the “wonder material” graphene – and integrating it into the metal of the RF filter. Graphene oxide shares some of graphene’s noted strength, but is far cheaper and easier to use. Although initially not as conductive as graphene, methods have been developed to enhance graphene oxide’s transparency and conductance.

“Graphene-based switching devices are gaining great interest due to their excellent properties in terms of low cost, flexibility, adaptability, and being environmentally friendly. Deploying graphene as electrodes in RRAM devices can increase its conductivity and thus improve the device’s performance,” said Dr. Abunahla.

The team first tested their hypothesis by designing a detailed computer simulation. To provide a proof of concept, they then developed a prototype tunable RF filter using graphene oxide. While previous research projects have used RRAM as a standalone component to tune resistance, the team integrated the graphene oxidebased RRAM into the metal of the RF filter.

To demonstrate the diversity of the resulting tunable RF filter, the team tested their proposed device design using three different metals – copper, gold, and silver – for its electrodes. All three metals demonstrated the potential to be deployed in the tunable RF filter depending on the intended use of the communication element. The proof-of-concept device used gold to demonstrate the proposed RRAM-based filter tuning. Testing of the prototype device at room temperature for two hours, in both the on and off position, demonstrated that the device was stable and could hold its last written state for up to one year.

“This project proved the possibility of tuning RF devices using a cost-efficient and power-effective approach. The results exhibited by this project showed promising insights that serve as milestones in the research of memory-based adaptable communication systems,” Dr. Abunahla said.

The research team asserted that their project has significant potential for commercialization in the local and global telecom markets. The RF tunable filter market was estimated to be worth $89 million in 2020, and is expected to reach $148 million by 2025, according to research published by MarketsandMarkets.

“Our device enables low-cost and low-power tunable filters for alwaysconnected devices, which is an important contribution to the UAE’s Fourth Industrial Revolution, where we foresee large-scale adoption of IoT and artificial intelligenceenabled technologies and systems,” Dr. Abunahla explained.

The Fourth Industrial Revolution – or Industry 4.0 – is the ongoing automation of manufacturing and industry through smart technologies like IoT and machine-tomachine communications. Under the Strategy for the Fourth Industrial Revolution, launched in 2017, the UAE is looking to become an Industry 4.0 hub to increase its contribution to the national economy by advancing innovation and future technologies.

The next step for the project is to enhance the filter design to adapt to the fifth-generation technology standard for broadband cellular networks, known as 5G. 5G networks, which were introduced in 2019, have greater bandwidth than previous cell networks. This increased bandwidth enables higher download speeds, which in turn supports more rapid communication, business, and the integration of smart technologies.

This article was originally published in the UAE Ministry of Education’s research magazine, Innovation@UAE, and can be found here: https://issuu.com/moeuae/docs/explorer_6384_research_magazine_en_final_dps 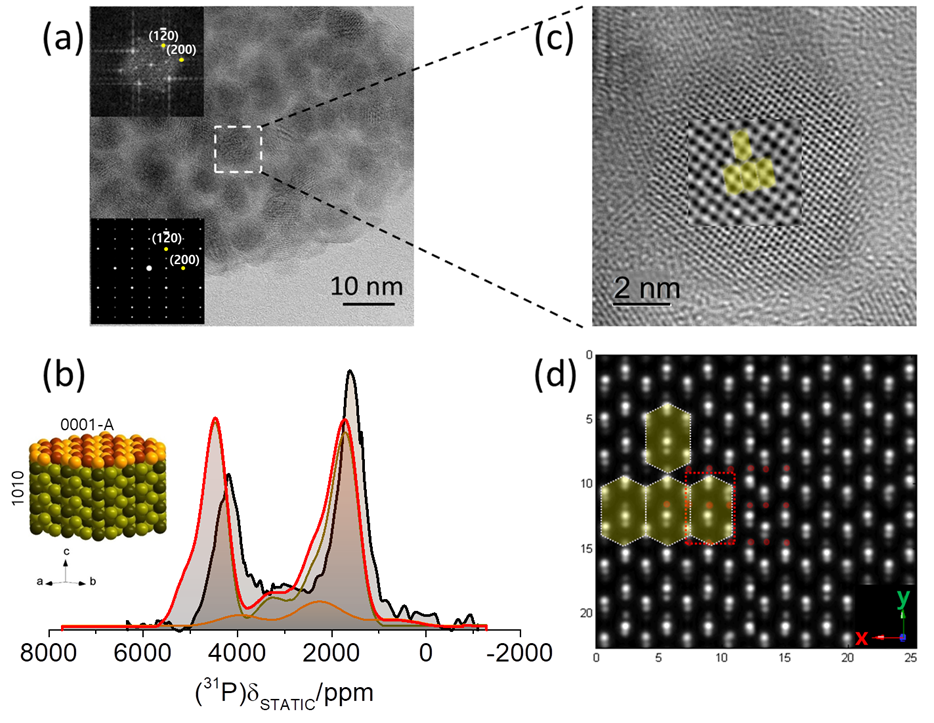 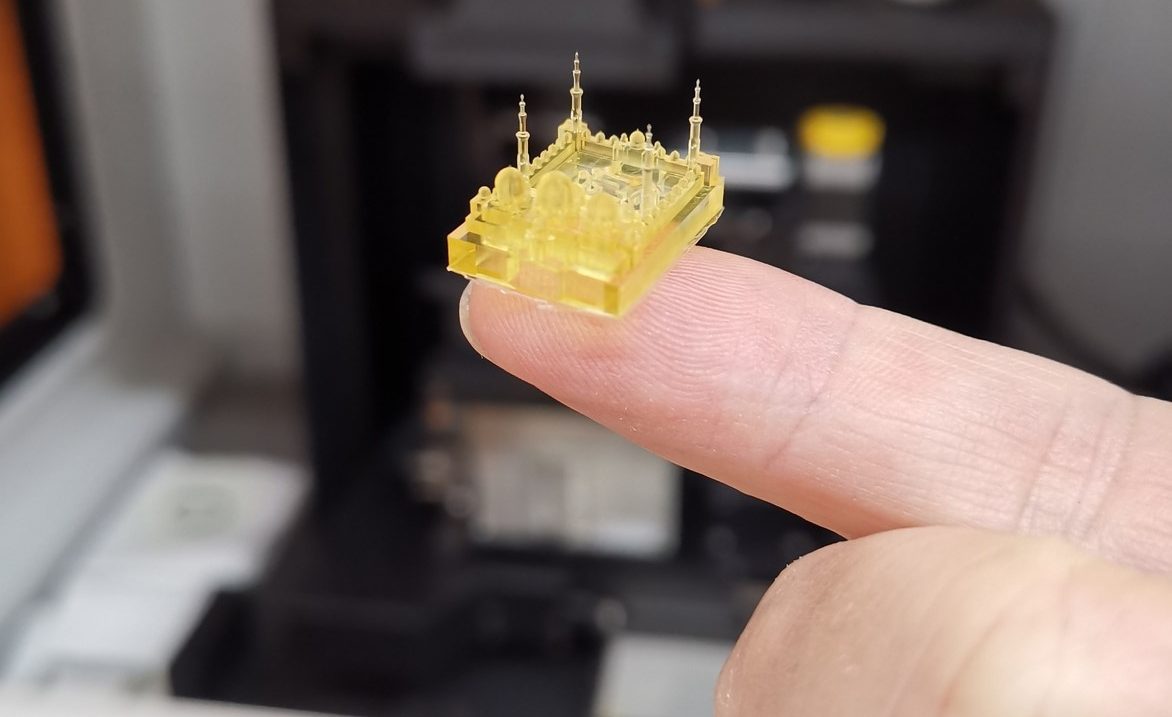 Insights into 3D Printing of Hydrogels 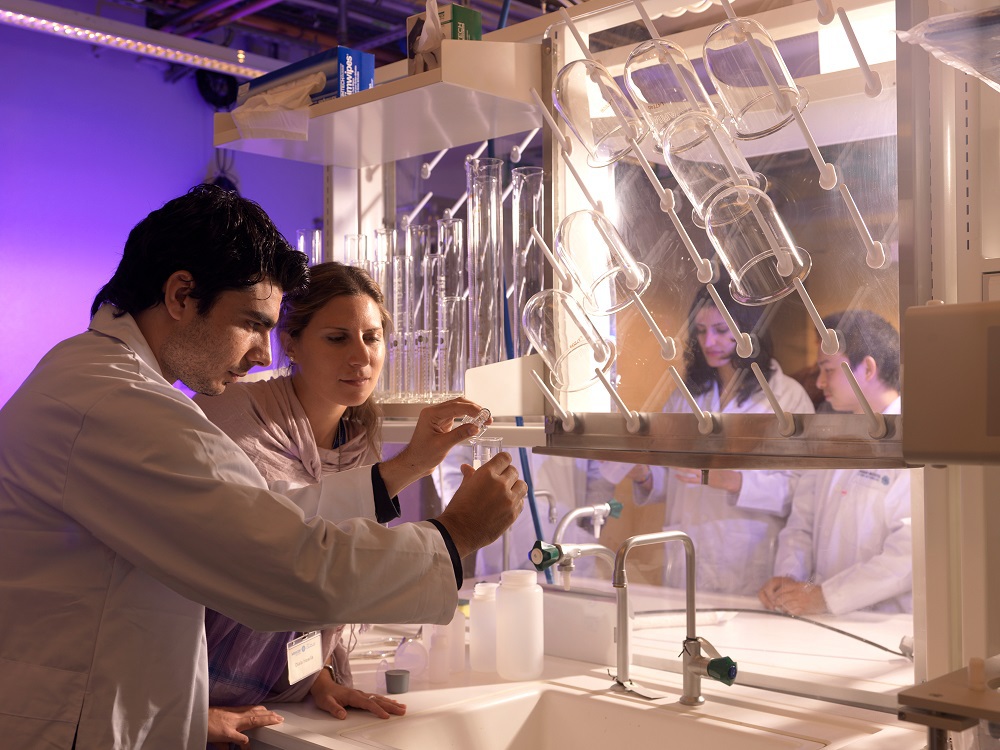