The outcomes of the model suggest priority be given to those with the most contact with others.

After months of unprecedented events and uncertainty due to COVID-19, there’s good news: vaccines are just around the corner. The next dilemma, however, involves distribution of the vaccine to the billions of people around the world. These days, it’s not only a question of manufacturing enough doses, or physically shipping the vials, but rather, who’s first in line?

The rapid development of vaccines against the SARS-CoV-2 virus is an enormous achievement. Effective and safe vaccines that can be mass produced and distributed to almost the entire population could prevent deaths and boost economic recovery.

But vaccinating the world population in a short period of time creates a new challenge for governments and health authorities: which population groups should be targeted first and what sequence must be followed to achieve the minimum number of fatalities?

To answer this question, I worked with a team of researchers from Khalifa University to create a mathematical model to simulate the impact of vaccination on fatalities and infection spread across different population groups by age and accounting for the different stages of the COVID-19 disease. The team included myself, Dr. Mauricio Patón, Postdoctoral Fellow, and Dr. Juan Acuña, Associate Professor and Chair of the Department of Epidemiology and Public Health. We evaluated and compared different strategies to determine the most effective possible vaccination priority sequence, with the objective to minimize the total fatalities at the end of the vaccination campaign.

The COVID-19 outbreak has brought unprecedented attention to mathematical modeling, with the development of several epidemic models trying to forecast the extent of the pandemic.

Our work builds on a previous model we developed back in March for predicting how different interventions impacted the spread of the COVID-19. We initially used epidemiological data from Spain due to their availability and level of detail. The previous model used population groups segregated by age and was designed to evaluate the impact of different types of interventions (such as isolation or use of masks) on the COVID-19 outbreak dynamics and outcome. Designed to be open source, the model provided a stepping stone for non-experts and policymakers to understand what to expect as the disease spread. After all, using mathematical modeling to understand the potential spread of a disease has a long history and epidemiological models have improved drastically over the years.

Now, since a vaccine is available, attention is turning to evaluating vaccination strategies against the disease. The goal of the updated model was to elucidate which strategy might be best for vaccinating the population, with the objective of reducing the number of fatalities.

In this new model, individuals are also segregated by population groups, related to their age, but also to their activity and other epidemiological specifics. The model did not include groups such as healthcare workers or extremely vulnerable individuals (since those already take priority for other reasons) and assumes, at this stage, that the vaccines are effective against the transmission of the disease.

By applying the model first to the vaccination in countries with large numbers of elderly citizens, such as in Europe or the US, we obtained results that showed how organizing vaccination by priority groups can achieve dramatic reductions in total fatalities (more than 70% in some cases) compared to no prioritization.

The results, evaluated for different vaccine efficacies (including against transmission) and coverage values, show also that, in order to have the largest impact in total fatalities, priority should not necessarily go first towards those groups with the highest mortality (such as senior citizens), but rather to those with the highest number of daily person-to-person interactions.

Furthermore, if groups with higher mortalities but less social interactions are put first, the model predicts even more final total fatalities as if no priorities are followed. This is due to the delay (potentially by months) in vaccinating the highly interactive (and potentially highly spreading) groups that allow the exponential infection curve to continue growing.

These findings, which do not apply to special groups such as healthcare workers or to very vulnerable individuals, may run counter to the vaccination plans for the general population as announced in countries like the UK and the US as well as the EU.

Other countries such as Indonesia, however, have decided to follow an order similar to that suggested by our results, starting with the most interactive, and not with the elderly, to achieve maximum impact on fatalities.

We are also not the first study suggesting such a sequence of vaccination, giving priority to spreaders over vulnerable but more isolated groups. This was also found to be most effective for the influenza vaccine under a situation of vaccine dose limitation; the most vulnerable were better protected by indirectly blocking their infection through vaccination of the most interactive spreader groups first.

In the last few weeks, we have applied the model to the population demographics of Abu Dhabi, which are quite different to that of European countries and with a much younger population. For countries like the UAE, with its specific characteristics and young population, our results show that the vaccination of the elderly first, due to their low numbers, would not pose any negative impact as it does not delay the vaccination of the highly interactive spreaders by much.

Our conclusions also suggest that following a specific prioritization by groups in the UAE does not seem to make a major difference as opposed to the case in countries with older population demographics, as long as a good vaccination coverage is reached.

The organization of vaccination campaigns against COVID-19 is a very complex problem to which the expertise of different disciplines and perspectives can contribute. Its success, as our results clearly show, depends ultimately on reaching high vaccination coverage, and on all of us taking the vaccines without delay as soon as the health authorities recommend it.

Our work is currently under peer-review for publication in scientific journals, and a preprint version of it is fully available on medRxiv.

Dr. Jorge Rodríguez is an Associate Professor of Chemical Engineering at Khalifa University. 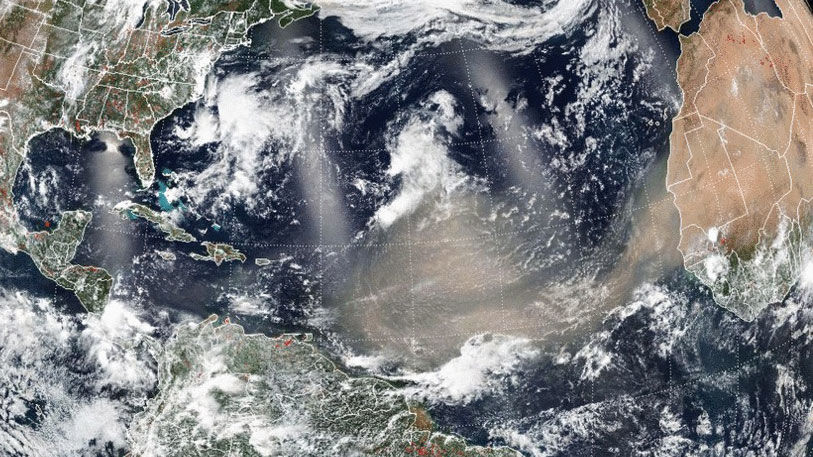 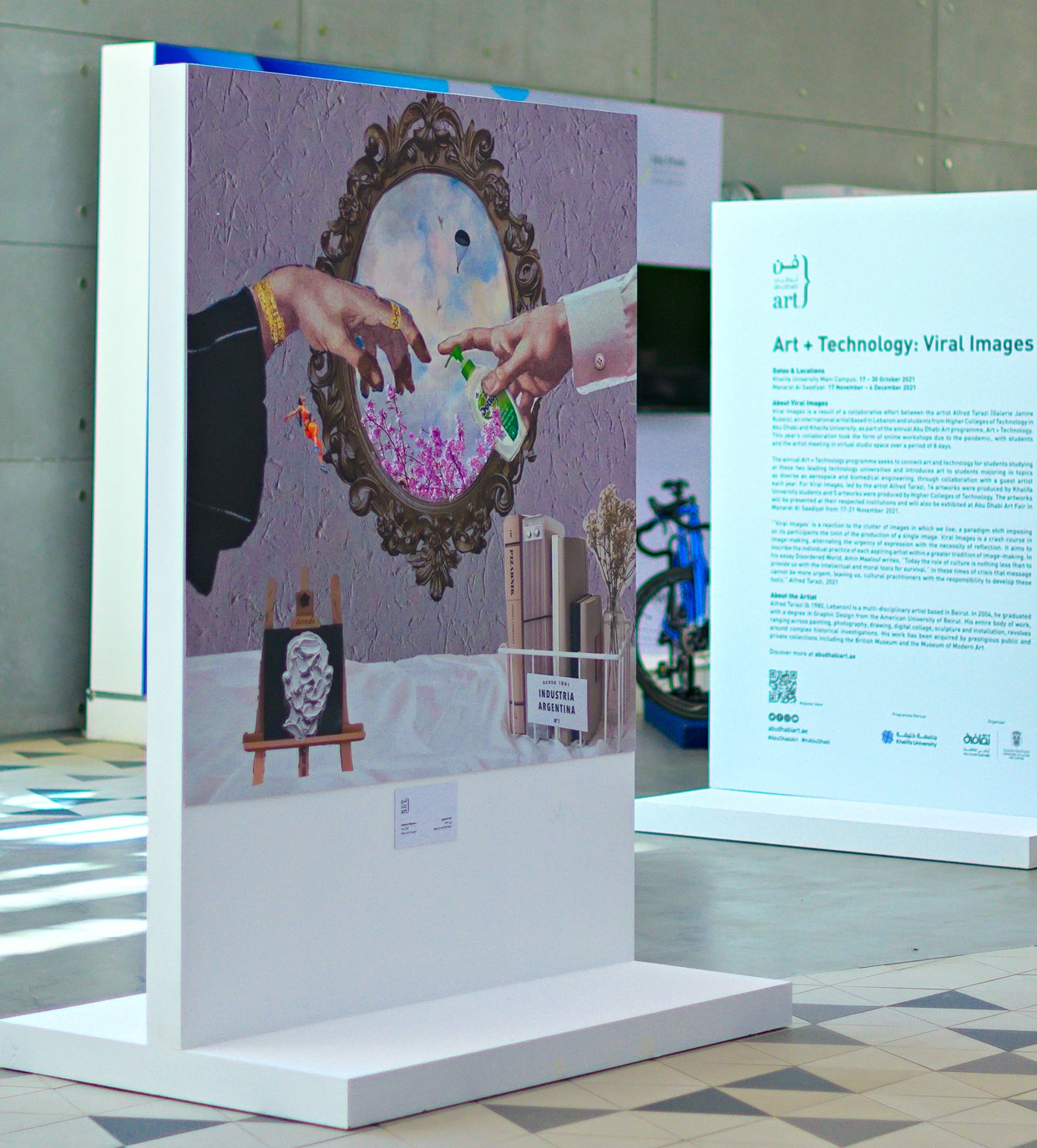 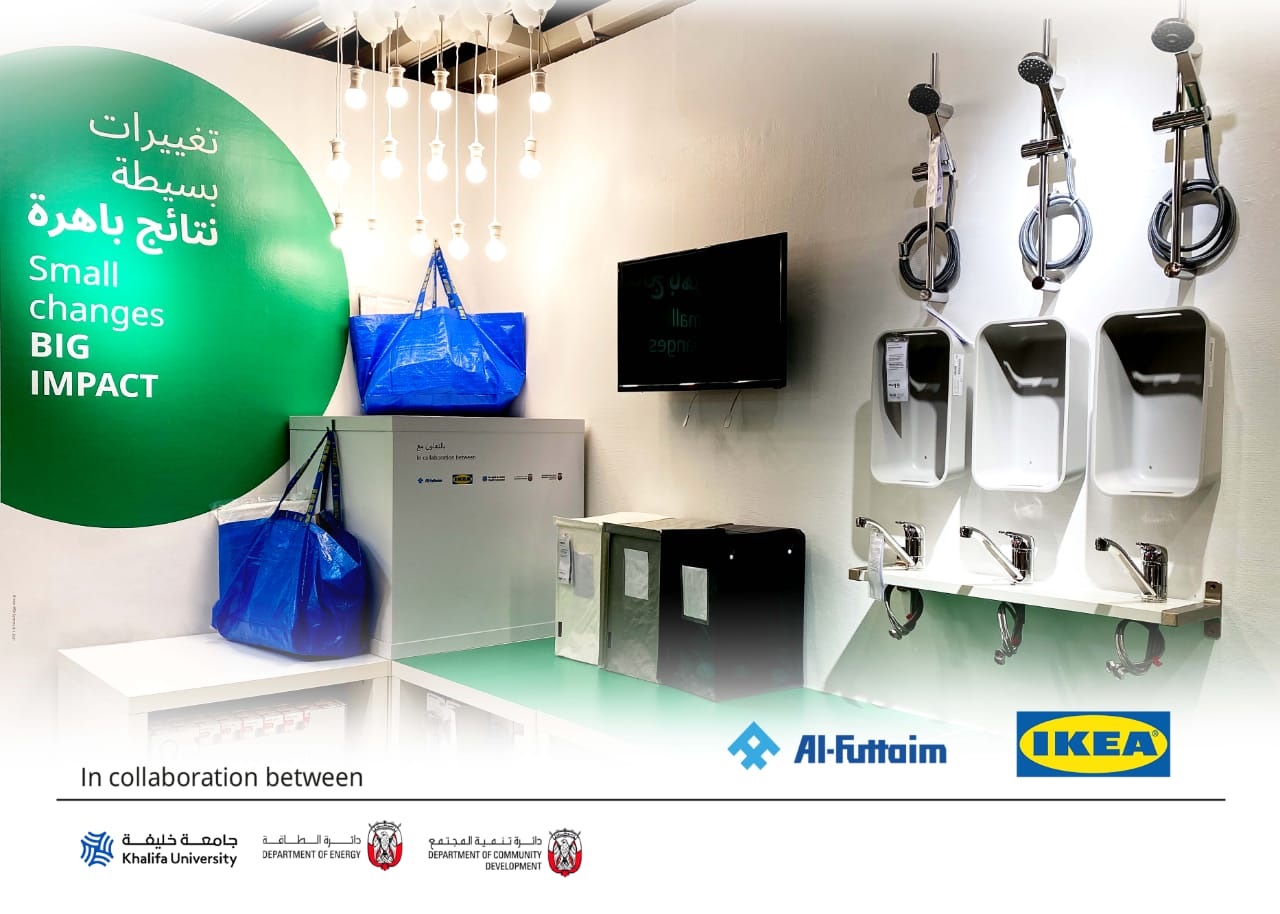 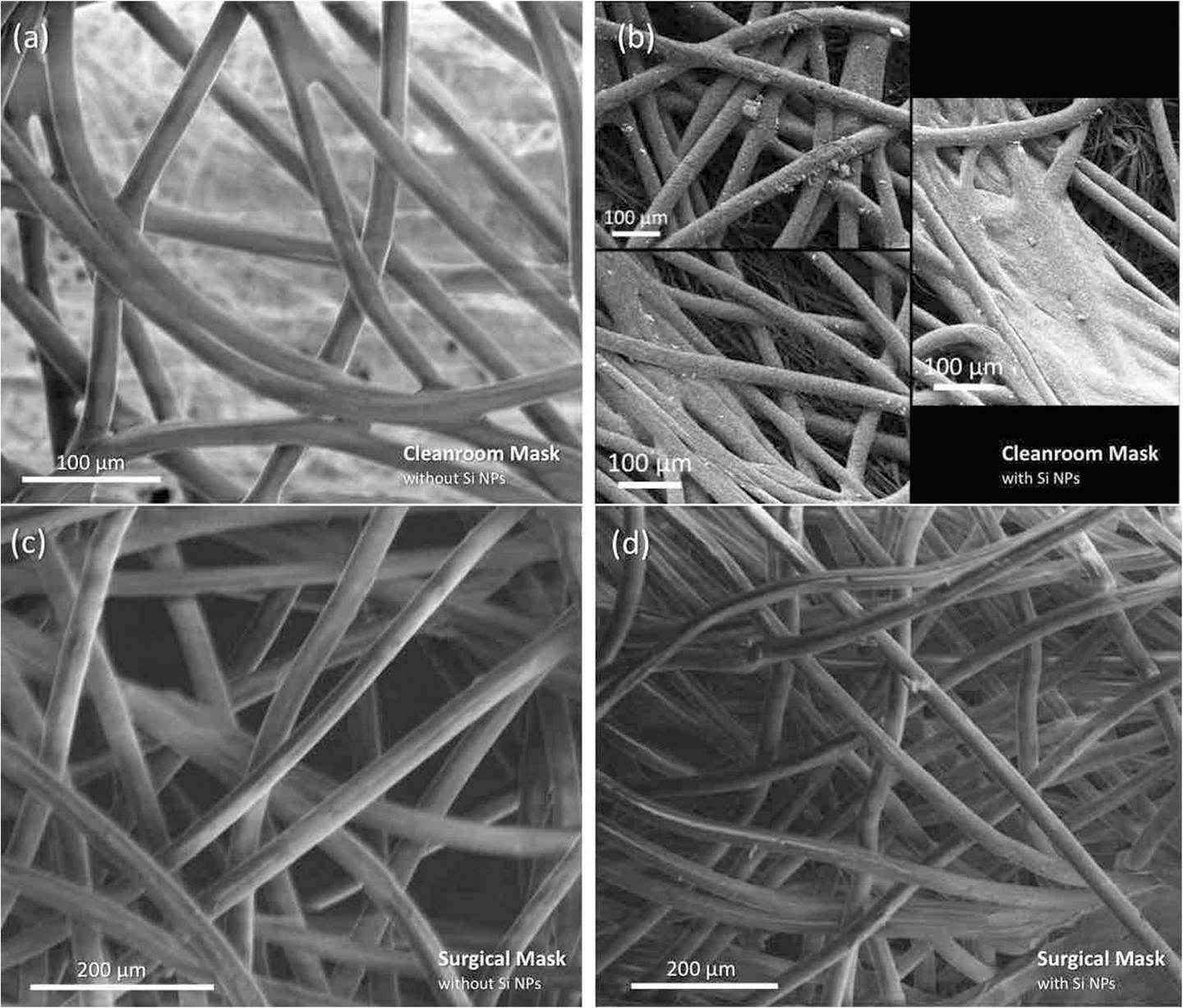