Khalifa University has announced promising results and findings on its research to develop ‘artificial soil’ with the necessary ingredients and properties required for the growth of plant and vegetation, thus paving the way for the agriculture sector to grow further in the UAE. A provisional patent application has been filed in this regard to ensure further development of the research work and potential commercialization.

The patent, developed by Khalifa University’s Dr. Saeed Alhassan Alkhazraji, Associate Professor, Chemical Engineering, and Kevin Halique, a researcher in Dr. Alkhazraji’s’ team, describes a method to prepare customizable soil that resembles fertile soils in Thailand and Ukraine and allows users to grow different crops based on their need.

Explaining further, Dr. Alkhazraji said: “We have developed a method that will allow us to make artificial soil using abundantly available non-fertile sand here in the UAE. Thus the soil is tailored to any specific texture and porosity to emulate some of the well-known fertile soils; such as the Thailand soil which has great alluvial deposits or the Ukraine black soil, the grassland soil that is used extensively for growing cereals or for raising livestock.”

Dr. Arif Sultan Al Hammadi, Executive Vice of President at Khalifa University, said: “The artificial soil developed by our faculty reflects our commitment to focus on research that remains relevant to the region and drive innovation in areas that benefit not only the UAE and the region but the entire world. The UAE recently established the Emirates Food Security Council to coordinate and lead the implementation of the country’s National Food Security Strategy, which specifically aims to implement resilient agricultural practices that increase productivity and production, while ensuring access to safe, nutritious and sufficient food all year round. We believe this type of research will help and support not only the country’s agriculture sector but may also benefit those countries with arid regions that lack a suitable farming environment.”

Out of the three ecological areas in the UAE’s topography – northeastern mountain, desert and marine coastal regions – the desert takes up nearly 80%, virtually restricting agricultural activities to a relatively smaller area. The artificial soil, if approved, can support agriculture in the country by creating the right conditions for growing plants and crops.

Dr. Alkhazraji was the first recipient of Sheikh Mohammed Bin Rashid Medal of Scientific Excellence in 2017. He is also two times recipient of Sheikh Rashid Award for Scientific Achievement (2008 and 2012) and the first-runner up for the Bayer Fellowship for excellence in graduate studies from the Department of Macromolecular Science and Engineering at Case Western Reserve University (2011). His other research works focus on materials for different applications including water harvesting, water remediation, energy storage, hydrogen production and catalysis. 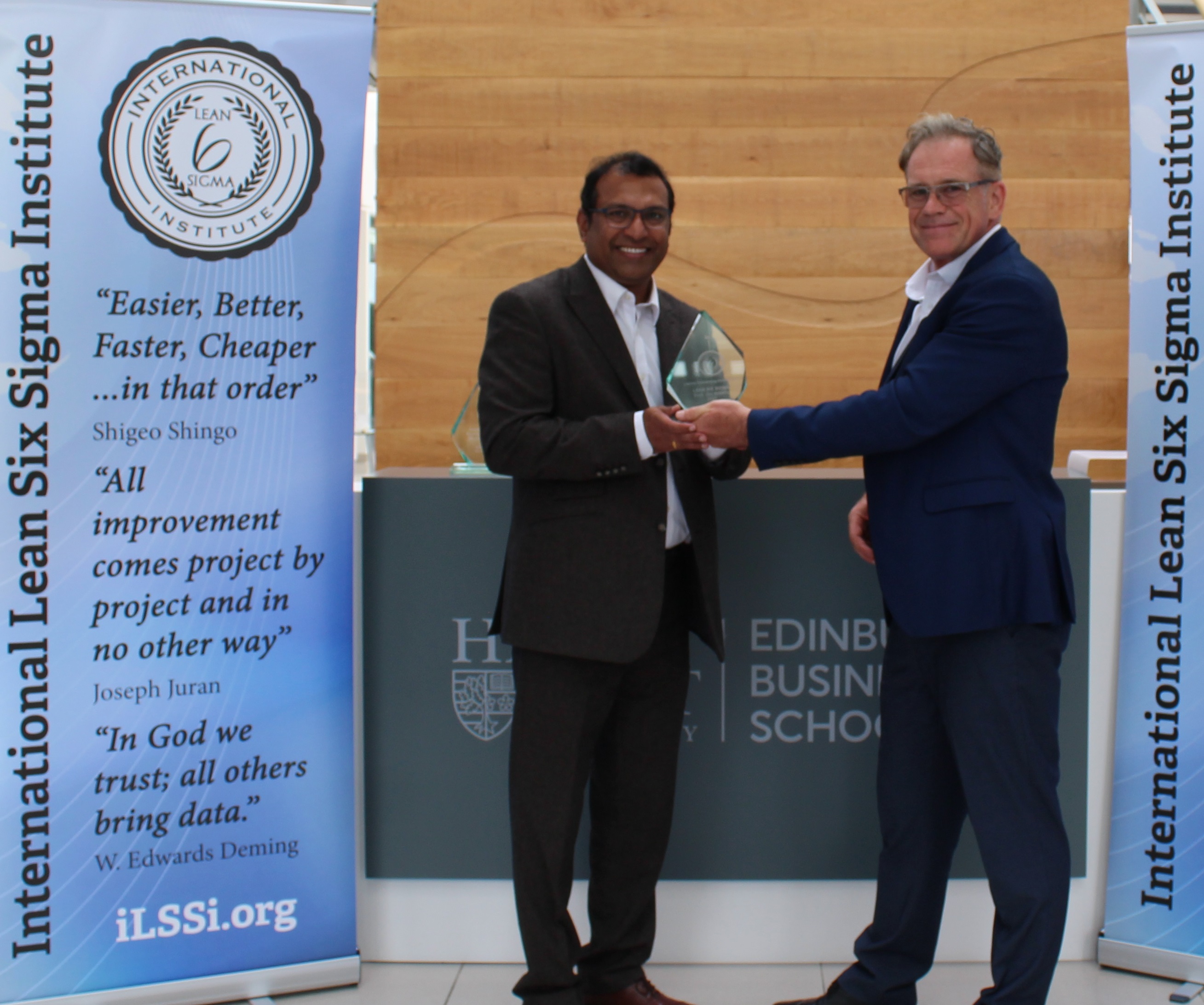