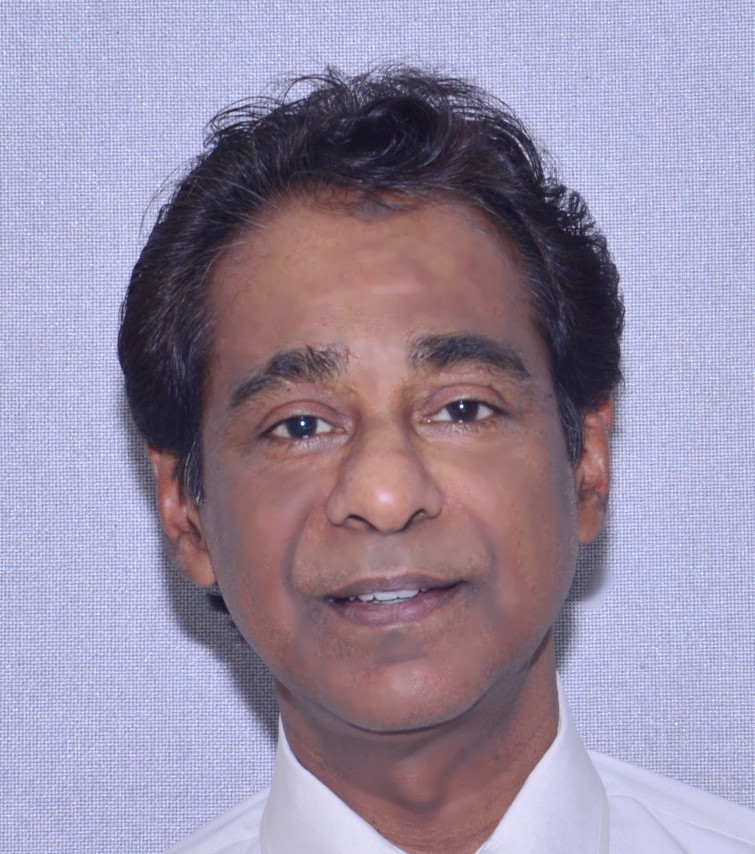 Sasi worked at the School of Medicine, Kuwait University from 1987 - 1990 as a Research Assistant and continued his career at the College of Medicine, UAE University from 1991-2002. He joined the Petroleum Institute (which merged into Khalifa University in 2017) at its inception in 2002 as one of the first Laboratory Staff.  Sasi continues as the Senior Laboratory Engineer in the Department of Chemistry. He contributes to various research programs (and has nearly 50 peer-reviewed publications) and has supervised several student projects using his instrumentation skills in ICP-MS, GC-MS, NMR and HPLC having been trained at JEOL, Japan for NMR and GC-MS and at Perkin Elmer, UK for ICP-MS.