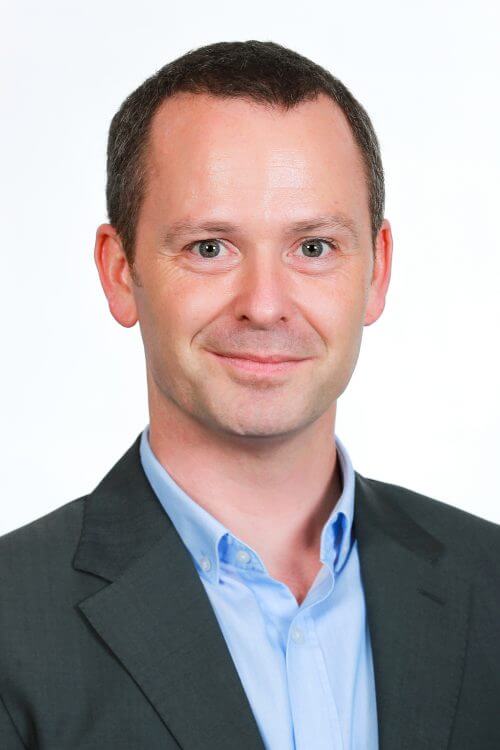 David Young earned his BA in Sociological and Political Studies and French from the National University of Ireland, Galway, in 1996. Afterwards, he spent time working in community development in Scandinavia and Zambia, before returning to Ireland to complete his MA in TEFL at the University of Limerick, in 2001. Since then he has also acquired a Diploma in Journalism from the Irish Academic of Public Relations, Dublin.

David began his education career in remote rural areas in Zambia’s Southern Province, teaching and mentoring on a sustainable-living program. Subsequently, he taught English in Ireland, China, and Kuwait before moving to the U.A.E. in 2015 to join the Academic Bridge Program in the Petroleum Institute, now part of Khalifa University (KU). In spring 2017, he was nominated by students and shortlisted for the College of Arts and Sciences Teaching and Advising Awards.

In tandem with teaching, David has considerable experience in print and broadcast journalism - he was shortlisted for a Phonographic Performance of Ireland award in current affairs broadcasting in 2007. Subsequently, he has contributed as a journalist and documentary maker on the Irish national broadcaster, Radio 1, both on live shows and in the production of extended features. One of his documentaries, Cork’s Hidden Village, was shortlisted at the 2007 Celtic Media Festival.

Since 2004, Young has written for national and local broadsheet newspapers and magazines, including the Irish Independent, the Sunday Independent, and Irish Examiner. Moreover, David is the production editor of the Asian ESP Journal.

An AIM Coordinator for the Academic Bridge Program in 2016-2018, David was the point person for the female students on the Sas Al Nakhl Campus. There, he also presented pedagogy and practice workshops at the Center for Excellence in Learning & Teaching (CELT) and facilitated skills workshops for the First Year Experience Bridge program. On KU’s main campus, David created and hosted a three-part workshop series for the Community Service Unit in spring 2019, entitled ‘Expanding Your Horizons - Building a Personal Portfolio While Enhancing Employability’.