International Energy Experts from Japan, Saudi Arabia and UAE to Analyze Hydrogen Markets in Asia, Europe and the GCC Region

Khalifa University has announced the UAE Chapter of the International Association for Energy Economics (UAE-IAEE) will organize a webinar on the role of hydrogen in a global context to highlight the opportunities and challenges for hydrogen as a key energy sector in Asia, Europe and the Gulf Cooperation Council (GCC).

The webinar, titled ‘Hydrogen in a Global Context’, will be held on 21 April at 5pm in the UAE (9am EST), and will be moderated by Dr. Steve Griffiths, Senior Vice President for Research and Development, and Professor of Practice, Khalifa University. Panelists will include Professor Masakazu Toyoda, Chairman and CEO, The Institute of Energy Economics, Japan; Ahmad O. Al Khowaiter, Chief Technology Officer, Saudi Aramco, Saudi Arabia; and Robin Mills, CEO, Qamar Energy, UAE.

Dr. Griffiths said: “Khalifa University is pleased to organize this webinar and highlight the immense potential for hydrogen in the local, regional and international markets. With government and private stakeholders committed to producing hydrogen through low-carbon sources, this platform will highlight some of the most recent advances in the commercial development of hydrogen as well as forward-looking challenges and opportunities.”

As a leading research-intensive institution, Khalifa University is already collaborating with the IEEJ and Kyushu University on concepts for the development of low-carbon hydrogen for domestic use and international export. . In addition, the Abu Dhabi Hydrogen Alliance, with stakeholders including Abu Dhabi National Oil Co (ADNOC), Mubadala Investment Company and the holding company ADQ, are planning to produce both green hydrogen and blue hydrogen – which is produced from natural gas – to export to emerging international markets. Aligned with this initiative, Khalifa University is currently working with ADNOC on designs for large-scale low-carbon hydrogen research to be jointly conducted in Abu Dhabi.

According to estimates, the global hydrogen market could be worth as much as US$200 billion by the year 2030. Hydrogen could help countries globally achieve their ambitions to reach net-zero greenhouse gas emissions by 2050, particularly through utilization in sectors such as chemicals, steel, refining, air travel, shipping, and heavy-duty road transport. Hydrogen use is expected to increase significantly in the near future as the world turns to cleaner sources of energy. 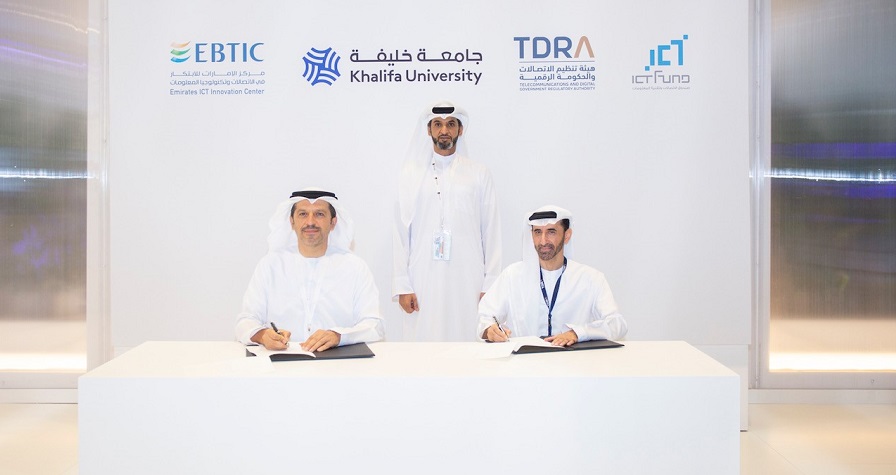 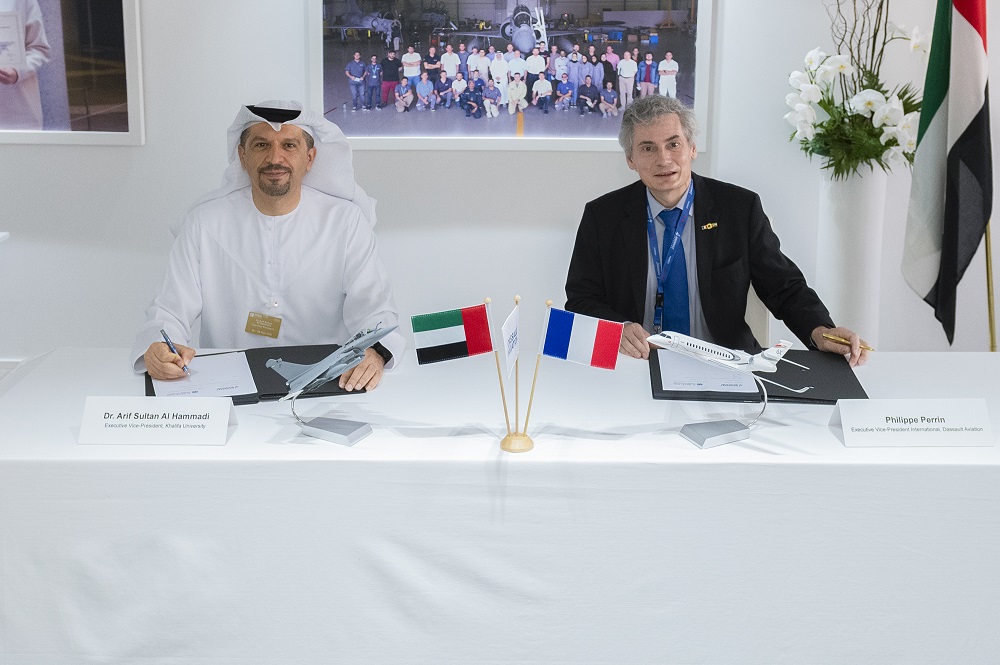 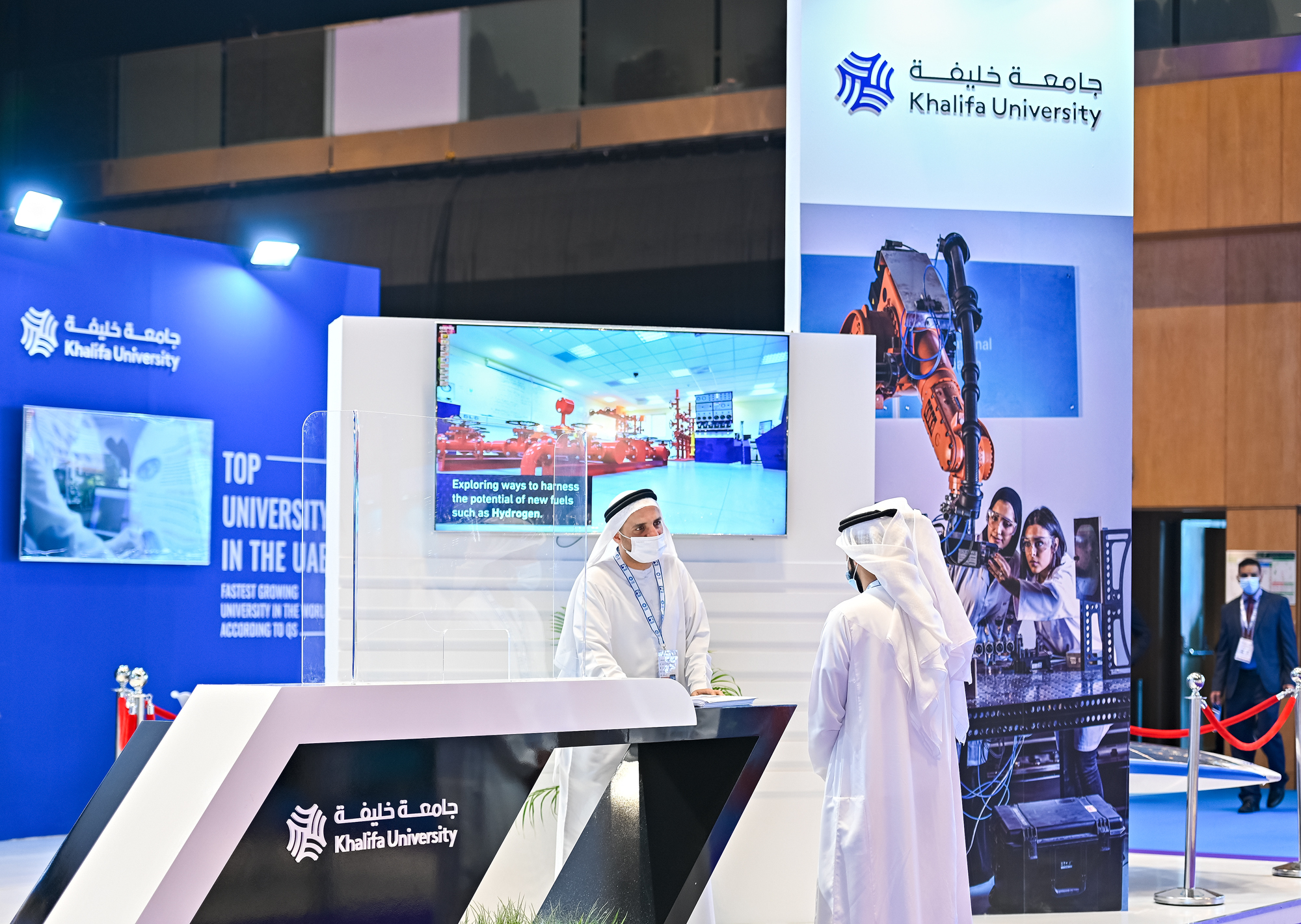 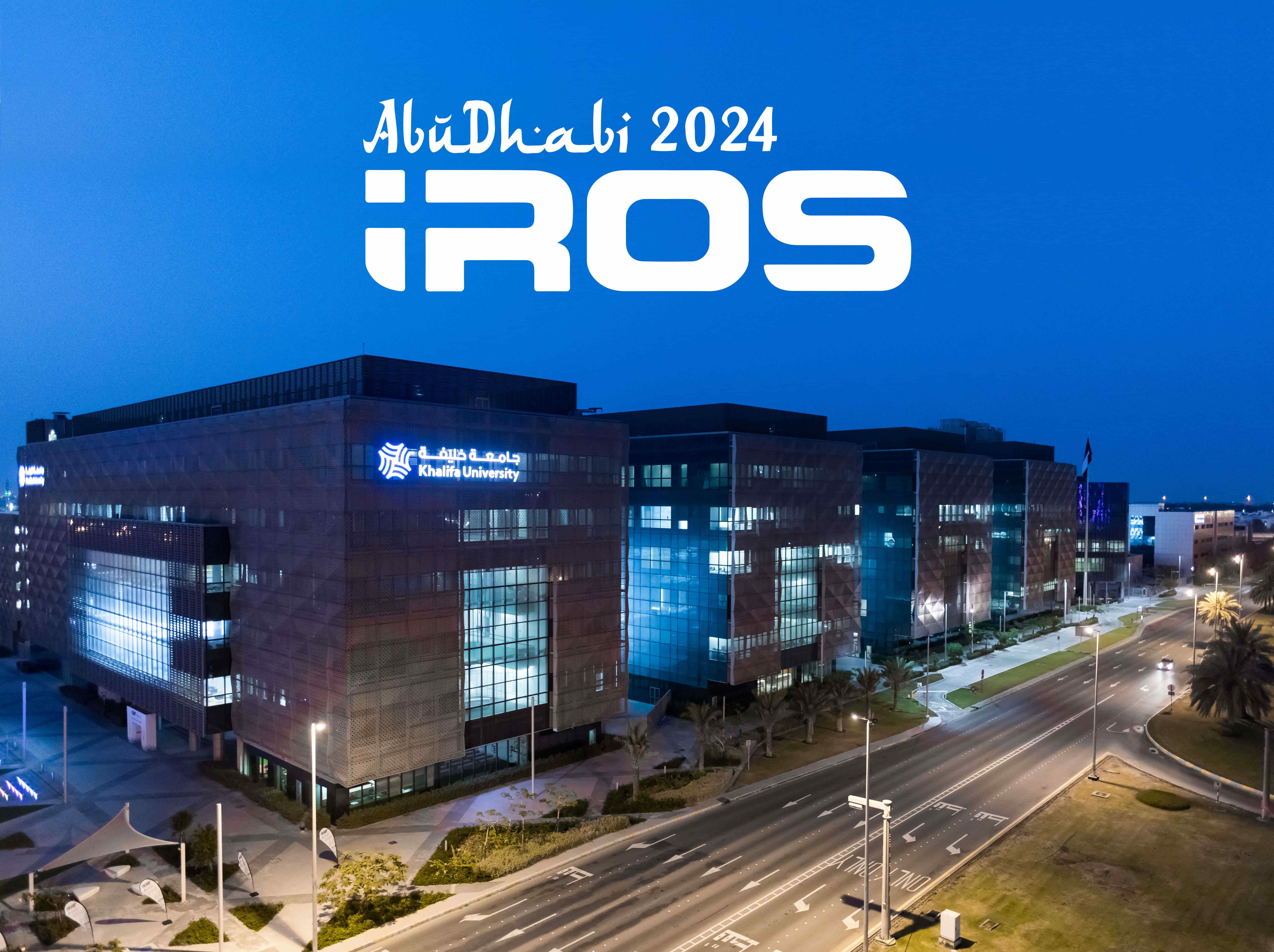