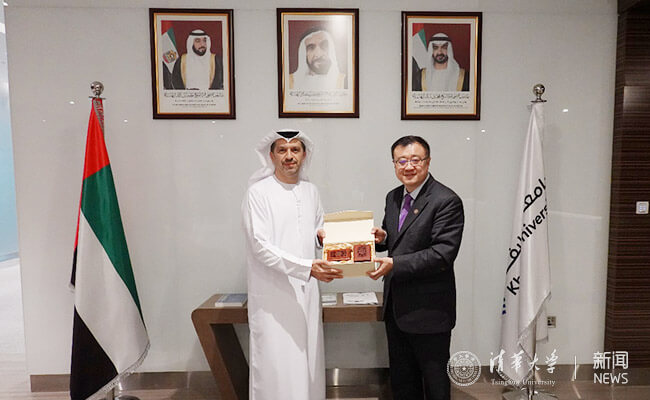 The theme of the Asia Universities Summit this year is “Connecting Asia, reaching West”. The summit was attended by about 250 delegates from over 60 universities around the world. At the summit, Yang Bin shared the ideas and measures of Tsinghua University in education and teaching reform, under the topic of “Perspectives from Tsinghua University in a rapidly evolving Higher Education Environment: Crossing over from Cultivating “A” Students to “X” Students”, emphasizing the importance of cultivating diversified talents who have the courage to explore the unknown and are good at raising questions for a future innovative society.

Following the keynote speech at the Times Higher Education Innovation and Impact Summit held by the Korea Advanced Institute of Science and Technology (KAIST) in April this year, Yang Bin once again shared with his global counterparts the exploration and practice of China and Tsinghua University on innovation in higher education.

During the meeting, Yang Bin also visited Khalifa University and held talks with Dr. Arif Al Hammadi, the Executive Vice President. They exchanged views on cooperation between the two universities since the signing of the university-level MOU in 2017, and discussed future cooperation plans in high-level research and education.