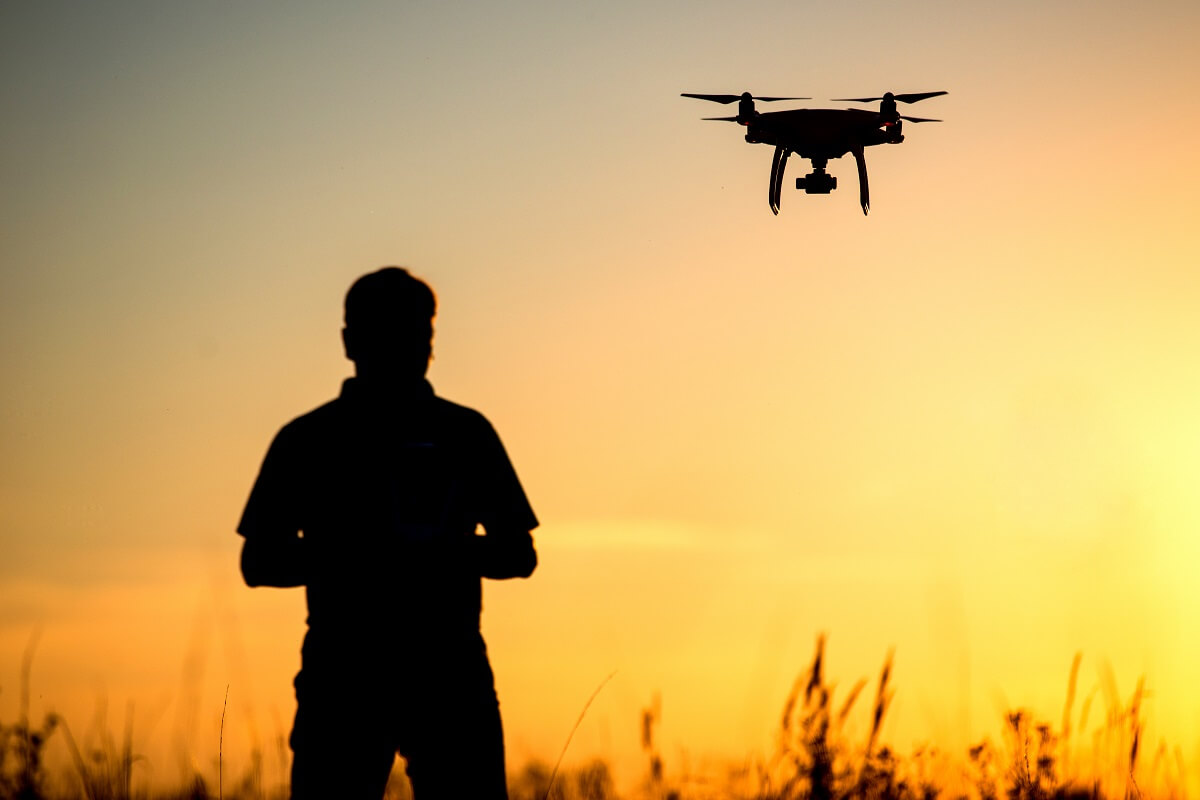 “Unmanned aircraft systems, colloquially known as ‘drones’, comprise an unmanned aircraft and its associated elements, including a remote pilot and the system of communication between the two,” reads the report.

The UN is the largest, most familiar, most internationally represented, and most powerful intergovernmental organization in the world. CTED Trends Alerts are designed to increase awareness of emerging trends identified through CTED’s engagement with UN Member States and include relevant evidence-based research from members of the CTED Global Research Network and expert researchers from around the world.

The price of drones has fallen dramatically; they’re now available to anyone with a passing interest in UAS. Beyond entertainment purposes, this technology offers myriad potential. But as useful and entertaining as drones may be, this increased accessibility has led to renewed attempts by malicious actors, including organized crime and terrorist groups, to exploit UAS for nefarious purposes.

“Judging by recent media reporting and pronouncements by senior US military and security officials, the use of drones by militant groups is both reshaping conflict between armed non-state actors and state parties and now presents a grave and direct threat to nations in the West and elsewhere,” said Dr. Rossiter. “Such is the potency ascribed to drones that their mere appearance is enough to worry some authorities.”

According to the CTED report, including citations from Dr. Rossiter, terrorists and non-State armed groups have successfully acquired and weaponized commercial UAS with small improvised explosive devices to conduct lethal attacks in conflict zones.

“The Islamic State in Iraq and the Levant (ISIL) played a leading role in this innovation, and has disseminated guidance material to its supporters on executing attacks using UAS,” reads the report.

Dr. Rossiter’s paper, titled “Drone usage by militant groups: exploring variation in adoption,” published in Defense and Security Analysis, details this, saying the use of a variety of systems by militant groups in Syria and Iraq has attracted considerable attention from the public, policymakers, and warfighters alike.

“Referring particularly to events in December 2016 in and around Mosul, the head of US Special Operations Command concluded that the adaptive use of commercially available drones by ISIL was the ‘most daunting problem’ his operators faced on the battlefield in 2016,” said Dr. Rossiter. “General Joseph F. Dunford Jr., chairman of the US Joint Chiefs of Staff, recently told a Senate committee during his reappointment hearing that drones were ‘at the top of our list for current emerging threats.’ For many in the US security establishment, the threat will only increase in the future and migrate from the battlefield to the homeland.”

Recently, this threat has warranted the attention it receives. Far beyond being a nuisance and security annoyance in restricted areas including Dubai and Gatwick airports, a coordinated attack by 10 drones caused fires at a major oil processing facility and nearby oil field in Saudi Arabia on September 14, suspending around half of the Kingdom’s daily oil production.

“Based on the recent experiences of Western militaries in Iraq and Afghanistan, it is perhaps unsurprising that much of the current concern about the use of cheap, commercially available or modified drones has focused on their use as a delivery system for improvised explosive devices,” said Dr. Rossiter. “Drones carrying IEDs could further increase the physical separation between state and non-state combatants in violent encounters but they are also employed away from the battlefield, causing huge damage to arms depots and energy infrastructure.”

Small, commercially-available drones have been used by militants for surveillance and reconnaissance tasks, and also for the wider organizational goals of propaganda and publicity. The CTED report explains the use of UAS by terrorists encompasses four interlinked and overlapping areas: attacks, disruption, surveillance, and propaganda.

“With the objective of enhancing organizational reputation, many groups fighting in Syria and Iraq have used drones extensively to film fighting and martyrdom operations,” explained Dr. Rossiter. “Through clever curation, ISIL has even used footage of winged drones in flight with imagery of bomblets being dropped to mislead viewers about the extent of their capabilities. It’s difficult to estimate the degree to which drone video footage has actually benefited various groups, but the fact that more and more groups are sharing footage of their operations tells us that they at least think it’s a very important tool for garnering support.”

Although United Nations Member States take varied approaches to countering UAS through a combination of regulation and security frameworks, it is well-established that counter-UAS technologies to detect and intercept UAS in flight are required.

“As stopping the spread of readily available commercial drones is not an option, warfighters engaged in low-intensity conflict will need to develop preventative measures either physically to stop drones or interrupt their radio signals electronically,” said Dr. Rossiter. “As countermeasures mature, militant groups may see fewer advantages in obtaining and operating drones.”

The CTED report highlights that the need for a transnational response is emphasized by research including that of Dr. Rossiter, showing the impact work at Khalifa University can have on an international scale. 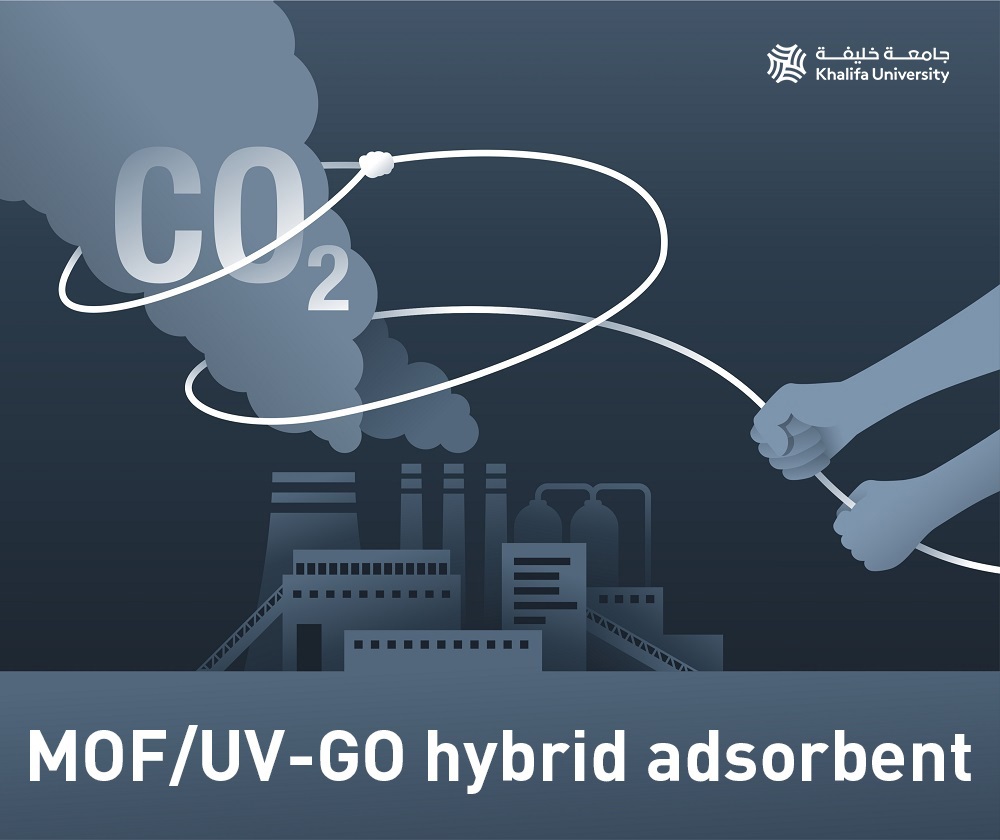 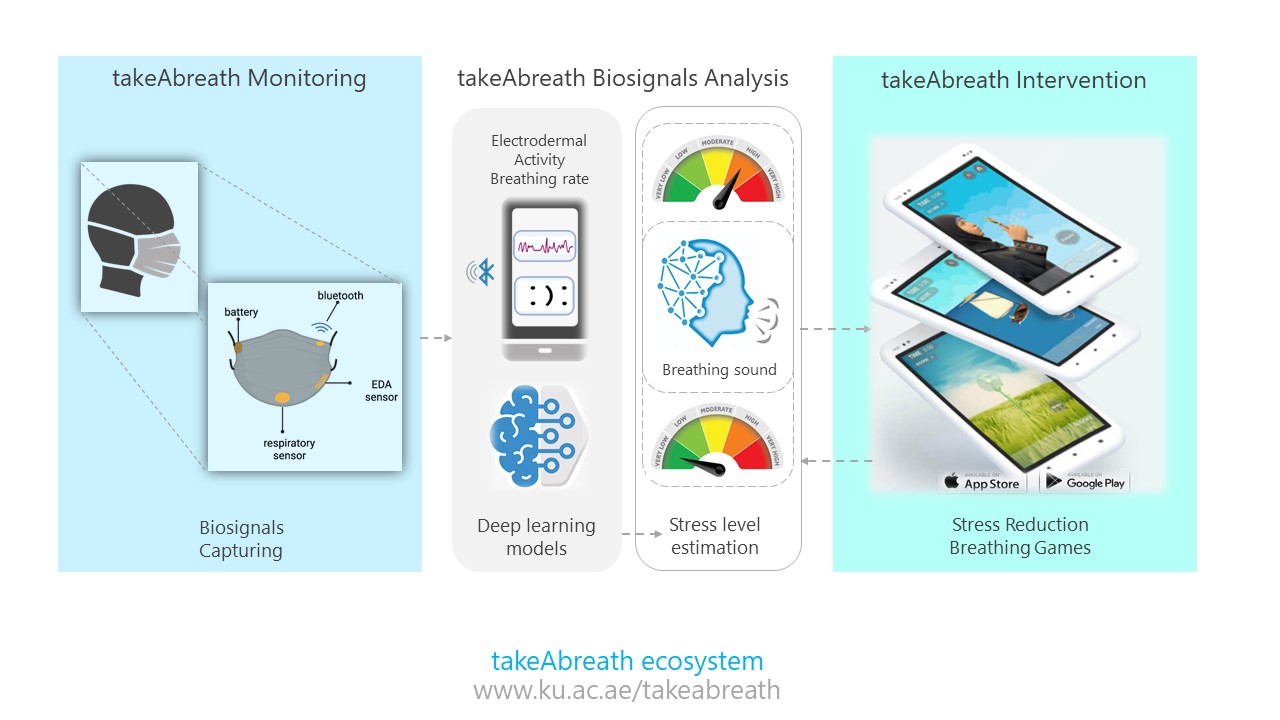 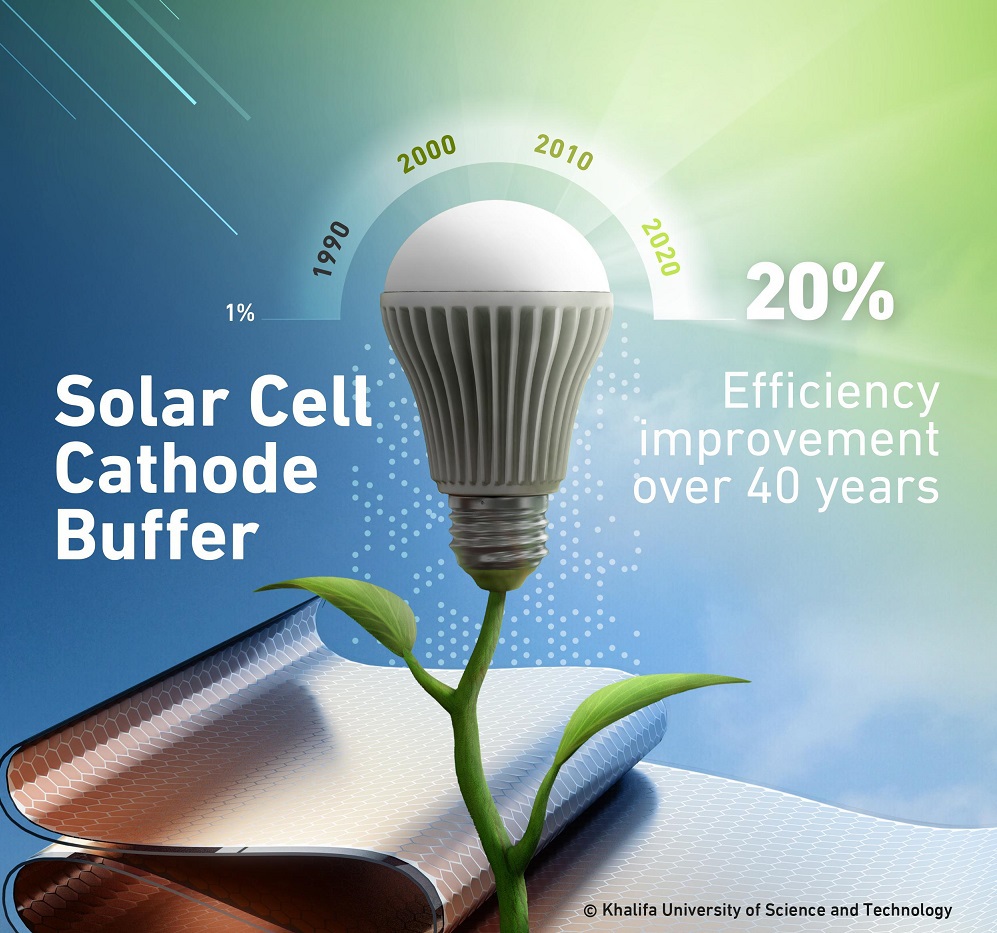