Nothing ventured, nothing gained 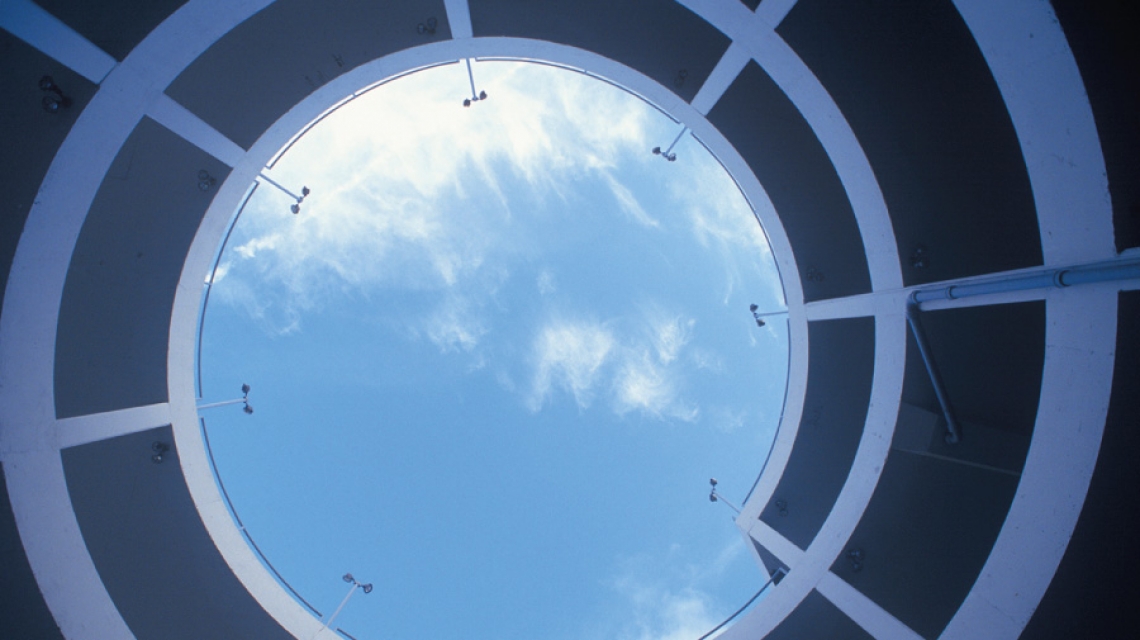 Innovation creates wealth by providing a product, system or service that is either cheaper or better than those already available, or something that disrupts the status quo by providing something completely revolutionary.

This third option – a disruptive technology – is the holy grail of innovation, as it creates a new market where there was none before.

Think of computers or mobile phones. Each met a need that was not yet even properly identified, let alone being met. They carved out a new market for themselves, and in the process, provided massive returns to those involved in their design and marketing.

But most successful innovators – Alexander Graham Bell, Thomas Edison, Steve Jobs, Bill Gates – failed repeatedly before they succeeded. What allowed them to continue to tweak their concepts until they reached a successful formula was a spirit of risk-taking.

To inculcate that spirit, we need to develop a culture that understands that failure is part of research and exploration – and decriminalise failure in business.

Apple would not be the company we know today had Steve Jobs not been able to recover from the failure of his workstation company NeXT, which lost hundreds of millions of investors’ dollars. It is said the average entrepreneur has 3.8 business failures before they succeed.

We must embrace this as part of the learning and idea-honing process to develop a true innovative culture in the UAE.

There needs to be the potential of payoff for those who take risks. Some of the world’s wealthiest people today were technological innovators who got rich because helpful laws and strong protection of intellectual property let them collect and reinvest the wealth their innovations generated.

The UAE has made great progress in promoting innovation. This year, the GE Global Innovation Barometer report rated the country as “above average”.

However the report also noted areas where there is more to be done, particularly in venture capital deals – respondents said venture capital is quite difficult to obtain – and high-technology exports.

Both could be improved through better collaboration across academia, industry and government, as well as by tightening intellectual property rights and easing bankruptcy laws.

With more conducive investment laws, the UAE would be able to enjoy the spirit of risk-taking. And in time that would surely result in meaningful innovation, creating and accumulating wealth for the nation and providing it with a brighter and more economically diverse future.

Dr. Fred Moavenzadeh is president of the Masdar Institute of Science and Technology
http://www.thenational.ae/news/uae-news/technology/nothing-ventured-nothing-gained