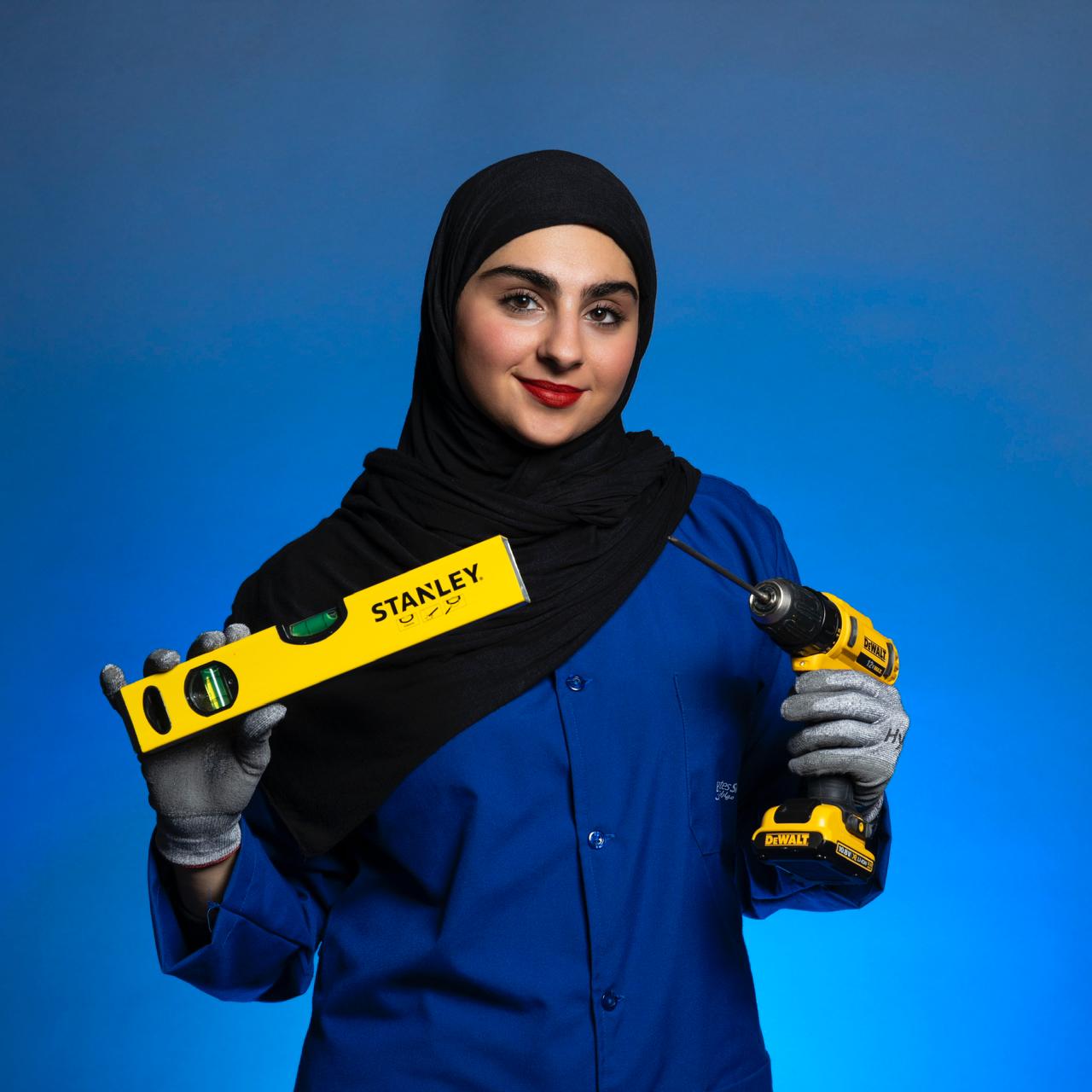 The country’s largest skills competition, EmiratesSkills is a national event that challenges young people and introduces them to a huge variety of technical careers. Hundreds of students spent months learning their skills ahead of a three-day competition at ADNEC.

More than 500 students from across the country competed in 30 skill categories ranging from electrical installations and robotics to programming and aviation. They were supported and judged by a team of over 200 experts and 40 judging panels.

Seven students from Khalifa University participated in the competition; all placing in the top three positions in the respective categories in which they competed.

Khawla, BSc in Electrical Engineering, explains how the Electrical Installations skill category competition worked: “In this category, we were given a diagram of a complete electrical system. We had to mount the devices and the equipment on the walls based on the diagram. Afterwards, we needed to accurately mount all the equipment and all the devices in the correct places using the correct measurements. After mounting, we had to work on the wiring and the programming of the devices. We were expected to complete all the wiring for all the devices (outlets, light bulbs, and motors), the distribution board, and the control box within only 18 hours and 15 minutes. The grading was done based on a very rigorous marking scheme.”

Hanan, a BSc in Computer Science student, won first place in the “CNC Turning” category, which stands for Computer Numerical Control Turning. CNC Turning is used to produce the precise and interactive parts of complex products like a smartphone, airplane or automobile.

Hanan was given a blueprint and had to program a computer using accurate inspection tools to fit the blueprint specification.  She then set up the CNC lathe on which materials turn around an axis at high speed, and where cutting tools driven by computer software are moved to produce the expected part with the cutting or clamping tools most appropriate to the material being used. She then sent the finished part to the assembly line with all other parts.

Noof, a BSc in Cell and Molecular Biology student, won first place in the “Painting and Decorating” category.

“I have been training for a year. It took us (my team and I) a long time to accomplish this magnificent result, which required not only painting abilities, but also carpeting, decor, and sweat to create an ideal setting from the ground up for us the train,” Noof shared.

She explained how the competition was divided into four sections: wallpaper, main design, free technique, and speed competition.

“It was a really long week because I was painting 8 hours a day for 3 days continuously . Throughout the year, I was able to accomplish and improve a great deal, particularly during the Covid-19 break. And now I’m training for the WorldSkills competition.”

Khawla, Hanan and Noof will now be eligible to apply for the 2022 WorldSkills competition in Shanghai, where they can test their abilities against the best of the best internationally. Hanan will also be competing in Euroskills, taking place in Austria this September.

The EmiratesSkills National Competition is the UAE’s premier event celebrating the outstanding Emirati talents in technical and vocational skills and inspires the young generation to get passionate about new trades, as well as embrace technology-based career pathways. 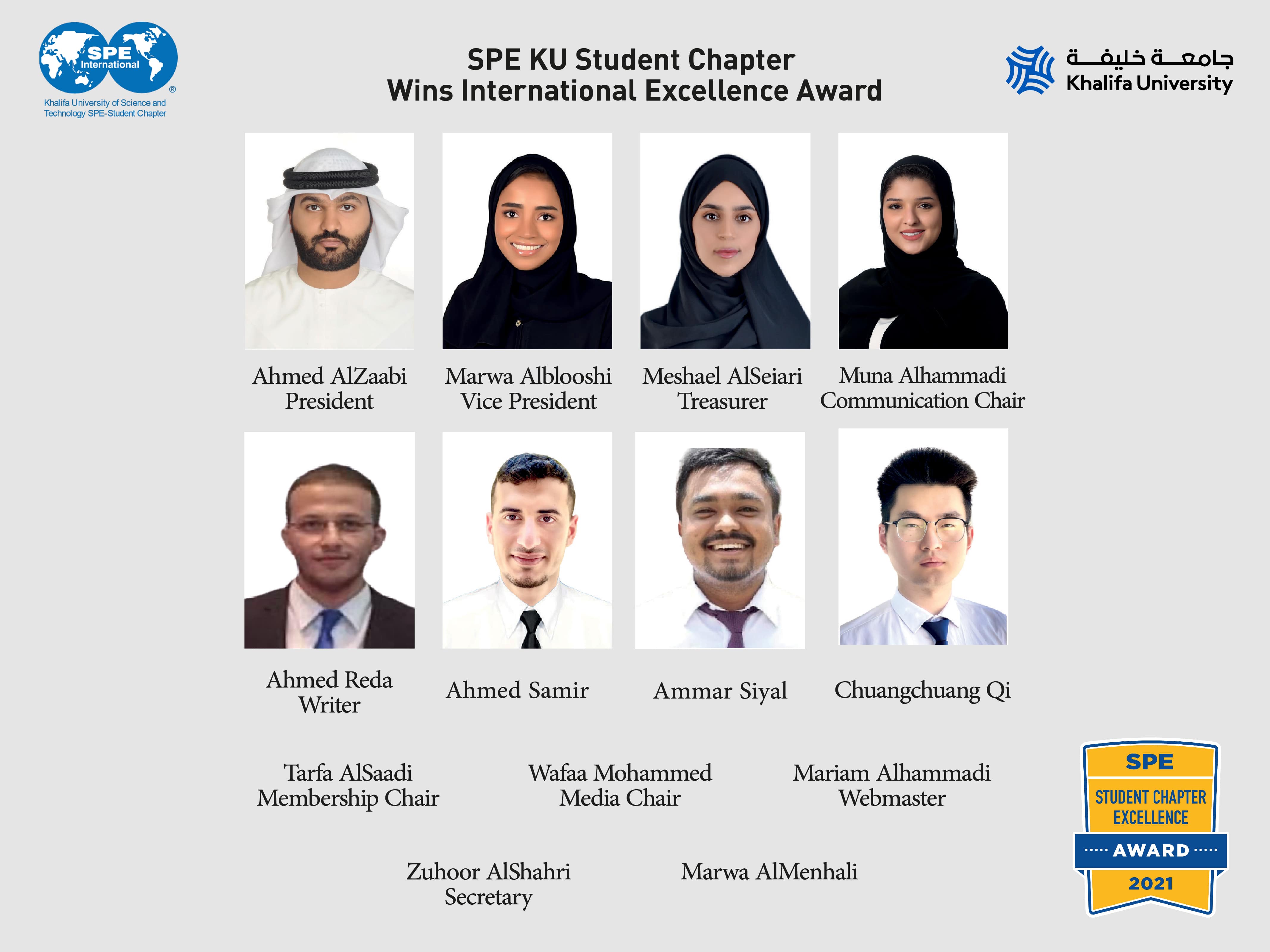 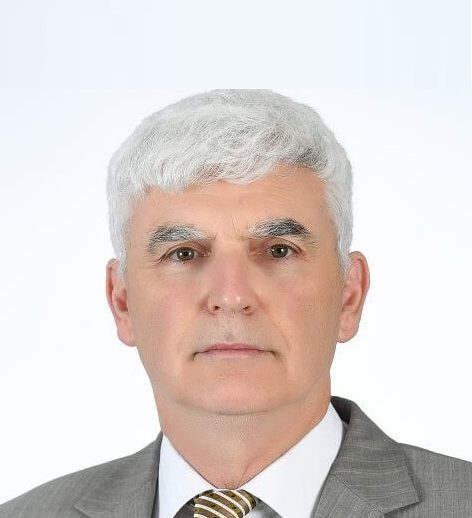 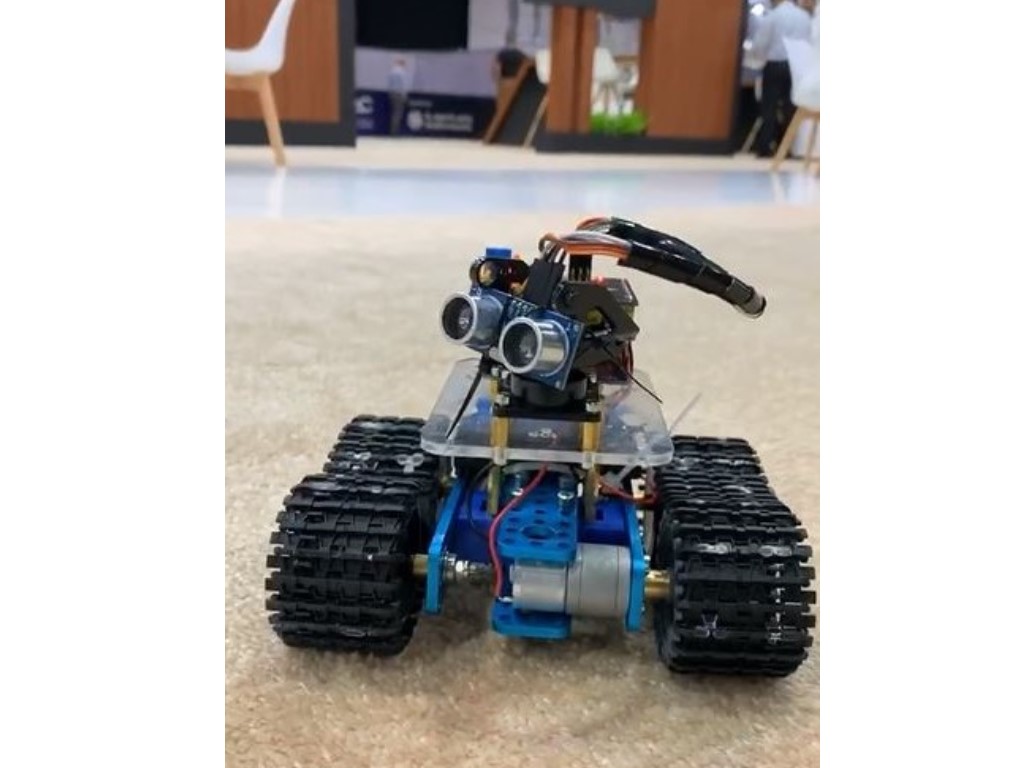 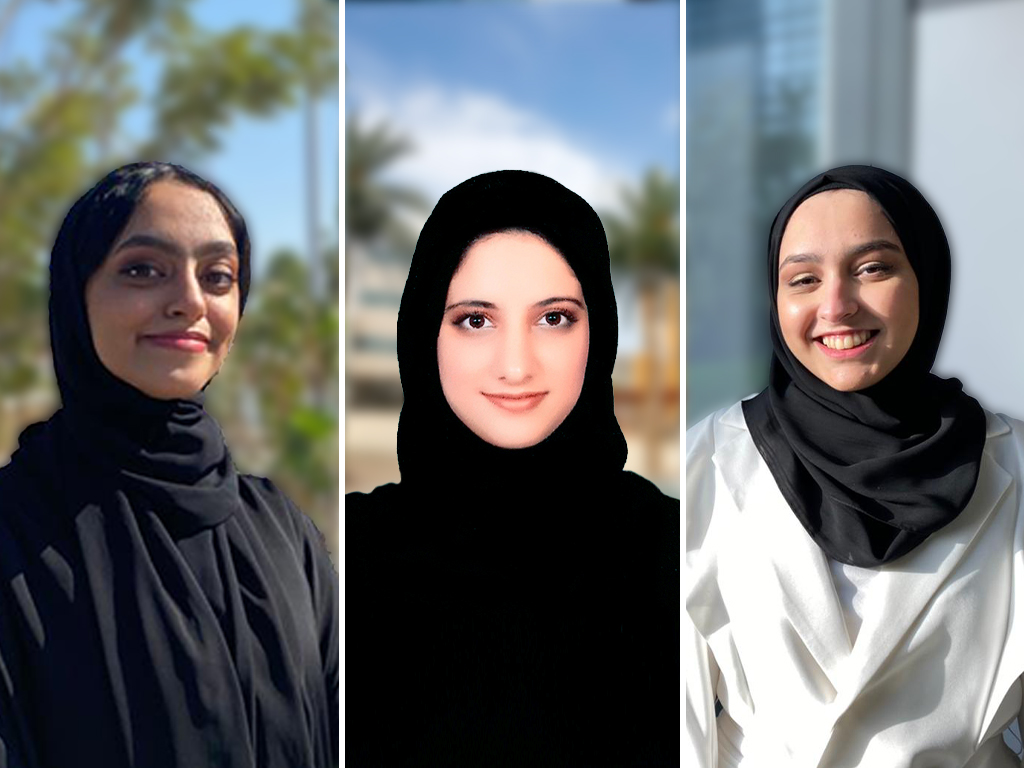