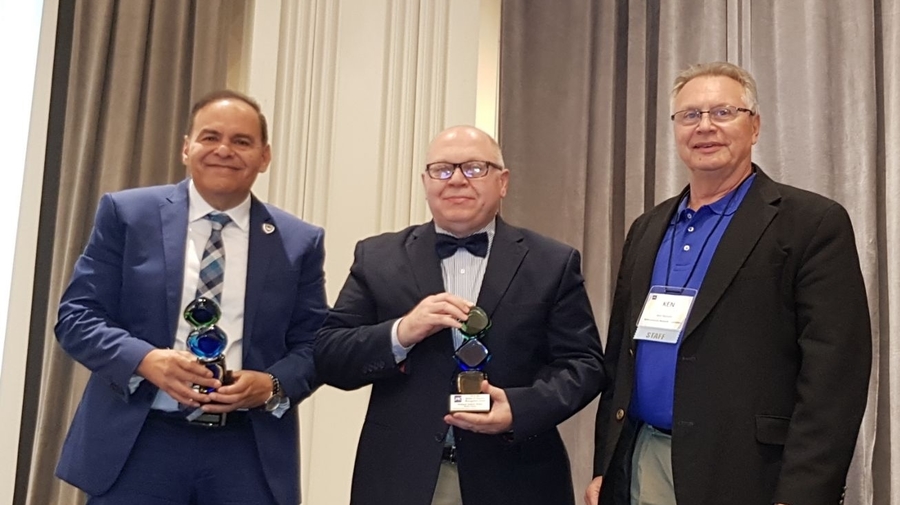 The award was presented to the co-directors, Dr. Ibrahim Elfadel, Professor of Electrical
Engineering and Computer Science at Khalifa University, and Dr. Mohammed Ismail El Naggar,
Adjunct Faculty at Khalifa University, in a ceremony at the SRC’s annual TECHCON
conference, which took place in Austin, Texas, last month.

ACE4S has come a long way since its inception in May 2013 as part of Masdar Institute,
generating significant intellectual capital including more than seven issued patents and 18 more pending. The center, dedicated to advance semiconductor research and technology in Abu
Dhabi through local academic research, is supported by Abu Dhabi-Government’s Mubadala
Development Company with Khalifa University equally sharing its total funding needs.

Dr. Ibrahim Elfadel, Professor and co-Director of ACE4S, said: “This is the first time SRC has given such an award anywhere outside the US. Moreover, ACE4S was the only SRC center
outside the US. This in itself was an achievement given that many advanced countries in
Europe, America, and Asia could have hosted such a center dedicated to semiconductor for
research in internet of things (IoT).”

Over the course of five years, some of the ACE4S milestones achieved for the UAE include
developing the first set of PhD graduates in the semiconductor field (with seven already
graduated, and five more in the pipeline), first multi-university research center, first hardware-secure biomedical system on chip (SoC), and first silicon photonics tape-out. It also won four best conference papers, achieved two most-downloaded journal papers of the month, and published two books, demonstrating the research drive at the Center, which formally wrapped up on 30 April 2018 after completing its founding mandate.

Through research and training in self-powered wireless sensing and monitoring systems,
ACE4S aimed to create knowledge, educate, train, and enable a highly skilled workforce to
drive innovation and entrepreneurship in the UAE’s semiconductor sector in line with the Abu
Dhabi 2030 vision. The Center was organized around an overall theme that vertically ties
together local UAE research strengths in energy efficient wireless chipsets and sensors,
wearable devices, MEMS, energy harvesting, power management, and scalable nanometer system-on-chip.

Dr. Elfadel is currently working under the newly created Center for Cyber Physical Systems
(C2PS) at Khalifa University on various aspects of hardware accelerators for artificial
intelligence (AI). “I also continue to conduct research on MEMS for space applications, cloud
and edge computing, and embedded signal processing,” he said.

ACE4S has also encouraged entrepreneurship and tech startups to emerge. A start-up focusing
on heart monitoring technology for early detection of heart attacks is still in progress and the project seems to have a good potential for commercialization in the area of wearable weight and walk monitoring. 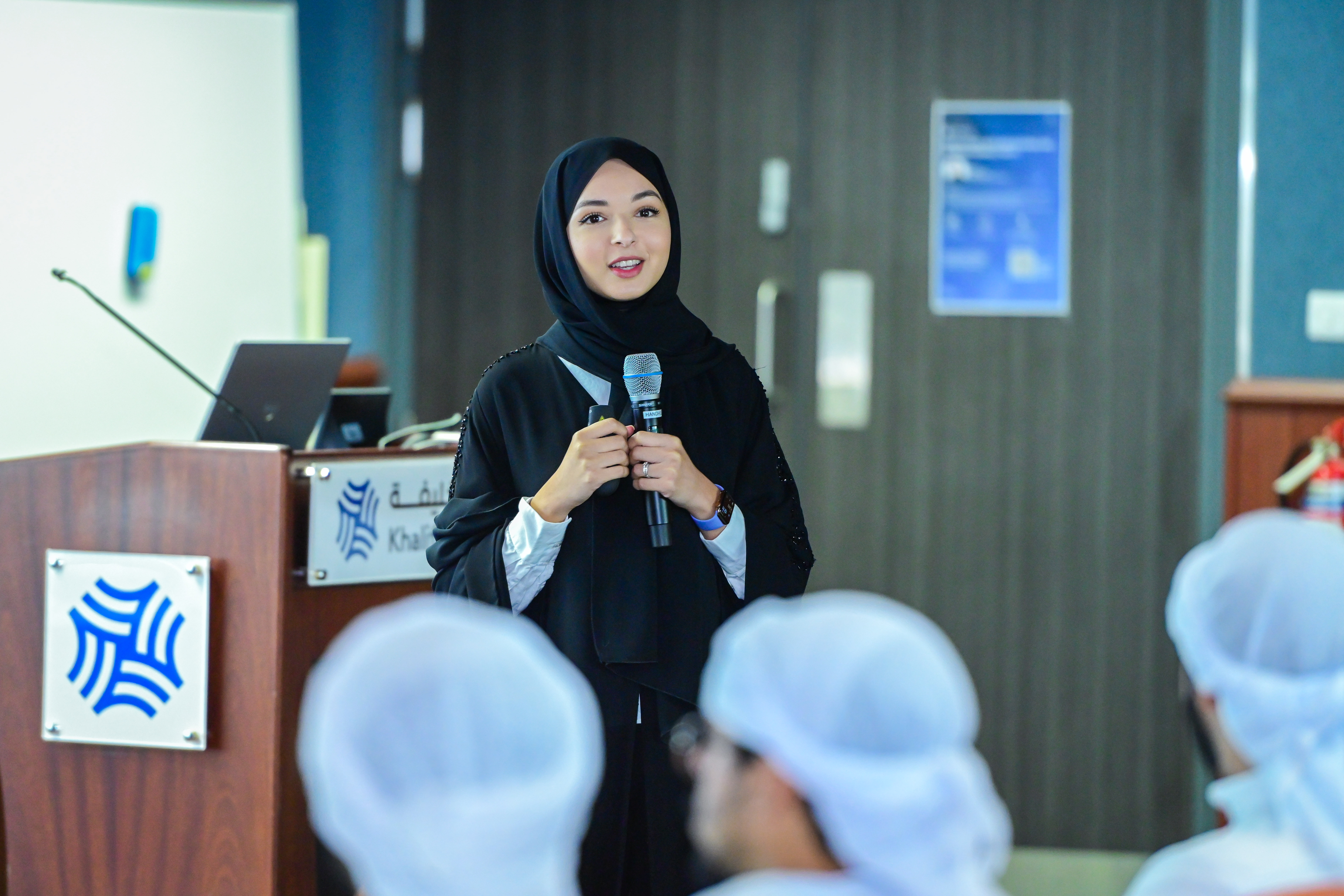 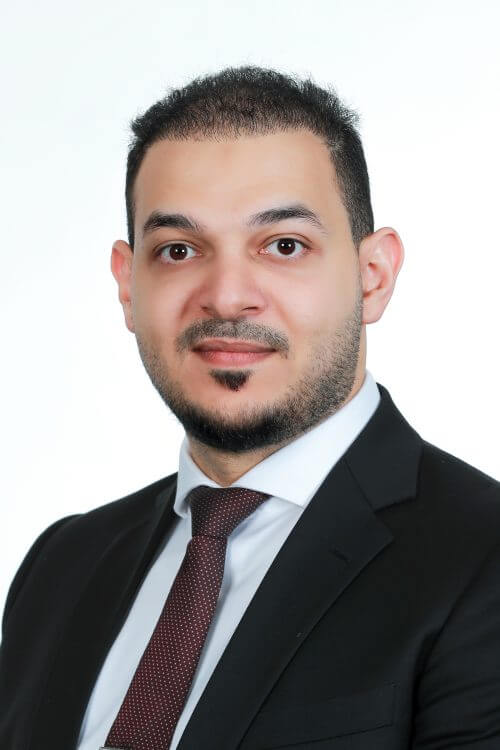 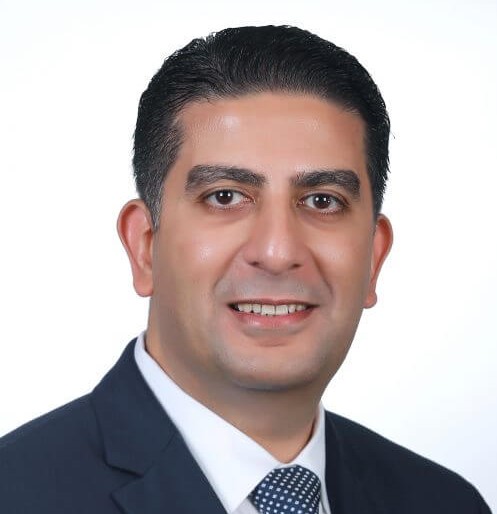 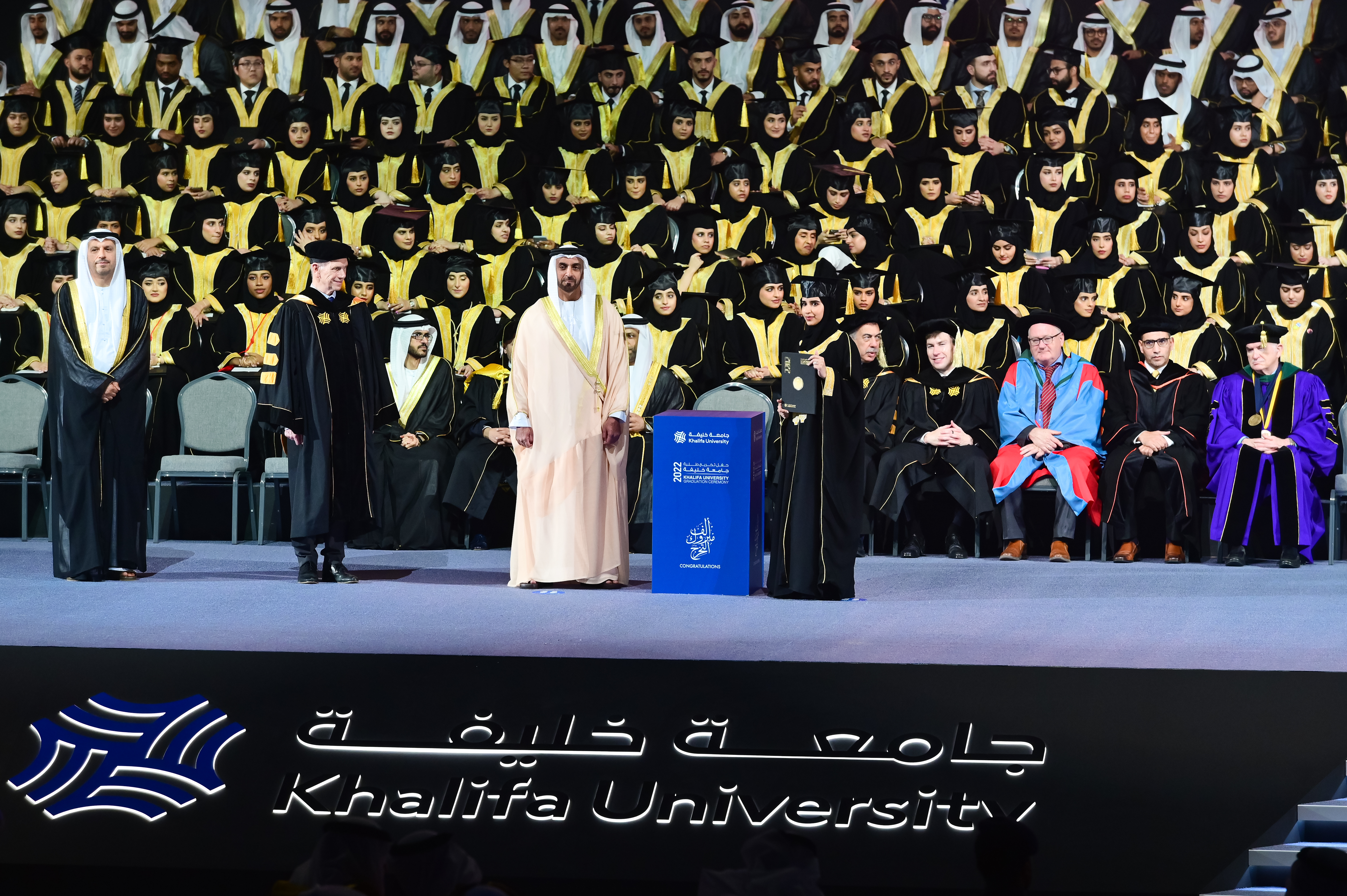