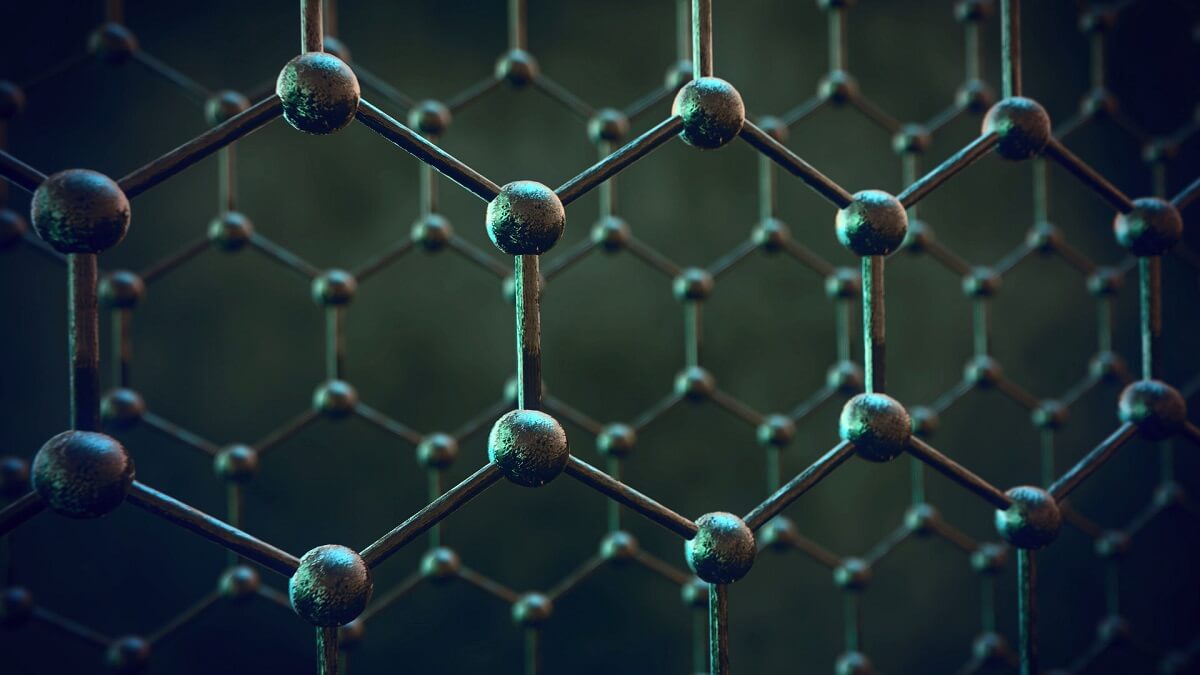 Third Research Paper on Use of Graphene in Desalination Published

A partnership between The University of Manchester and Khalifa University of Science and Technology in Abu Dhabi has developed graphene-based membranes to take salts out of water.

In recent years the depletion rate of fresh water resources, growing global population and climate change have seen a serious need to address not only our water demands for today but also for the future.

Recently published in the Journal of Membrane Science, the third paper to be published from the project, the team of researchers are working to tackle one of the world’s biggest challenges – water scarcity.

The most popular method for water desalination currently is a process called reverse osmosis, which requires large quantities of water to be forced through a membrane to remove the salts in the water.

This method is particularly useful when there is a high salt content. However more efficient methods are required for bodies of water that have a lower salt content, known as brackish water.

The team of researchers have developed new ion-selective membranes incorporating graphene oxide, for use in electromembrane desalination processes such as electrodialysis and membrane capacitive deionization.

Using a series of membranes, the ions in the saltwater can be driven out by an electric field, allowing clean water to be achieved.

Incorporating nanomaterials like graphene, the polymers that are used in the systems are significantly improved due to the mechanical strength of the 2D material.

Graphene is the world’s first two-dimensional material, it is more conductive than copper, one million times thinner than a human hair. It is even capable of forming the perfect barrier to liquids and gases including helium – the hardest gas to block.

Professor Lina Zou from Khalifa University of Science and Technology said: “We prepared the electrostatically-coupled graphene oxide nanocomposite cation exchange membrane, where all the ion exchange groups are provided by ionic conducting nanomaterials. The collaboration between two teams provided great support to each other in complementary aspects of the research, and led to positive research outcomes, and more to come.”

Dr Gyorgy Szekely, from King Abdullah University of Science and Technology, said: “The application of graphene-based nanocomposites allowed us to control and improve the properties of ion-exchange membranes. The novel separation materials developed for desalination in this collaboration have the potential to increase the efficiency and therefore to cut the costs of the electromembrane processes producing clean water. Our previous joint publication under the flagship of the Graphene Engineering Innovation Centre was featured on the front cover of the Journal of Materials Chemistry A, which demonstrates the broad scientific interest in this topic.”

A portfolio of collaborative projects has been established between the two institutes including graphene based low-density foams for various applications in engineering, graphene-based membranes, and inkjet printed graphene sensors for multiple applications including for energy applications.

Opened in December 2018, the Graphene Engineering Innovation Centre specialises in the rapid development and scale up of graphene and 2D materials. Along with the National Graphene Institute the two world leading centres create an innovation ecosystem which will be capable of taking graphene applications from basic research to finished product.

Advanced materials is one of The University of Manchester’s research beacons – examples of pioneering discoveries, interdisciplinary collaboration and cross-sector partnerships that are tackling some of the biggest questions facing the planet. #ResearchBeacons

This article originally appeared on The University of Manchester’s news website on 1 October 2019. 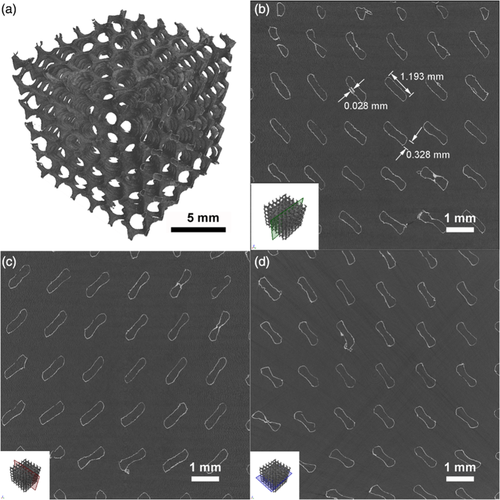 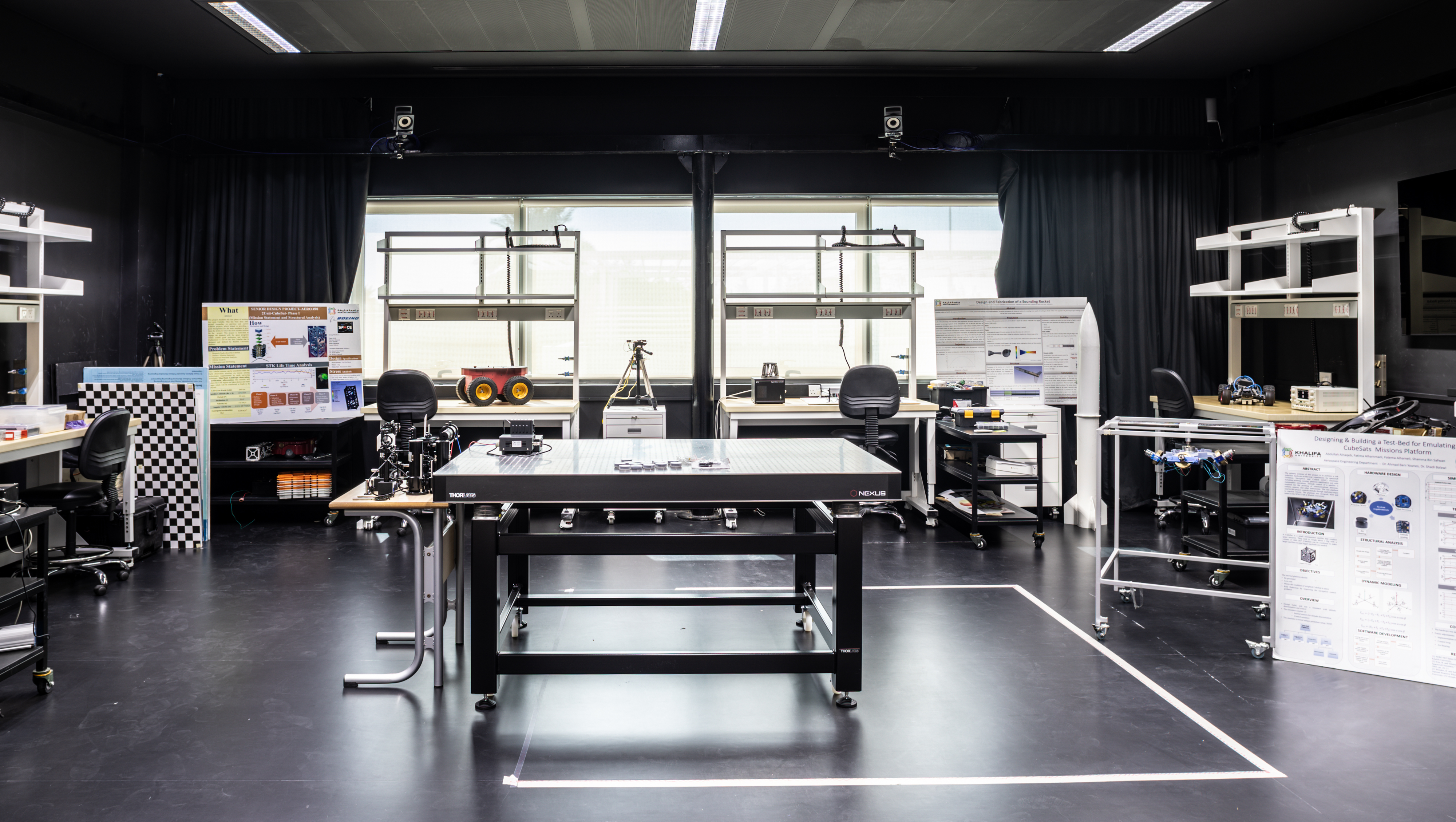