Khalifa University of Science and Technology (KU) the organizer of the 12th Annual IEEE Students Day announced today the winners of the competition which was held yesterday on the University’s Abu Dhabi campus and witnessed the participation of over 250 students organized in 71 teams from 14 different Universities in the UAE. The event’s aims was to train students to work in competitive environments recognize the outstanding achievements of IEEE UAE students facilitate knowledge exchange between IEEE UAE students enhance IEEE students’ communication skills and raise the profile and increase public knowledge of IEEE within the UAE.

Around 40 faculty members formed the judging committee and reviewed the student projects. Each project received three evaluations in order to pick the winners.

“Congratulations to the students on their outstanding achievement in this high-key annual event. We are truly proud of the level of innovation demonstrated by the teams which was facilitated by the event’s competitiveness” said Captain Dr. Essa Basaeed IEEE UAE Section Chair “Events like this pave the way for students to innovate smart solutions to help solve the problems that face industry and society on a daily basis. This will motivate further innovation for the greater benefit of the students’ academic and professional careers.”

The 12th IEEE students’ day is an annual event that is organized and hosted by a different university in the UAE. Undergraduate students widely participate every year and come up with solutions to problems put for them by the organizing committee. 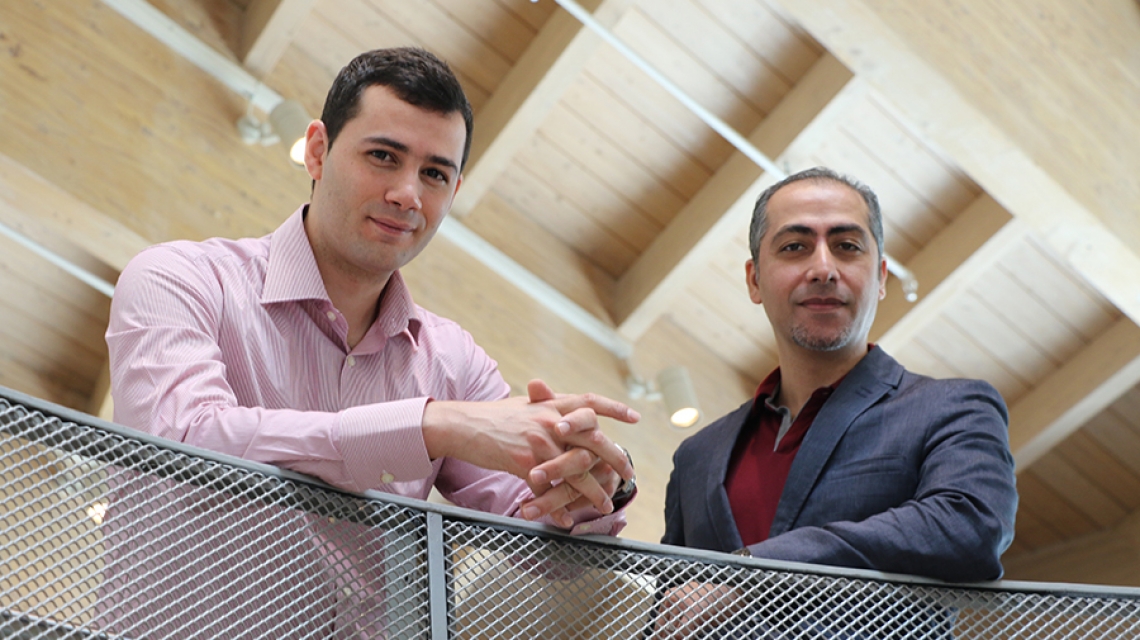 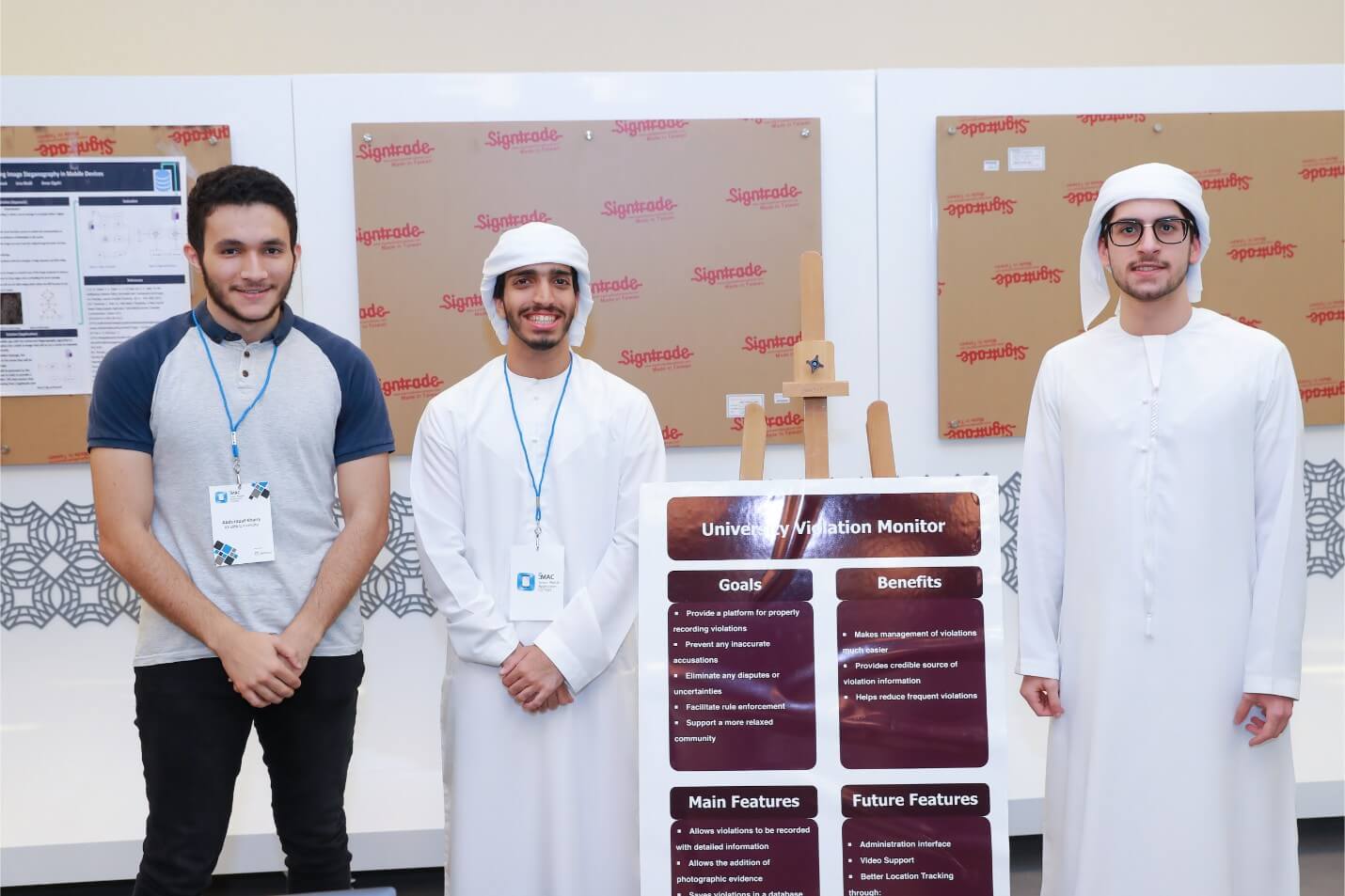