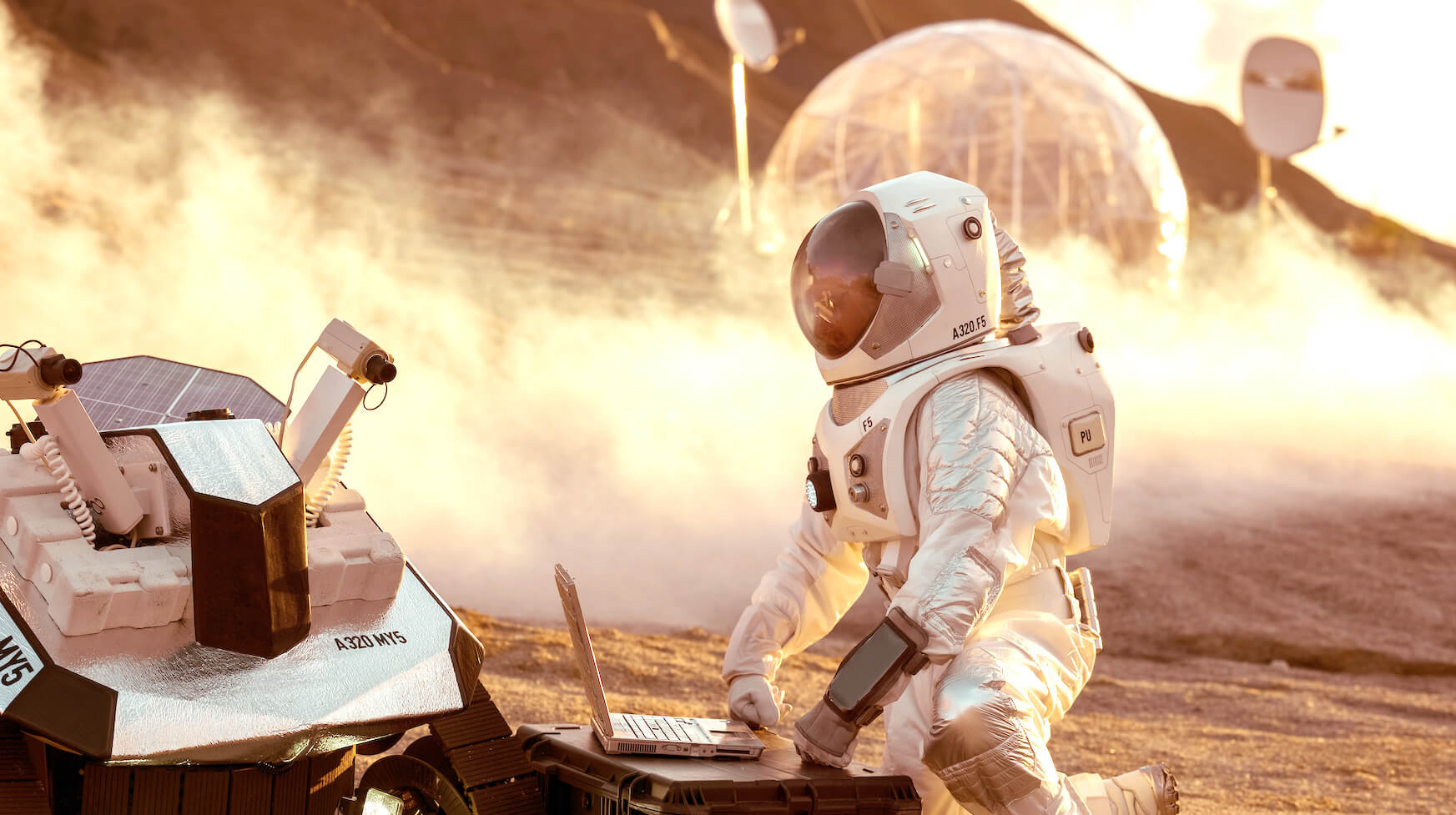 Dr. Thomas H. Zurbuchen, Associate Administrator, Science Mission Directorate, National Aeronautics and Space Administration (NASA), US, will be delivering a seminar on space exploration as part of a knowledge exchange initiative organized by Khalifa University in collaboration with the UAE Space Agency.

The seminar titled ‘Explore Science: The Transformative Journey’ will be held on 20 March at Khalifa University Main Campus. A large number of representatives from the UAE Space Agency, international and regional space science professionals and industry stakeholders in addition to government dignitaries will be present at the seminar.

Dr Arif Sultan Al Hammadi, Executive Vice-President, Khalifa University of Science and Technology, said: “We are delighted to host Dr. Zurbuchen, an eminent scientist from NASA for this knowledge sharing event in one of the strategic sectors for the UAE. As the Emirati astronauts are getting ready for their eight-day mission to the International Space Station (ISS) in September this year, it has become vital for stakeholders in the academic sector to highlight the importance of advancements in science and technology for space exploration to the youth in the UAE. We believe Dr. Zurbuchen’s insights will significantly benefit students, scientists and researchers, who will be encouraged to take up careers as space explorers and astronauts.”

Dr. Zurbuchen will speak about how NASA’s transformative journey invariably begins with science questions, driven by the human desire to learn more about the universe and their positive impact on life on Earth. He will also elaborate on the benefits of the past and present NASA missions and the historic changes that have led humanity to rewrite the textbooks.

In short, Dr. Zurbuchen will emphasize the importance of taking small steps beyond the conventional boundaries that could lead to big goals. He will also throw light on some of the incremental improvements especially in in technology and human understanding of nature, that continue to allow us to obtain scientific knowledge on such a massive scale.

Author of more than 200 articles in refereed journals in solar and heliospheric phenomena, Dr. Zurbuchen has also been involved with several NASA science missions involving planet Mercury, the Sun and other heavenly objects. Dr. Zurbuchen earned his Ph.D. in Physics and Master of Science degree in Physics from the University of Bern in Switzerland. He is a recipient of several awards including the National Science and Technology Council Presidential Early Career for Scientists and Engineers (PECASE) Award in 2004 and three NASA Group Achievement Awards.