Getting the oil out of water 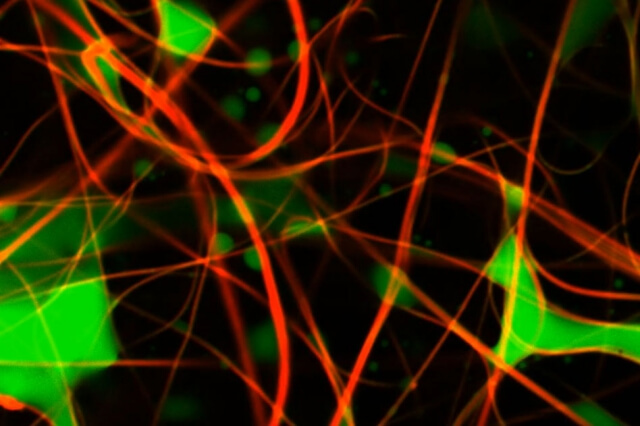 New technique makes it possible to image the fouling of membranes in 3-D, could lead to better antifouling materials.

Oil and water are famously reluctant to mix fully together. But separating them completely — for example, when cleaning up an oil spill or purifying water contaminated through fracking — is a devilishly hard and inefficient process that frequently relies on membranes that tend to get clogged up, or “fouled.”

A new imaging technique developed at MIT could provide a tool for developing better membrane materials that can resist or prevent fouling. The new work is described in the journal Applied Materials and Interfaces, in a paper by MIT graduate students Yi-Min Lin and Chen Song and professor of chemical engineering Gregory Rutledge.

Cleaning up oily wastewater is necessary in many industries, including petroleum refining, food processing, and metal finishing, and the untreated waste can be damaging to aquatic ecosystems. Methods of removing oily contaminants vary, depending on the relative amounts of oil and water and the sizes of the oil droplets. When the oil is emulsified, the most efficient cleanup method is the use of membranes that filter out the tiny oil droplets, but these membranes quickly get fouled by the droplets and require time-consuming cleaning.

But the fouling process is very hard to observe, making it difficult to assess the relative advantages of different materials and architectures for the membranes themselves. The new technique developed by the MIT team could make such evaluations much easier to carry out, the researchers say.

These filtration membranes “tend to be very hard to look inside of,” Rutledge says. “There’s a lot of effort to develop new types of membranes, but when they get put in service, you want to see how they interact with the contaminated water, and they don’t lend themselves to easy examination. They are usually designed to pack in as much membrane area as possible, and being able to look inside is very hard.”

The solution they developed uses confocal laser scanning microscopy, a technique in which two lasers are scanned across the material, and at the point where the two beams cross, a material marked with a fluorescent dye will glow. In their approach, the team introduced two fluorescent dyes, one to mark the oily material in the fluid, the other to mark the fibers in the filtration membrane. The technique allows the material to be scanned not only across the area of the membrane, but also into the depth of the material, layer by layer, to build up a full 3-D image of the way the oil droplets are dispersed in the membrane, which in this case is composed of an array of microscopic fibers.

The basic method has been used in biological research, to observe cells and proteins within a sample, Rutledge explains, but it has not been applied much to studying membrane materials, and never with both the oil and the fibers labelled. In this case, the researchers are observing droplets that range in size from about 10 to 20 microns (millionths of a meter), down to a few hundred nanometers (billionths of a meter).

Until now, he says, “methods for imaging pore spaces in membranes were pretty crude.” For the most part, the pore characteristics were inferred by measuring flow rates and pressure changes through the material, giving no direct information about how the oily material actually builds up in the pores. With the new process, he says, “now you can actually measure the geometry, and build a three-dimensional model and characterize the material in some detail. So what’s new now is that we can really look at how separation takes place in these membranes.”

By doing so, and by testing the effects using different materials and different arrangements of the fibers, “this should give us a better understanding of what fouling really is,” Rutledge says.

The team has already demonstrated that the interaction between the oil and the membrane can be very different depending on the material used. In some cases the oil forms tiny droplets that gradually coalesce to form larger drops, while in other cases the oil spreads out in a layer along the fibers, a process called wetting. “The hope is that with a better understanding of the mechanism of fouling, people will be able to spend more time on the techniques that are more likely to succeed” in limiting that fouling, Rutledge says.

The new observational method has clear applications for engineers trying to design better filtration systems, he says, but it also can be used for research on the basic science of how mixed fluids interact. “Now we can begin to think about some fundamental science on the interaction between two-phase liquid flows and porous media,” he says. “Now, you can develop some detailed models” of the process.

The method could also be used to observe the separation of different kinds of mixtures, such as solid particles in a liquid, or a reverse situation where the oil is dominant and the membrane is used to filter out water droplets, such as in a fuel filtration system, Rutledge says.

“When I read his paper in depth, I was impressed by Greg’s way of using 3-D imaging to understand the complex fouling process in membranes used for oil-water emulsions,” says William J. Koros, the Roberto C. Goizueta Chair for Excellence in Chemical Engineering and GRA Eminent Scholar in Membranes at the Georgia Institute of Technology, who was not involved in this research.

The research was supported, in part, by the cooperative agreement between the Masdar Institute of Science and Technology in Abu Dhabi and MIT. 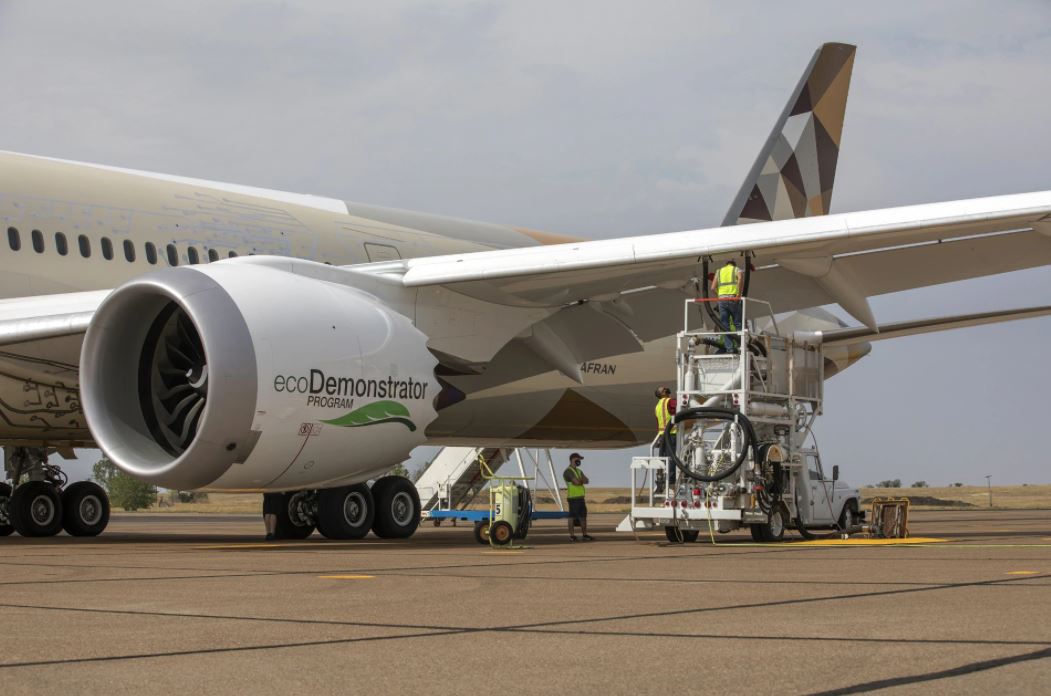 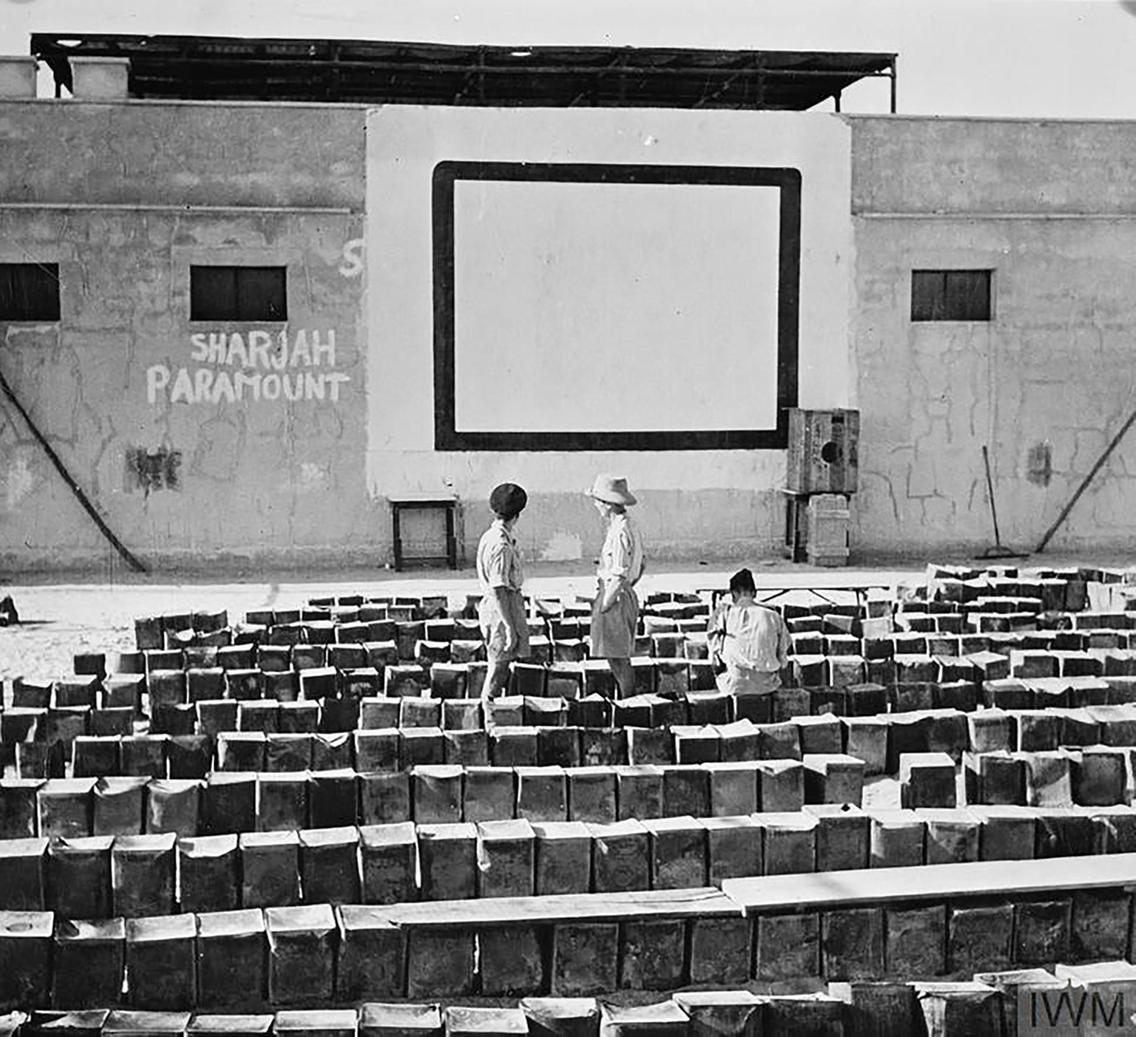 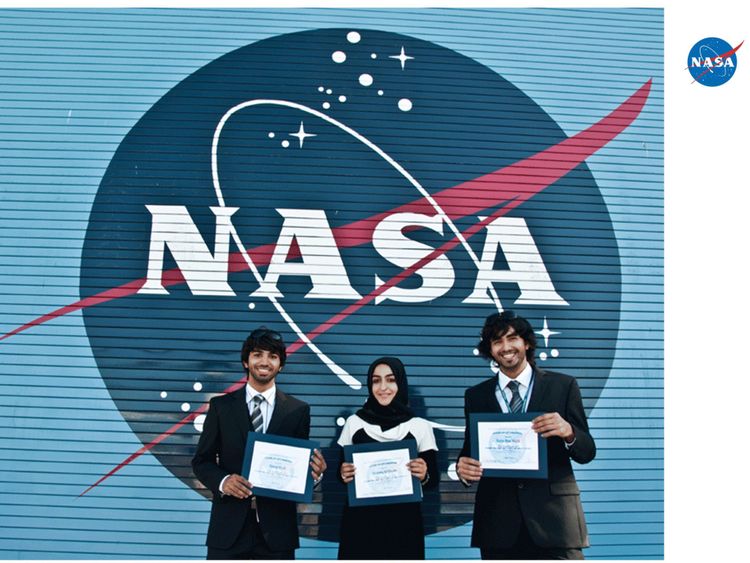 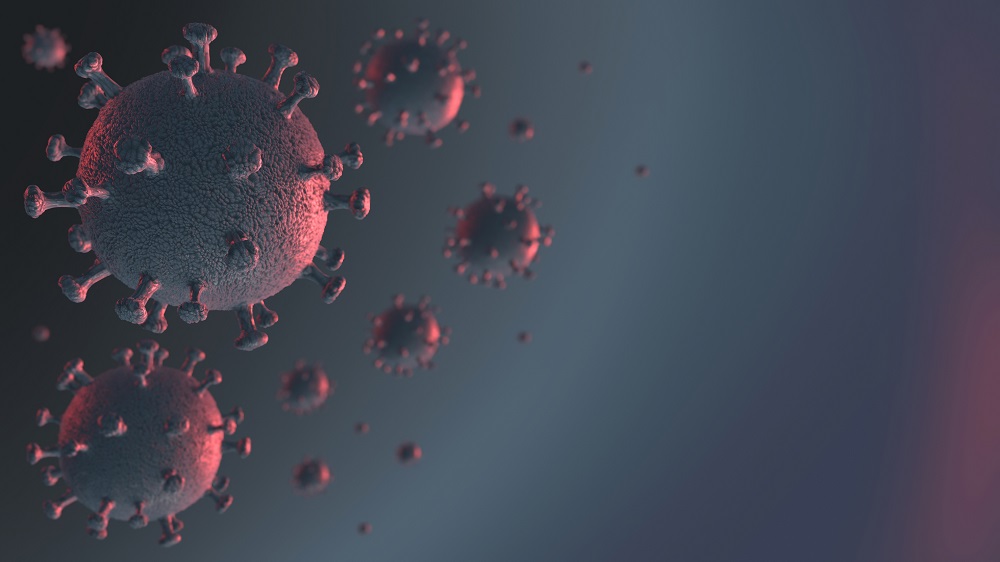