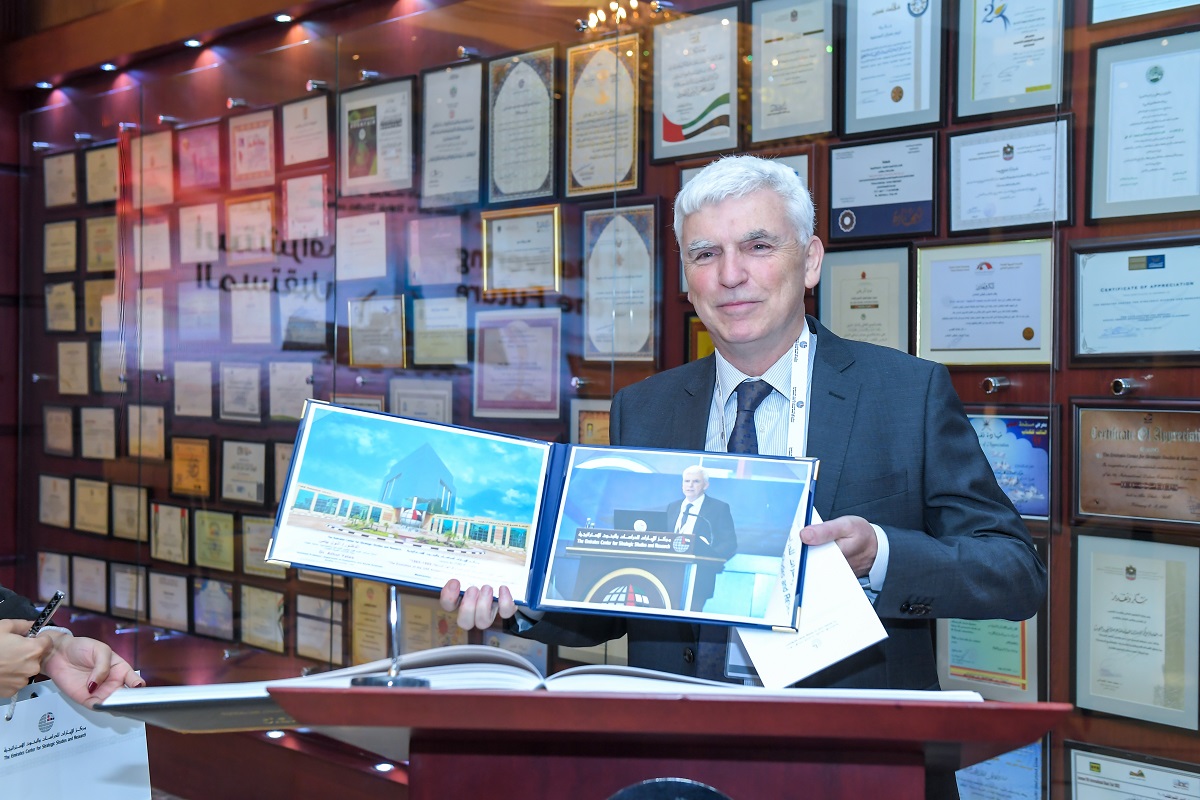 Dr. Athol Yates, Assistant Professor of Humanities and Social Sciences teaching security, disaster management, and public policy, was invited to deliver a lecture on the evolution of the UAE Armed Forces and its predecessor forces at a prestigious center in Abu Dhabi.

The Emirates Center for Strategic Studies and Research (ECSSR) is the leading research center serving decision makers in the UAE and aims to raise awareness and disseminate knowledge among all segments of society about a variety of contemporary issues and developments on a local, regional, and global level.

Dr. Yates delivered a lecture at the ECSSR on 15 January titled ‘The Evolution of the UAE Armed Forces and its Predecessor Forces: 1965-1980.’

The first Ruler-controlled military in the Emirates was established by Sheikh Zayed bin Sultan Al Nahyan in 1965. Within a decade, the Abu Dhabi Defence Force had grown into one of the region’s most capable militaries and fielded supersonic jets and armored vehicles fitted with advanced missiles. When the UAE Armed Forces was established in 1976, merging all armed forces in the UAE, the Abu Dhabi force became the core of the UAE’s military.

Dr. Yates detailed the history of the Abu Dhabi Defence Force, other militaries of the Emirates, and the UAE Armed Forces to 1980, and explained how Sheikh Zayed was able to build an advanced military from nothing within 15 years. 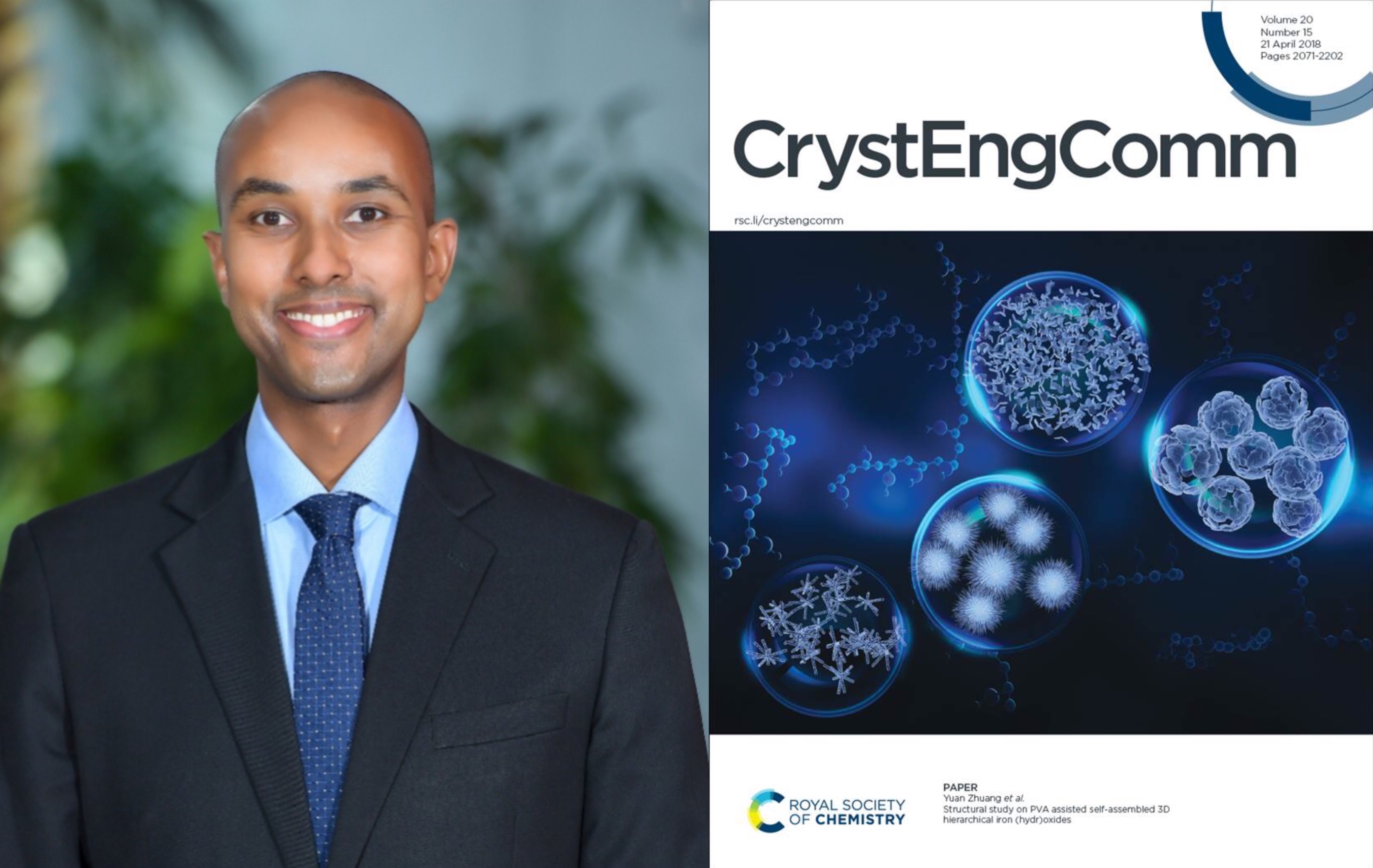 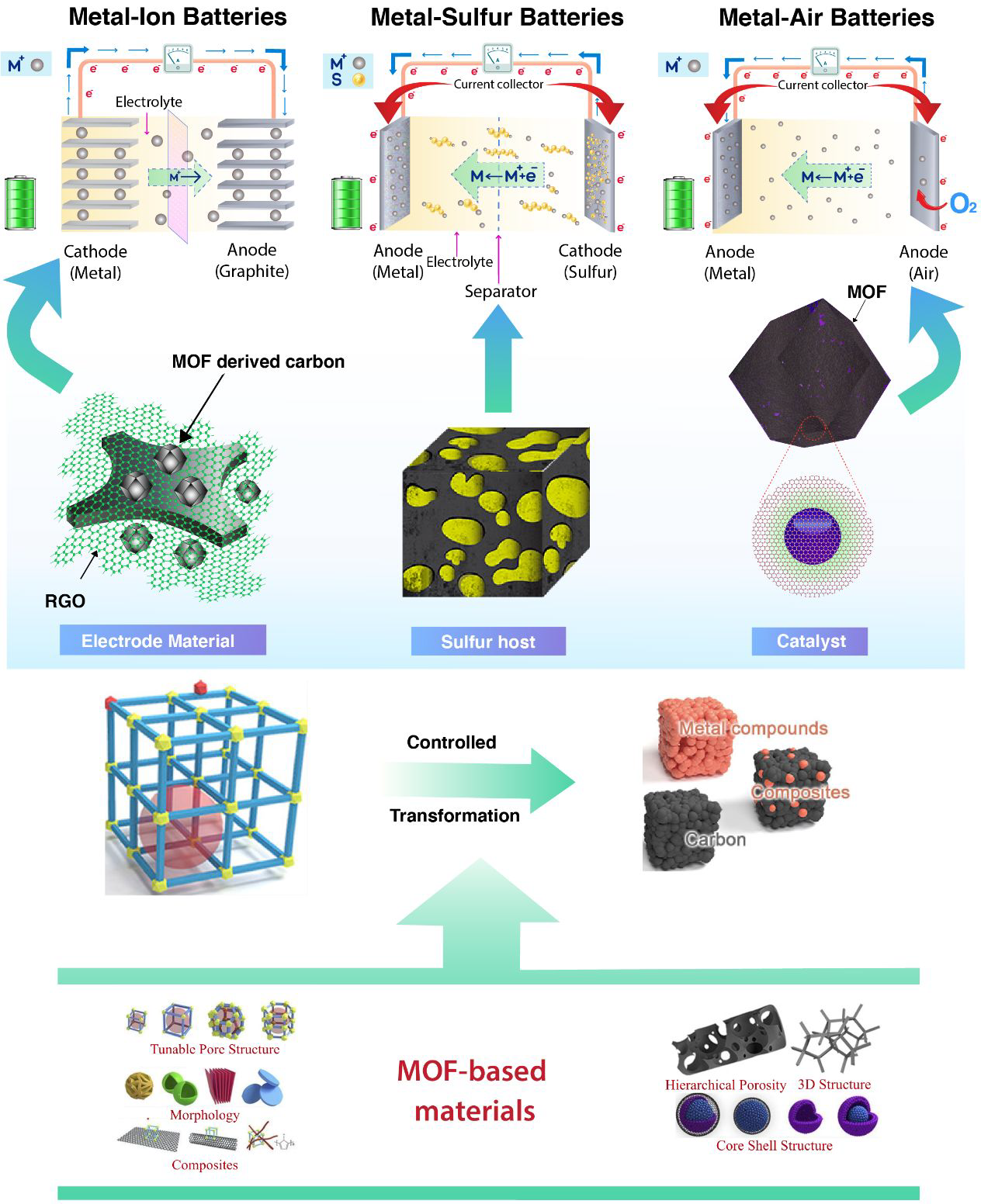 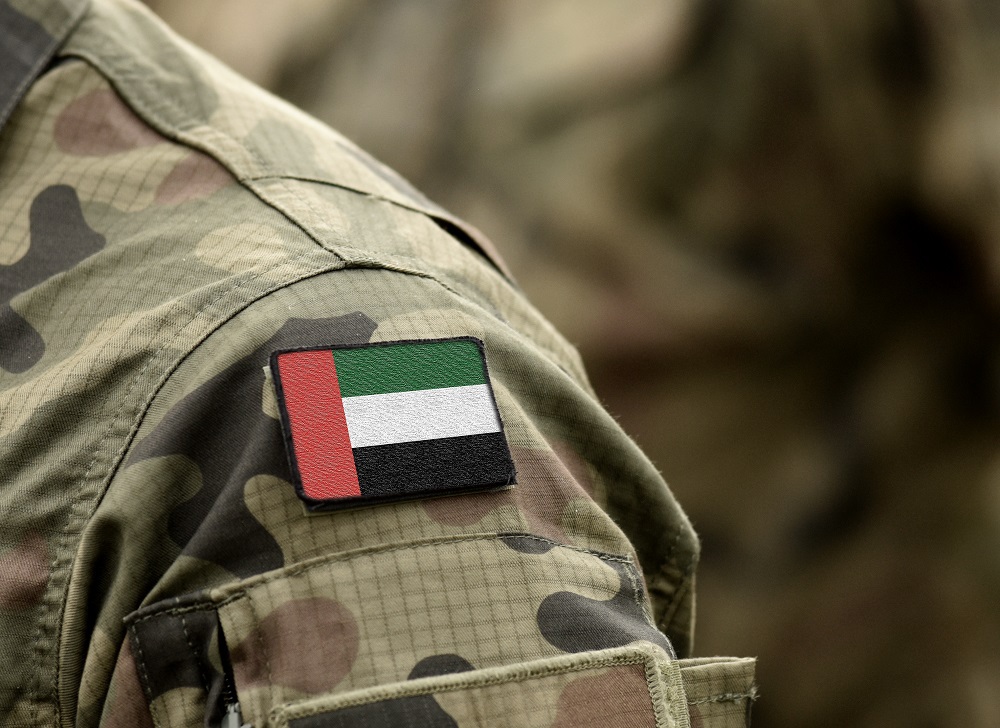