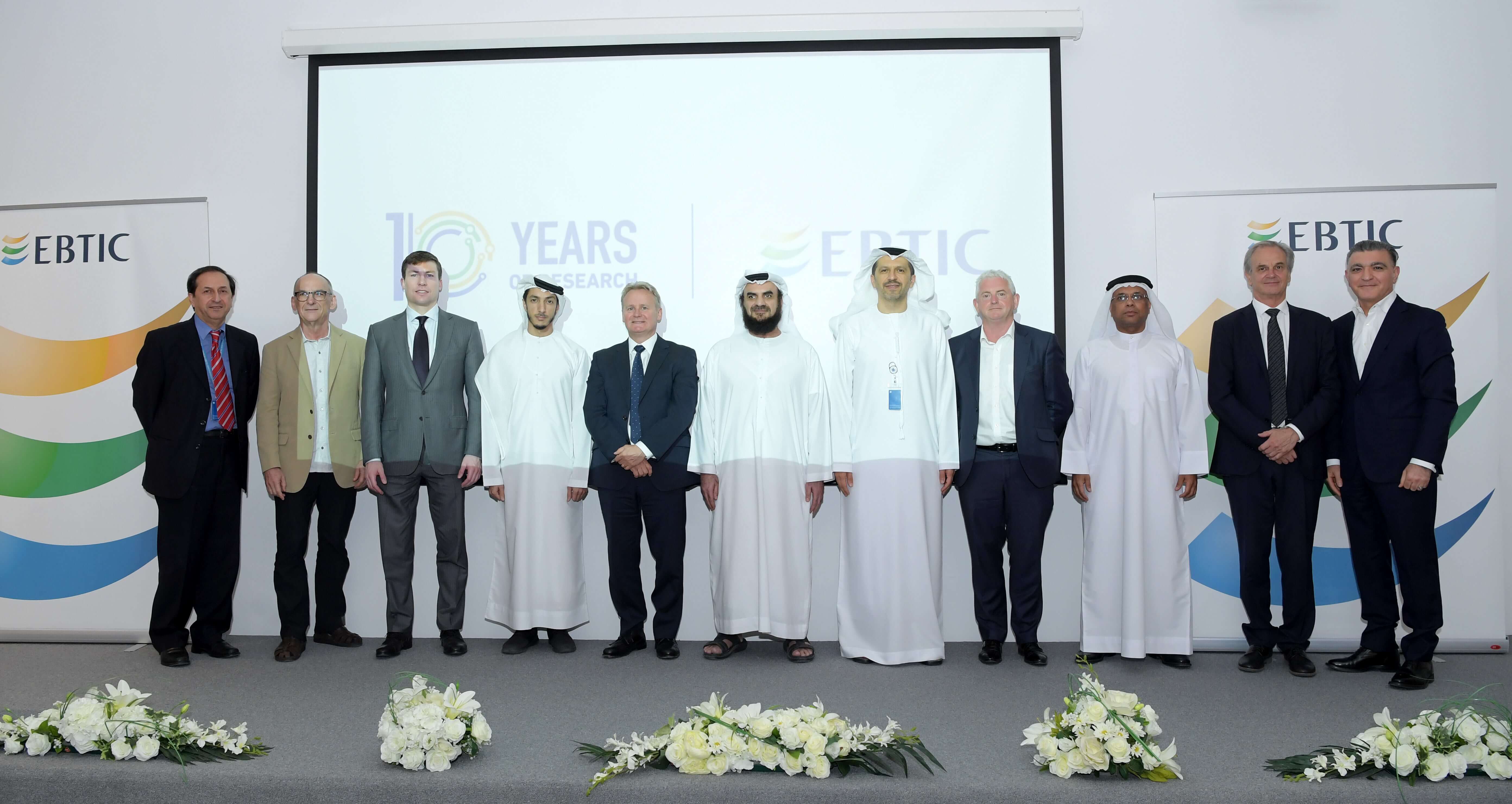 The celebrations on Wednesday 24 April 2019 marked a decade of successful contributions by EBTIC, which was founded by Khalifa University, Etisalat and BT, and supported by the Telecom Regulatory Authority’s (TRA) ICT Fund.
Some of the EBTIC projects showcased during the celebrations included intelligent optimization of organizational and infrastructure assets, social media and sentiment analysis, Automatic Arabic summarization, Smart Cities, Big Data and internet of things (IoT). In addition, two startup technologies currently undergoing commercialization were also featured at the event.

Dr Arif Sultan Al Hammadi, Executive Vice-President, Khalifa University of Science and Technology, said: “Congratulations to EBTIC whose track-record suggests not only human and intellectual capital development but also knowledge transfer across the academic and government sectors. A decade of achievements and excellence is a proud moment for EBTIC and Khalifa University. We thank all the collaboration partners who have consistently supported EBTIC in its research initiatives and ensured continuous economic impact from its research outcome.”

Presenting some of the landmark achievements, Dr. Nawaf Almoosa, Acting Director, EBTIC,offered a chronological review of EBTIC’s evolution in its first decade.

Dr Almoosa said: “During the last 10 years, we have successfully demonstrated our capabilities in human and intellectual capital development, research and knowledge transfer, as well as commercialization. We are also proud to mention that we have expanded the geographical reach of our IP portfolio into China, beyond the traditional EU and North American markets. As we look into the next decade of vigorous growth, we will remain committed to expanding our research scope and facilitating new solutions that will bring benefits to the UAE and the global community.”

Dr Ahmed Bin Ali, Senior Vice President, Corporate Communication, Etisalat Group, said: “I want to congratulate EBTIC on its 10th anniversary as an institute that has laid the foundation for the future and fostered the growth of tomorrow’s innovators, future scientists and engineers.

This falls in line with the UAE 2021 national agenda that aims to develop a world-class education system by raising standards and creating a knowledge-based economy driven by innovation, research, science, technology and an education system above international standards.

“Etisalat works closely with EBTIC to help achieve our vision and strategy of ‘Driving the digital future to empower societies’ and contribute to the next level of development of playing a greater role in the digital lives of consumers and enterprises. We look forward to working with EBTIC and the next generation of young UAE innovators and entrepreneurs to contribute towards an innovative knowledge-based economy.”

Prof Tim Whitley, Managing Director, Applied Research, BT said: “EBTIC and its vision have been a major regional priority for BT, and we are delighted to be in the company of such illustrious peers in this initiative. The consistent march of technology and its impact on lives and society is something that every nation faces, and with initiatives such as EBTIC, the UAE is showing how the coming together of Government, academia, and industry can have real-world impact on a nation and its future. The 10th anniversary of EBTIC is an opportunity to look back and celebrate, as well as a chance to look ahead with optimism, and I congratulate all our partners in EBTIC on this milestone.”

Dr Ken Ford, Director of the Florida Institute for Human and Machine Cognition, and EBTIC Technical Advisory Board Member, spoke about the current research directions of the AI industry and the challenges, while Prof. Mike Georgeff, School of Primary and Allied Health Care, Monash University Australia, and EBTIC Technical Advisory Board Member, deliberated upon AI applications and their impact.

Prof. Gerard Parr, Professor of Telecommunications Engineering and Head of School of Computer Science, University of East Anglia, and EBTIC Technical Advisory Board Member, offered an overview of EBTIC’s evolution over the past 10 years.

EBTIC currently has over 60 patents filed/being filed, of which 42 are granted. 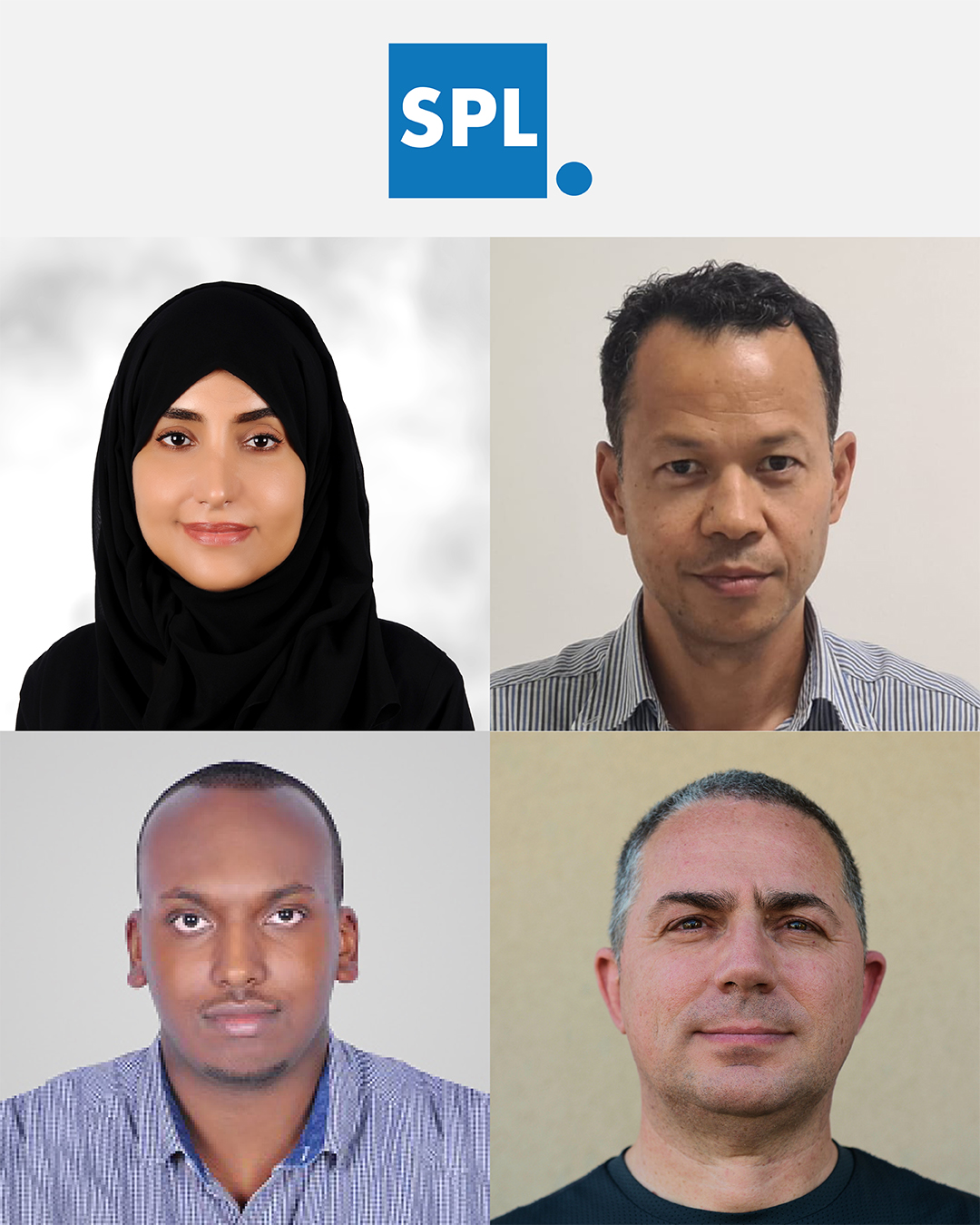 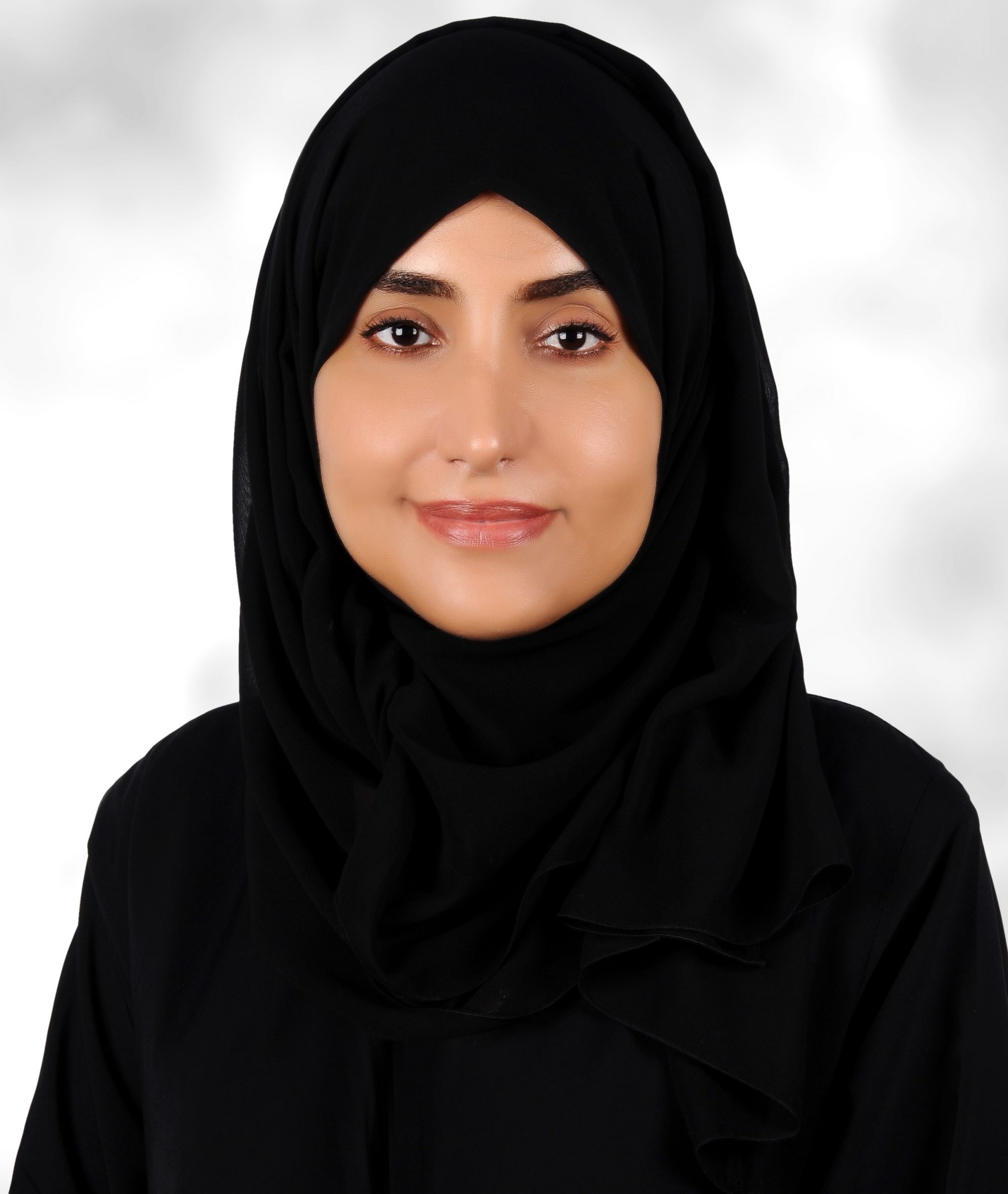 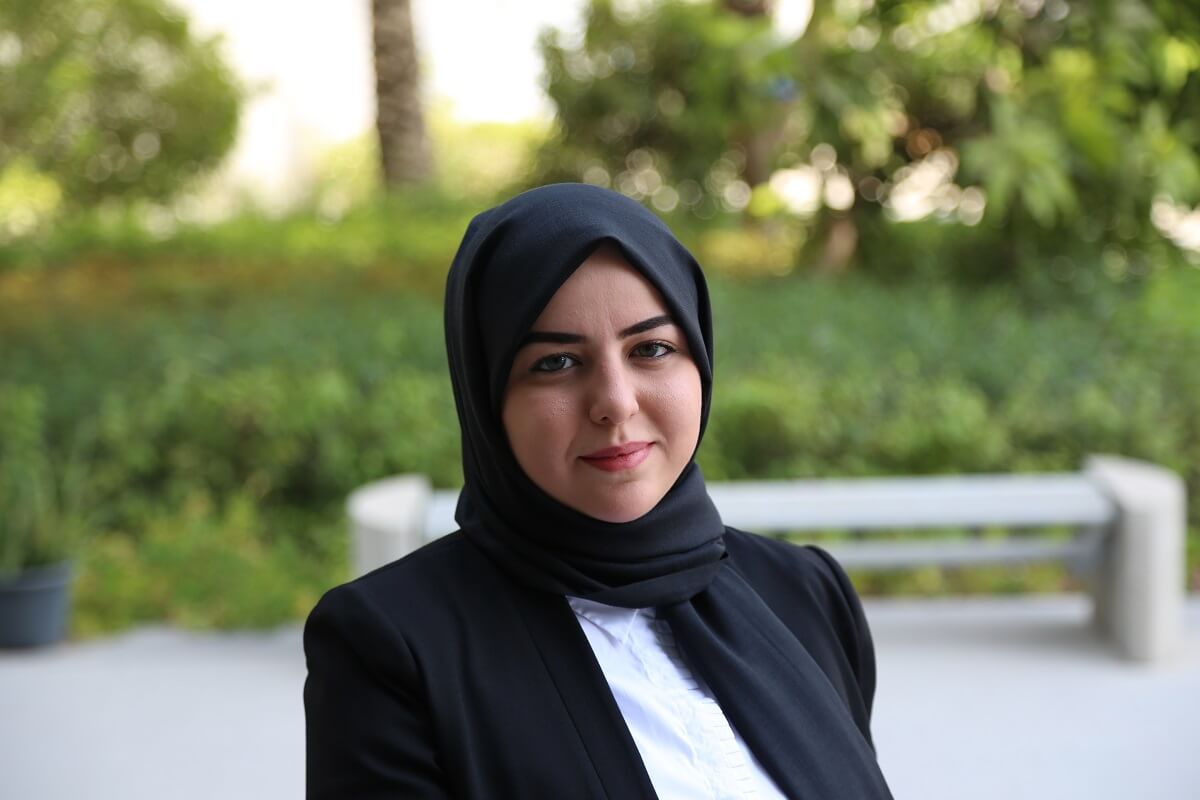