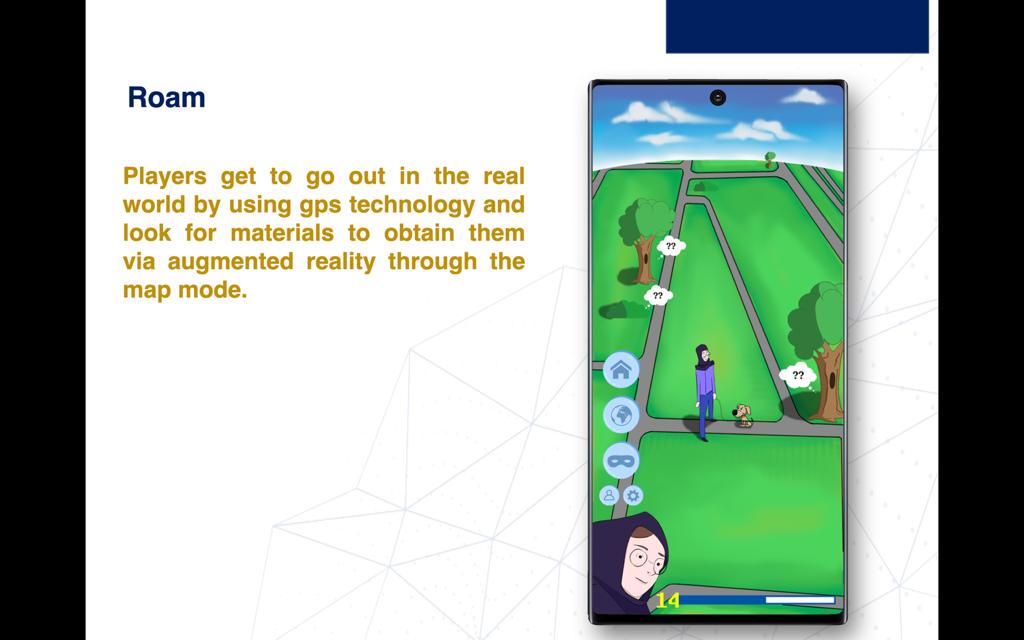 An augmented reality (AR) game that was developed by a team of Khalifa University students has won the 2020 edition of GameLab.

GameLab 2020, a collaborative initiative of the French Embassy to the UAE and Ubisoft Abu Dhabi, is a competition that includes a series of workshops to inspire creativity and introduce UAE-based university students to the process of developing video games. Ubisoft Abu Dhabi is one of the first major video games studios based in the UAE capital focused on developing and bringing to market successful mobile games for a worldwide audience.

The GameLab 2020 workshops took place from Fall 2019 to Spring 2020, and covered topics such as how to create concepts for a video game, gameplay and progression, and graphical user interface. The teams then presented and demonstrated their video games based on the concepts that they have learned from the workshops. His Excellency Ludovic Pouille, French Ambassador to the UAE, announced KU’s Gritty Gamers as the winner of GameLab 2020 during an online meeting with the team.

The KU team developed “Roam N’ Rob (RN’R),” an augmented reality game that features more than one style of gameplay that includes simulation, strategy, and adventure.

Using GPS technology, players get to play in a simulation of the real world and collect materials that they can use to build their own houses and furniture. The players can also “rob” and collect materials from the houses of other players. With the materials they gather, they collect coins and experience points. As players level up, this will unlock more furniture options for them to build and decorate their houses. The style of the game is unique and encourages players to strategize and use their creativity in building their homes.

“Winning the competition was unexpected. All the teams were amazing, each with their expertise, even one went to as far as making the actual game, but we still managed to win by thinking out of the box,” team member Mohammed Almemari commented.

“It wasn’t that easy, it was a new experience for all of us. Working together on a big project that none of us had ever done before was a challenge, but we managed to come together as a team and win with our idea,” he said.

“I think most of us (in the team) are interested in video games so going through this competition has increased our interest in games and in game development,” Rodah Almazrooei added.

As part of their prize, the team members will receive an internship at Ubisoft Studios in Abu Dhabi. 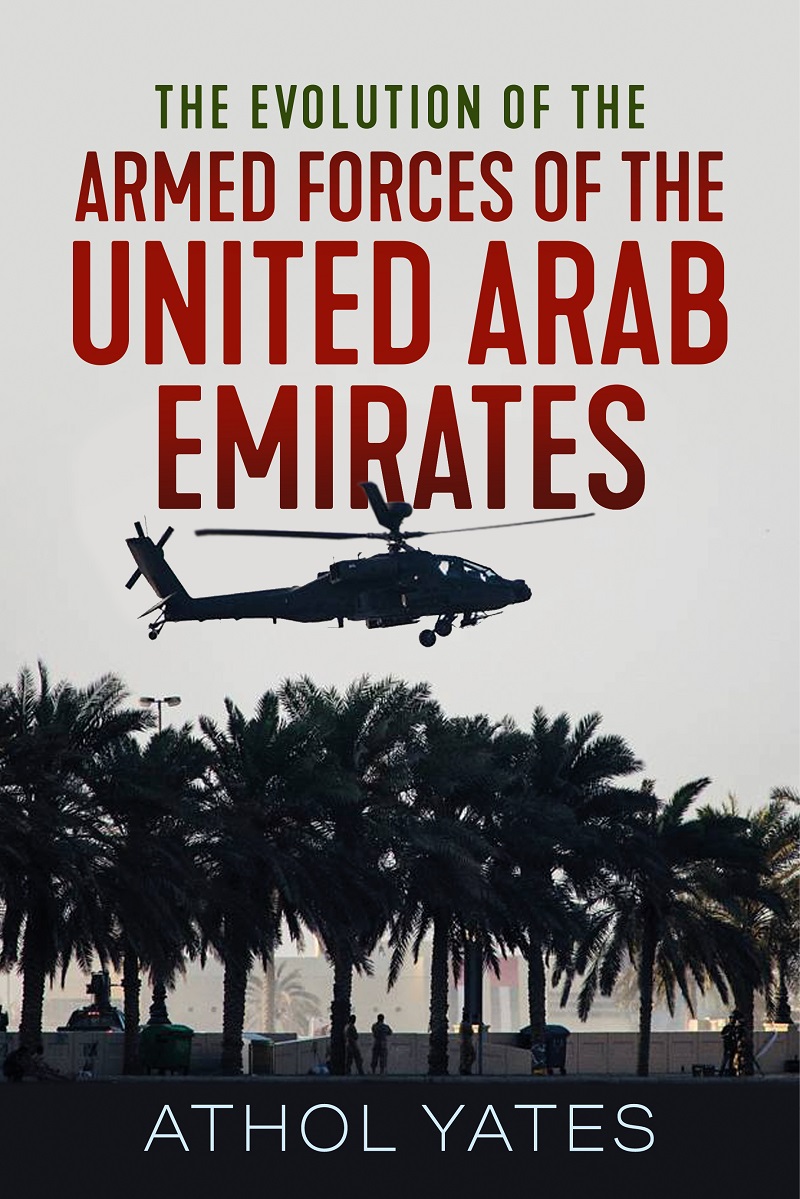 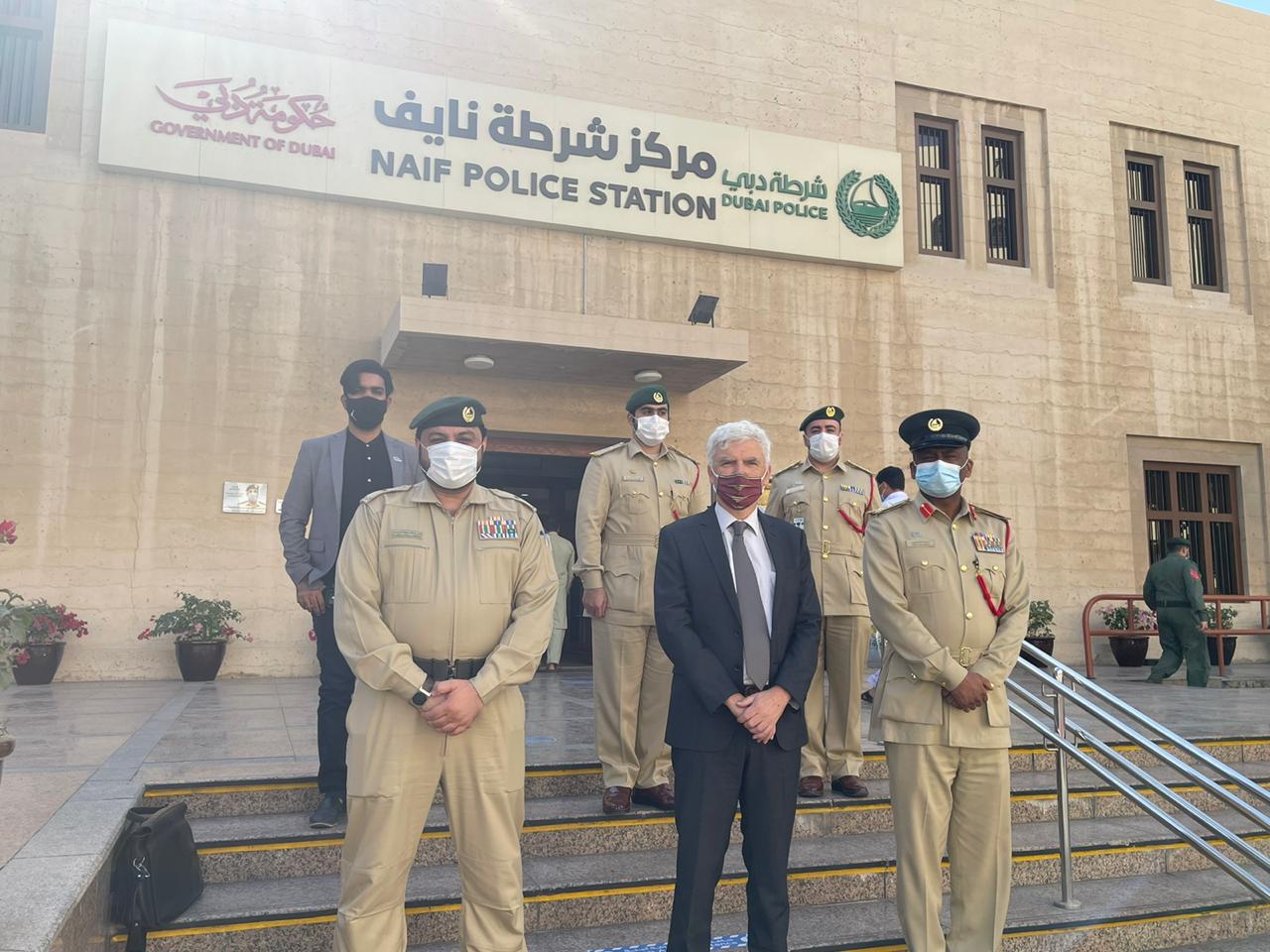 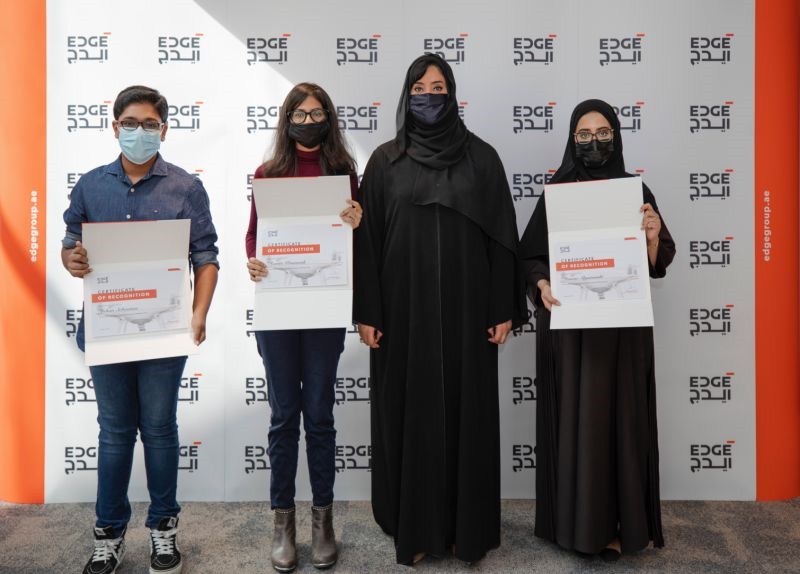 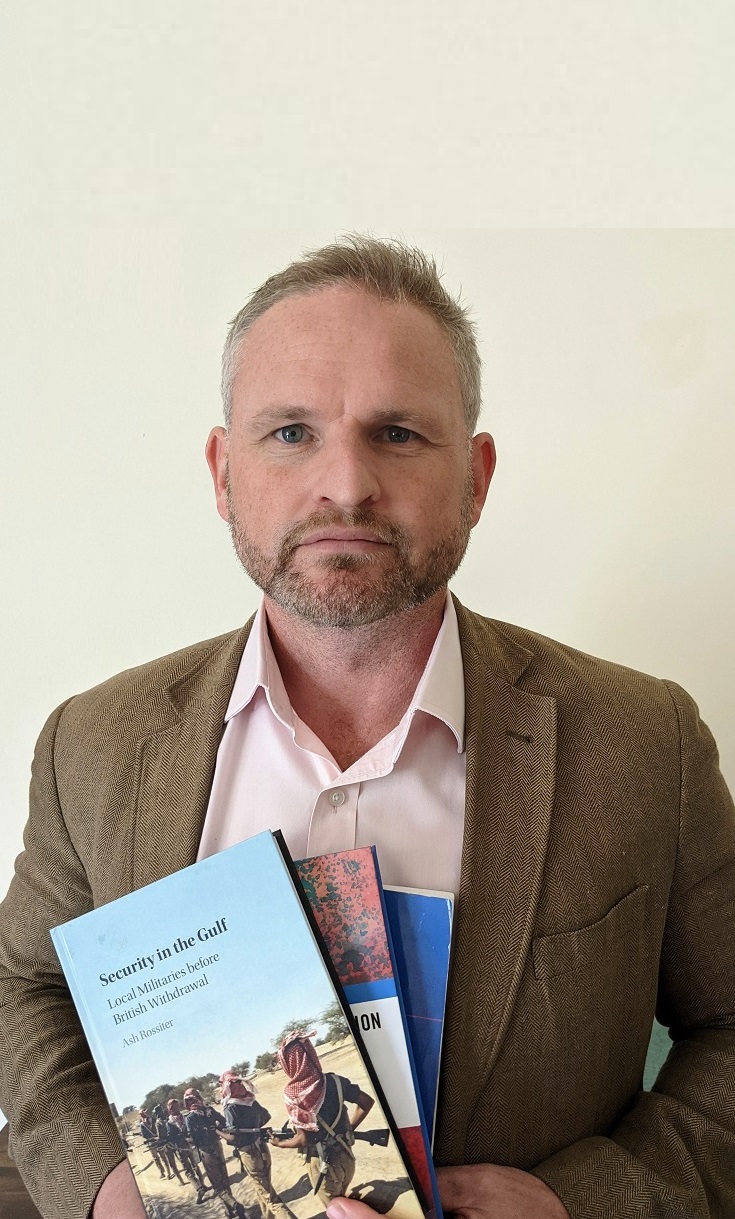 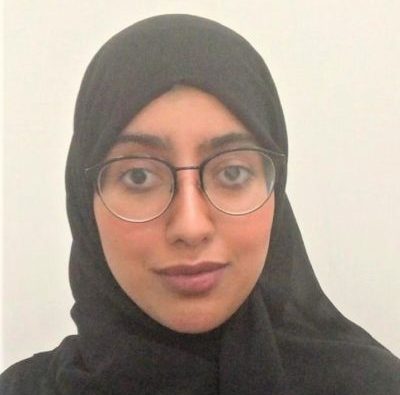