Research suggests the angular gyrus is the part of the brain responsible for making sense of the world around us, but the process by which it does this remains unclear. Prof. Mohamed Seghier has reviewed the existing literature to build a unifying model to clarify how and when the angular gyrus gets involved.

Connected to creativity and abstract thought, the angular gyrus is a part of the brain found only in apes and humans, which means it developed relatively late in evolutionary history. Research so far suggests that much of its role involves transferring visual information to other parts of the brain to make meaning out of the things going on around us, particularly in processes related to language, number processing, spatial cognition, social cognition, memory and attention.

Prof. Mohamed Seghier, Professor at the Biomedical Engineering Department,  has reviewed the existing literature on the roles played by the angular gyrus in making sense of the world around is and used his findings to develop a unifying model to detail the process by which the angular gyrus does this. His review appraises current evidence from different methods of investigation to ultimately map the functions of the angular gyrus at the millisecond level. His work was published in Brain Structure and Function.

“Such diverse roles engage complex dynamic interactions within and across many brain networks at variable scales,” Prof. Seghier explained. “The angular gyrus is a cross-modal integrative hub that gives sense and meaning to an event within a contextualized environment, based on prior expectations and knowledge, and toward an intended action. It plays a critical role in episodic and semantic memory thanks to its capacity to dynamically combine distinct forms of information and has emerged as a key region for social cognition.”

Like all other areas of the brain, however, there is still much to learn about what the angular gyrus does, partly due to the methods of studying and viewing the brain. One problem in understanding the brain is the difficulty in getting a good picture of what is happening inside it. Neuroimaging technology for recording brain activity has been improving at pace and researchers can map parts of the brain at different levels of magnification.

Functional MRI (fMRI) studies have provided valuable insights to the function of the angular gyrus, as the technique highlights the location of the brain activity during a behavior. Using fMRI, researchers can pinpoint the angular gyrus lighting up in roles that vary with stimulus, tasks and context. However, this method does not offer the high temporal resolution needed to show this brain activity at the millisecond level.

Prof. Seghier’s review examined the literature to determine when the angular gyrus gets involved in different brain processes.

“Different time windows for its involvement have been reported in literature across a wide range of domains, which might point to distinct processes sustained by the angular gyrus at different times after the initial stimulus,” Prof. Seghier said.

To compensate for this, Prof. Seghier’s review focused on studies that showed brain activity was explicitly localized in the angular gyrus, regardless of the domain. The review examined the different processes assigned to the angular gyrus in studies using transcranial magnetic stimulation (TMS), transcranial electric stimulation (TES), electroencephalogram (EEG) and magnetoencephalogram (MEG).

TMS and TES can indicate causality in brain-behavior associations, as the induced electrical field strength in the target area can be directly related to behavioral effects. However, the low spatial resolution of these techniques makes it difficult to accurately define the location and size of the stimulated cortical areas. Despite this, the studies using TMS and TES were included in the review to combine evidence from different techniques and ultimately derive a reliable unifying model about the roles of the angular gyrus.

Electroencephalogram (EEG) and magnetoencephalogram (MEG) can depict the activity in the brain at high temporal resolution. EEG and MEG technologies can also identify which parts of the brain are connected by analyzing similarities in brain activity patterns.

The angular gyrus is a “core node of the default mode network,” Prof. Seghier said, “a consistent finding that has major implications on some of its functional properties.”

The default mode network (DNM) is a large-scale brain network, a set of regions more active during passive tasks than during tasks demanding focused attention. It is thought to be the network responsible for daydreaming, recalling memories, envisioning the future or just observing the environment — the things we do when ”lost in thought.”

“The default mode network is frequently and consistently associated with the angular gyrus,” Prof. Seghier said. “Its core location within the DNM has probably facilitated its involvement in many domains.”

“There is strong evidence in current TMS/TES literature for diverse causal roles of the angular gyrus in cognition,” Prof. Seghier said. “What is missing in the TMS/TES literature is a systematic investigation of the timing of the involvement. This is why 52 EEG/MEG studies were also systematically examined in this work. Although we have EEG/MEG evidence for the most likely time windows at which an activation in the angular gyrus might be observed, future work needs to examine how activation latencies for each specific domain vary with task, stimulus, and context.”

Prof. Seghier proposed a unifying model to account for the findings from diverse domains. Where current evidence is unreliable, prior knowledge from previous models is used to fill the gaps.

“Given the level of connectivity the angular gyrus exhibits, it wasn’t possible to provide a comprehensive catalogue of such complex connectivity at the millisecond level,” Prof. Seghier said. “Instead, this model focuses on the most likely major connections and pathways that can sustain, or might have pre-determined, the different roles played by the angular gyrus.”

In this model, the roles played by the angular gyrus are described in terms of the most plausible processes, rather than specific task or stimulus responses that tend to be domain-dependent. This is because the same process can be seen during different tasks or stimuli — the same process of fact retrieval occurs whether the task is to multiply two digits or to complete a sentence. Likewise, the same task and stimulus can yield different processes. Therefore, when a process is assigned to the angular gyrus in Prof. Seghier’s model, this does not necessarily mean that the angular gyrus is critical for the process, but that it is involved in the process.

At the core of the unifying model is the process of sense-making, where the brain gives meaning to external sensory information or internal thoughts. The model has three phases for how the angular gyrus does this: defining and outlining current context in the first 200 milliseconds; directing attention to the relevant information and retrieving the relevant knowledge and facts given the task at hand and current context in the next 300 milliseconds; and finally integrating information, monitoring and re-evaluating the result, which takes place after the first 500 milliseconds of action.

While this unifying model helps elucidate the process by which the angular gyrus makes sense of the world around us, Prof. Seghier points out that being part of the DMN is a frequent argument against its role in semantic processing. 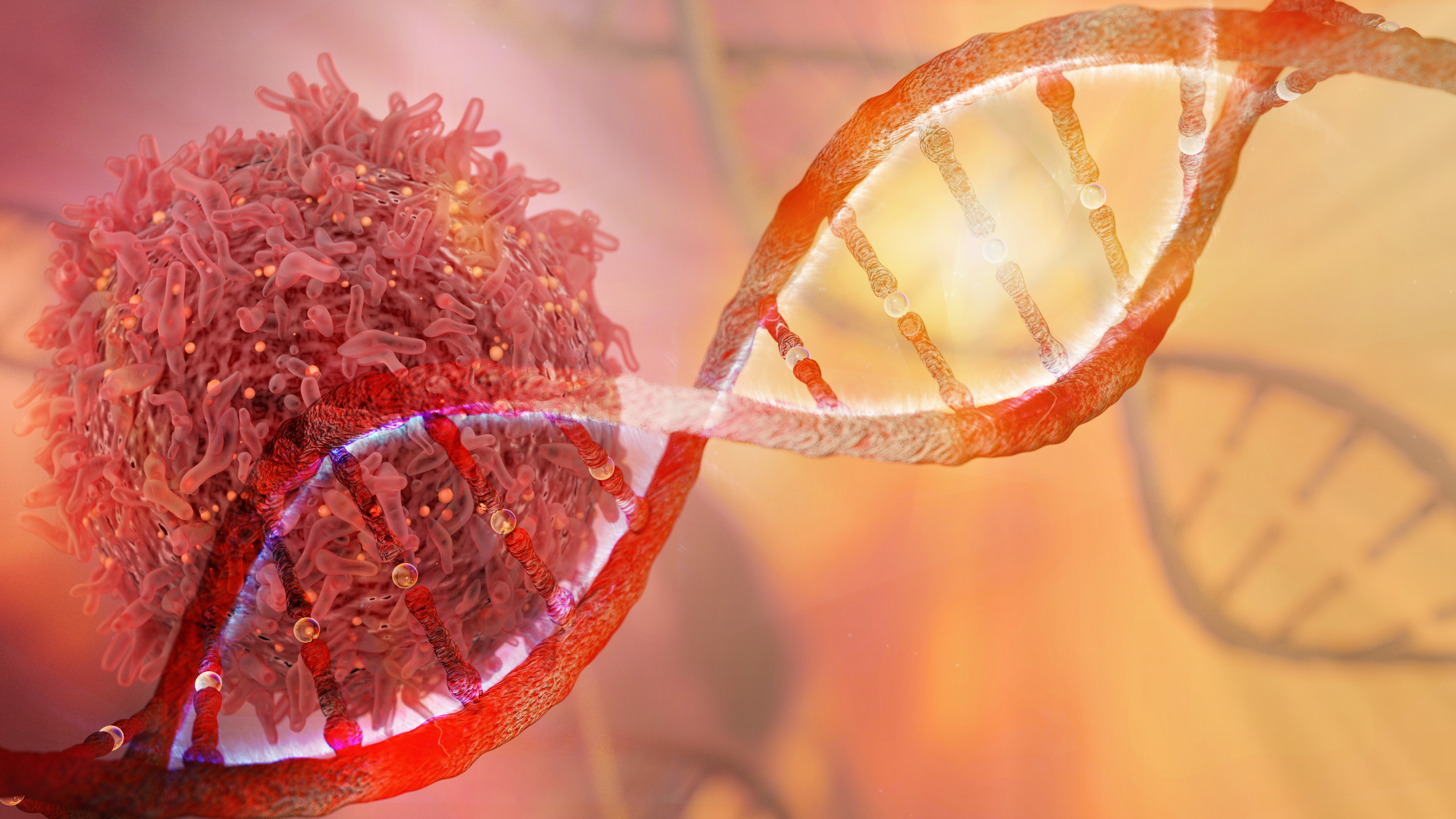 The Global Burden of Adolescent and Young Adult Cancer in 2019