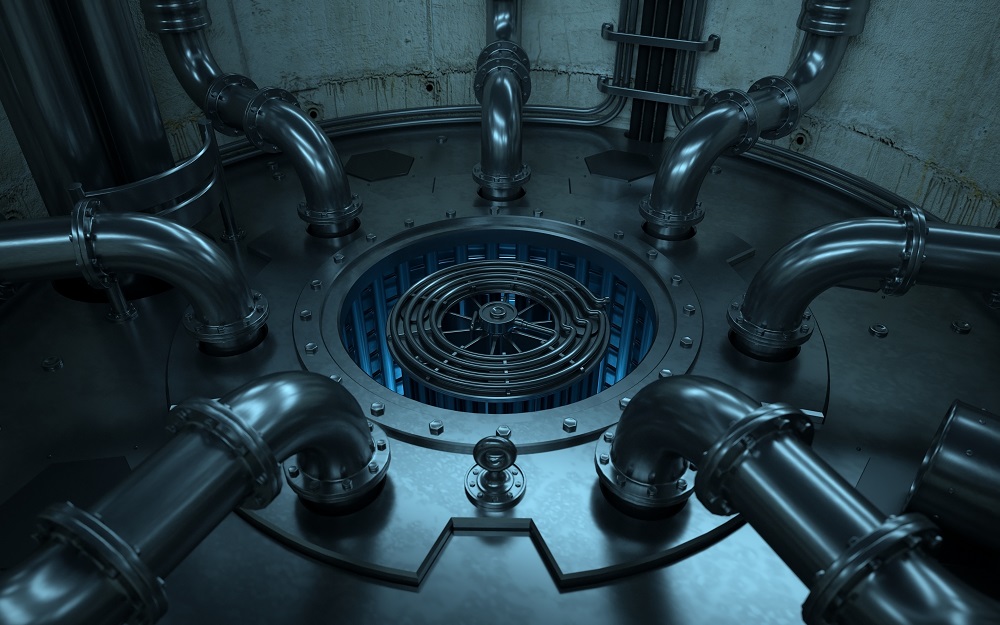 A research team from the KU-KAIST research collaboration between Khalifa University and Korea Advanced Institute of Science and Technology has fabricated a new ceramic material using 3D printing that can remove impurities from nuclear reactor coolants more efficiently than the traditionally used polystyrene-based resins.

The researchers found that the new ceramic material successfully adsorbs the impurities in the reactor coolant, which involves attaching the impurities to the pores in the material, and removes them from the coolant. They described their results of a simulation which validates the new material in a recently published paper in the journal Nuclear Engineering and Technology. The paper was co-authored by Dr. Ho Joon Yoon, Assistant Professor of Nuclear Engineering at KU, Omar Al-Yahia, Postdoctoral Fellow at KU, and Ho Jin Ryu, Associate Professor of Nuclear and Quantum Engineering at KAIST.

“During the normal operation of a nuclear reactor, several corrosion elements can be produced as the reactor’s structural materials begin to degrade,” explained Dr. Yoon. “These impurities must be removed from the reactor coolant cycle to preserve the coolant.”

The reactor coolant system is used to remove energy from the reactor core in the form of heat, and transfer that energy either directly or indirectly to a steam turbine to produce power.

In pressurized water reactor plants – the most common type of nuclear reactor in the world – relatively large amounts of chemicals are added to both the primary and secondary coolants. Accordingly, this affects the service life of the system, since the added chemicals compete for the exchange sites and cause trace nuclides to appear in the coolant. This reduces the efficiency of the power plant, while also causing radioactive waste to appear in the coolant.

“These radioactive impurities have a significant effect on the coolant performance, the thermal-hydraulic properties of the coolant, and the material integrity of the cladding,” explained Dr. Yoon. “Heat transfer of the heat exchanger can also be reduced by the impurities’ fouling effect. It’s crucial to maintain coolant quality and performance for nuclear reactor safety.”

“In order to remove these radioactive impurities, a continuous chemical treatment using ion exchangers is required for the coolant system,” explained Dr. Yoon. “Ion exchange resins are the most used option in nuclear reactors for the purification and treatment of the fluidic systems.”

Conventional ion exchange resins are polystyrene composite packed beads with a diameter of 0.3 to 0.7mm. However, using ion exchange resins has several disadvantages. Because the resins become contaminated with radioactive materials, they constitute a large volume of radioactive waste at the end of their life and require delicate handling for final disposal.

Additionally, using these resins creates a large drop in pressure and requires a low operating temperature, which means the coolant needs to be cooled down for the purification treatment.

Dr. Yoon’s team used computational fluid dynamics (CFD) analysis to investigate the effect of flow velocity and pressure drop distribution on the pore structure through the ion exchange resins. The pore structure determines the efficiency during normal operation, with the team’s results aiming to improve the design of new ceramic filters.

With their findings, they developed a new porous ceramic filter to replace the polystyrene composite resins for the adsorption of the corrosion elements in reactor coolant. Ceramics are naturally hierarchical porous materials with various pore sizes. However, their efficiency as filters is limited by the manufacturing process for their multiscale texture. With modern additive manufacturing techniques, however, the KU team has created a prototype to be tested against the simulation results discussed in their most recent paper.

“A large surface area is important for the adsorption process, while the flow channels through the pores should be large enough to avoid a large pressure drop and to reduce the stresses on the material structure,” explained Dr. Yoon.

“We compared the hydrodynamic properties between the conventional type of resins and our new ceramic filter, which has a honeycomb twisted structure,” said Dr. Yoon. “We found that when the particle size reduces, the pressure drops much more significantly. However, the twisted honeycomb structure shows a much lower pressure drop, which is very important for efficient ion exchange immobilization and degradation. We found that large beads decrease the pressure drop but the adsorption rate is also reduced. More studies are needed to find the optimal ion exchange configuration to enhance the functionality of these filters, where better flow velocity distribution and less pressure drop are achieved.”

Based on this analysis, the KU-KAIST team will now manufacture a prototype using 3D ceramic printing and conduct experiments to evaluate the mechanical and chemical properties of their ceramic filter. They will then be able to compare the CFD analysis to the experimental data. 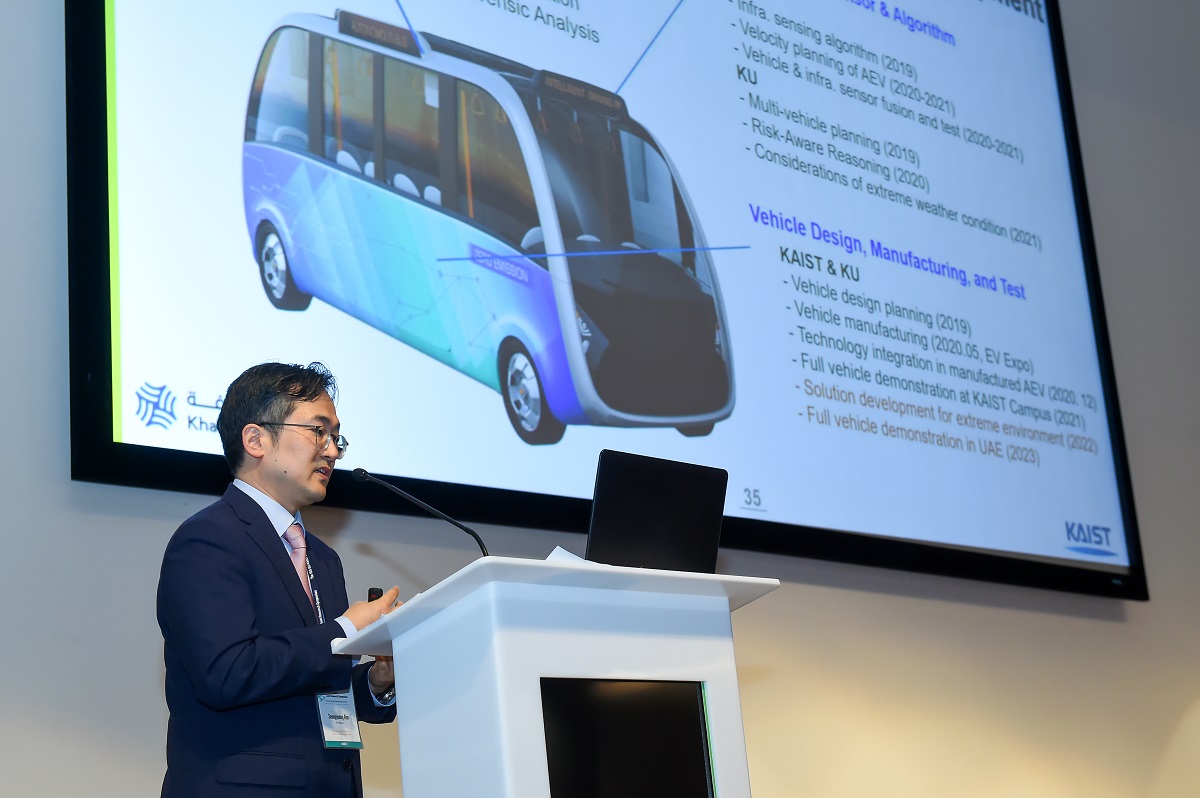 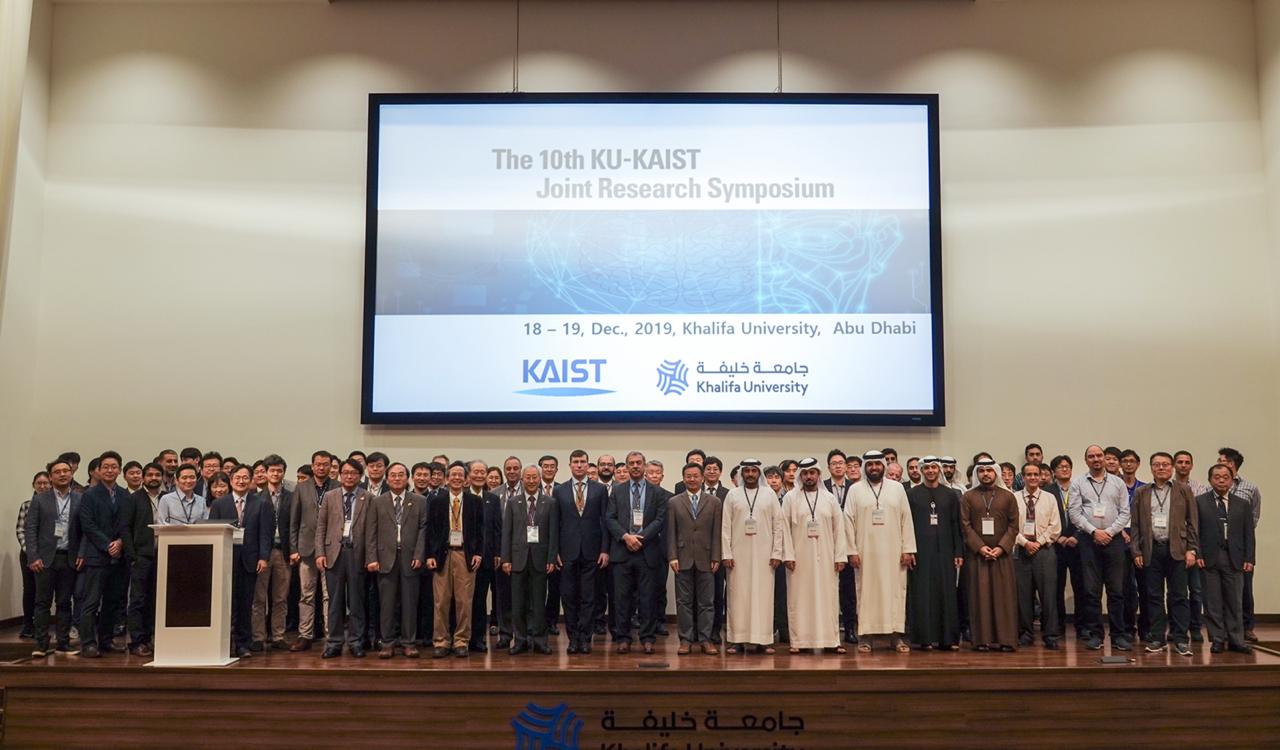 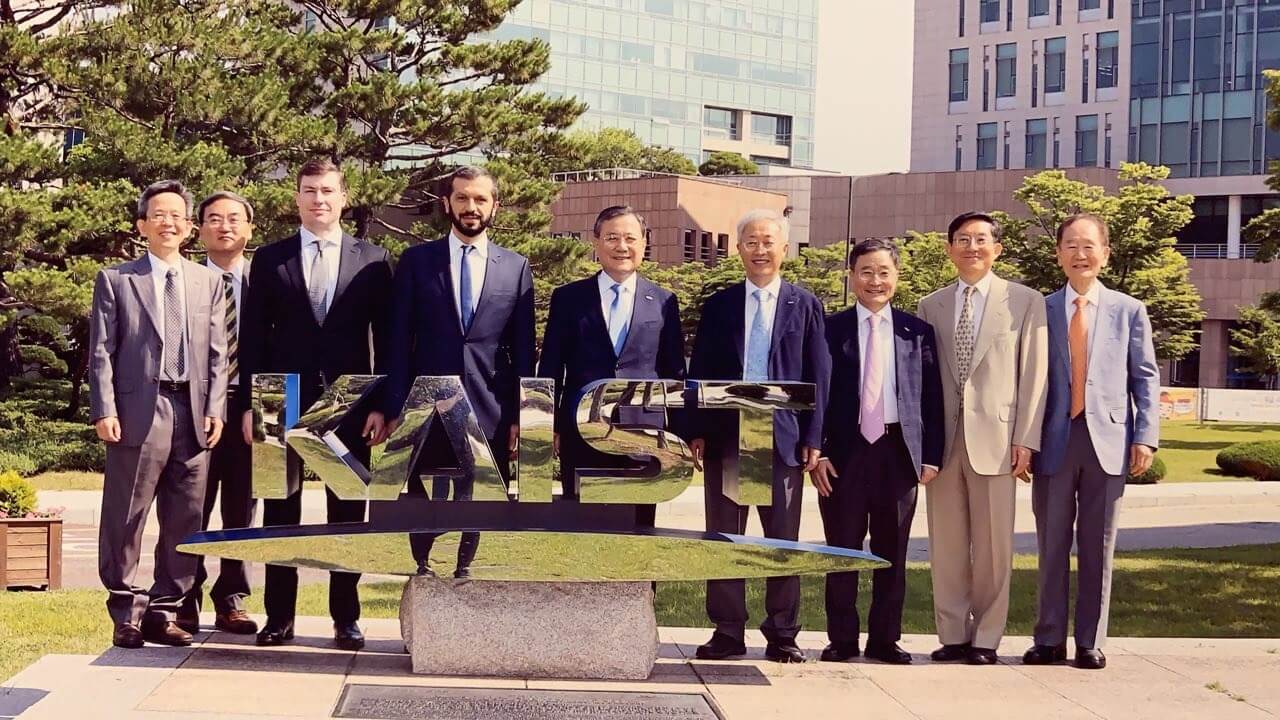 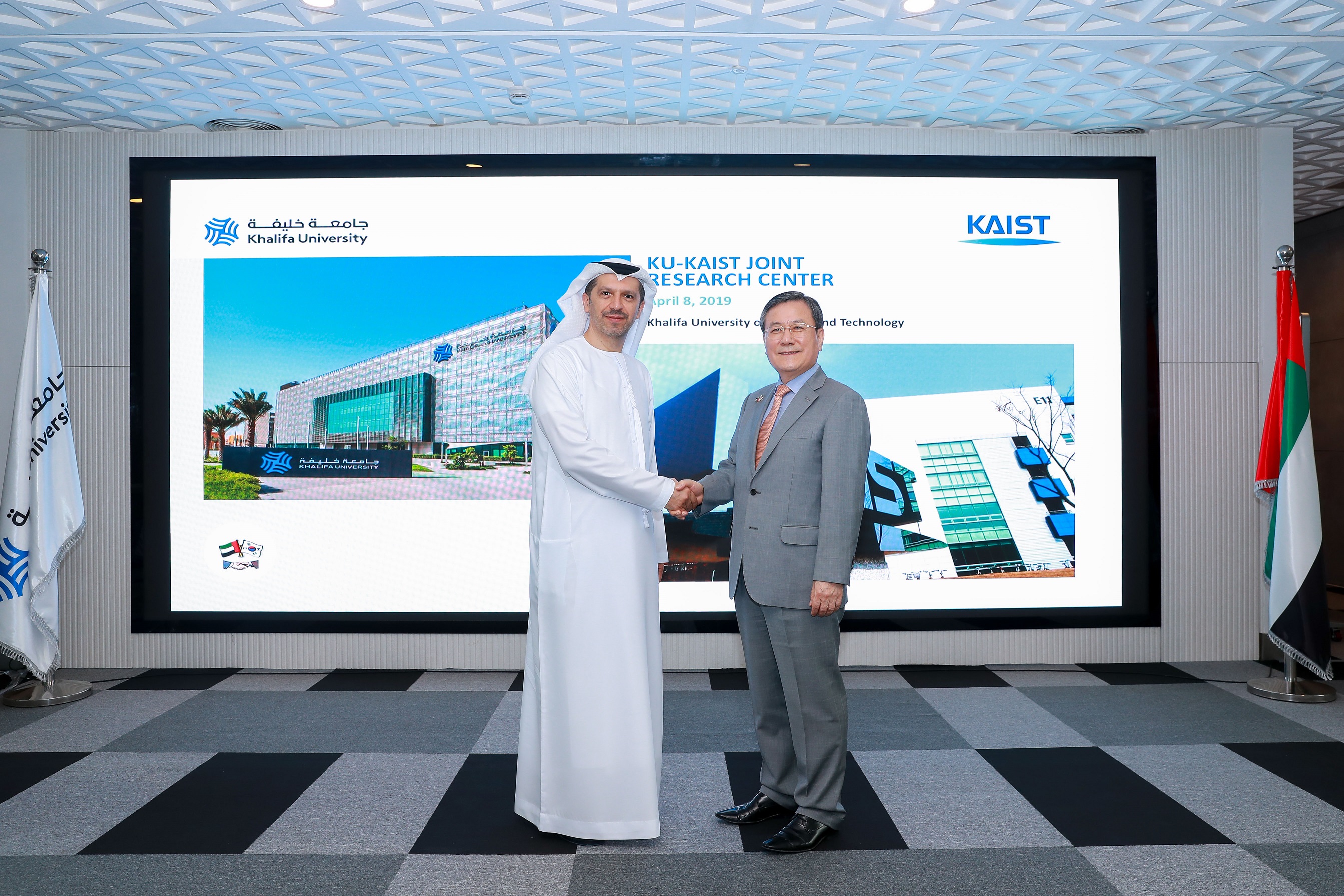 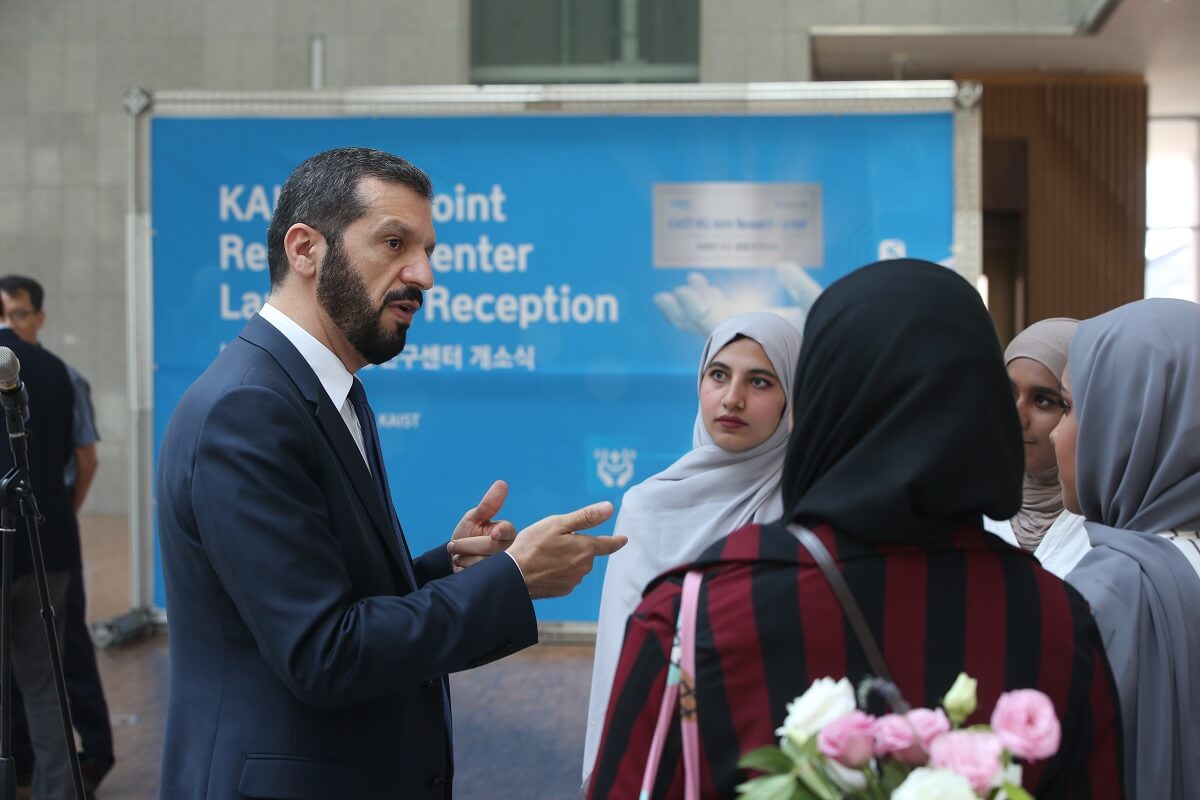