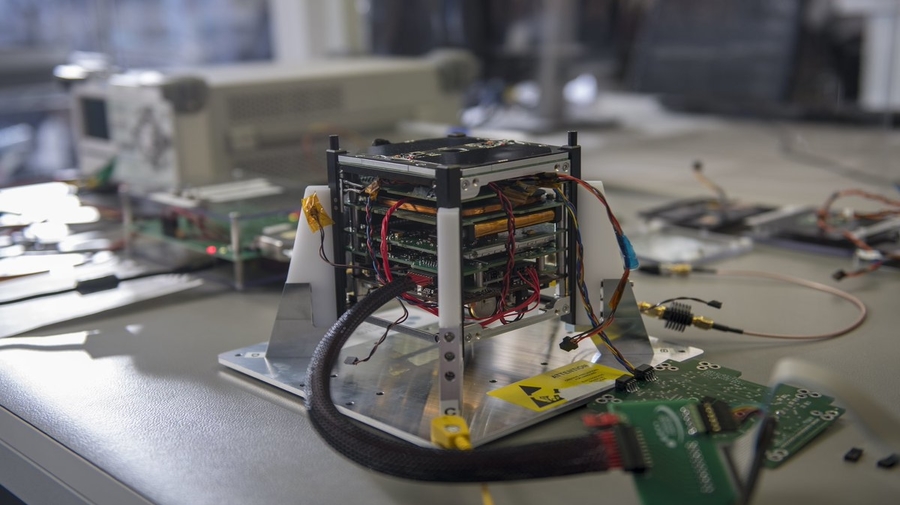 The UAE Space Agency has signed a Declaration of Principles with Bahrain’s National Space Science Agency (NSSA) and Khalifa University for the training of the Bahrain Space Team.

The signing took place on the sidelines of the fifth Bahrain International Airshow, held at the Sakhir Air Base in Bahrain on 14-16 November, under the patronage of His Majesty King Hamad bin Isa Al Khalifa, King of Bahrain.

The agreement was signed by His Excellency Dr. Ahmad Belhoul Al Falasi, Chairman of the UAE Space Agency and His Excellency Kamal Bin Ahmed Mohammed, Minister of Transportation and Telecommunications, who is also responsible for supervising Bahrain’s NSSA.

The parties will collaborate in training the Bahrain Space Team in satellite technology, design, construction, testing, launching, operations, and control, in addition to cooperating to build a CubeSat to be used for scientific research and carrying out a number of environmental studies.Students from the Kingdom of Bahrain will study in Khalifa University’s Master’s concentration in space systems and technology, where they will participate in a small satellite development project funded by the UAE Space Agency. The students will also work on their individual thesis topics related to space technology under the direct supervision of various expert faculty at KU.

Speaking about the agreement, Dr. Al Falasi said: “The signing of this declaration is a tangible result of the close relationship between the UAE and Bahrain in the arena of advanced sciences and will see us working together as strategic partners in the region’s nascent but rapidly developing space sector. The ties between our two nations already extend across the political, economic, social, and cultural domains and we have now added the exciting field of space to that inventory. Our growing collaboration in space science and exploration is a testament to our desire and commitment to bolster meaningful partnerships between our two great nations.

“The UAE space sector has reached an advanced stage that now sees it able to transfer knowledge to valued partners in the region. Our growing expertise in the field of space science, research, exploration and telecommunications is exemplified by the number of ambitious space programs and initiatives launched by the UAE. These include the UAE Astronaut Program, the Emirates Mars Mission’s Hope Probe project, Mars Scientific City and last month’s placing in orbit of KhalifaSat — an advanced piece of sophisticated technology that was designed and built entirely by Emirati engineers,” added Dr. Al Falasi.

“We are delighted to have signed this Declaration of Principles between the NSSA, the UAESA, and Khalifa University,” said H.E. Mohammed.

“First of all, I would like to thank the executive management of the UAE Space Agency for their efforts and constructive cooperation which has resulted in the signing of this declaration. This represents a significant step towards fulfilling the goals of the NSSA, in line with our strategic plans. We are looking forward to creating a skilled Bahraini team, familiar with the latest satellite technologies, and continuing to train them to expand their knowledge in this field. Such expertise will ensure the sustainability of NSSA projects and will provide a solid base of skilled technicians in this field.”

Dr. Mohamed Nasser Al Ahbabi, Director General of the UAE Space Agency added: “Cooperation between the UAE Space Agency and the Bahrain’s NSSA dates back several years, at a time when the space sector in both our countries witnessed unprecedented growth, prompted by significant government support. With the signing of this declaration, cooperation between our two countries will expand further. We will work to exchange expertise, experience, and information related to the space sector to realize our mutual objectives and interests.”

The strong UAE participation in the Airshow, alongside Saudi Arabia and Kuwait, is indicative of the long-standing relationships between the neighboring nations. Fourteen UAE companies specializing in aviation, space and defense are taking part in the Bahrain International Airshow.

Dr. Arif Sultan Al Hammadi, Executive Vice-President of Khalifa University, said: “The fact that the NSSA in Bahrain has selected the UAE and Khalifa University to embrace and prepare their students is a testament to the reputation that both the UAE and Khalifa University enjoy in the region and the world. This is due to what has been achieved in terms of space infrastructure and pioneering in government, academia and research. Khalifa University has a record of achievements as a pioneer in the field of space research in the UAE, especially since it offers academic programs such as bachelor’s and graduate programs related to space. We would like to thank both the Emirates Space Agency and the NSSA of Bahrain for having the confidence in us as a strategic partner and we look forward to what the students with come up with in terms of research and innovation that will contribute to the advancement of the space sectors in both the UAE and the Kingdom of Bahrain.” 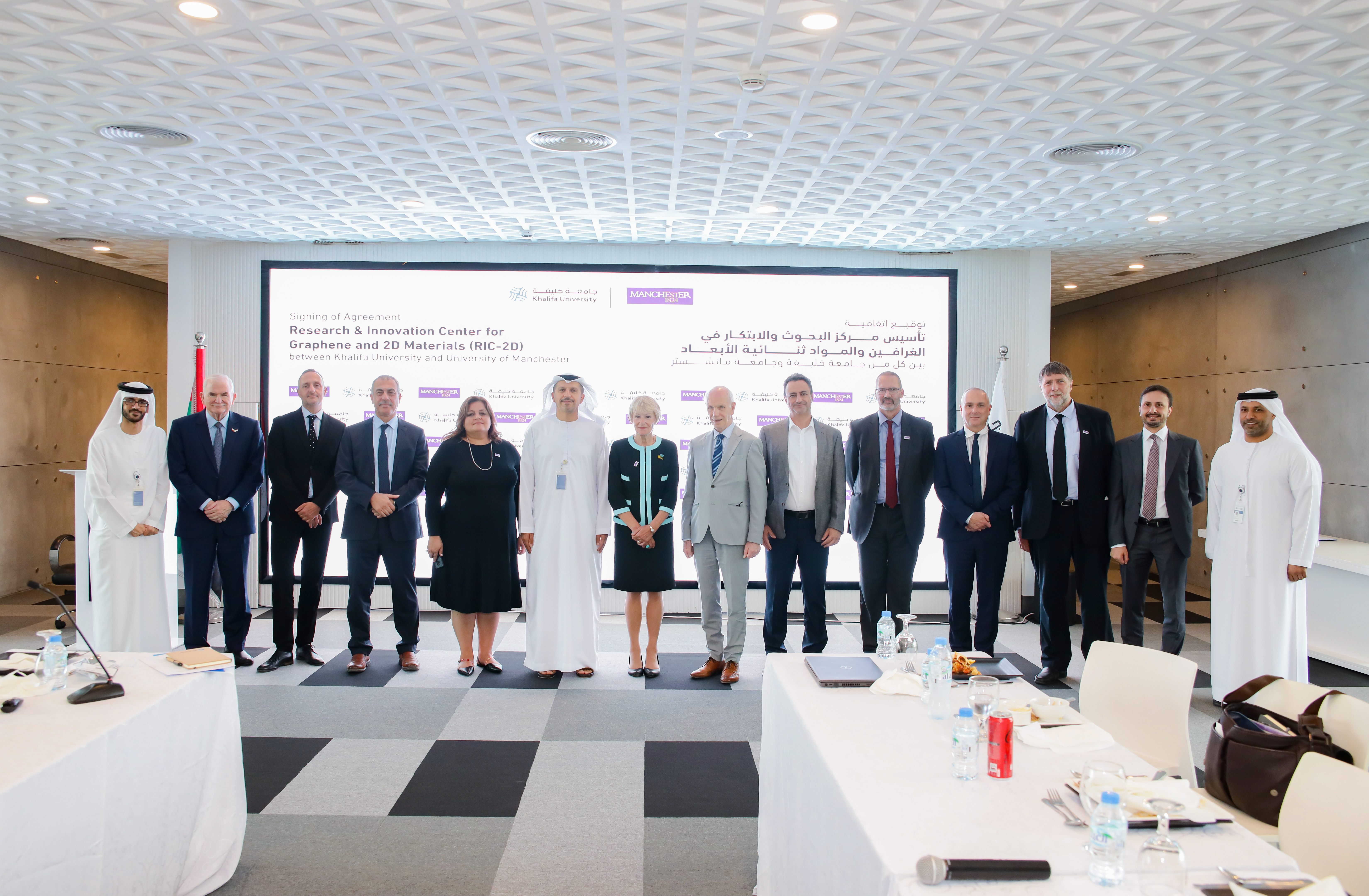 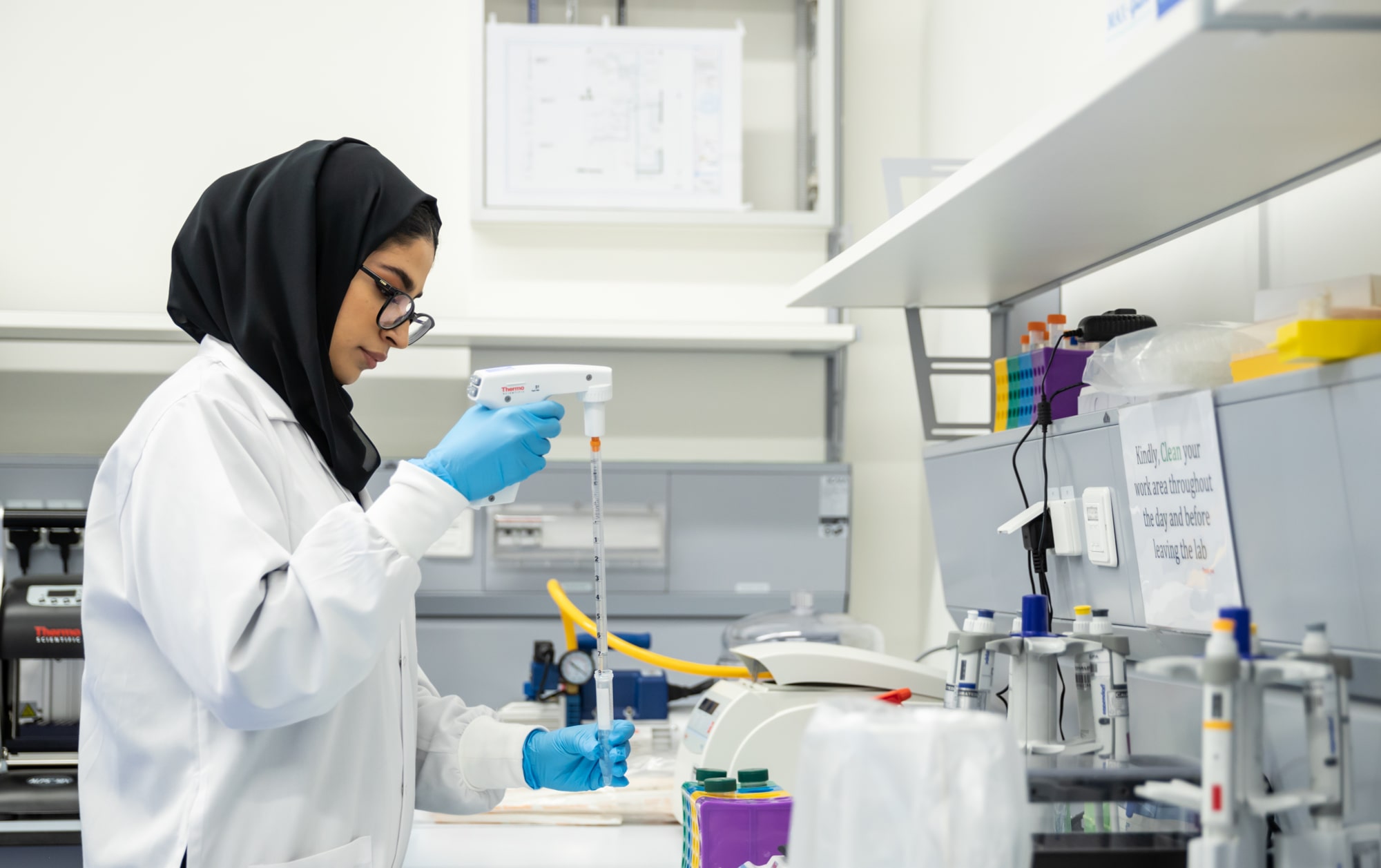 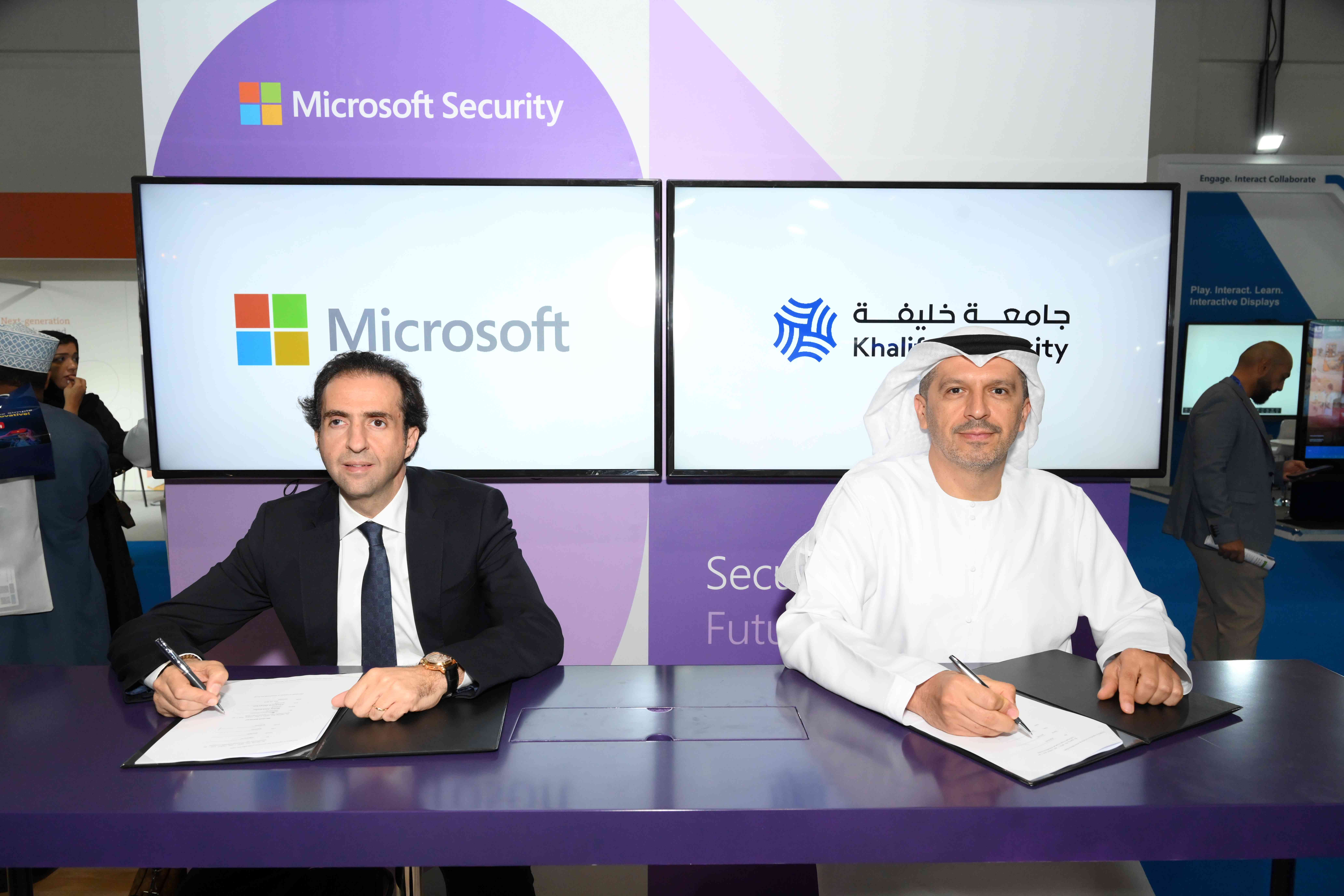