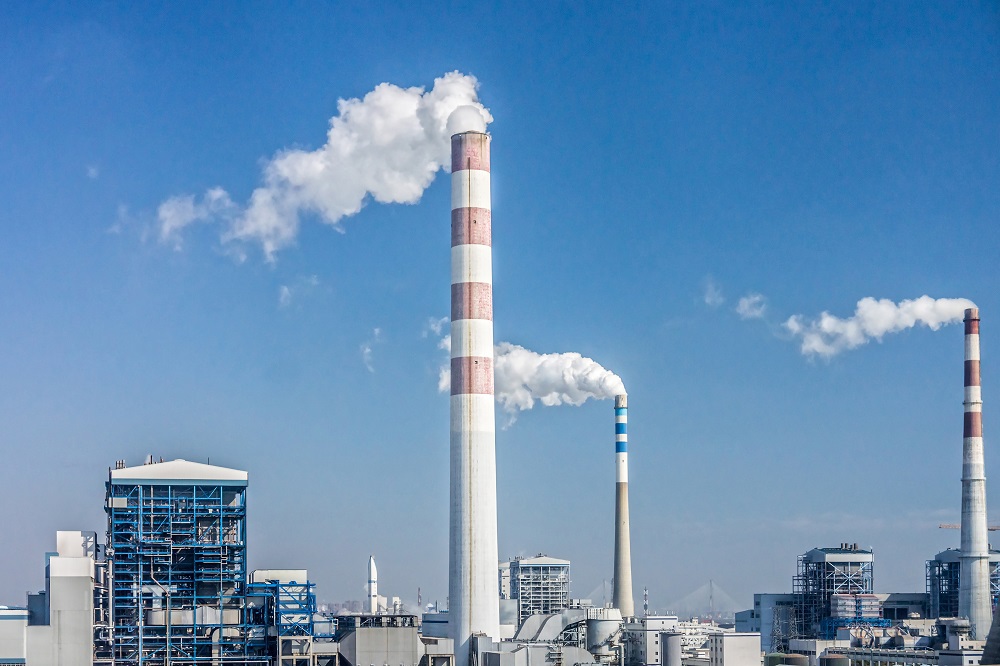 Middle Eastern governments must do more to tackle air pollution, experts say, with fuel subsidies and poor public transport the cause of poor air quality in many major cities.

Air pollution is a major health hazard across the globe, with the World Health Organisation stating that in 2019, 99 per cent of the world’s population lived in places where the institution’s air quality guidelines were not met.

As is the case elsewhere in the Gulf, road vehicles remain a significant source of pollution in the UAE, with more than three million vehicles using the country’s roads despite heavy investments in public transport, such as the Dubai Metro.

Aside from vehicle emissions, other major sources of PM2.5 in the Middle East include power plants, various industrial facilities and sand storms, the last of which may be affected by climate change, although current evidence is unclear.

Dr Diana Francis, a senior research scientist and head of the Environmental and Geophysical Sciences laboratory at Khalifa University in Abu Dhabi, says that from between about 2000 and 2010, dust emissions increased, but then fell back the following decade.

Read the rest of the article here: https://www.thenationalnews.com/mena/2021/11/25/these-are-the-pollution-hotpots-of-the-middle-east/ 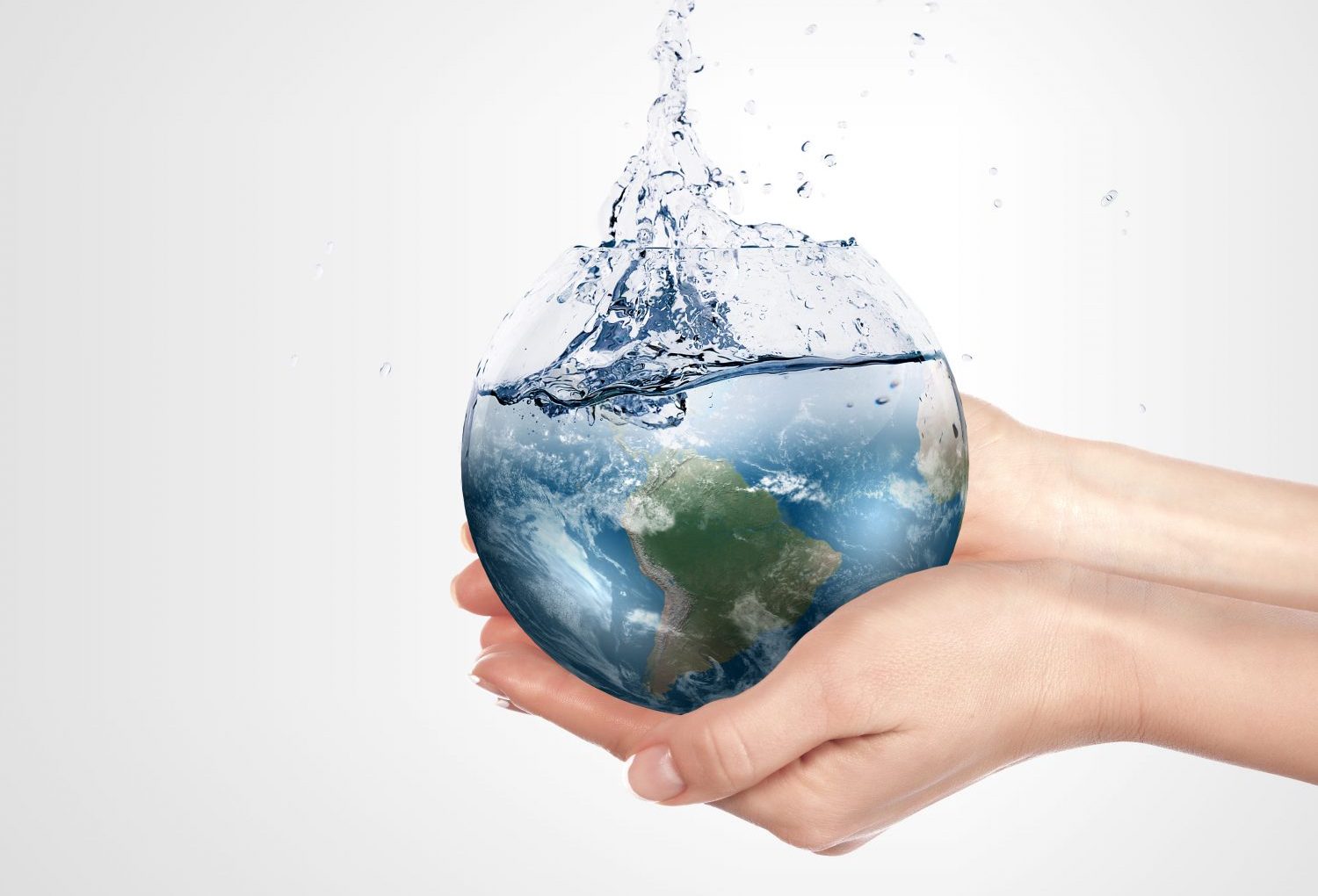 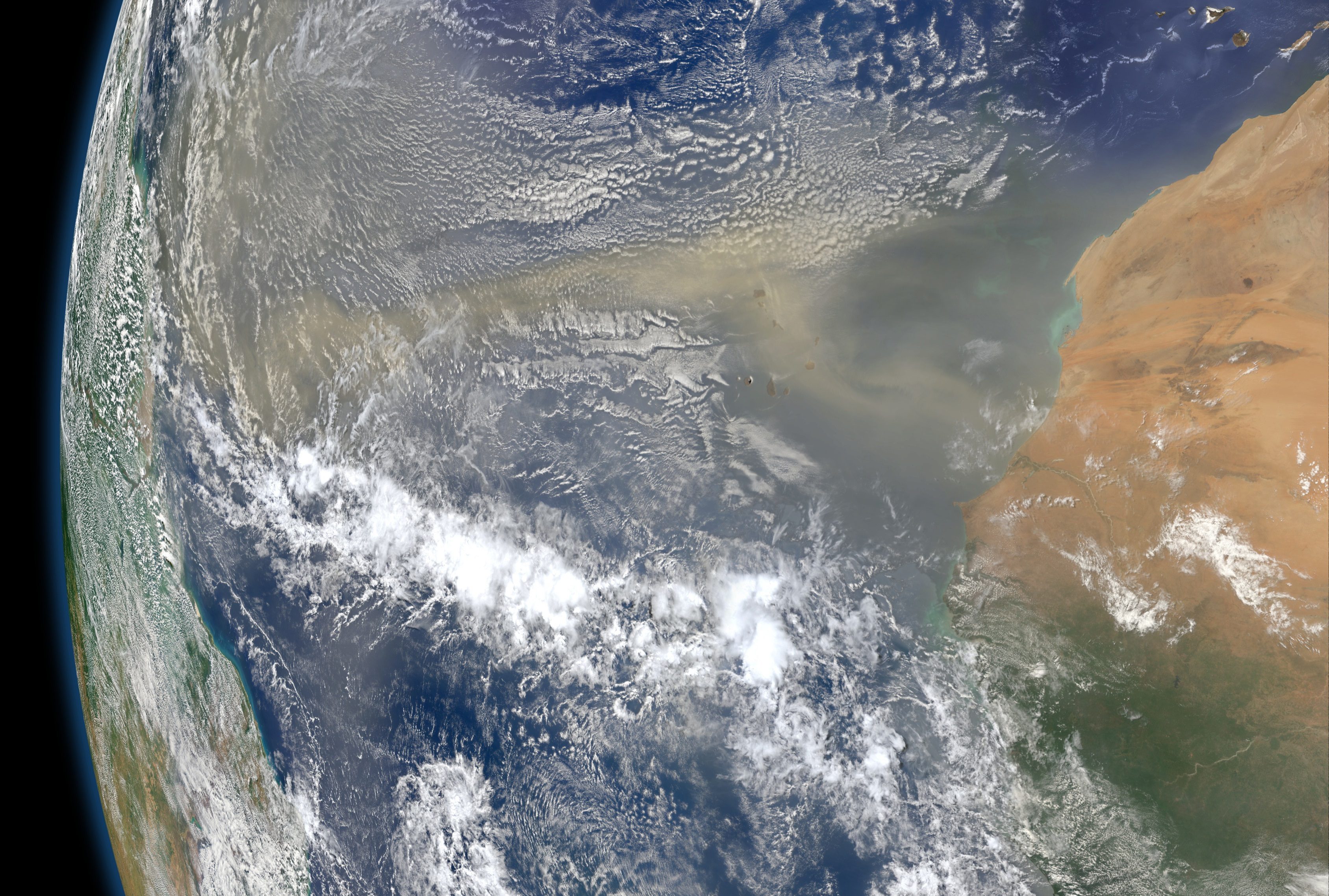 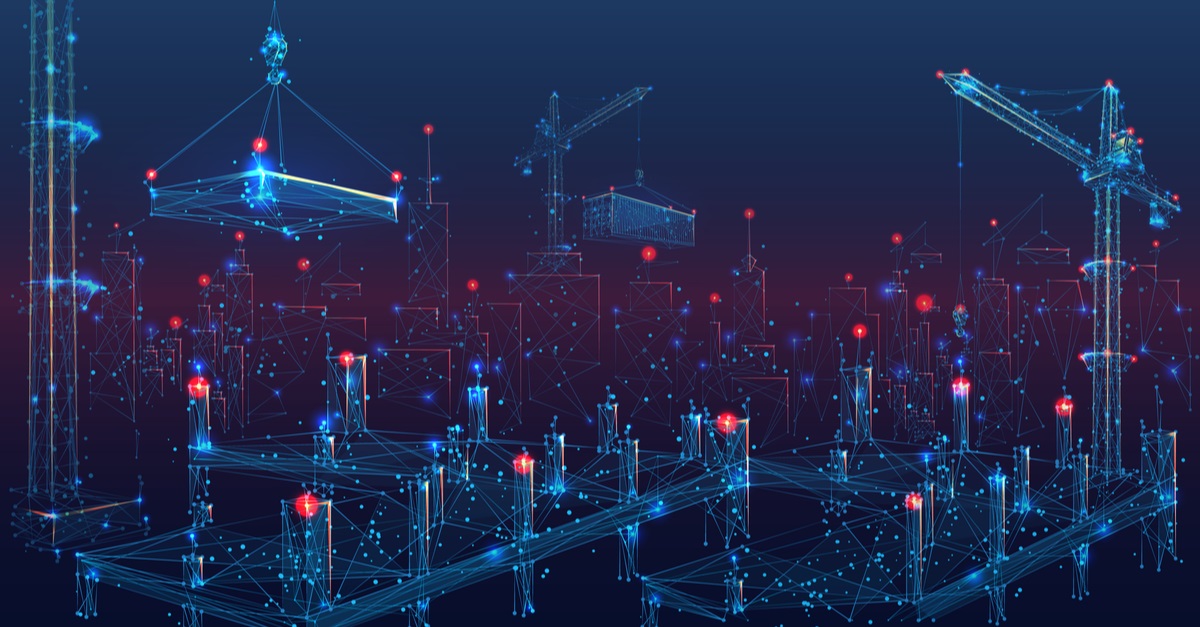