The Possible Genetic Links between Obesity and Cancer 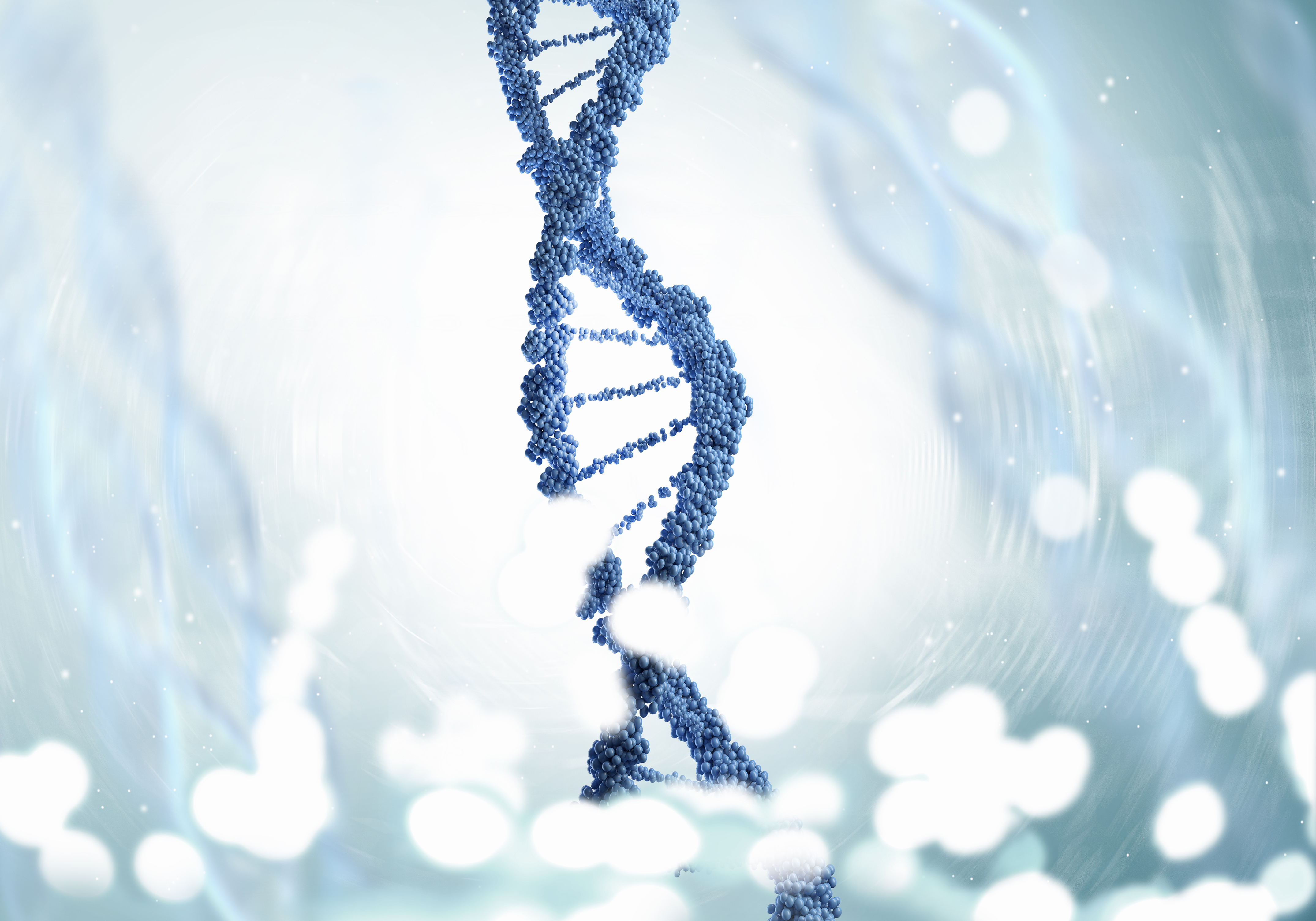 New research suggests mutations on a gene associated with obesity could also be associated with various cancers. While further research is required, confirming this link could lead to the development of more targeted and effective cancer treatments.

As obesity rates rise around the world, so do cancer rates. Since both pose a serious threat to human health, the relationship between the two has attracted much research attention.

In 2007, single nucleotide polymorphisms (SNPs) within the fat mass and obesity-associated gene (FTO) became the first be associated with human body mass. SNPs are single base-pair mutations that occur at a specific site in the DNA sequence. They are responsible for over 80 percent of the variation between two individuals.

The FTO gene codes for the FTO protein that affects a molecule known as m6A. m6A is a chemical derivative of adenosine in RNA that plays important, wide-ranging roles in the regulation of gene expression. It is present at tens of thousands of sites across the transcriptome, and found in all human tissues studied so far. The effects of m6A on gene expression are wide-ranging, with m6A emerging as a key regulator of numerous important biological processes in normal physiology and in disease — including cancer.

New research suggests that levels of FTO and m6A are dysregulated in various cancers, leading researchers to question the relationship between the two.

The team’s results were published in the International Journal of Molecular Sciences.

Obesity is a major international public health threat and economic burden. Although environmental factors, such as little physical activity and over-eating, have driven the recent rise in the numbers of people who are overweight or obese, genetic factors are estimated to account for much of the population variation in body mass index (BMI).

Genes influence every aspect of human physiology, development and adaptation, with obesity no exception. Several genetic factors are responsible for very rare, single-gene forms of obesity but research has also started to identify the genetic underpinnings of ‘common’ obesity, which is influenced by multiple genes.

“The fat mass and obesity-associated (FTO) gene was the first gene to show the strongest association with polygenic obesity,” Dr. Sajini explained. “m6A is an abundant modification in mRNA and DNA that modulates several cellular processes. An imbalance of m6A has been associated with various human disorders, including obesity and cancer. Emerging studies suggest m6A and FTO levels are dysregulated in various cancers; we wanted to see if m6A demethylation could be a risk factor in obesity too.”

An important aspect of m6A as a regulatory system is its reversibility; it can be removed from mRNA by FTO, which is a demethylase protein.

In genome-wide association studies, FTO constantly scored high among obese and cancer cohorts, with the researchers suggesting variation in FTO could explain the m6A imbalance found in both obesity and cancer. Research so far has only focused on FTO in either adipogenesis, the growth of fat cells, or tumorigenesis, the growth of cancer cells, when FTO has a potential dual function in obesity and cancer through common pathways.

“Several studies have highlighted the underlying molecular mechanisms by which FTO is associated with obesity, given its role as an m6A demethylase,” Dr. Sajini explained. “It’s likely that there are pathways affected by dysregulated FTO action on m6A in both adipogenesis and tumorigenesis that we have yet to uncover.”

Some research has shown an overexpression of the FTO gene in breast cancer cells affecting energy metabolism, while another study noted the FTO protein’s oncogenic role in ovarian cancer, where higher levels of the protein increased the autophagy function of ovarian cancer cells.

Clinically, the studies reviewed by the research team demonstrate that FTO could be an interesting drug target in different human disorders, especially in cancer.

“Developing selective FTO inhibitors is still underway but as nearly one-third of mRNAs are m6A modified, the number of target genes regulated by FTO is relatively large,” Dr. Sajini said. “With such a large network of genes reliant on the FTO enzymatic role, we must explore dysregulations in FTO m6A demethylase function further. Moving from genome wide studies to investigating the molecular and biological underpinnings will require the use of all technologies at our disposal, but hope we will soon be able to fully understand their roles in diseases such as obesity and cancer and develop precise therapies for better health outcomes.” 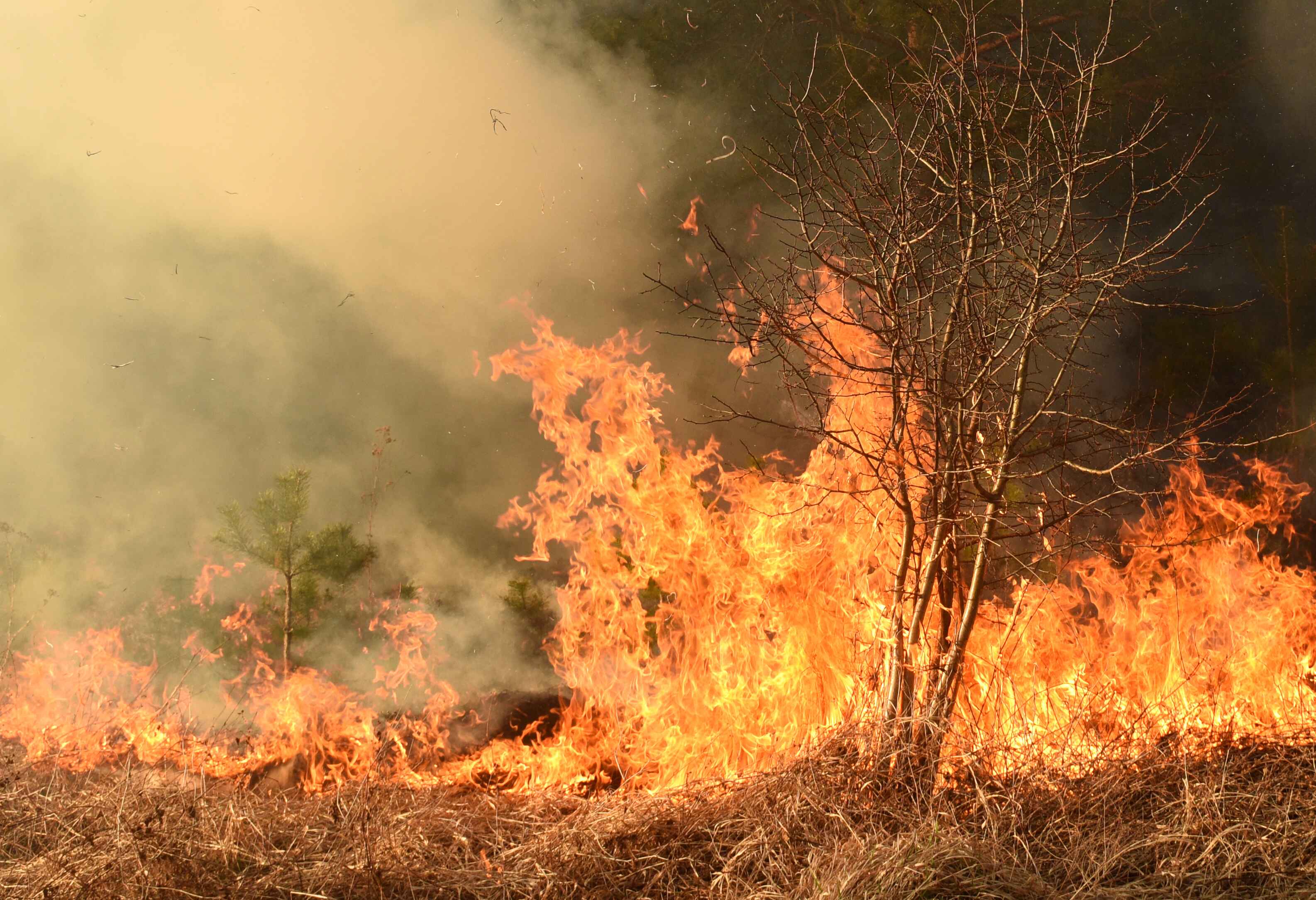