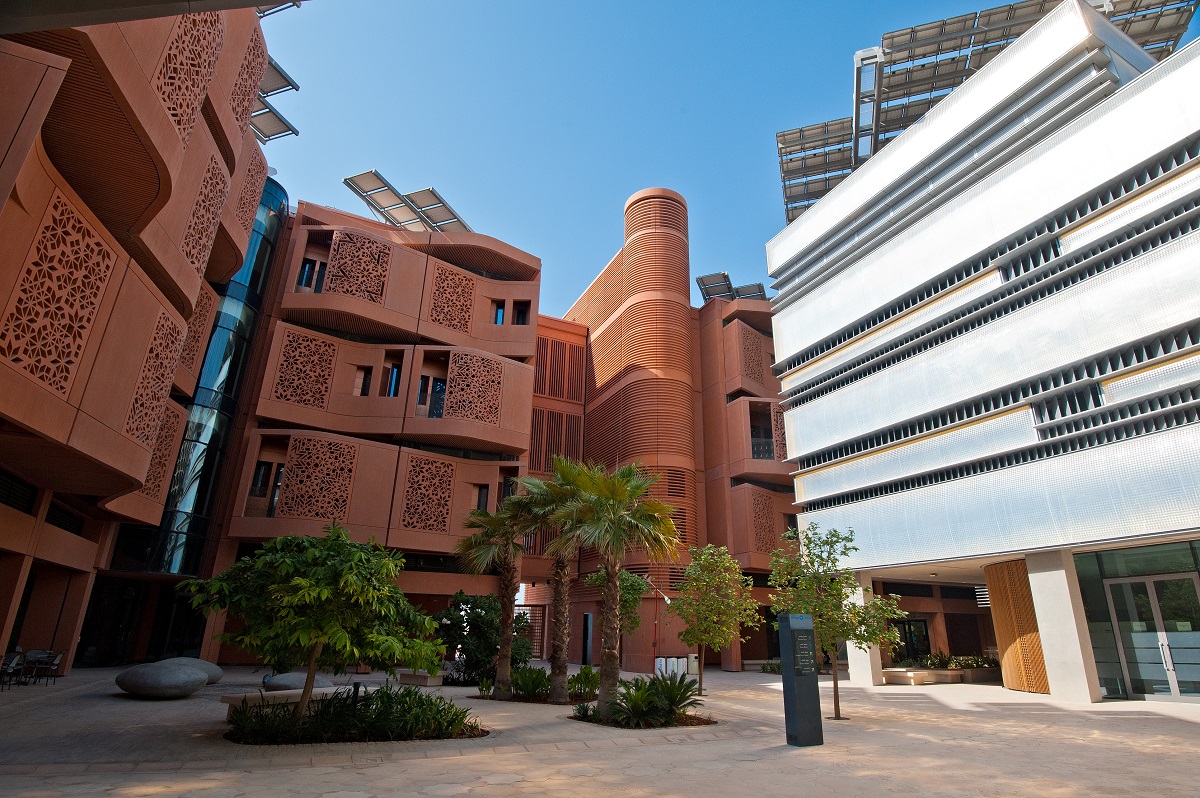 Speaking at Abu Dhabi Sustainability Week in January, Dr. Steve Griffiths, Senior Vice President of Research and Development at Khalifa University, discussed how a city can become both smart and sustainable and the obstacles present in designing the cities of the future. In an article published recently in Energy Research and Social Science, Dr. Griffiths explores this topic by covering the making of Masdar City.

“Today, more than half of the world’s population lives in cities, and by 2050, this number will increase to nearly 70 percent,” explained Dr. Griffiths. “Cities will soon account for 90 percent of global population growth as well as about 75 percent of global carbon dioxide emissions and 75 percent of energy consumption. Despite this, urbanization will continue because cities are where 80 percent of global wealth is created and where people find opportunities for work and leisure.”

Cities are hubs of economic growth and innovation for any country and attract people from rural regions, nearby and far afield, seeking opportunities for employment, education and a better lifestyle. Yet with all these advantages, urbanization also brings certain challenges.

“Rural to urban migration following the industrial revolution has led cities to grow rapidly and spontaneously in response to the evolving needs of inhabitants,” explained Dr. Griffiths. “This reactive, patchwork-like approach to city design has left many cities with inefficient layouts, technologies and infrastructure that consume large amounts of energy and water, and [contribute] significant amounts of pollution.”

However, urbanization is expected to continue and it is estimated that 60 percent of future urban environments are yet to be built.

It is clear that sustainable cities need to be more connected and less fragmented, taking into consideration the needs of citizens at work and during their downtime. New developments offer the opportunity to revolutionize urban planning and management and create sustainable environments, but as Dr. Griffiths explained, this hasn’t been an easy task:

“Sustainability is incredibly difficult to implement at the scale of a city, even one being built from the ground up.”

Masdar City in Abu Dhabi has been frequently labelled as an eco-city in the making. Masdar City, meaning ‘source city’ in Arabic, is a planned city project and sustainable mixed-use development envisioned to function on its own grid with full carbon neutrality. Today, Masdar City has moved away from its original vision of being zero-carbon and zero-waste, but retains its focus on sustainability.

“In spite of the apparent progress Masdar City is making on the economic and environmental front, the city continues to deflect criticism about deviation from its original vision and lack of progress relative to the original plan,” explained Dr. Griffiths. “Planning for future cities is a daunting task.”

Current approaches to building sustainable cities typically focus on technical solutions as disruptive and innovative technology promise to solve the urbanization challenges. ICT solutions can be used in infrastructure, technologies and everyday life in the city, as well as the entire life-cycle of the products and services consumed by its citizens. In this way, a city can become a smart city.

The concept of smart cities can be traced back to the business sector: it is a catchword that draws interest from companies involved in ICT and infrastructure. Much of the ICT included in smart city concepts already exists and it is their interconnection and synchronization that present the promise and the challenge.

Many smart city initiatives have already been developed around the world, with aims of improving efficiency and effectiveness of urban operations and resource management. They promise to generate economic, social and environmental value through seamless connection, but both smart and sustainable narratives have been widely criticized for promoting economic development while giving scant attention to environmental and societal concerns, with proponents of the smart city offering only a technocratic perspective, reducing sustainability to a buzzword.

There are a number of different ways a city can become smart but ultimately, they all take the unprecedented ability to collect data, analyze it, and do something with it for the city’s residents. Digitalization and urbanization combine to augment the human experience in city living. With 70 percent of the world’s population expected to live in cities by 2050, cities are at the forefront of sustainable thought and need to be resilient.

In Masdar City’s case, the hope for the development to become “an exemplary eco-city” is not yet lost.

“If Masdar City works as currently planned it would underline the importance of integrating city planning, passive design, energy supply, transport, water, and recycling efforts so that the entire community is low-carbon,” explained Dr. Griffiths. “However, challenges and barriers remain for the city in its path ahead. It may be that the true legacy of the city will not be evolving into a model eco-city but rather continuing to serve as a beacon for broader societal change towards sustainability in the UAE and the Gulf region.”