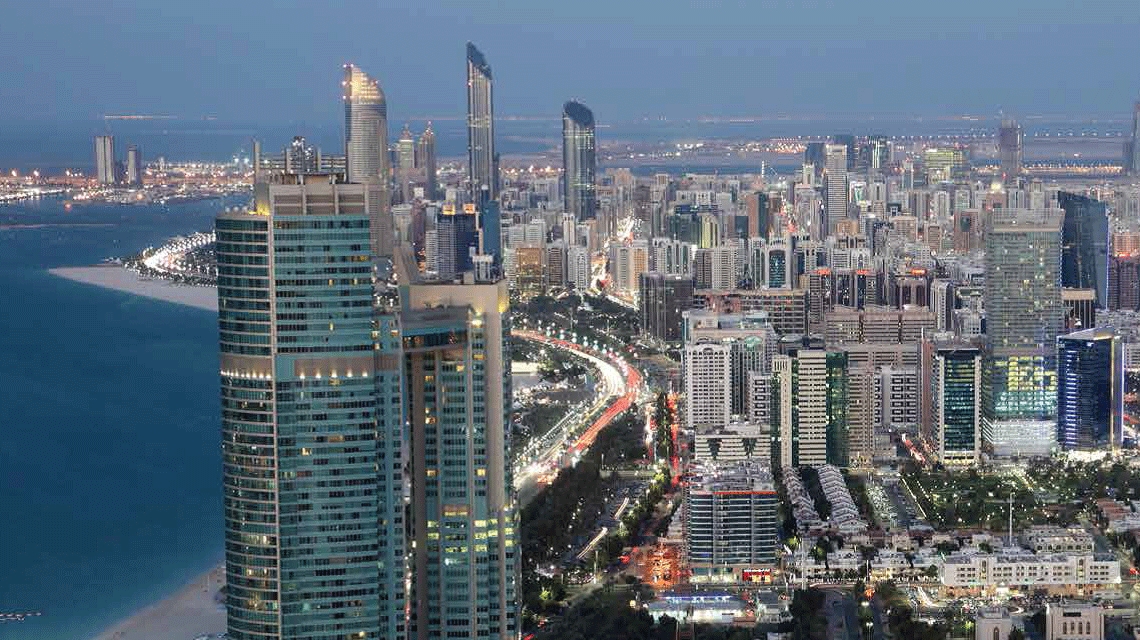 The convergence of global trends is perhaps nowhere better demonstrated than in the evolution of cities.  As we look toward the future, there are four major global trends driving forward innovation in the power, building, transportation and industry sectors.

The first is population growth. By 2030 an additional 1.2 billion people are expected to inhabit the planet with the majority located in developing countries The second trend is urbanization. Today about 54% of the global population lives in cities and by 2030 this number will be roughly 60%. The third is increasing demand for energy. Energy demand globally is expected to increase by more than one third by 2040. The fourth global trend driving innovation in the power, building, transportation and industry sectors is the growing consciousness of climate change and resource management. Concerns about the long term impacts of climate change are driving a global dialogue to yield significant national commitments to sustainable practices across a number of sectors.

The convergence of these global trends is perhaps nowhere better demonstrated that in the evolution of our cities. Cities will soon account for 90% of global population growth as well as 80% of global wealth creation. Unfortunately, such urbanization comes with challenges as cities today consume 78% of global energy and produce over 60% of global carbon emissions. Therefore, the evolution of cities must be increasingly focused on efficient design and the utilization of technologies that maximize social, economic and environmental welfare.

To achieve this, energy systems must co-evolve with cities and transition away from a slowly changing system of centralized supply and distributed demand toward a system that is adaptable to meeting the demands of urban societies.
This includes changes in energy demand patterns as buildings and transportation systems move toward automated and adaptive control and distribution of energy production with a shift away from the centralized model of supply and demand toward the “prosumer” who both produces and consumes energy.

The co-evolution of energy systems must also include diversification of energy resources to include an increasing share of renewable energy sources, particularly wind and solar energy. It will also need to take into account demand for the highest possible efficiency in both energy supply-side and demand-side technologies that must support high levels of consumer experience across many platforms but with extremely limited space available for power generation and storage.

Despite the positive traction for distributed solar energy, challenges and opportunities for innovation remain. Particularly in growth markets with challenging environmental conditions, such as the Middle East and South Asia, technologies will need to further evolve in order to avoid equipment failures that can negatively affect project economics and scare away future investors. Project developers are today selecting solar photovoltaic (PV) modules based on performance characteristics tailored to the specific project location, such as customized anti-reflective coatings, anti-abrasion coatings for desert geographies, and encapsulants that can withstand humid environments.

In addition to performance improvements and cost reductions related to packaging, high efficiency cells that support distributed solar deployment in confined spaces requires further innovation. High-efficiency crystalline silicon technologies are already entering the distributed generation market and are expected to displace incumbent module technologies in the coming years. What is most exciting, however, for distributed solar are the significant innovations forthcoming that will more radically influence market adoption patterns.
Specifically, the future holds promise for today’s lower efficiency solar systems to be increasingly replaced by a new generation of low-cost, more than 30% efficient systems based on multi-junction PV technologies that use low-cost crystalline silicon (c-Si) substrates or various other types of high efficiency solar absorbers produced using very low cost, next generation manufacturing approaches. Similarly, true building integrated PV will be enabled by low cost, flexible roofing and building systems with PV absorbers made from new material systems.

A present example of this vision for the future comes from Massachusetts Institute of Technology (MIT) spinout Ubiquitous Energy, a company that has developed a technology, called ClearView Power, that allows any surface to convert ambient light into electricity, while maintaining up to 90% transparency because only ultraviolet and near-infrared light are converted into electricity. Although conversion efficiency for the technology is relatively low today, the company sees a future where this PV approach can achieve perhaps 12% efficiency, providing power for smart windows and smart buildings.

Perovskites are another class of next-generation PV material shaking up the solar community as perovskite solar conversion efficiencies in the lab have increased from 3.5% in 2009 to 20% in 2015, an unprecedented rate of improvement for solar PV technology. Although to date there is no proven production method to yield a commercially viable perovskite solar module, the potential exists and is being pursued by innovative companies looking for the best approach to exploit an incredible opportunity. In sum, innovation in distributed solar, including radical innovation that can completely change the way in which distributed solar is deployed, is happening today.

Universities, such as the Masdar Institute of Science and Technology, as well as large and small companies continue to push the boundaries of knowledge and R&D in the solar sector in order to position for the opportunities that are becoming apparent for distributed solar energy integrated with smart city design.

Dr. Steve Griffiths is Vice President of Research at Masdar Institute of Science and Technology.
31 December 2015
This op-ed was first published in Issue 23 of Innovation and Tech