Power grids so smart they can teach themselves 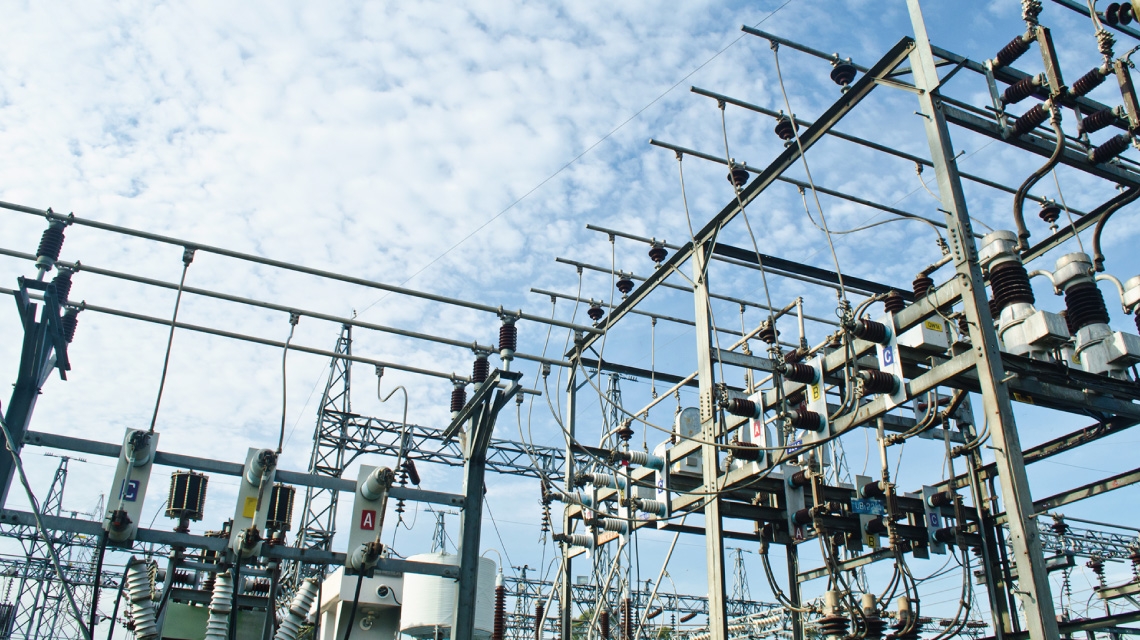 The future of electricity transmission depends on two things – renewable way to get energy and an efficient way to get it where it needs to go. The former is well under way, but the latter has a distance to go.

To make these adaptive and environmentally friendly distribution systems, or smart grids, we will need a number of significant advances in the supporting technologies and systems.

Today’s power grids are based on radial topologies – they are one-way streets coming from a single point. Electricity is generated at a central source, then transmitted and distributed to consumers in a one-way outflow. Easy to understand and easier to manage.

But soon this simplistic configuration will no longer suffice.

We expect in future that a large chunk of our energy will come from renewable sources, which are less predictable than current ones.
Sun and wind are the most obvious of these, but unfortunately neither sunlight nor wind speed is constant. It can be sunny, or windy, or both, or neither. The best science in the world cannot control the weather.
Nor, of course, is the demand for electricity constant. People will turn up their air conditioning in the heat of the day, but few people are up using their electronics and appliances in the middle of the night.
To make matters even more complicated, renewable sources of energy are quite often physically spread out, such as the case with solar roof panels. Instead of a single large source, such as a power plant, you have lots of small sources in many places.
Even power grids that include lots of alternative energy sources would still require conventional power plants to meet the peak demand for electricity.
As a result, we need grids in which power can flow in both directions – individual users can be either a net supplier or consumer at any given time, depending on the conditions. Think of a motorway system instead of one-way streets.

Consumers need to be able to tap the grid for electricity when their own renewable energy supply runs low, or supply it back to the same grid when their rooftop solar panel or backyard wind turbine provides an excess.

A complex problem calls for a complex solution, and among the most powerful computational tools available to scientists today are machine learning algorithms.

These are mathematical techniques that enable computers to adapt and “learn” to handle specific and complex tasks. They have been deployed in systems ranging from smart phones to advanced robotics.

In the context of an electricity grid, we are looking to design algorithms that can mitigate the conflicts and problems resulting from the complexities of a smart grid whose flow changes with the flick of every light switch.

In particular, our team of researchers at the Masdar Institute of Science and Technology has been tackling the problem of fault detection.
Faults are abnormal occurrences in a power grid that can choke or interrupt the supply of electricity. They can have extremely serious consequences – a sudden power spike can damage equipment, or injure or even kill the people near it.

Beyond simply detecting faults, these intelligent algorithms eventually promise more advanced capabilities such as finding the locations of faults, identifying their causes and even predicting them before they happen.

These machine learning techniques will be used to design relays that can help to protect a system and its users from these potential dangers.
And while these systems should work from the moment we switch them on, that is just the start. As they are used more, they will be able to adapt and learn, constantly getting better.

By providing some of the smarts in a smart grid, these systems will help keep future power grids online so people have all the energy they need without interruption.
The reliable and affordable supply of energy is critical not only to living comfortably, but also to economic strength and stability, which are essential for any competitive and ambitious country.

Dr. Wei Lee Woon is an associate professor of computing and information science at the Masdar Institute of Science and Technology and Dr Hatem Zeineldin is an associate professor of electrical power engineering at the Masdar Institute, and head of the department of electrical engineering and computer science.