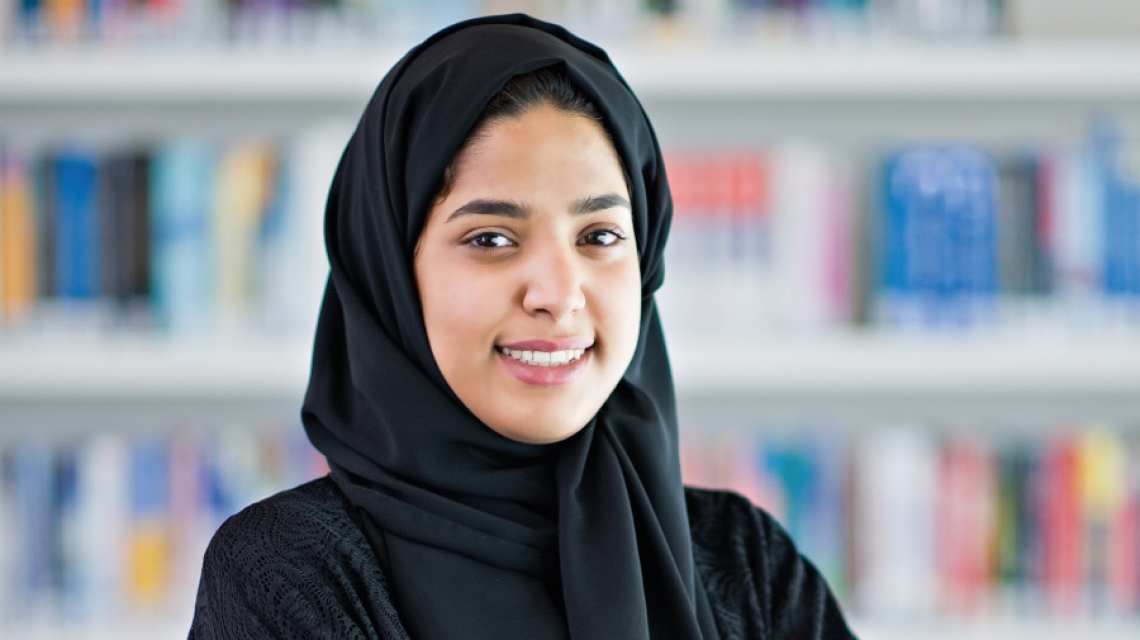 A Masdar Institute PhD student has been selected as a semi-finalist for the AED1-million UAE Artificial Intelligence (AI) and Robotics Award for Good – an award that supports innovation in the key area of artificial intelligence and robotics. Winners will be announced during the Live Finals event, to be held from 5-6 February 2016, at Dubai Internet City.

The “Waterloop” intelligent wells project of Masdar Institute PhD student and MSc in Engineering Systems and Management graduate Reem Al Junaibi is one of 20 that have qualified to the semi-finals stage out of 664 submissions from 121 countries around the world.

Waterloop leverages artificial intelligence technologies to create intelligent wells that can sense and communicate vital information about the water from the wells in which the sensors are placed, including measurements of water levels and bacteria. Essentially, it is a machine that has the ability to learn and collect data about water, which it then communicates to help ensure the water’s quality and efficient use.

“The UAE AI and Robotics Award for Good competition is a place to try something that will push automation to a new dimension, which I believe is exactly what Waterloop is doing – it can use automation to transform the lives of millions of people around the world who currently rely on inadequate, unmonitored well water, by empowering them with a technology that constantly updates them on the quality of their water so they can make better informed decisions,” Al Junaibi said.

Sending a technician to monitor water wells in rural and isolated areas can be expensive, inconvenient and ineffective, making Waterloop a superior alternative to this outdated monitoring approach. The intelligent well will monitor the water more frequently and at a much lower cost than conventional methods, while also communicating this information directly to the people who need it, helping to safeguard the well-dependent community’s health and well-being.

The Waterloop-integrated intelligent well will also provide a digitized historic record of the well’s water quality and levels, among other parameters, which could prove to be extremely useful for future planning, as well as to understand population growth, agricultural practices, and health and sanitation issues.

“Sensors are a mature technology, but what we are doing is developing a sophisticated automated communication network that, when combined with the sensors, will be able to communicate the quality of water in real-time to the people who critically need that information, including the people who use the water, as well as water authorities, policy makers and investors who could use that information in different ways, such as for planning for future wells or to understand how much water a community consumes,” explained Al Junaibi. Waterloop was inspired by Al Junaibi’s PhD research, which is focused on issues of how automation will impact jobs and skill sets in the UAE.

The UAE AI and Robotics Award for Good rewards projects that leverage artificial intelligence and robotics technologies to offer the greatest benefit to humanity, while also demonstrating strong commercial potential.

Other semi-finalist projects for the National award include devices that can be implanted inside the human body to aid rehabilitation of the upper arm for stroke victims, a learning robot for children with autism, and a smart guidance system that will assist the blind in avoiding obstacles.