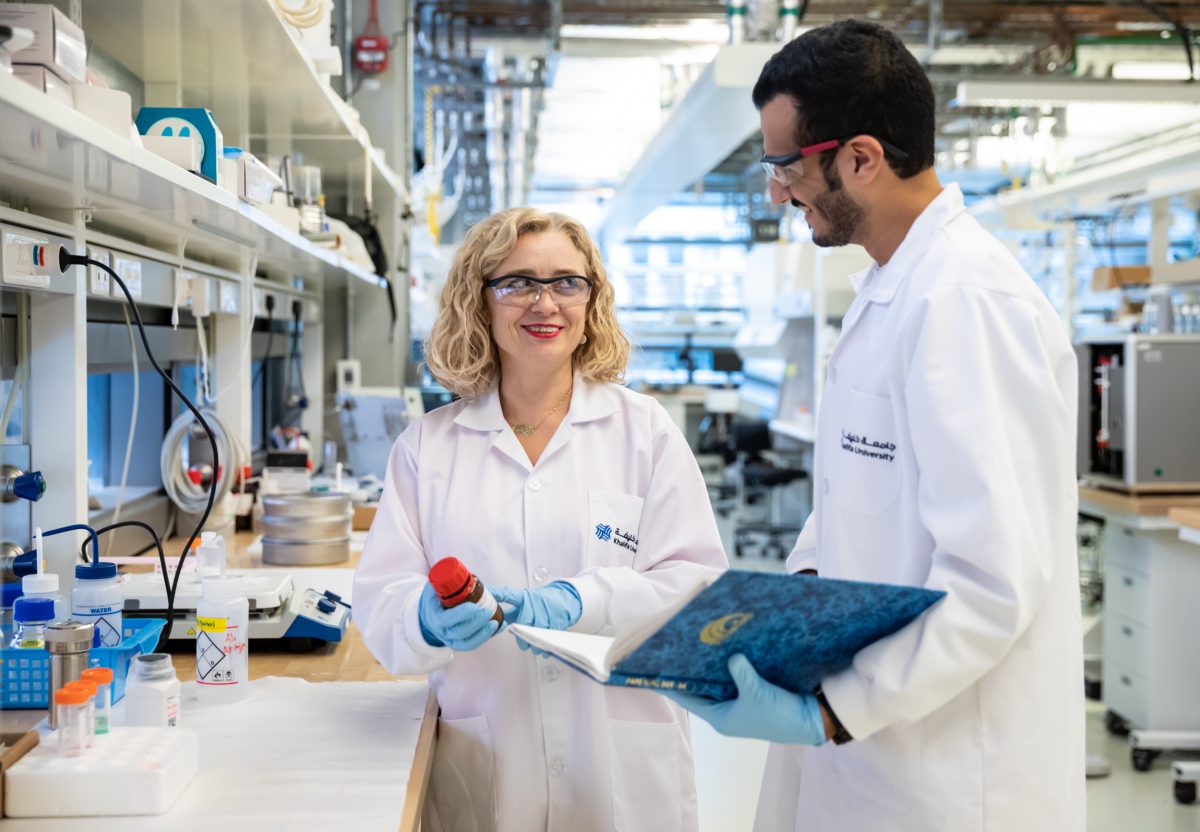 To combat the threat of water scarcity in the Middle East, a team of researchers led by Dr. Lourdes Vega has investigated nanotechnology for water treatment and desalination purposes.

The ten countries most threatened by water scarcity are concentrated in the Middle East, including the United Arab Emirates. To overcome the lack of sufficient fresh water, much of the water provided to the population is desalinated, with salt water treated to remove the salt and other impurities. This usually involves polymer-based membranes through which the water is run to catch the contaminants, but this isn’t the most efficient process and requires a lot of energy.

A team of researchers led by Dr. Lourdes Vega, Professor of Chemical Engineering at Khalifa University and Director of the Research and Innovation Center on CO2 and H2 (RICH) and Dr. Daniel Bahamon, Research Scientist at the RICH Center, and Dr. Euon Seon Cho, Assistant Professor of Chemical and Biomolecular Engineering at KAIST, has investigated nanotechnology for water treatment purposes. They developed a graphene-based nanostructured membrane and analyzed its ability to allow water to permeate through and trap dissolved particles to efficiently clean the water.

“Due to rapid population growth and climate change, the demand for fresh and clean water has increased over time,” explained Prof. Vega. “However, fresh and clean water is easily contaminated by industrial development and human activities, so we need a method to keep our water resources clean. One such method is membrane filtration, which separates contaminants and salts from water in an energy efficient manner. Various types of membrane materials have been widely studied for this, but due to the poor mechanical and chemical stability of polymers, such membranes are unsuitable for large-scale cleaning processes. To find an alternative solution, we investigated graphene-based membranes, in particular, graphene oxide (GO) membranes.”

Graphene and its derivatives are emerging candidates for efficient water filtration membranes due to their unique nanochannel network, which allows water to permeate through but block unwanted solutes, as well as their robust chemical and physical stability. However, it is difficult to maintain their performance over time, which makes maintaining the fine nanochannels and designing the channels more carefully crucial to their longevity.

Over prolonged use, these nanochannels become blocked as the membrane swells. Research has shown that different positively charged ions (cations) can be used to manipulate the spacing between the molecules in the nanosheets, creating larger channels for filtration, but during pressure-assisted filtration (an indispensable procedure for water purification and desalination), it is difficult to keep the interaction between these cations and the GO layers stable.

“We needed to employ an additional molecule to tightly hold the interspersed cations between the GO sheets during the filtration process,” explained Prof. Vega. “We know that crown ether molecules can selectively bind to cations depending on their cavity size and composition so we used a controlled amount of these in our graphene-oxide composite membranes.”

Crown ether molecules are chemical compounds that form a ring containing several ether groups. The research team prepared the GO membrane with potassium ions and crown ethers to create a nanochannel complex that was partially narrowed compared to the pristine GO membrane. This sub-nanochannel has an important role in blocking the permeation of ions during pressure-assisted filtration.

The team found that the complex of crown ethers and potassium ions plays a key role in tailoring the nanochannels, implying that the approach can be further tailored by varying the concentration and type of inserted crown ether molecules and cations. Additionally, the mixed salt solution used in testing was beneficial to maintaining the crown ether complex structure, which is important for real seawater applications.

“Water is the ultimate systems challenge,” said Prof. Vega. “It is a unique resource that underpins all drivers of growth—from agricultural production to energy generation, industry, and manufacturing. It also connects these sectors into a broader economic system that must balance social development and environmental interests.

“The joint effort between the team at Khalifa University and KAIST led to the fabrication and testing of the membranes at the lab scale as well as the understanding of their performance through molecular simulations. Our next steps will involve research into its stability and the potential for scaling-up production as well as other membranes based on graphene oxide for water treatment.”

Research and Innovation Center on CO2 and Hydrogen (RICH Center) 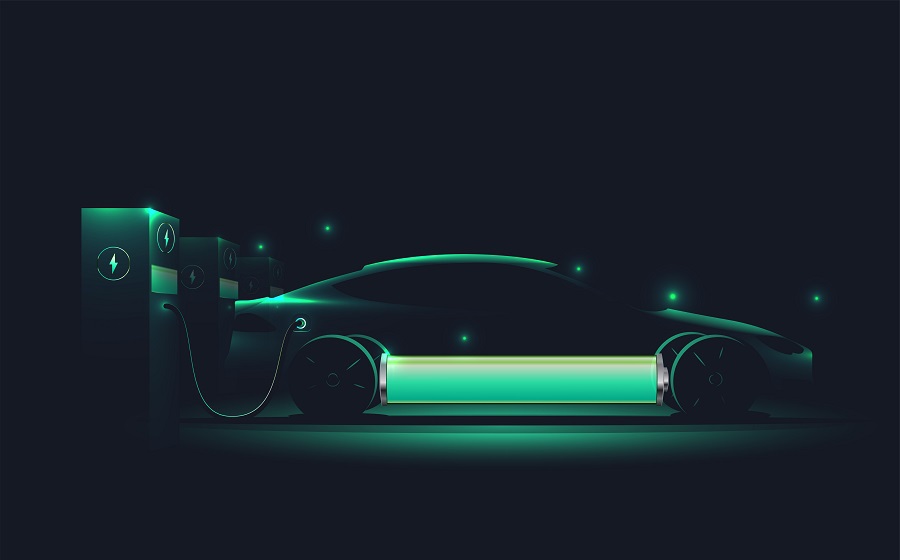 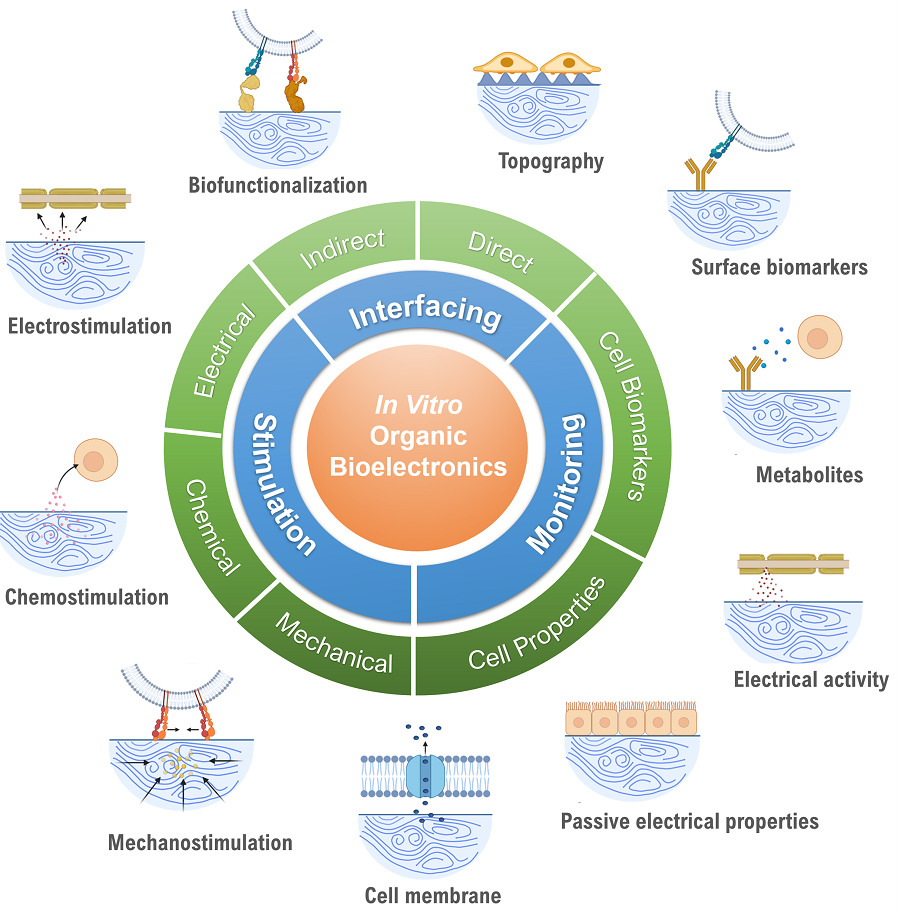 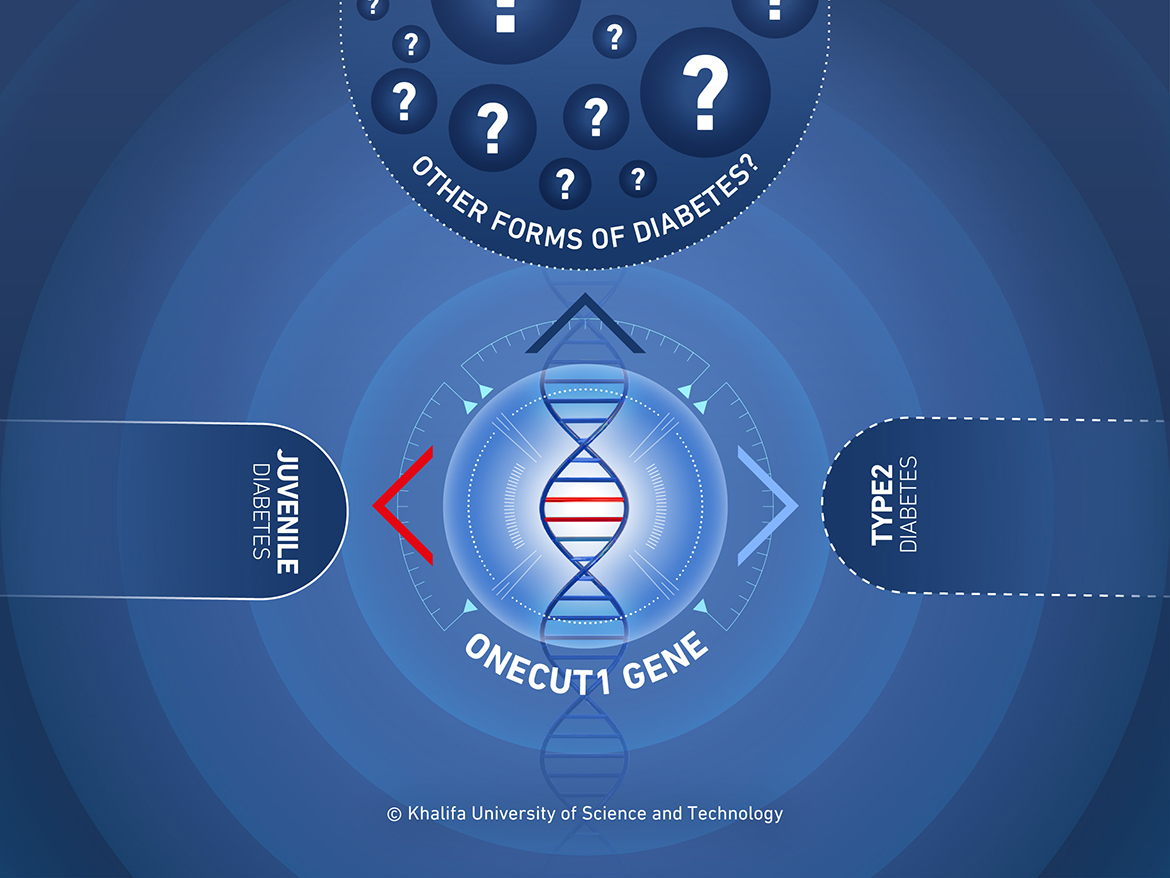