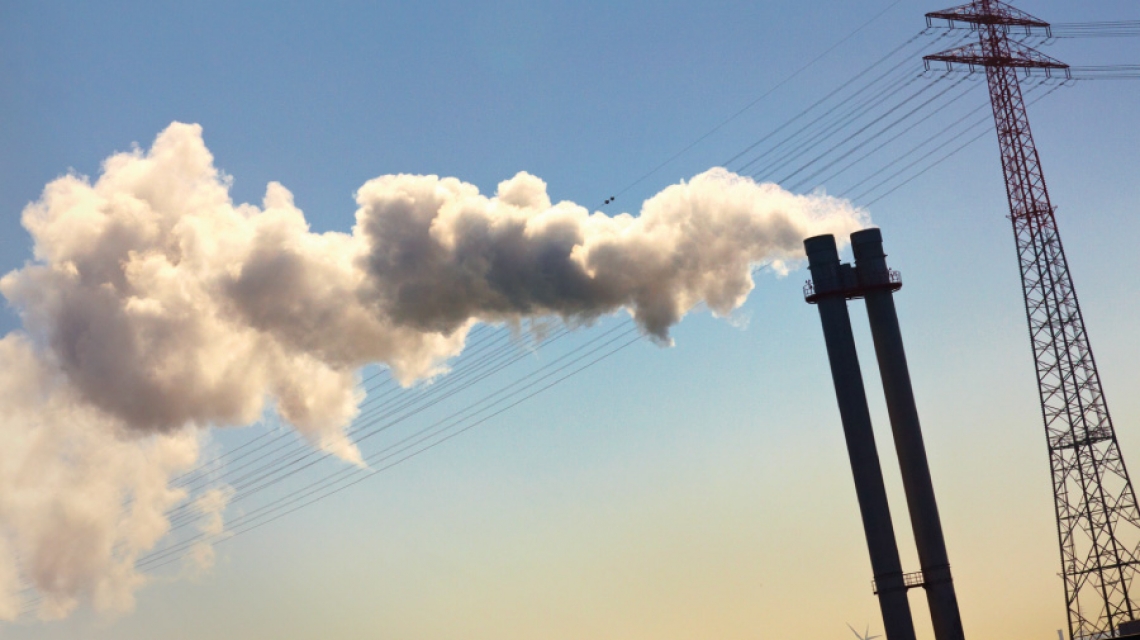 The overall bid process was supported by Abu Dhabi Convention Bureau, a dedicated entity of Abu Dhabi Tourism & Culture Authority (TCA Abu Dhabi), that facilitates the development and promotion of business events throughout the emirate.

Held once in two years, the GHGT conference series has established itself as the principal international conference on greenhouse gas mitigation technologies, especially on CO2 Capture and Storage (CCS). The event is considered an ideal platform for collaboration for CCS projects, since it was formed in 1997 following the merger of the earlier series of International Conference on Carbon Dioxide Removal (ICCDR) and the Greenhouse Gas Mitigation options conference. The IEA Greenhouse Gas R&D Program (IEAGHG) is the guardian of the GHGT conference series, which rotates among North America, Europe and Asia. The most recent event in the series was held from 5-9 October 2014, where Over 1,250 delegates attended the GHGT-12 conference that was hosted by the University of Texas at Austin.

Dr. Fred Moavenzadeh, President, Masdar Institute, said: “This is a win for Abu Dhabi and the UAE that exemplifies our strong conviction in collaborative partnership. With the support of the country’s leadership, Masdar Institute and ADEC have successfully emphasized Abu Dhabi’s research ambitions in pioneering development of sustainable green technologies. We believe hosting global events of this stature in Abu Dhabi will further strengthen the status of the emirate as a center for innovations in renewable energy and advanced technology. We are grateful to the IEAGHG management team and members for supporting Abu Dhabi’s bid to host the GHGT-14.”

Dr. Arif Sultan Al Hammadi, Executive Director of Higher Education Sector, ADEC, said: “Winning the bid to host the 14th Greenhouse Gas Technology Conference in Abu Dhabi stands as testimony to our commitment for collaborative efforts in attracting high-profile research-oriented events. ADEC has a clear strategy aiming to raise the quality of research in the emirate of Abu Dhabi along with a key goal to promote Abu Dhabi as a major research hub in the region. We believe our partnership with leading research institutions like Masdar Institute will help bring similar events to Abu Dhabi and to achieve our vision.”

Dr. Mohammad Abu Zahra, Associate Professor of Chemical Engineering Masdar Institute and coordinator of the CCS research activities at Masdar Institute, said: “Research in greenhouse gas technologies has already begun to impact the region, with the world’s first large-scale CCS project in the iron and steel sector moving into construction stage in Abu Dhabi. Abu Dhabi is looking to take the lead in these technologies and we hope hosting this conference in the emirate will raise the profile of research activities conducted here in the UAE.”

Latest assessments by the Global CCS Institute indicate that as of February 2014, there are 21 large-scale CCS projects in operation or construction around the world – a 50% increase since 2011. The report adds that these projects have the capacity to capture up to 40 million tons of CO2 per annum, equivalent to taking eight million cars off the road.

In the UAE, the Emirates Steel CCS project is the world’s first large-scale CCS project in the iron and steel sector. It involves the capture of approximately 0.8 million tons of CO2 per annum from the direct reduced iron (DRI) process used at the Emirates Steel plant in Abu Dhabi and its transportation to the Abu Dhabi National Oil Company-operated (ADNOC) Rumaitha oil field for enhanced oil recovery (EOR). Injection of CO2 is scheduled for 2016 in the project, which is being implemented by Masdar and ADNOC.