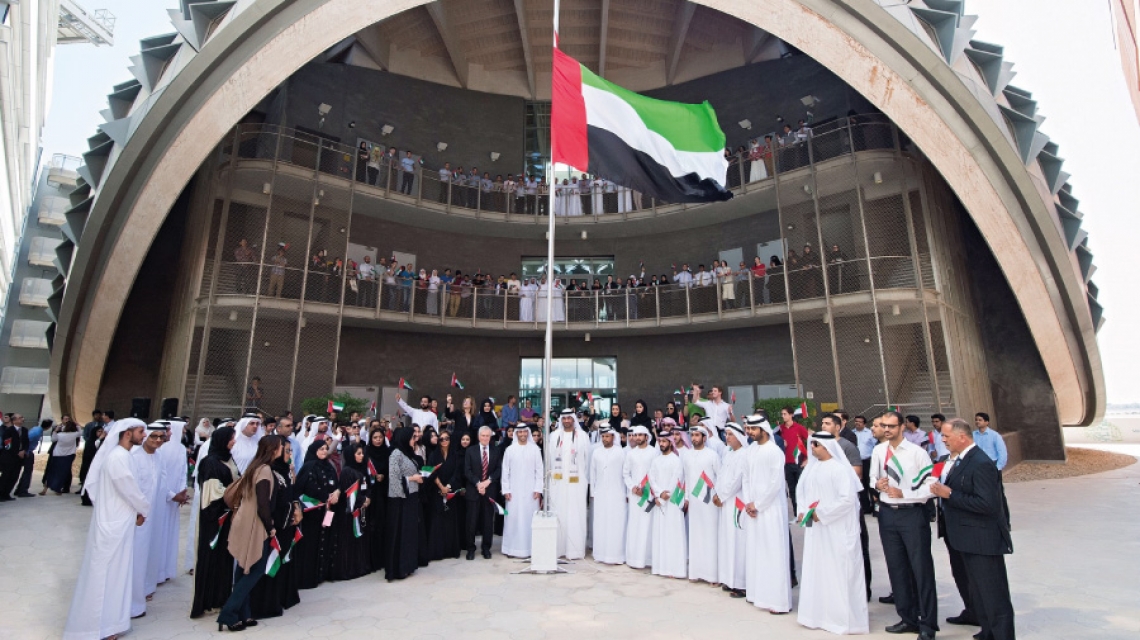 Flag Day celebrations this year coincide with the 10-year anniversary of His Highness Sheikh Khalifa Bin Zayed Al Nahyan’s Presidency of the UAE.

Since its launch in 2006, Masdar has been a leader in advancing the development of renewable energy and clean technology in the UAE, across the Middle East and globally. Through its holistic approach – merging research, investment and commercialization – the company is supporting Abu Dhabi’s economic transformation with human capital development and adding knowledge-based sectors. Today, Masdar is a leading university, an investor, deploying clean energy and building the world’s most sustainable city.