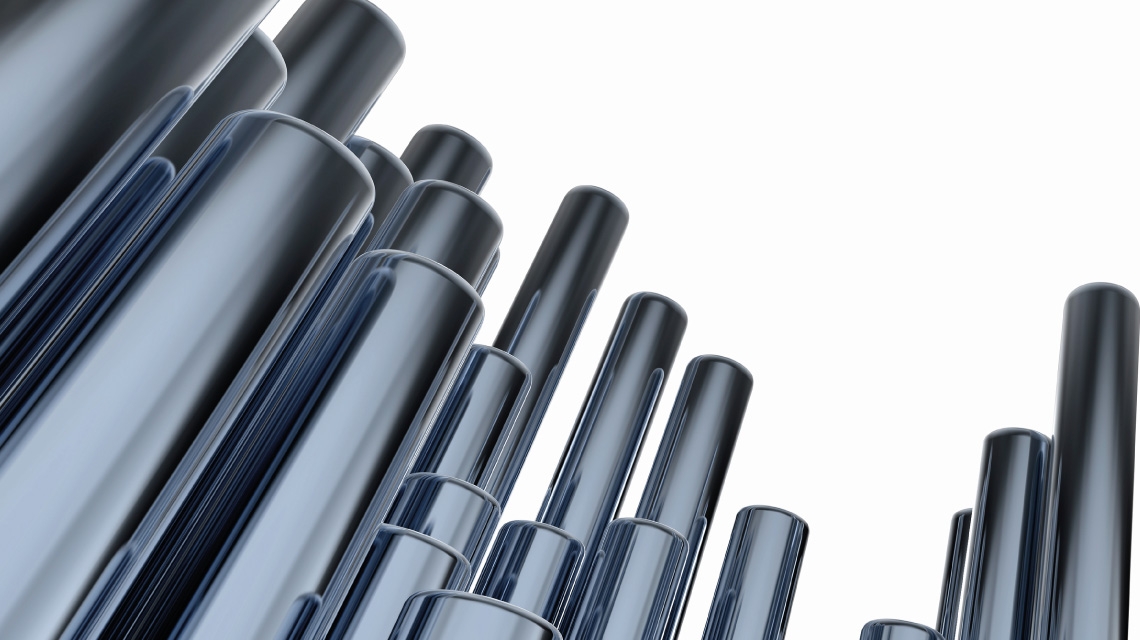 Energy production and storage is at the core of all of our gadgets, devices, machines and motors. Batteries and capacitors give us access to energy on the go, when a large supply of fuel is not feasible.

But both batteries and capacitors have limits in how much energy and power density they can provide. Improving those limits has, until now, largely defied scientists’ and engineers’ efforts.

Now with the emerging field of nanotechnology and nanomaterials, there is an opportunity to move beyond the limits of the type of capacitor known as supercapacitors.

A supercapacitor is a device used to store an electric charge hundreds of times the amount of a normal capacitor. This allows them to overcome the limits of both batteries and common capacitors by offering high energy density and high power density. They can provide a quick surge of power without being depleted like a battery would.

But while supercapacitors have proven advantages over standard batteries and capacitors, they also have some limitations. They can store far less energy, barely five per cent as much as a comparable lithium-ion battery, while often costing more.

One major challenge has been how to improve supercapacitors’ capacitance – the amount of electrical charge they will hold given a particular voltage.

Capacitance in supercapacitors comes from the surface area of the two metal plates inside the cell – one positively charged, and one negatively.

Energy is stored electrochemically by making positive and negative ions temporarily attach to the plates from the conducting solution around them.

That is where nanotechnology and nanomaterials come in. Collaborating with researchers at the University of California at Berkeley in the US, scientists at the Masdar Institute have achieved a breakthrough in improving supercapacitor capacitance.

We did this by utilising ruthenium oxide RuO² – a pseudo-capacitive chemical compound that is able to quickly switch between its oxide and hydroxide states and can hold a large charge – and atomic layer deposition (ALD).

ALD is an advanced method of coating a material by depositing it in thin films, one atomic layer at a time, allowing for the utmost control and uniformity of the coating.

In our supercapacitor, the RuO² layering takes place on carbon nanotubes that form the surface of the plate where the ions gather. The carbon nanotubes are spread on the plate like a shag-pile carpet, with many miniscule filaments of carbon greatly increasing its surface area.

To achieve the desired capacitance of that carbon-nanotube plate, we then subject it to ALD of RuO². This evenly coats each of the tiny nanotubes in a perfect layer of RuO² – just enough to provide the necessary enhanced pseudo-capacitance, while not wasting expensive RuO².

The result is striking – a supercapacitor that can hold 50 times as much charge as the traditional technology. And it can provide that energy nearly without diminishing. We tested 10,000 cycles, with no loss of power or energy.

Because of its high electrical conductivity (comparable to that of metals), RuO²-coated carbon nanotube supercapacitors had extremely low resistive energy losses.

The technology is so promising that we have filed a patent based on this research and are now looking at how to take it further, by making it more consumer- and environmentally-friendly with a more benign solution for the electrolyte.