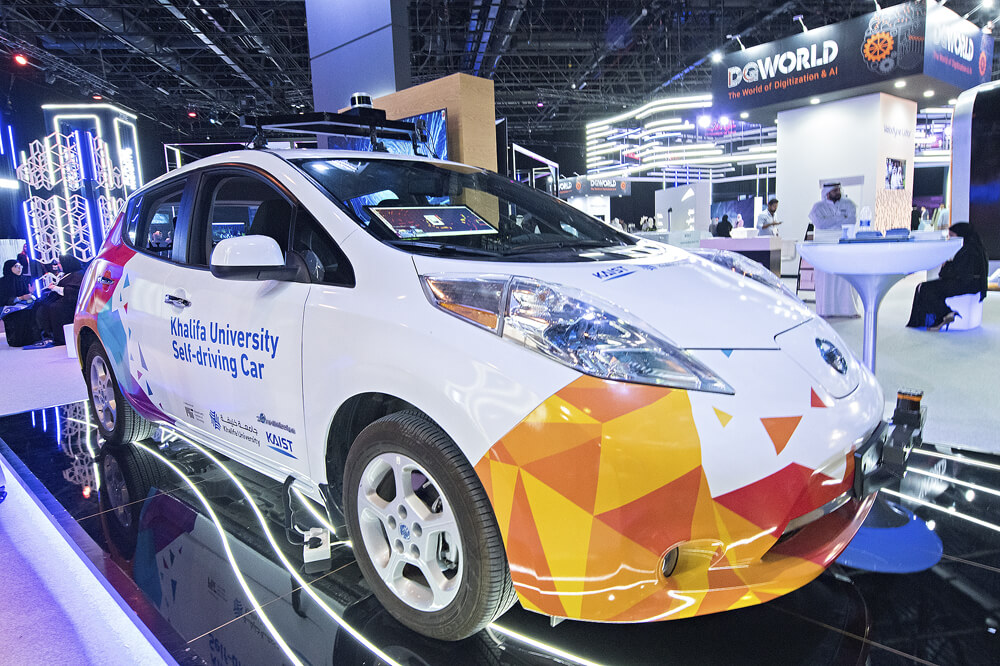 Khalifa University faculty and students showcased three cutting-edge projects that are advancing the state-of-the-art in autonomous vehicles and smart transportation during the Dubai World Congress for Self-Driving Transport, which took place from 15-16 October in Dubai.

The first project is being developed by Dr. Khonji and a team of researchers at KU’s Center for Autonomous Robotic Systems (KUCARS) – one of the flagship research centers under the University’s newly launched Artificial Intelligence and Intelligent Systems Institute. The team is programming self-driving cars with robust algorithms designed to help an autonomous vehicle (AV) do route planning under uncertainty. Uncertain conditions and environments, like extreme weather and unknown roads, pose technical challenges to an AV’s perception algorithms – the algorithms that allow a car to understand what it “sees.” 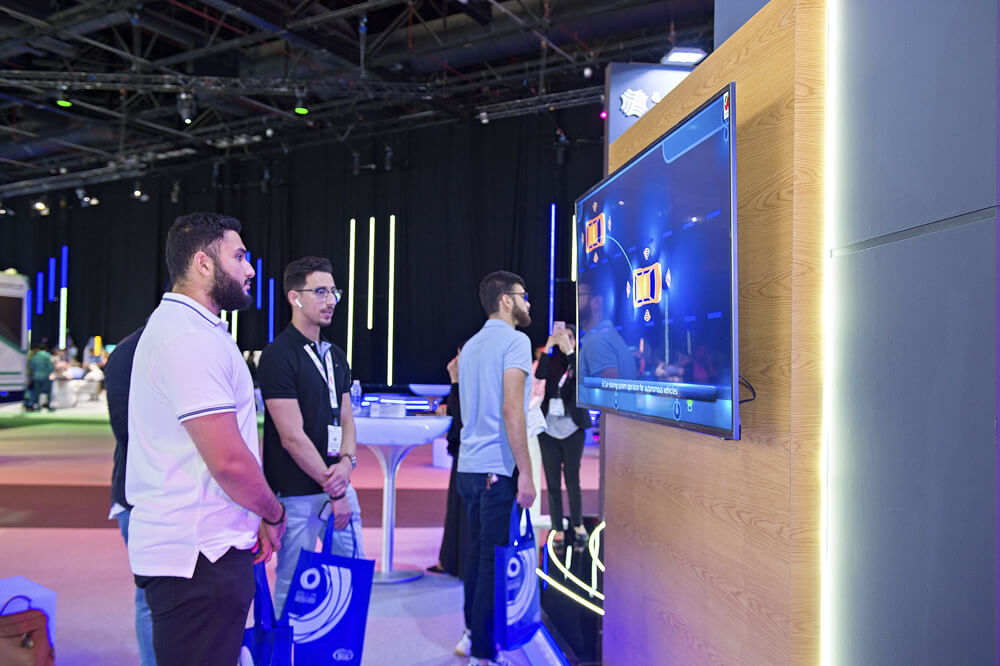 The algorithms being developed at KUCARS aim to help AVs determine uncertainty from the environment through the three key subsystems of perception, prediction, and planning and control, while simultaneously helping to ensure safety.

The second project is being developed in collaboration with MIT’s Computer Science & Artificial Intelligence Laboratory (CSAIL). It aims to improve vehicle-to-vehicle communication between AVs. Improving an AVs ability to “talk” with other vehicles would significantly improve the safety and reliability of an autonomous vehicle.

The collaborative teams are developing connected AVs capable of planning trajectories while avoiding obstacles and meeting efficiency constraints while keeping collision risk below a given safety threshold that meets government regulations. 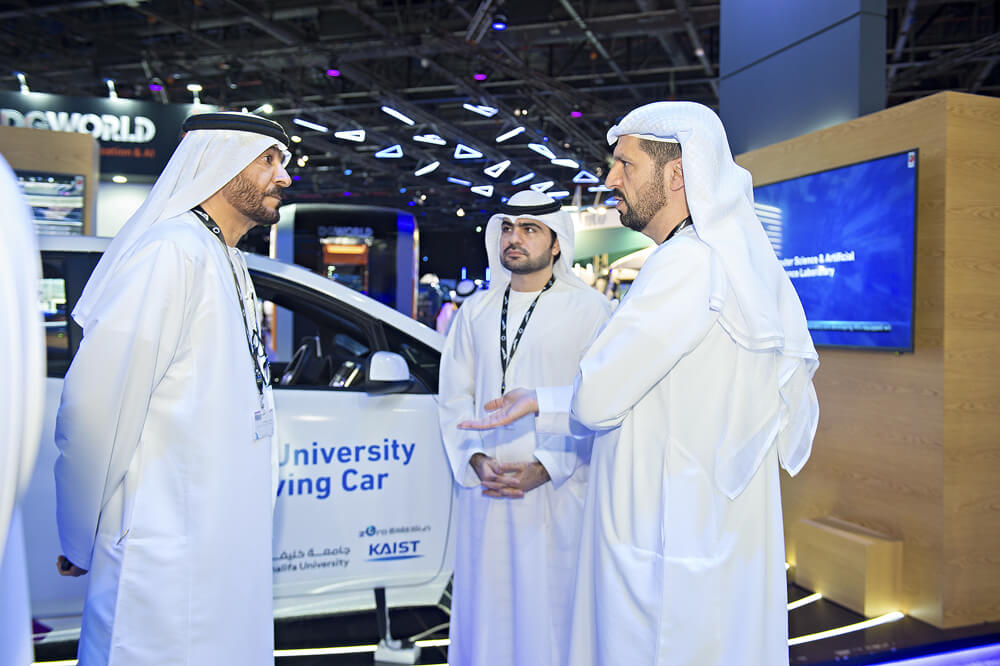 The Dubai World Congress for Self-Driving Transport featured more than 700 technology leaders and innovators and 3,000 visitors. The event aimed to highlight the leading role Dubai is playing in self-driving transport and to accelerate efforts to achieve the targets of Dubai Autonomous Transportation Strategy by attracting experts and technologies of self-driving transport to the UAE.

The event also honored the winners of the Dubai World Challenge for Self-Driving Transport (which carries a prize money of AED19 million). The challenge attracted 65 entities from 20 countries, 15 of whom qualified for the finals. The challenge focused on the first and last-mile challenge of mobility journeys.