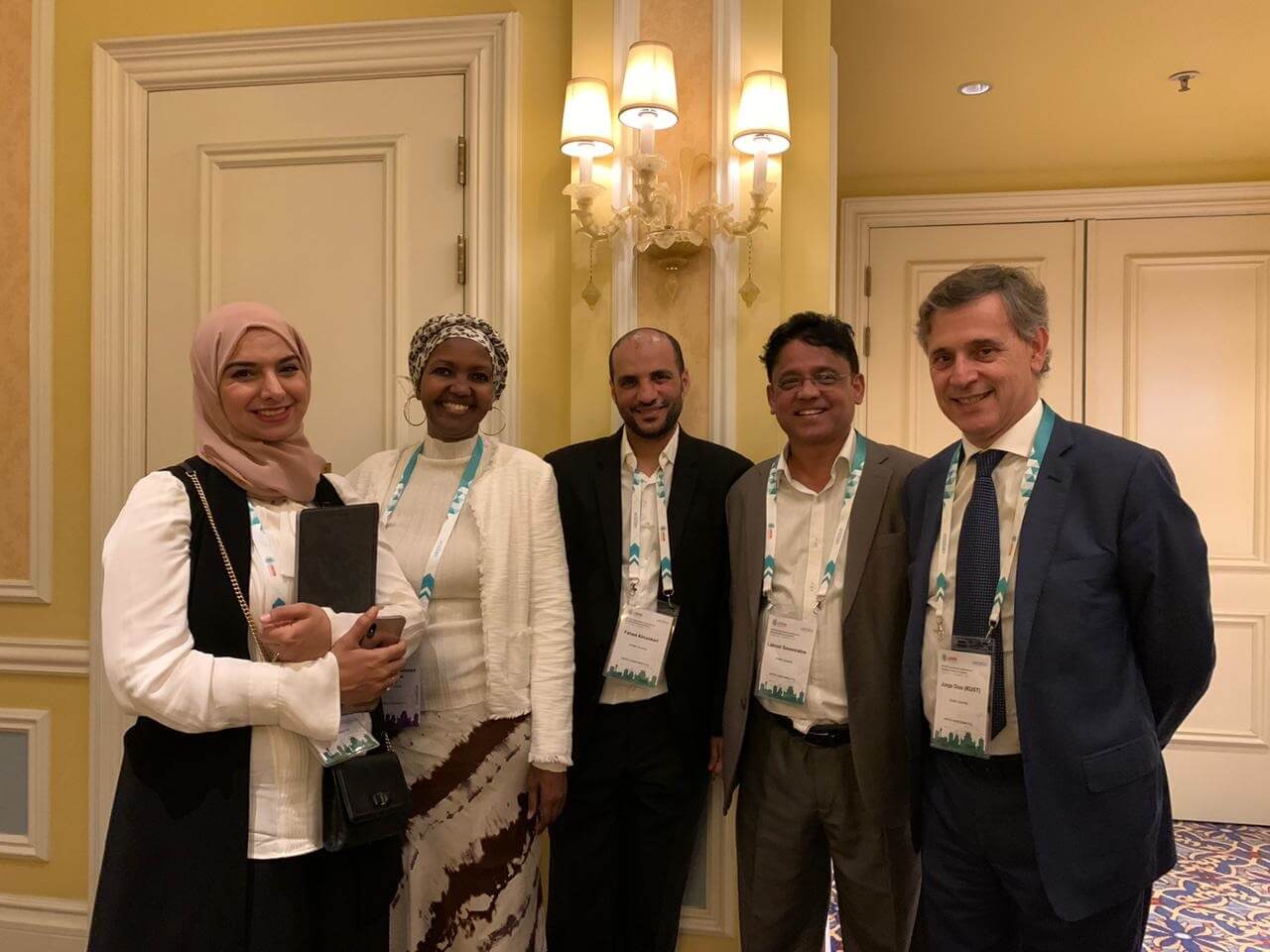 Abu Dhabi has won the bid led by Khalifa University to host the IEEE/RSJ International Conference on Intelligent Robots and Systems (IROS) in 2024. IROS is one of the world’s largest (attracting around 4000 attendees) and most prestigious robotics research conferences, and it will be the first time in the conference’s 30+ year history to be hosted outside North America, Europe and far east Asia.

In their bid to host IROS 2024, the KUCARS team led by Professor Jorge Dias, highlighted the importance of hosting the event in the Middle East, which has seen tremendous growth in Robotics and AI research in the last decade. The team highlighted the UAE’s growing focus on Robotics and AI, as evidenced by the UAE’s AI Strategy, which was unveiled in October 2017. The support received from the Abu Dhabi Tourism and Culture Authority was also crucial in winning the bid. The announcement came during IROS 2019, which was held from 4 – 8 November in Macau, China.