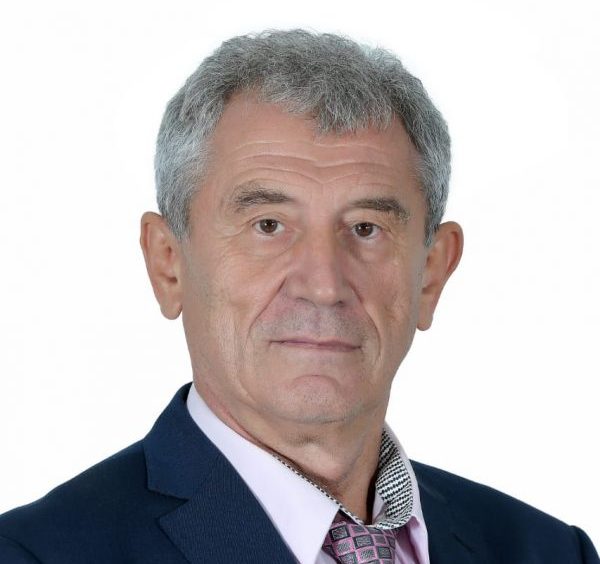 Another Khalifa University faculty has been recognized as a top scientist in the UAE. Dr. Nenad Mladenovic is the #2 top scientist in the country according to the Guide2Research 2020 Computer Science and Electronics Top Scientists Ranking.
Dr. Mladenovic is currently a Professor of Industrial and Systems Engineering at Khalifa University. Before joining KU, he taught at several universities in different countries, including France, Canada, Serbia, and the United Kingdom. Since 2012, Dr. Mladenovic has been a member of the Academia Europaea, a non-governmental organization of scientists and scholars whose aim is to promote learning, education, and research.
Through his work in Optimization, also known as Operations Research, Dr. Mladenovic is named as one of the top scientists in the UAE by Guide2Research.
“Optimization problems are everywhere—in technology, economy, science, industry, environment, telecommunications, energy, transportation, supply chain management. They occur in private and public sectors, by individuals or by small or huge enterprises. Although they are at the first glance quite different, fortunately they usually share similar properties. In other words, a variety of problems in different areas of human activities share the similar symbolic presentation, or mathematical model. They all have decision variables, an objective function to minimize or maximize and the solution space of a huge number of solutions, where just one or just a few among them are optimal,” explained Dr. Mladenovic.
According to Dr. Mladenovic, the most useful and popular search techniques in solving difficult real-life optimization problems are heuristic methods. Metaheuristics (frameworks for building heuristic) try to establish general principles and rules that should be followed when searching for better solutions to problems, he explained.
“My basic approach is to search for simpler and user-friendly principles in solving mathematically and computationally hard problems,” Dr. Mladenovic said. Using this approach, he has proposed a few general such techniques that have been well received by scientists and practitioners. The three most cited approaches that he has developed are: variable neighborhood search, formulation space search, and the less is more approach. These techniques have been used by several organizations such as Hydro-Quebec Canada, Avis Car Rentals, and Ultramar Canada. They have also been applied in addressing issues such as human nutrition in the Yugoslav army, berthing allocation in the Hong Kong harbor, and the Petro-Brazilian over rig transportation, among others.
“My basic motivation in research is to provide better results with my methods than all other techniques from the literature, to as many as possible different optimization problems,” commented Dr. Mladenovic.
Guide2Research was established as a platform for academics and researchers to have up-to-date information, publications, and conferences related to computer science. Its ranking of top scientists is based on a wide range of metrics such as the scientist’s number of publications indexed in DBLP, their awards and achievements, and their H-index, which measures a scholar’s productivity and how often their works have been cited. Only scientists with an H-index of at least 40 within the area of Computer Science and Electronics are included in the ranking.
Ara Cruz
News Writer
21 June 2020 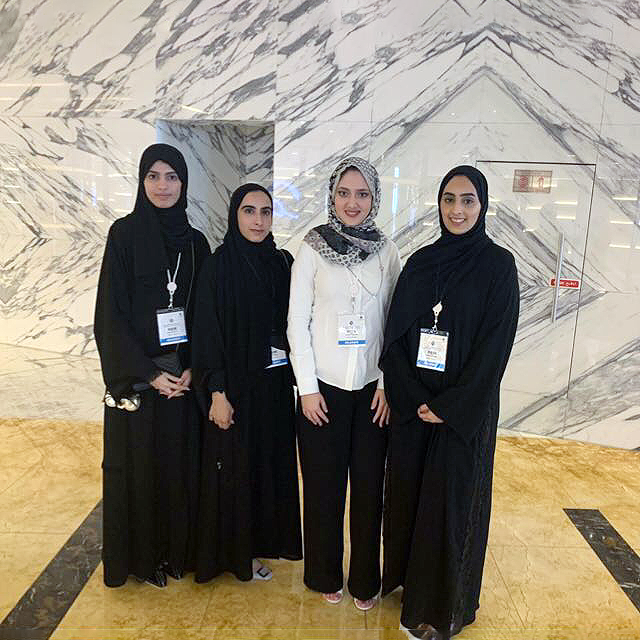 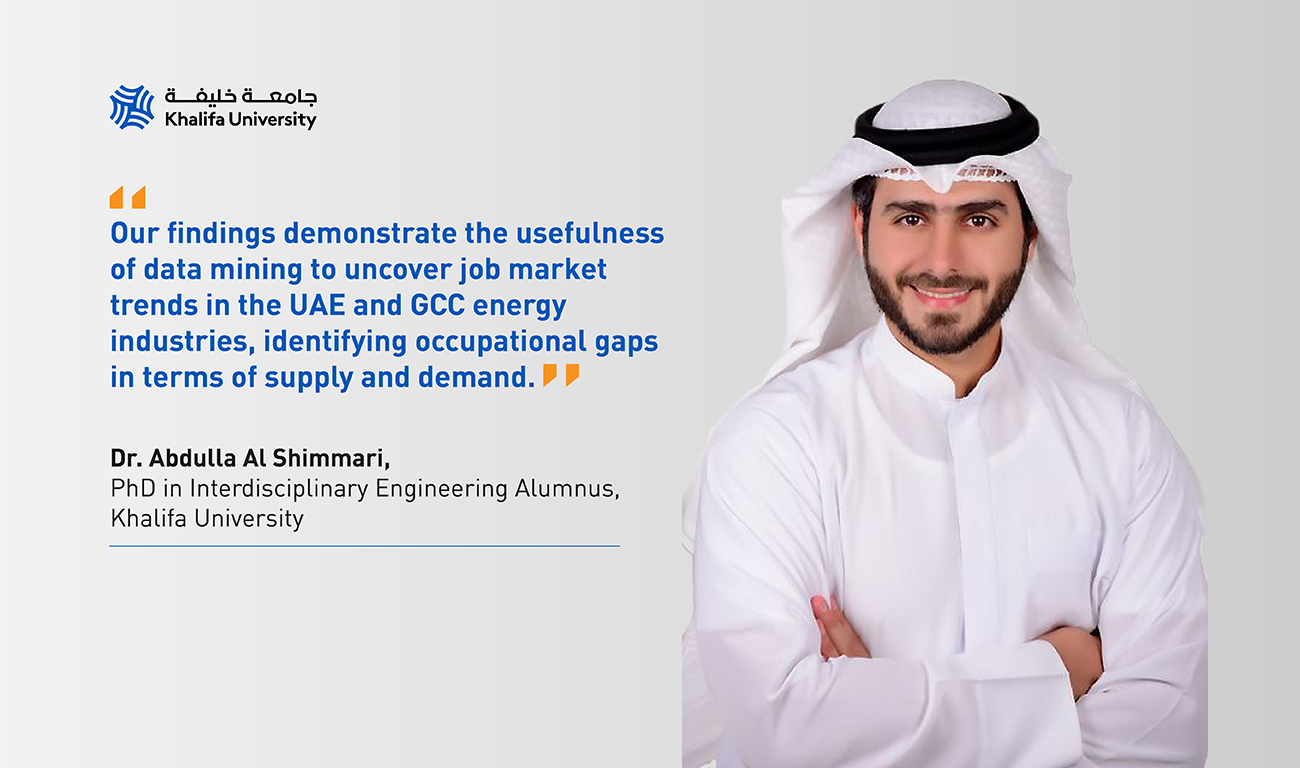 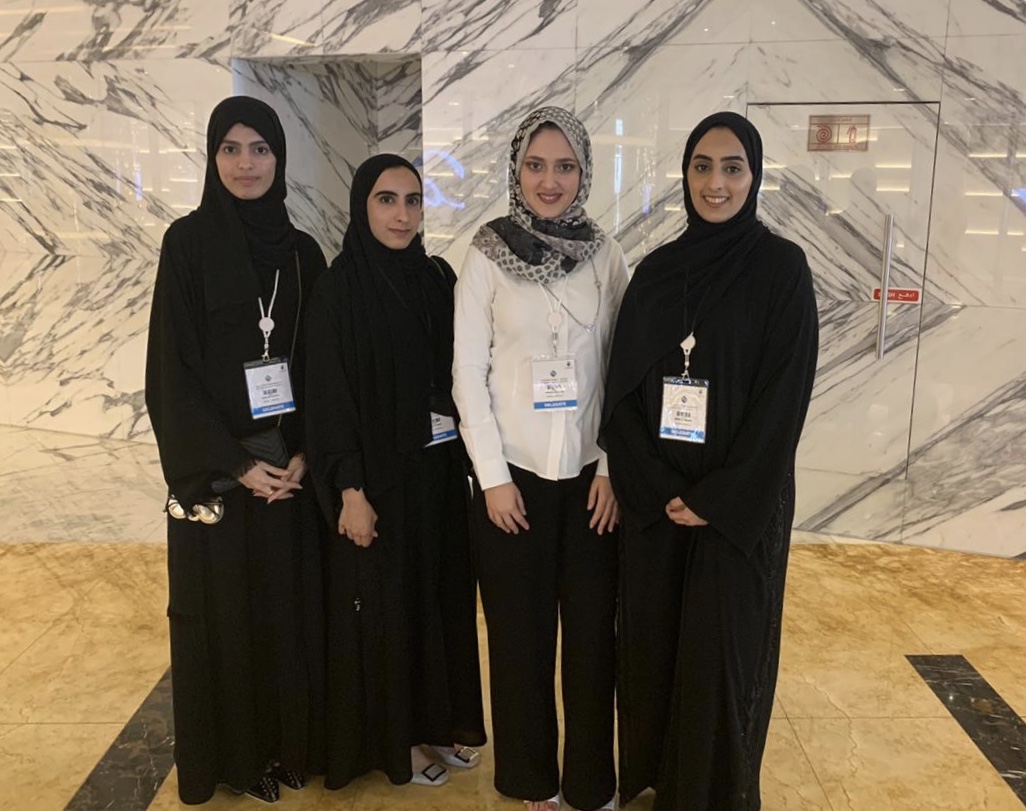 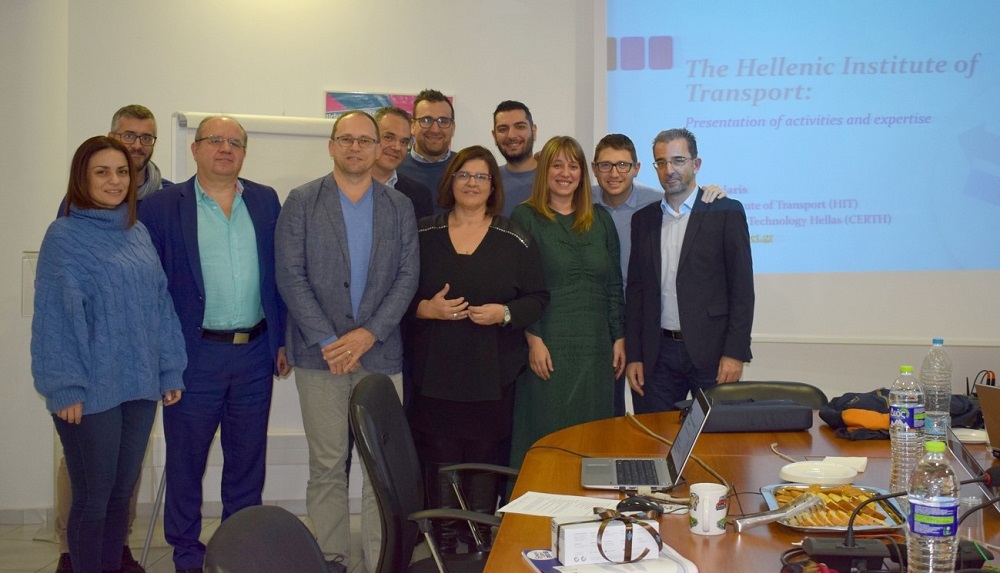