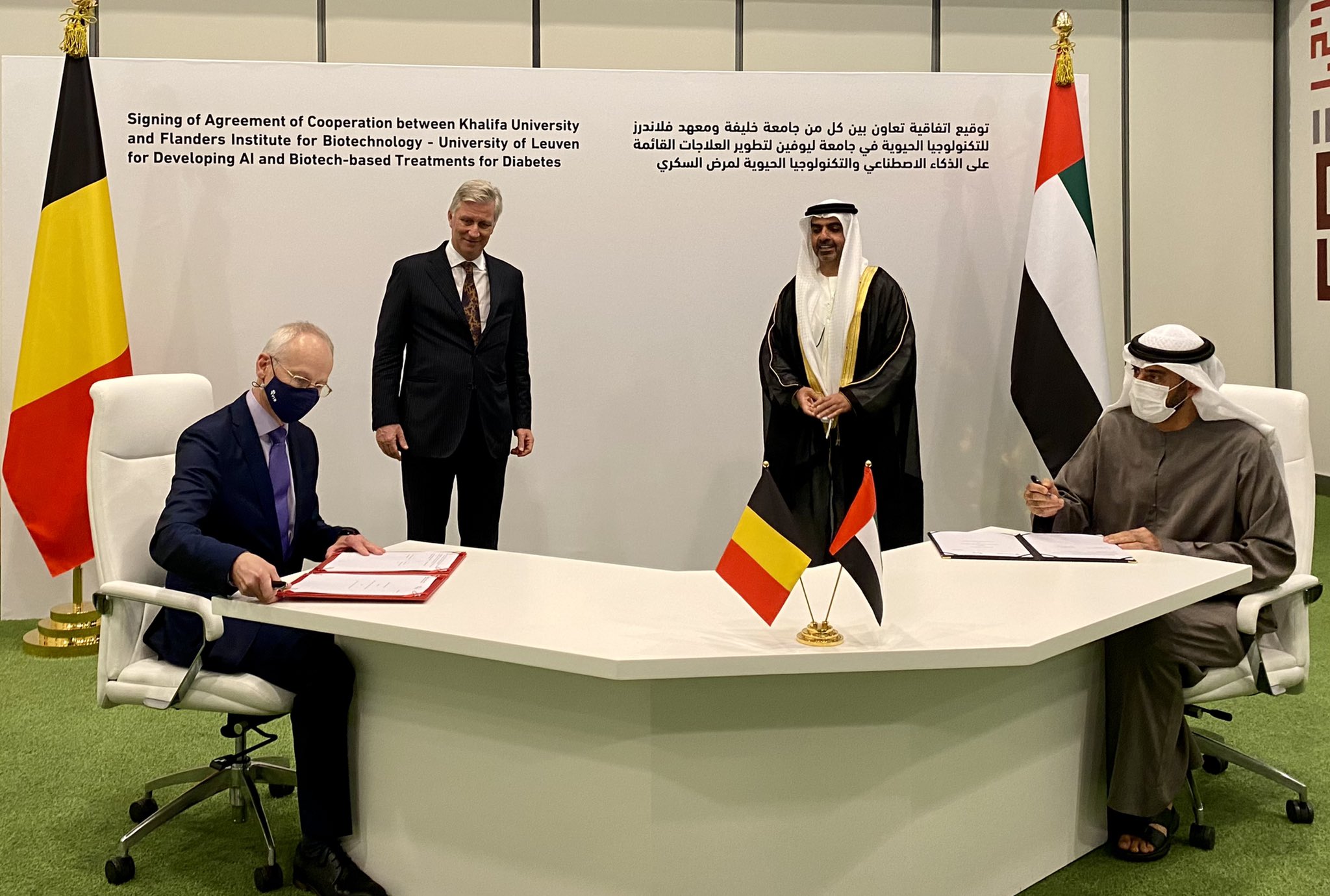 In the presence of His Highness Sheikh Hamed bin Zayed Al Nahyan, Member of the Abu Dhabi Executive Council and Chairman of the Khalifa University Board of Trustees, and His Majesty Filip, King of the Belgians, the Khalifa University of Science and Technology (Abu Dhabi, UAE), and the Flanders Institute for Biotechnology (VIB) / University of Leuven (KU Leuven, Belgium), have agreed to join forces to initiate a Biomedical Science Discovery (BISDI) program.

His Highness Sheikh Hamed bin Zayed praised the efforts of  both the partners in order to achieve this joint cooperation in research fields of importance to the UAE and the world. He also thanked His Majesty King Filip for his support for this initiative. He expressed his appreciation of the role played by the wise leadership in the UAE in supporting the higher education sector and the various research activities, which aim to stimulate  innovation in the UAE, which, in turn, enhances the UAE’s leading position and  competitiveness, while supporting its various economic sectors.

This project, directed by Prof. Dr. Peter Carmeliet, Laboratory of Angiogenesis and Vascular Metabolism (VIB-KU Leuven), aspires to develop new treatments for diabetes by innovative artificial intelligence-based target discovery and drug target validation tools. Finding new cures for the cardiovascular complications in diabetic patients is of particular interest for the UAE, where the high incidence of diabetes promises to facilitate the discovery of new targeted drugs.

Both partners will team up in a unique bilateral exchange program to improve healthcare, a first in the mutual relationship between the UAE and Belgium and a milestone for future collaborations in joint biomedical research and drug development. The BISDI program will be supported initially during a two-year run-in period by an investment of €10 million for Khalifa University and VIB.

The BISDI-program is supported by FIT (the Flanders Investment & Trade Agency), facilitating foreign investment projects in Flanders and supporting worldwide export from the region. The FIT-teams in Brussels and the UAE initiated and guided the discussions between Khalifa University and VIB in close collaboration with HE Peter Claes, Ambassador of the Kingdom of Belgium in the UAE, and his team. They have contributed to the strengthening of academic biomedical research in Flanders.

Filippe De Potter, Director, Flanders Investment & Trade (FIT) said: “Flanders is a hub for research, innovation and technology – particularly in the fields of life sciences, healthcare and medical applications.  Our companies, research centers and knowledge institutions spawn groundbreaking innovations. We are confident that the BISDI program will lead the way for the initiation of other healthcare projects between both countries.”

Jo Bury (Managing Director, VIB): “The BISDI program is a strategic partnership, realizing a win-win for both parties. It boosts our research to identify better targets for the treatment of diabetes on the one hand, and accelerates the empowerment of a VIB like center of excellence in modern life science research in Abu Dhabi on the other hand. This promises to be an exciting endeavour”.

Dr Habiba Alsafar said: “Through the collaboration between Khalifa University Center for Biotechnology and the University of Leuven-Flanders Institute, we hope to tackle challenges from different perspectives, thus enhancing our chances of success. We learn from each other and the people of both the UAE and Belgium will benefit from future discoveries.”

The Khalifa University Center of Excellence in Biotechnology (BTC) aims to develop a knowledge economy in bioscience and competencies in laboratory diagnostic practice. One of its key projects is the studying of genomes and their impact on diseases such as type II diabetes. The BTC employs its resources to achieve excellence in relevant research areas, which aim to support the healthcare sectors of both the UAE and around the world. 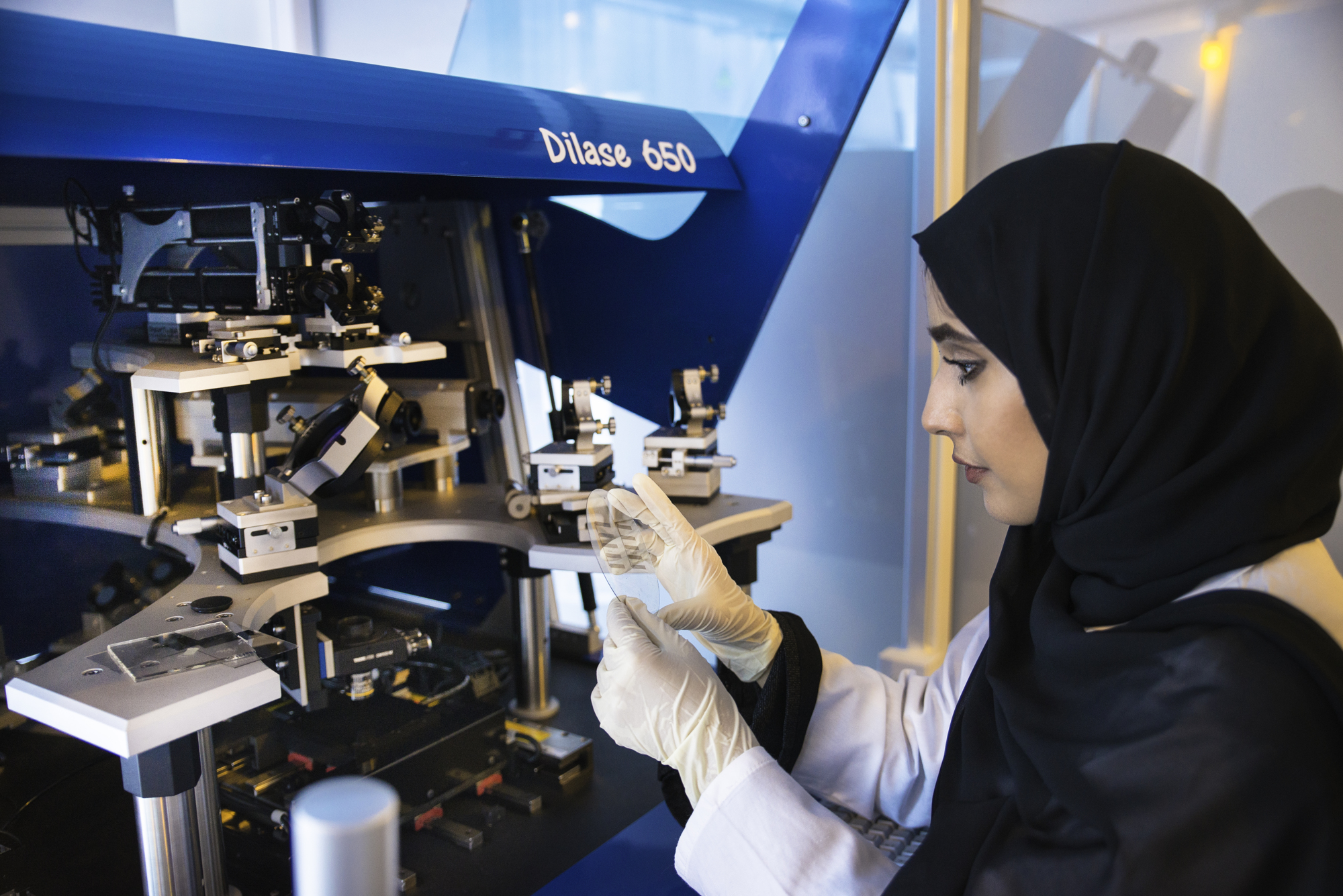 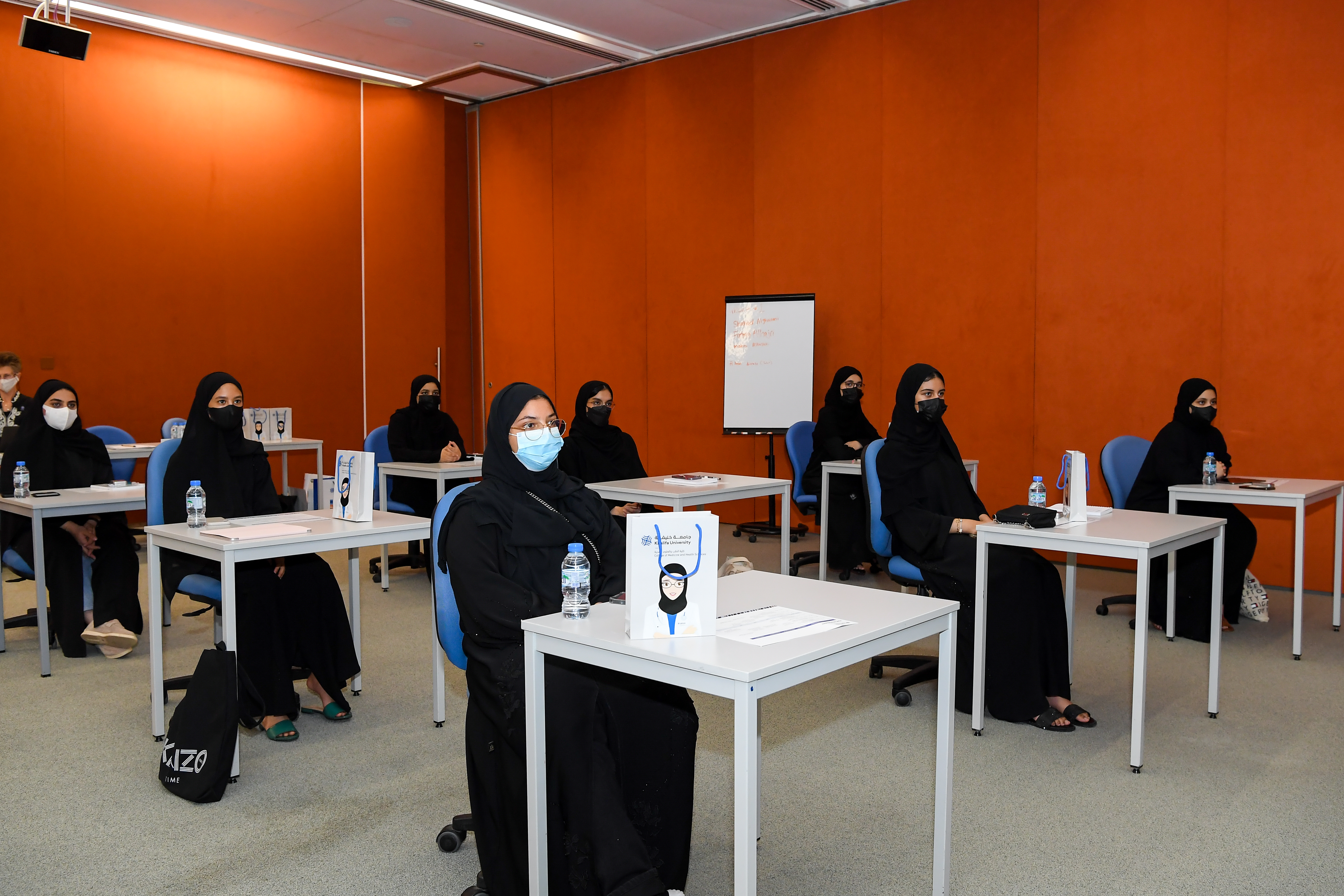 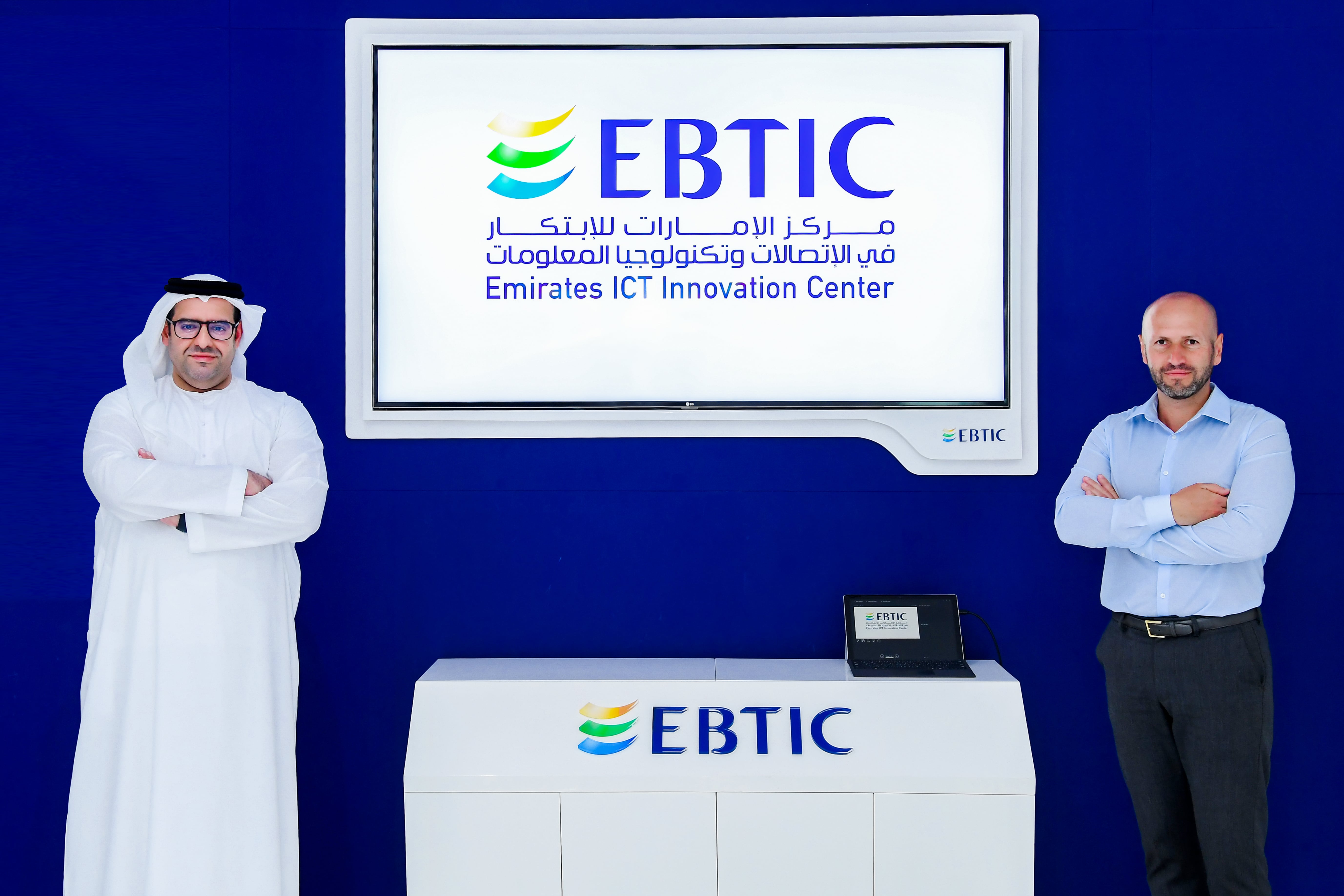 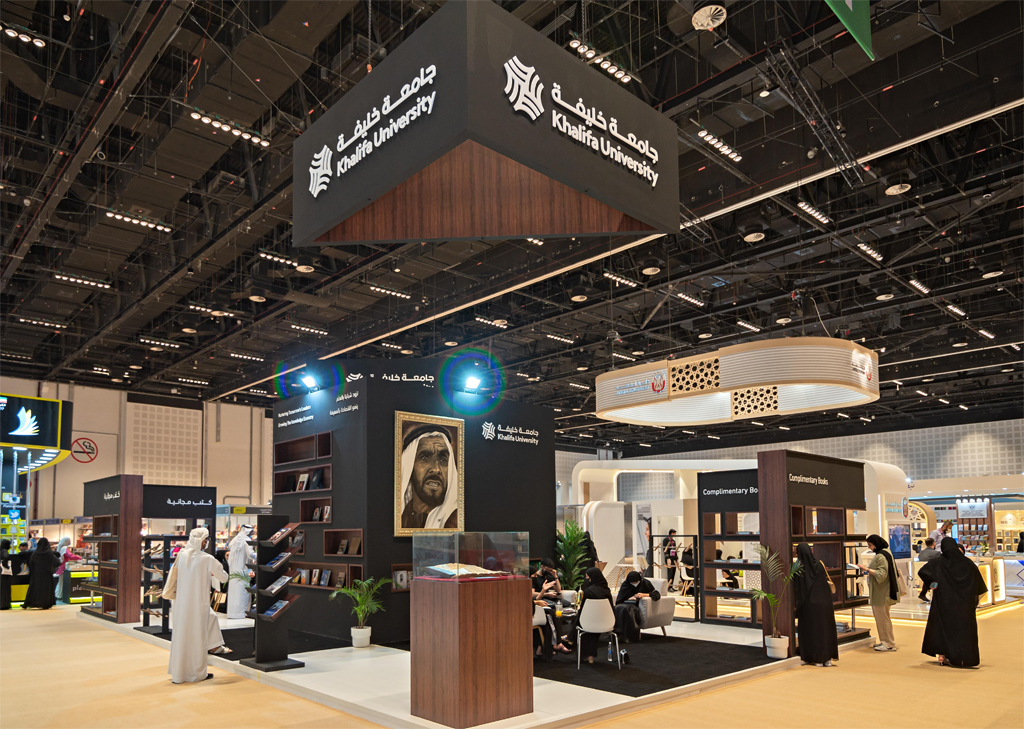