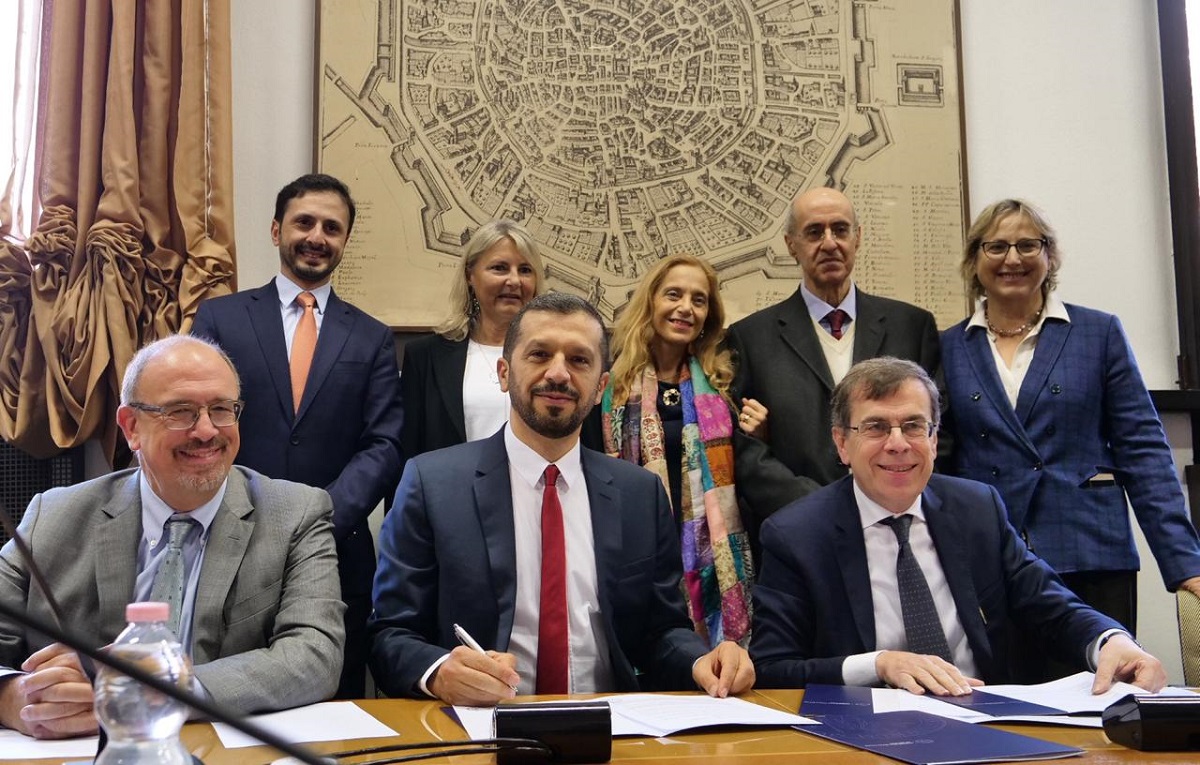 Dr. Arif Sultan Al Hammadi said: “Khalifa University is honoured to collaborate with two top institutions in Italy. This agreement is part of our internationalization strategy. We hope establishing this relation will result in exchanges of faculty, researchers and students between the three institutions. Khalifa University has just started its College of Medicine and Health Sciences and has a strong expertise in AI applications to medical research. The strength of Milan in life sciences and of SSSA in bio-robotics will ensure world-leading research.”

Embodied Artificial Intelligence is an interdisciplinary research area that deals with the application of artificial intelligence to highly complex biological and artificial systems, using computational learning to identify their structure and behaviour. These findings are used to forecast future system evolution and determine the actions required to meet therapeutic or optimization targets.

Dr. Damiani said: “The Lab at AI Institute at Khalifa University will focus on the integration of artificial intelligence models and bio-inspired computational paradigms to make decisions that can be understood and assessed by humans, especially when they concern human health and safety.”

The Lab will be aimed at developing computational models of human cognition and quantum computing, bio-robotic and bio-hybrid systems for neural bioengineering, with potential application to neuro-rehabilitation. Dr. Arianna Menciassi, Vice Rector, SSSA, and Professor of Biomedical Robotics at the BioRobotics Institute, said: “The proposed Joint Lab has a strong potential to perform world-class research in the area of embodied artificial intelligence and to attract resources and talents, facilitating scientific exchange between the UAE and Italy.”

The Joint Lab for Embodied Artificial Intelligence within at Khalifa University’s AI Institute is expected to be followed by a second facility at the University of Milan.

According to the agreement, the laboratories will host equipment and technology platforms of the three institutions, as well as visiting members of the University of Milan and Sant’Anna of Pisa. Khalifa University scientists will be provided with remote access as-a-service to the Italian partners’ facilities and technological platforms.

“The Joint Lab will enhance international competitiveness and encourage participation in research programs,” said Dr. Maria Pia Abbracchio, Unimi Deputy Rector and Vice Rector for Research. “Furthermore, it will provide high-level multidisciplinary technical assistance and services, accessible both from inside and outside the University, to stimulate innovation and cross-fertilization between diverse research fields.”

The Joint Lab for Embodied Artificial Intelligence will also provide international exchange opportunities for both researchers and trainees, particularly doctoral students, according to the MoU. 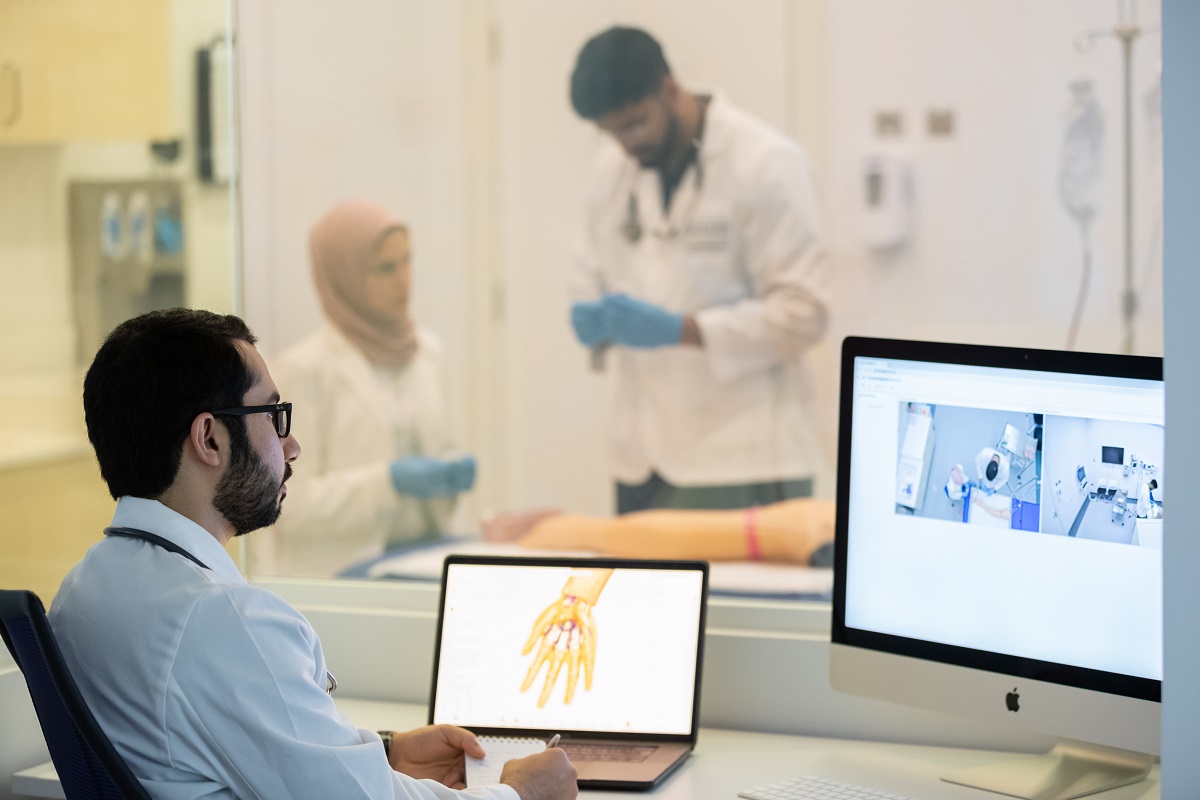 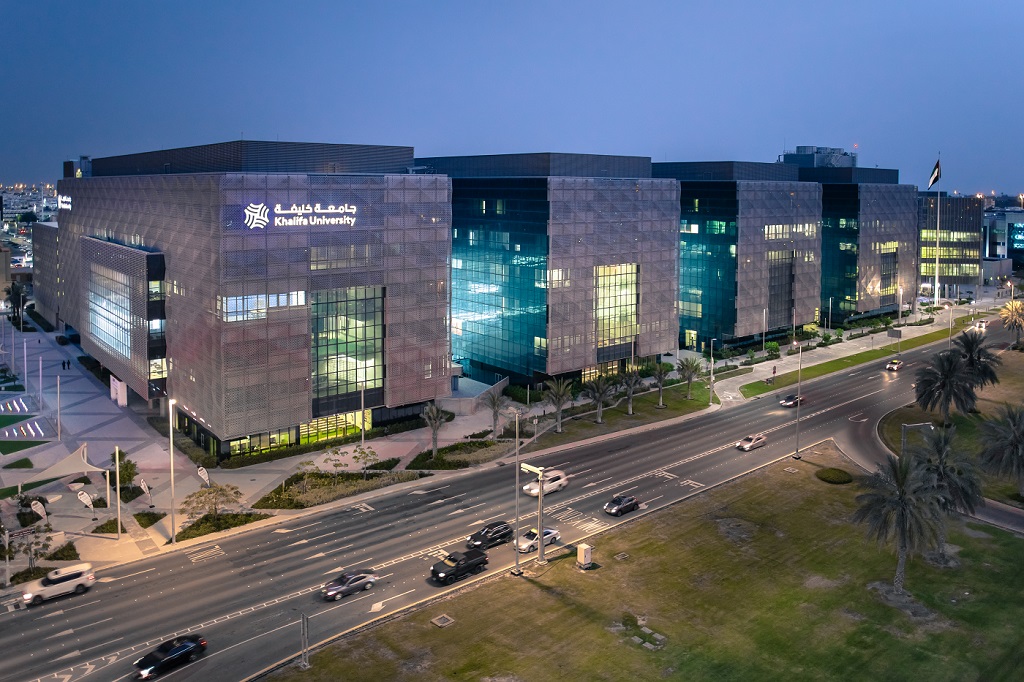 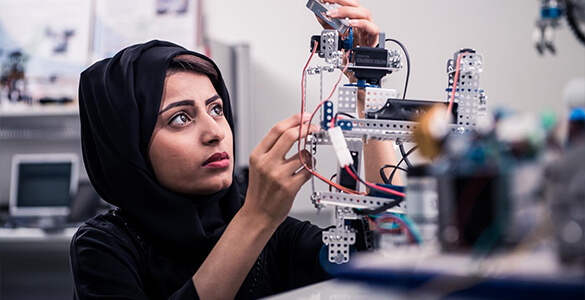