How the UAE is Succeeding in Generating Cheap Solar Energy 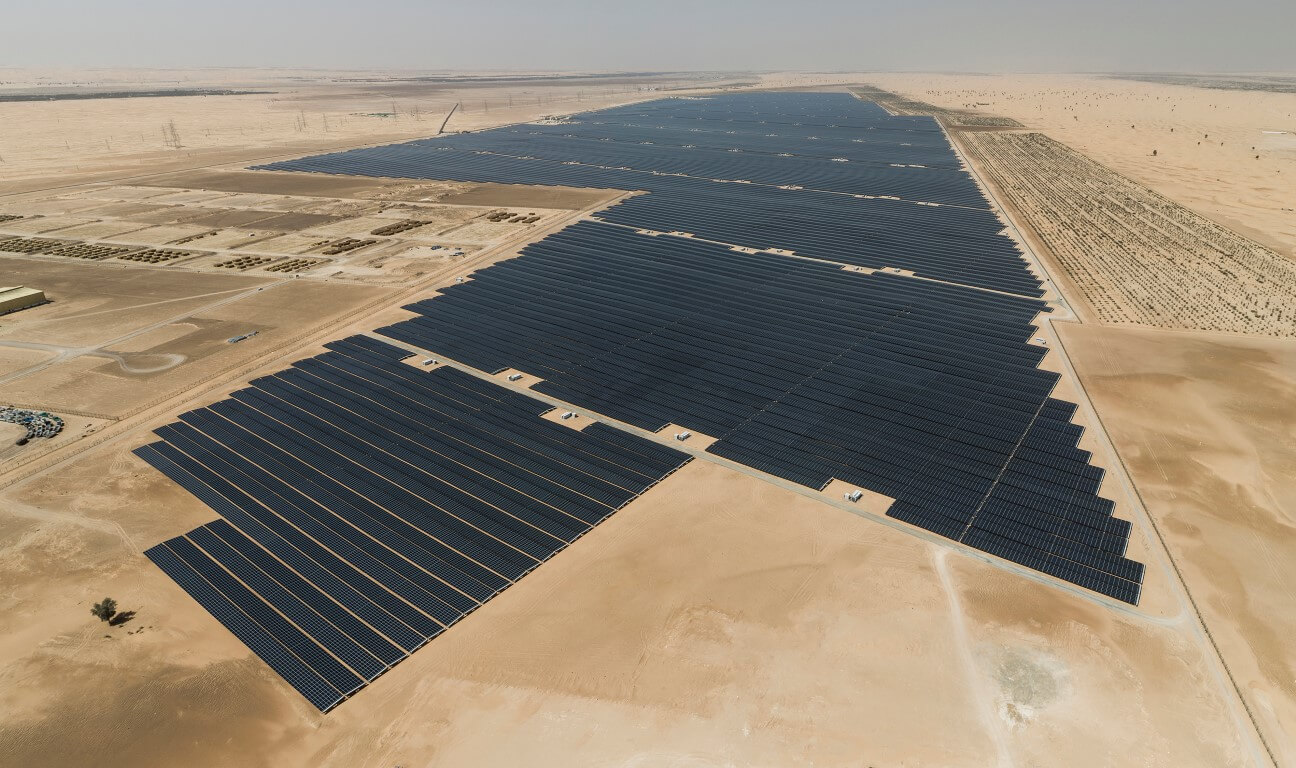 When the Noor Abu Dhabi solar power plant was switched on in June, it became the cheapest operational solar plant in the world, and the third time within two years that the UAE has broken the record for cheap solar.

At 2.94 US cents per kilowatt-hour, Noor demonstrates that large-scale renewable energy can compete with fossil fuels, which today typically cost in the range of 4-6 US cents per kWh.

The significant cost decline in solar power has been driven primarily by technological innovation, but also innovation in project structuring and financing; a critical finding which was reported by Khalifa University’s Dr. Matteo Chiesa, Professor of Mechanical Engineering, and PhD student Harry Apostoleris in a paper published last year in the journal Nature Energy.

“We studied the different cost components of the Masdar/EDF-developed Mohammed Bin Rashid Solar Park Phase3 project, which will sell electricity for 2.99¢/kWh, and other large solar projects in the UAE and began to understand, piece by piece, how each of these cost components were reduced to the point that the electricity generated by these plants could be sold for under 3¢/kWh,” Apostoleris explained.

The UAE is the first country to breach the 3 ¢/kWh barrier. Many people assumed that the government put in large hidden subsidies to make the cost so low. In the US, Europe and other places, solar energy has historically been subsidized, either by a feed-in tariff or by tax incentives. But in these large UAE solar plants, the electricity is unsubsidized.

“We found that many factors played a small, but important role in bringing costs down. For example, the UAE’s utility companies signed long 25-years or more contracts to buy electricity from these solar power plants, which gives the developers more time to pay off the initial investment. The UAE was one of the first countries to make 25-year contracts standard for solar power plants, instead of the 15-20 year contracts more commonly seen in the past,” Apostoleris said.

The study also reports that certain costs, like construction and maintenance labor, are lower in the UAE than in European or US markets, where most cost studies are done. The plants also have a unique hybrid ownership structure – they are partly owned by the companies that built them, and partly by the utility – which allows some costs to be shared between the project developer and the utility company.

The two factors that reportedly had the biggest impact on driving costs down were the cost of solar panels and costs related to financing.

Thanks to mass production, a solar panel that would have cost US$500 at the beginning of this decade now costs less than US$100. Furthermore, the market has been flooded by massive manufacturing companies producing new solar panels as fast as they can.

“Developers in the UAE were able to take advantage of this buyer’s market to purchase huge amounts of hardware very cheaply, which greatly reduces the cost of building the plant,” Apostoleris said.

The project developers were also able to get large loans at low interest rates alongside major investments from state-backed companies, representing a true innovation in the financing and project structuring.

A follow-up paper, published in the proceeding of the 46th IEEE Photovoltaics Specialist’s Conference, and presented at the conference meeting in Chicago last month, focused on the financing packages that were given to the UAE’s solar projects.

“We developed a cost model to demonstrate that, under the given financing terms, the projects are profitable even when selling electricity for less than 3¢/kWh,” Apostoleris explained.

In the paper, the researchers suggest ways that other countries can follow the lead of the UAE by developing programs to support low-cost financing of large renewable energy projects.

“Many countries have a capability of issuing large state-backed loans to project developers or making direct investments in well-designed solar projects. Our aim in these two papers is both to show people how the UAE was able to produce the world’s cheapest unsubsidized solar energy, and to suggest ways that other countries can learn from our experience to support the continued expansion of solar energy,” Dr. Chiesa remarked.