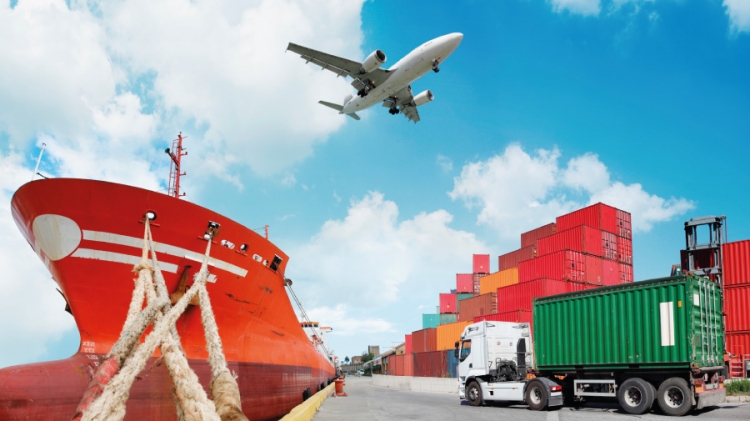 Mankind’s need to move people and goods may be our biggest single source of the carbon emissions causing global climate change. While the transport sector is estimated to contribute 28 to 30 per cent of US and European greenhouse emissions, in the UAE it may be as much as 35 per cent.

Making transport more sustainable for the environment is a major challenge for governments and industry across the world.

The basic concept of modern transport machines was designed long ago, before humanity had to worry about energy security or global climate change. Vehicles are still metal structures propelled by combustion engines – and that is unlikely to change any time soon.

So the question being asked by scientists today is, given those parameters, how can we make transport less carbon-intensive?

There are two clear answers. One is to use fuel that does not generate so much carbon dioxide – like electricity or biofuels.

The other, less obvious solution is to reduce vehicles’ fuel consumption by changing the basic components of the craft. Lighter crafts use less fuel, and expel less carbon. Reducing the weight of a car by 10 per cent makes it six to eight per cent less thirsty. Over the life of a vehicle, almost three quarters of the energy it consumes is used for driving (most of the rest is used in manufacture). Making vehicles lighter will lead to significant fuel savings.

Achieving this requires improving the basic materials. To cut the most weight, one should target its heaviest component – generally the outer body of the vehicle.

But the body frame is a necessary part of the vehicle that cannot be compromised. Any replacement material must be lighter while remaining equally strong and safe.

The way to do this is with advanced lightweight alloys in place of the steel components of a vehicle. Candidates include certain alloys of aluminium, magnesium and titanium.

In the past, the challenge has been the alloys’ limited qualities compared with steel. Industry has struggled to mould them into the desired shapes while maintaining resilience. They also tend to be harder to work with; unlike steel, they cannot be made at room temperature – which has in the past made them more costly to produce. Scientists must therefore come up with better ways to shape and fabricate these alloys while keeping the price down.

Researchers at the Masdar Institute of Science and Technology are now working to do just that. They have embarked on research into friction stir welding and superplastic forming technologies that may not only be able to provide Abu Dhabi’s fledgling aviation sector a huge competitive edge, but could also greatly reduce transport’s contribution to climate change.

Friction stir technology allows the joining and processing of materials that are hard to join and process with conventional methods. Invented in the 1990s, it has still yet to be explored from all angles, meaning there are huge opportunities to develop it further.

One of our recent graduates focused his master’s project on developing a numerical model for friction stir welding that can predict the properties of a material after undergoing the process. Such a model allows the effect of different techniques to be investigated more easily, using computer simulation.

As previous research into friction stir welding has been largely based on experimental results – which is both costly and time-consuming – the model has great potential benefits for industry.

Superplastic forming, meanwhile, is a shape-forming process that uses pressurised gas to form sheet metals into a single die. It offers many advantages over conventional forming operations, allowing lighter and more complex components to be produced.

Many challenges remain, though. The process is done at elevated temperatures and is very complicated, making it hard to predict and optimise – critical for industrial application.

Having a predictive tool model is extremely important, which is why Masdar Institute’s researchers are working on developing just such tools, to simulate and thereby optimise the superplastic forming process.

In both cases, the Masdar Institute is creating a research and development infrastructure and expertise in sustainable manufacturing and advanced materials processing. In time, the findings can be extended to other important applications such as advanced heat exchangers, fuel cells and biomedical implants.

That way, the institute hopes to make a worthy contribution to Abu Dhabi’s goal of developing its aviation, aerospace and advanced metals industries, while helping to make transportation more sustainable worldwide.

Dr. Marwan Khraisheh is the dean of engineering at the Masdar Institute of Science and Technology and professor of the mechanical engineering programme.