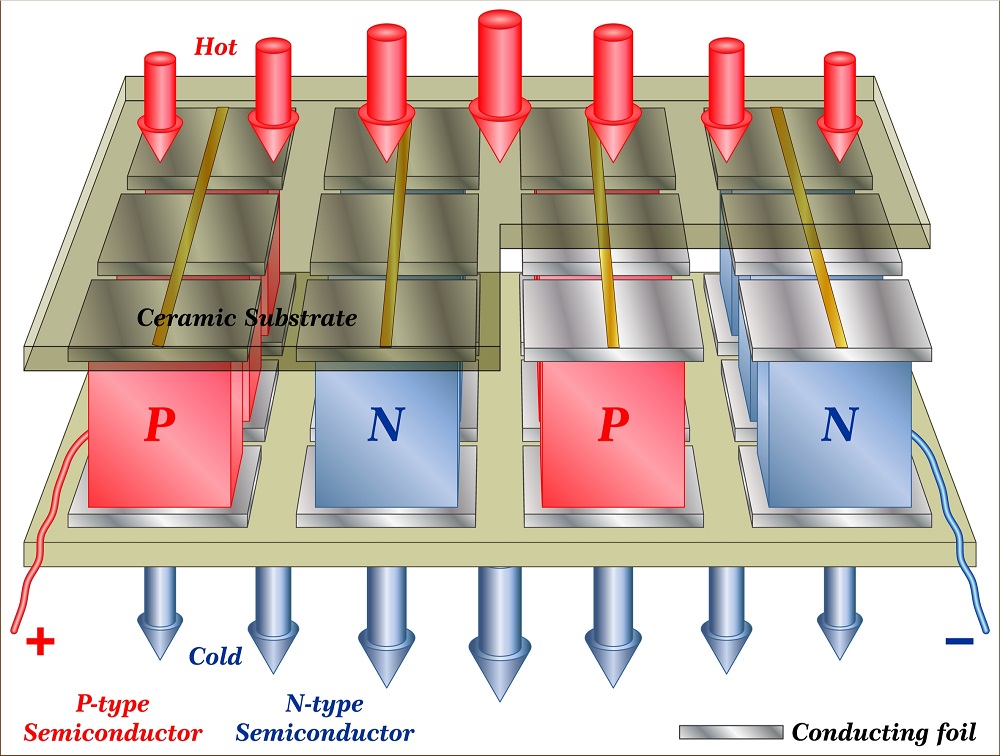 Research into advanced materials at Khalifa University is unlocking a number of new technologies that can be used to generate and store renewable energy more efficiently.

Dr. Nirpendra Singh, Assistant Professor of Physics at Khalifa University, and colleagues recently published three papers that investigate the development of materials with a number of applications for renewable energy.

These papers explore new materials that could help improve the performance of thermoelectric materials capable of converting heat into electricity more efficiently, and sulphur-based batteries with high energy densities that could replace traditional lithium-ion batteries.

Phonon transport of materials plays a significant role in determining their thermoelectric performance. Dr. Singh’s team investigated two copper-based compounds – copper thiocyanate (CuSCN) and copper selenocyanate (CuSeCN) – which are candidates for inexpensive large-area photovoltaic use, but until now, have not been deeply studied for phonon transport. The research team comprehensively determines phonon thermal transport with the most sophisticated computational approach available to date. The electron localization function profile is used to explain phonon softening, which was found to be the leading cause of low in-plane lattice thermal conductivity. The high phonon scattering rates in CuSeCN give rise to lower lattice thermal conductivity than CuSCN, suggesting its better thermoelectric performance, Dr. Singh explained. 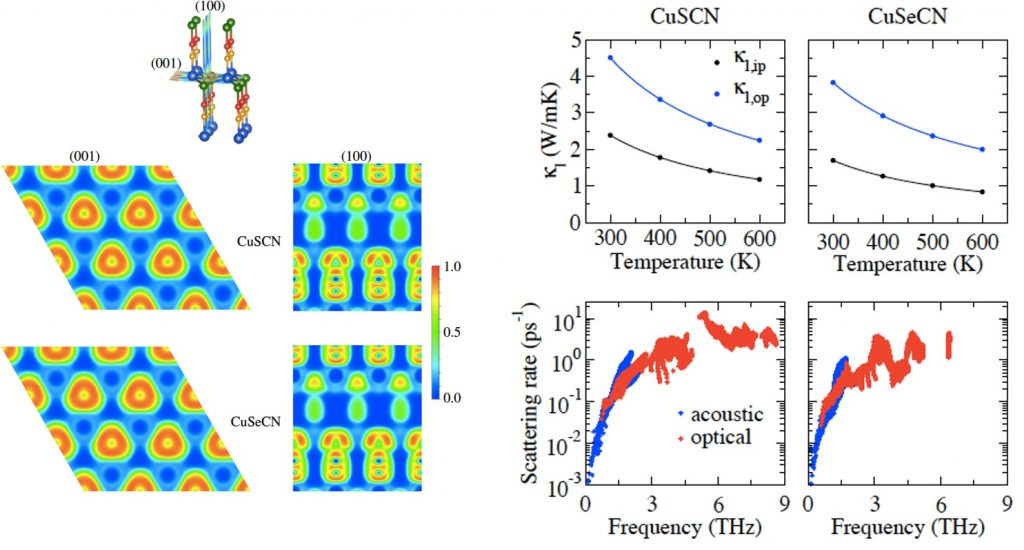 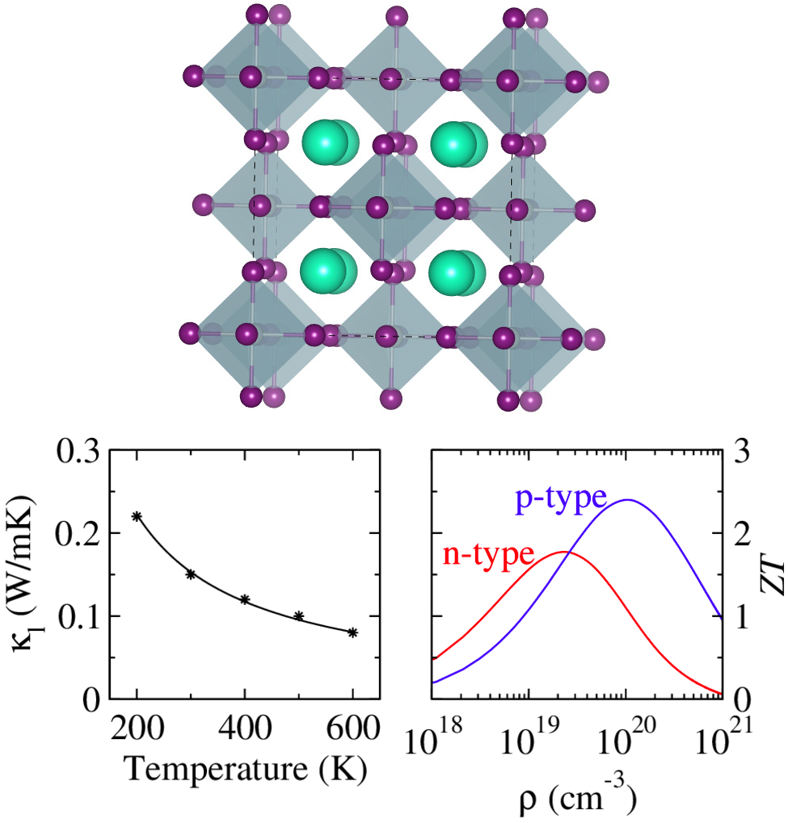 Alkali metal-sulfur batteries have emerged as a promising option, especially in applications requiring high energy storage capacity. However, one issue with metal-sulfur batteries is the so-called ‘shuttle effect.’ In the shuttle effect, metal particles called polysulphides dissolve into the battery’s electrolyte and are transported from the sulfur cathode to the metal anode. This results in a reduction in capacity and charging performance of the battery.

Finding a way to suppress the shuttle effect is crucial to metal-sulfur battery performance and lifetime. Dr. Singh. Dr. Muhammad Sajjad and Dr. J. Andreas Larsson from Luleå University of Technology, Sweden, and Dr. Tanveer Hussain from the University of Queensland investigated the use of different 2D materials that could ‘anchor’ the metal particles and prevent them from shuttling. They published their findings in the journal Langmuir.

The 2D materials the team investigated were nitrogenated holey graphene (C2N) and nonpolar polyaniline (C3N). Both C2N and C3N are 2D nanostructures, which can help to anchor the metal polysulphides to the sulfur cathode and improve the electric conduction of the sulphur cathode in metal-sulfur batteries.

The researchers found that C2N was a stronger anchor than C3N, paving the way for a cost-effective C2N nanosheet as an anchoring material for the high-energy and high-capacity batteries needed for large-scale photovoltaic energy storage.

As energy consumption continues to rise, finding new materials that can make renewable solar energy generation and storage cleaner and more efficient will be key to meeting the world’s growing energy demands sustainably. 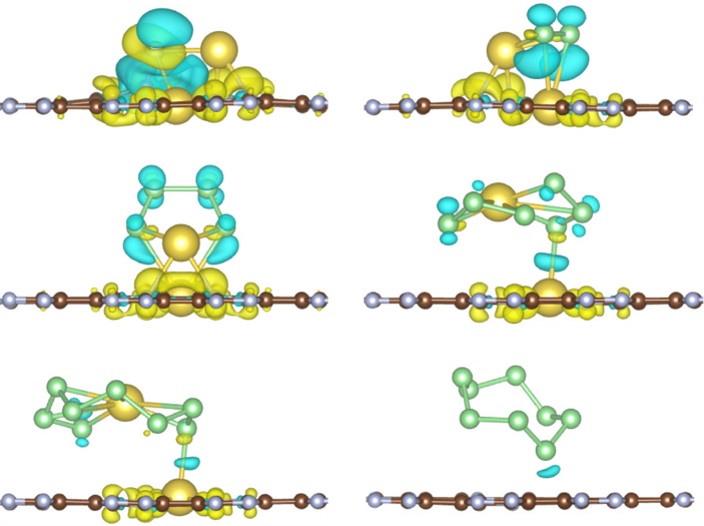