From Mangrove to Biomethane: Demonstrating Seawater Biorefinery in the UAE 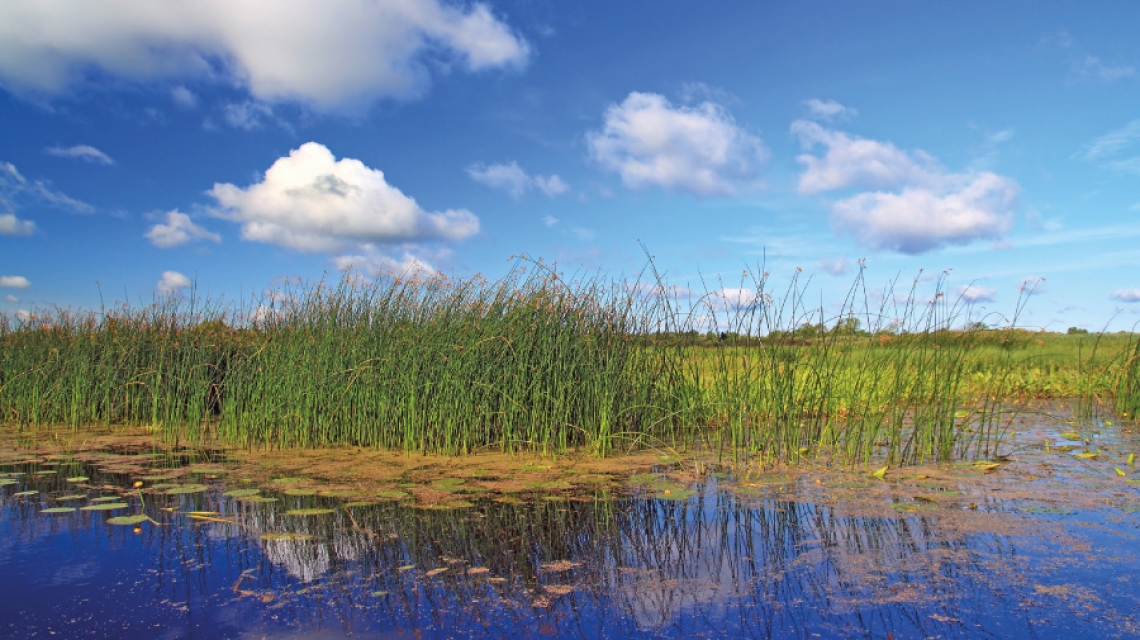 Almardeai’s winning poster, titled “Seawater Biorefinery of Avicennia Marina – Biomethane Potential at Seawater Conditions,” builds on her thesis research, which is focused on converting biomass to bioenergy – which can be used for power generation, heat and transportation fuels – and other valuable chemicals used in various industrial applications.  The research was performed under the supervision of by Dr. Jens Ejbye Schmidt, Professor of Chemical and Environmental Engineering and Head of the Institute Center for Energy (iEnergy), Dr. Hector Hernandez, Assistant Professor of Chemical and Environmental Engineering, and Post-Doctoral Researcher Dr. Juan Bastidas.

“We measured biomethane production from the mangroves because methane is the fastest product that can be measured to prove whether the seawater biorefinery concept can be achieved,” Almardeai explained.

The five-day long conference brought together researchers and industry leaders in the fields of energy technologies, economics, political science and related disciplines to discuss the challenges of present and future energy systems. A total of 45 posters were presented, with Almardeai joined by one other participant in the award for best poster.

The poster presented Almardeai’s findings on the feasibility of harvesting indigenous, salt-tolerant mangrove plants irrigated with seawater for biomethane production. Biomethane is a naturally occurring gas produced through the anaerobic digestion of organic matter, such as plants or waste.  Chemically identical to natural gas – a fossil fuel stored deep in the ground – but much more environmentally friendly as biomethane is a renewable energy source. As an alternative to natural gas, biomethane can be used for clean electricity generation, water and space heating, cooking, to fuel vehicles and to produce other biochemicals.

Plants that can be irrigated with seawater and grown on desert land or coastal areas are a preferred source of biomass feedstock for bioenergy production because they do not require freshwater or large swathes of arable land. Around the world major research is being conducted to determine whether seawater and desert land can be used to produce commercially viable levels of biochemical, biofuel and other useful products.

Adding to this growing body of research, Almardeai sought to determine the viability of using seawater and local mangroves for fermentative biochemical production. According to her study, which measured the methane content in three varying amounts of mangrove plant materials after 48 days, Almardeai found that the mangrove plant material was able to produce high levels of biomethane – with 1.09 grams of mangrove material producing 52.8 milliliters of methane – successfully demonstrating that seawater biorefinery of mangrove plants is a viable way to produce bioenergy. The next step is to determine the feasibility of scaling the process up to produce larger amounts of the bioenergy.

The study is a critical step in proving that seawater biorefinery can be successfully implemented to produce biofuel and other valuable biochemicals from the UAE’s salt-loving mangrove forests.

Almardeai’s research, conducted through the Masdar Institute Center for Energy (iEnergy), is one of its many research projects investigating innovative ways to produce bioenergy from salt-loving plants and other microorganisms that thrive in UAE’s desert climate.