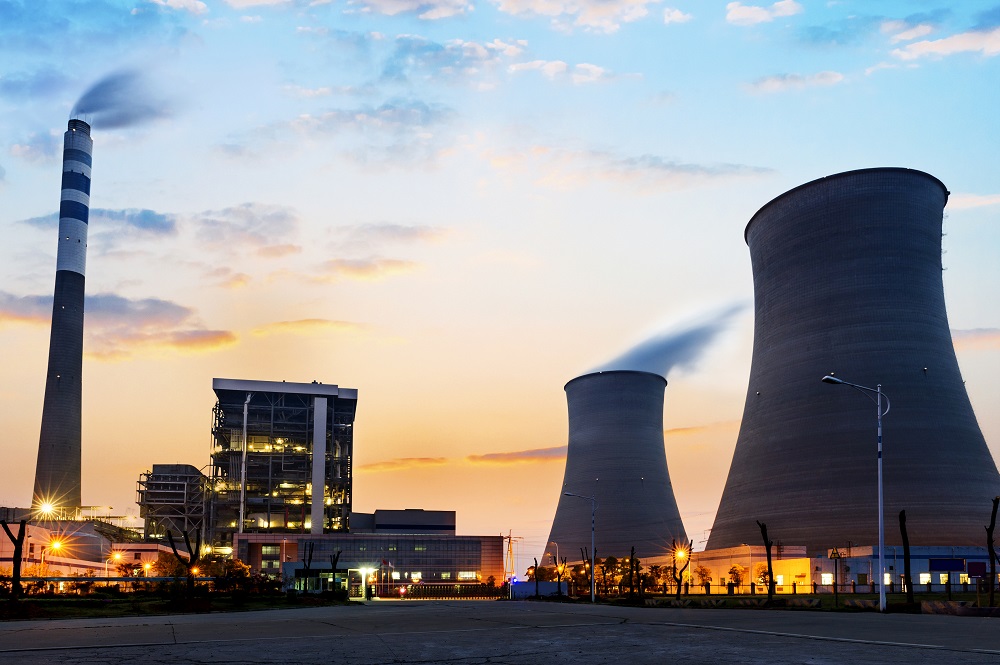 Stress corrosion cracking of stainless steels in the primary water of pressurized water reactors is one issue threatening the safety of a nuclear power plant. To improve safety, researchers from Khalifa University’s Nuclear Engineering Department are investigating the role of the carbides produced when heat-treating steel.

Pyungyeon Cho, Research Assistant in the Department of Nuclear Engineering, has developed a project to investigate the main role of the carbides (carbon-metal alloys) produced when stainless steel and nickel-based alloys are heat-treated.

Nuclear power plants use stainless steels in the various structures of the reactor for robustness, but the environment in a nuclear reactor is uniquely stressful. Materials subjected to reactor conditions for long periods of time begin to corrode and crack. Cho’s project is expected to show how the carbides produced at the boundary between the particles in the steels act during stress corrosion cracking in one area of the reactor.

“The stress corrosion cracking of austenitic stainless steels and Ni-based alloys in the primary water of pressurized water reactors is one issue threatening the safety of a nuclear power plant,” explained Cho. “A number of studies have been performed on the primary water stress corrosion cracking (PWSCC) of austenitic stainless steels and Ni-based alloys, and several mechanisms have been proposed to explain the observations. However, the exact mechanism remains open to debate.”

Cho’s project sets out to verify the role of the grain boundary carbides in PWSCC. To isolate one factor leading to carbide formation and chromium depletion, stainless steel 347 is used and nickel-based carbides are precipitated without chromium depletion. In the first stage, optimized heat treatment conditions are determined and in the second stage, PWSCC tests are performed. After these tests, microstructures and crack morphology are examined.

All thermal reactor designs require the fast fission neutrons to be slowed down to interact with the nuclear fuel and sustain a chain reaction. Pressurized water reactors (PWRs) use ordinary water as a coolant and neutron moderator (a medium to reduce the speed of fast neutrons), leaving them as thermal neutrons with only minimal kinetic energy. PWRs are by far the most common type of reactor in use today. Kept under high pressure and not allowed to boil, the primary water (the water in contact with the uranium fuel) passes through a heat exchanger, where it transfers its heat to a second loop of water at a lower pressure. This secondary water transforms into steam used to spin turbines that produce electricity.

The secondary water is not in contact with radioactive elements and can be recycled after having been condensed. The plume of steam escaping from the tower of a nuclear power plant comes from a third loop of tertiary water that cools the condenser. PWRs are among the cleanest of the nuclear power reactors, as a radioactive product would need to make its way through the zircaloy shell of the fuel rod, into the primary water, into the secondary water, and then into the tertiary water. The safety provided by these multiple barriers comes at the additional cost of build complexity.

The structure around the reactor and associated steam generators is designed to protect it from outside intrusion and to produce those outside from the effects of radiation in case of any serious malfunction inside. Typically, this is a metre-thick concrete and steel structure.

“Austenitic stainless steels and nickel-based alloys have been widely used in PWR primary coolant systems, such as reactor internals, steam generator tubing, reactor pressure vessel inlet and outlet nozzles and so on, because these alloys satisfy the requirements for primary side components,” explained Cho. “However, stress corrosion cracking on Ni-based alloys and their welds in primary water conditions has been observed since the 70s. Since 1997, we’ve even had reports of cases of intergranular stress corrosion cracking on cold-worked austenitic stainless steels in primary water conditions.”

Primary water conditions are characterized by their high temperature, high pressure, low dissolved oxygen, added hydrogen, and other additives such as boric acid and lithium hydroxide. Boron and cadmium control rods are used to maintain primary system temperatures at the desired point and an operator can control the steady state operating temperature by adding boric acid.

The high temperature water coolant with boric acid dissolved in it is corrosive to carbon steel, which limits the lifetime of the reactor and the systems that filter out the corrosion products. However, stainless steel should not be affected.

“PWSCC is influenced by a number of factors: chemical compositions (carbon, nickel, chromium), grain size and grain boundary orientation, carbide precipitation, cold-work, stress, temperature, pH, and hydrogen partial pressure, among others. Studies show some unique features of cracking behaviour, for example, the cracking of the alloys in the primary side is almost intergranular, and cold-work enhances the susceptibility of alloys to PWSCC.”

A grain boundary is the interface between two grains, or crystallites, in a polycrystalline material. They are 2D defects in the crystal structure, and tend to decrease the electrical and thermal conductivity of the material.

“When both the alloys are heat-treated at a temperature range of 450 to 850 C for sufficient time, chromium-rich carbides are precipitated at grain boundaries, leading to the depletion of chromium along the grain boundaries,” explained Cho. “Since carbide formation is always accompanied by chromium depletion, it is not easy to identify which one plays the main role in PWSCC.”

So far, the first stage has been completed and the second stage is underway. It is expected that the results from the second stage and the analysis thereafter will provide key evidence for the role of carbides in primary water stress corrosion cracking, with the research contributing to the safety of this industry. 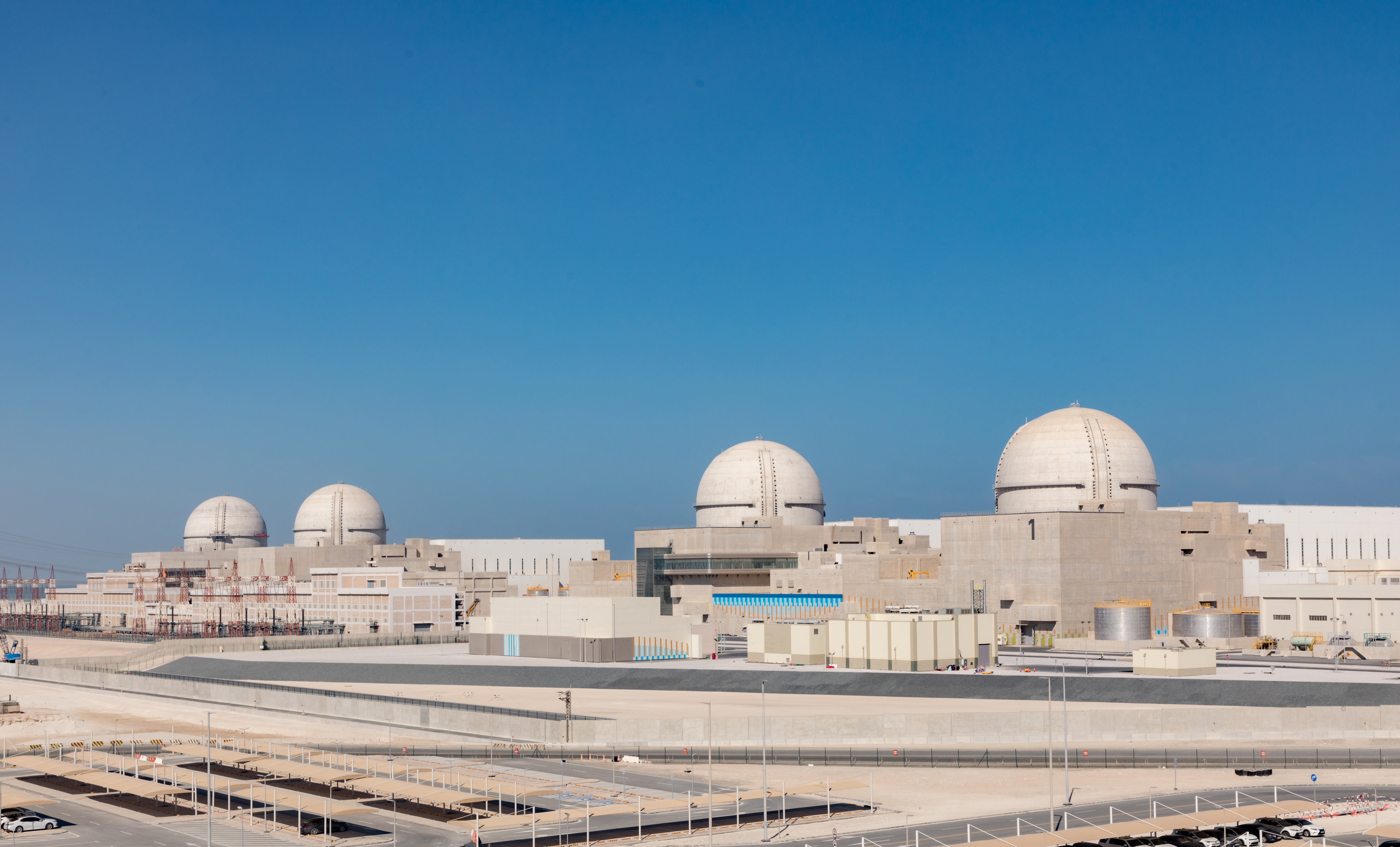 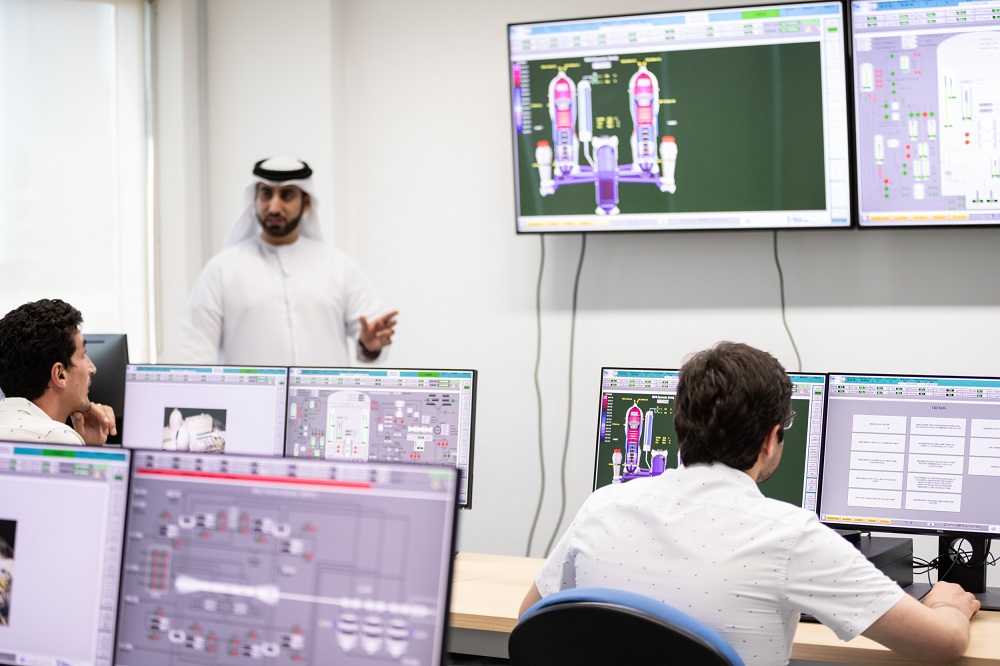 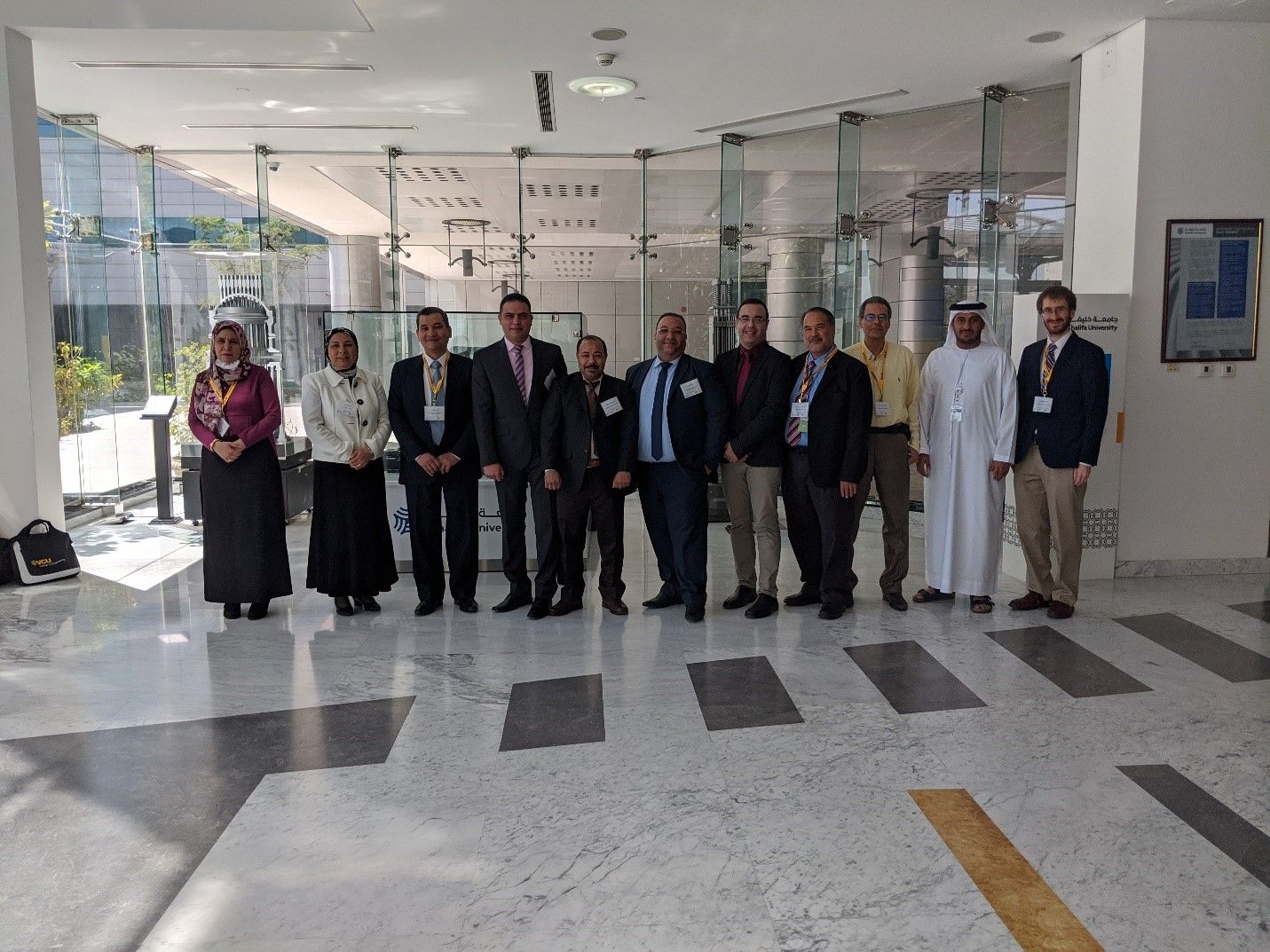 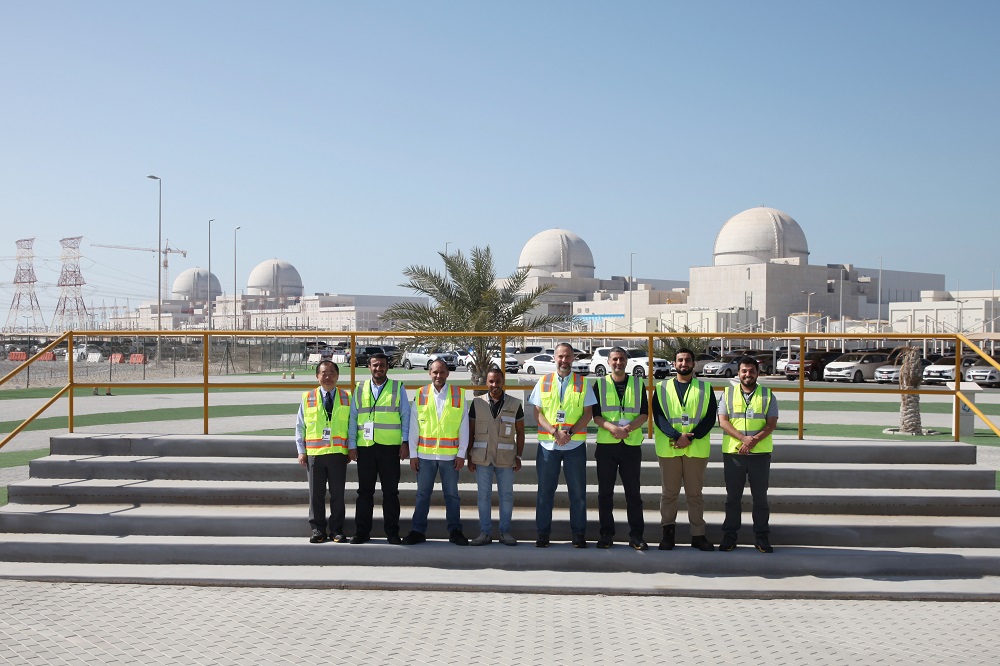