Covid-19 may be the tipping point for the drones, or unmanned aerial vehicle (UAV), industry. Drone technologies are being incorporated in every possible solution to help contain the spread of the virus, with governments across the globe engaging them to disinfect, sterilize, assess, and manage social distancing in public areas.

Covid-19 has accelerated many changes that were already underway in society. Think of remote working – six months ago it was limited to a very small percentage of the workforce. Today, it’s quite common.

Another is the use of drones. At the beginning of the year, while defence, border security, municipal and critical infrastructure agencies were doing multiple demonstration projects with drones, only a few actually deployed them.

Covid-19 has shown us the benefits of drones and now more agencies are experimenting with them, and a number have deployed them. A great example is the Dubai Police. I was joined by Lieutenant Engineer Saif Alhaj for an overview of how the Dubai Police have used drones during the pandemic.

They’ve been experimenting with them for a number of years and have been using them operationally more recently. During Covid-19 they continued to deploy them, undertaking tasks that they hadn’t used them for in the past, let alone thought about! In many ways, Dubai Police is a world leader in the application of drones for safety and security.

The UAE is also a leader in R&D on drones. We’ve seen this at KU where we have two research centers, which undertake significant drone research and development activities with both the UAE government and the private sector.

One of these centers is the Khalifa University Center for Cyber-Physical Systems (C2PS), and it has ongoing projects involving the secure operation of drones via location-based authorization of drone flights and the leveraging of internet-of-things data for application in the safe operation of drones. The Khalifa University Center for Autonomous Robotic Systems (KUCARS) has multiple research thrusts that involve drones. One such thrust is the use of drones in extreme environments, such as using them for fighting building fires. The center currently has a project supported by Emaar on this very topic. Another thrust includes the use of drones to inspect structures such as large aircrafts. The center also oversees the Mohamed Bin Zayed International Robotics Challenge, which poses multiple state-of-the-art challenges in drone operation.

The university is always interested in collaboration with other government agencies and the private sector.

The webinar that I moderated focused on two aspects of drones. First, how drones can be used in a pandemic to disinfect, sterilize, assess and patrol in an effort to control and prevent the virus spreading. Second, the benefits and limitations of drones during times of pandemics as a mechanism for protecting employees while continuing and more efficiently delivering business outputs.

For Dubai Police, drones are not seen as a toys— they’re used because there is a sound business case for employing them. The police have moved away from seeing drones as a technology in search for an application to seeing the benefits they can deliver for the police.

Comparing an agency’s use of drones is challenging as there aren’t benchmarks that are generally available. Agencies around the world are reluctant to share information on the operational use of drones, even to similar agencies, which makes benchmarking and best practice identification difficult. To overcome this, Dubai Police has been working with other countries directly to develop mechanisms for benchmarking against other leaders to improve drone usage and technology.

I was also joined by Zeting Wang from Dahua Technology from the People’s Republic of China to discuss how drones were used in China during the Covid-19 epidemic. During the initial lockdown of Wuhan, the city in China where Covid-19 was first identified, drones were used to broadcast messages to stay indoors and quarantine, and also to enable mass disinfection of public areas. Drones became effective in preventing disease and controlling the virus spread in the city. They were employed in aerial patrols, delivering hospital supplies, and even helping to build the Huoshenhan hospital by providing night lighting.

I took three main points away from the webinar. First, when it comes to thinking about drone technology, it’s not about the drones themselves; it’s about how they can achieve business outputs, as measured in productivity, cost, and safety. From the discussion part of this event, we found that the issue of privacy is a key concern for users of drones, and I think we all need to remember that concerns about privacy are very much an issue that needs to be understood in the context of culture and local circumstances.

The final key element is the issue of risk. It was great to see the speakers talk about the use of risk management strategies and recognizing that managing risks is one of the key elements of any new technology. 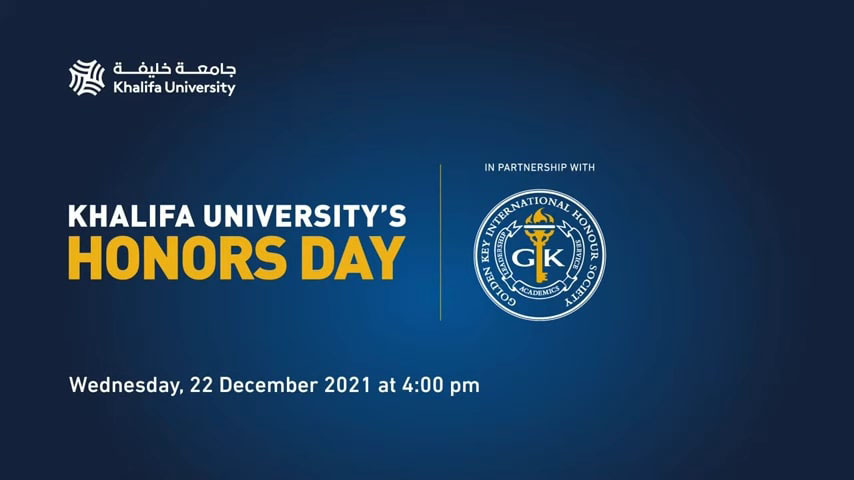 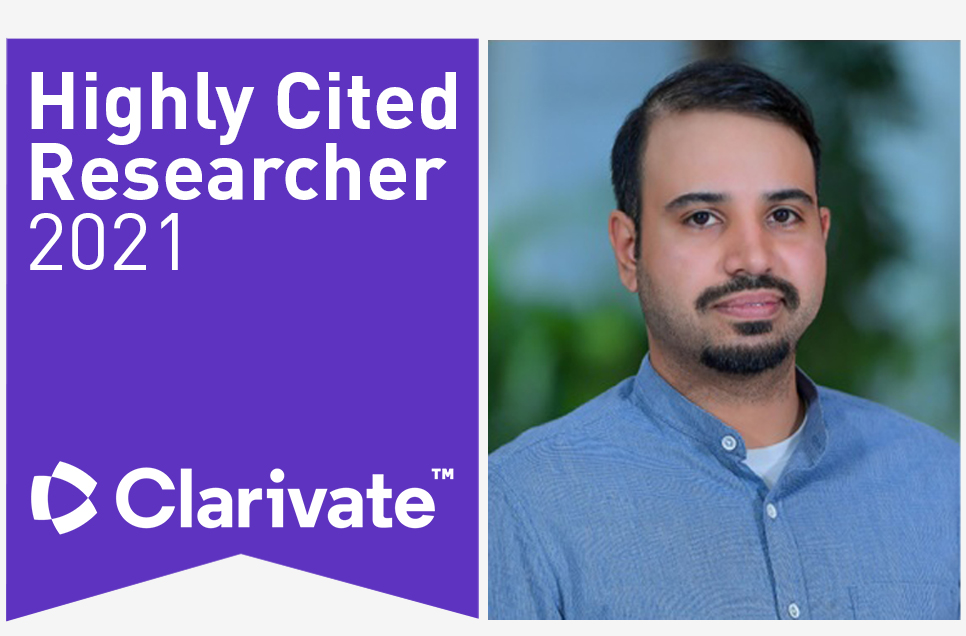 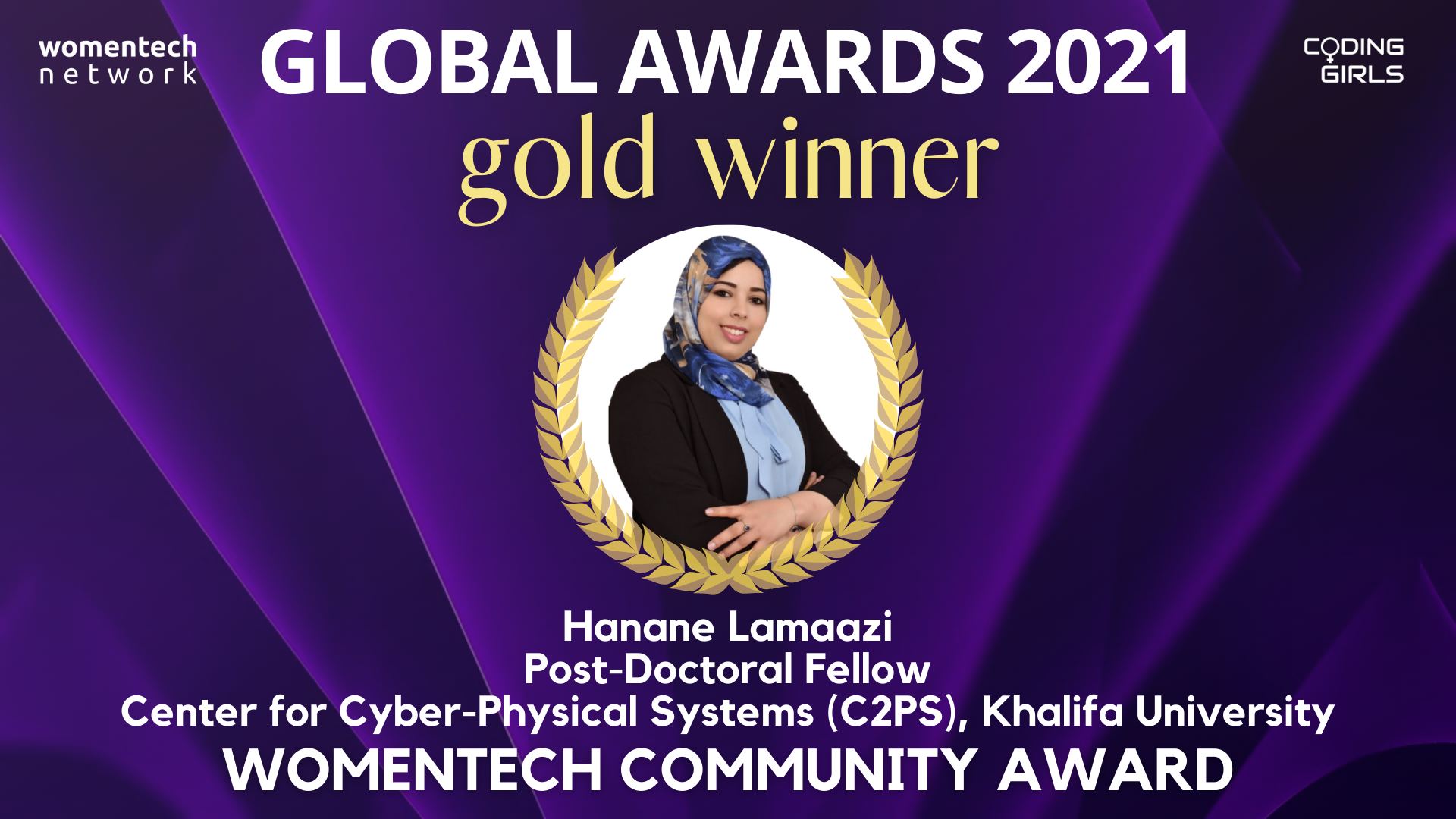 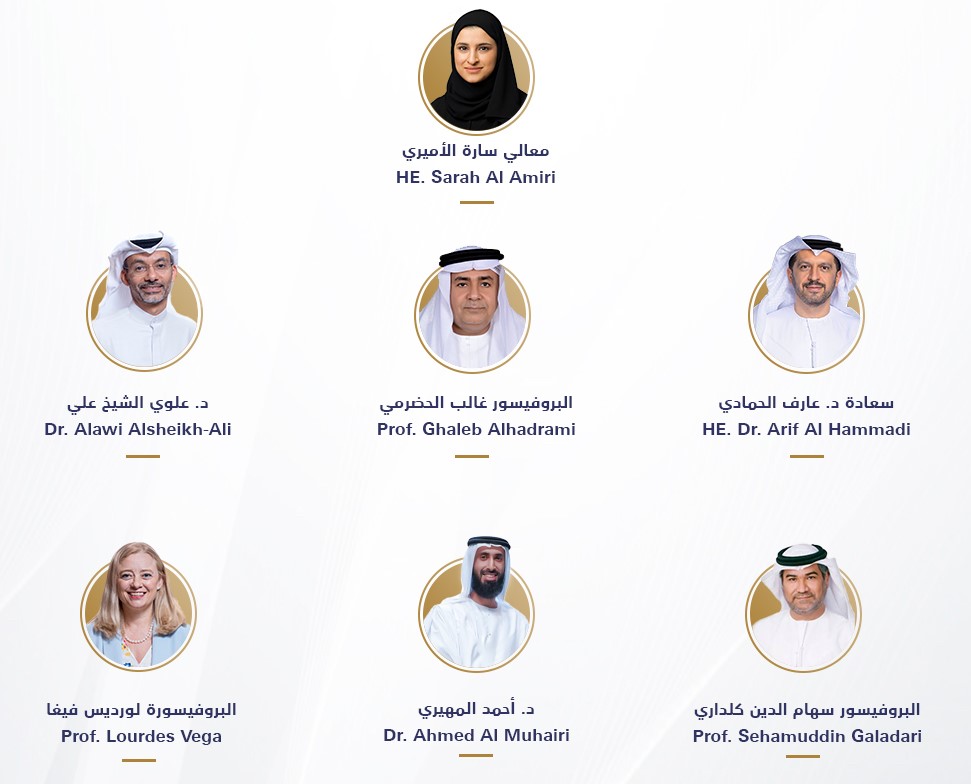