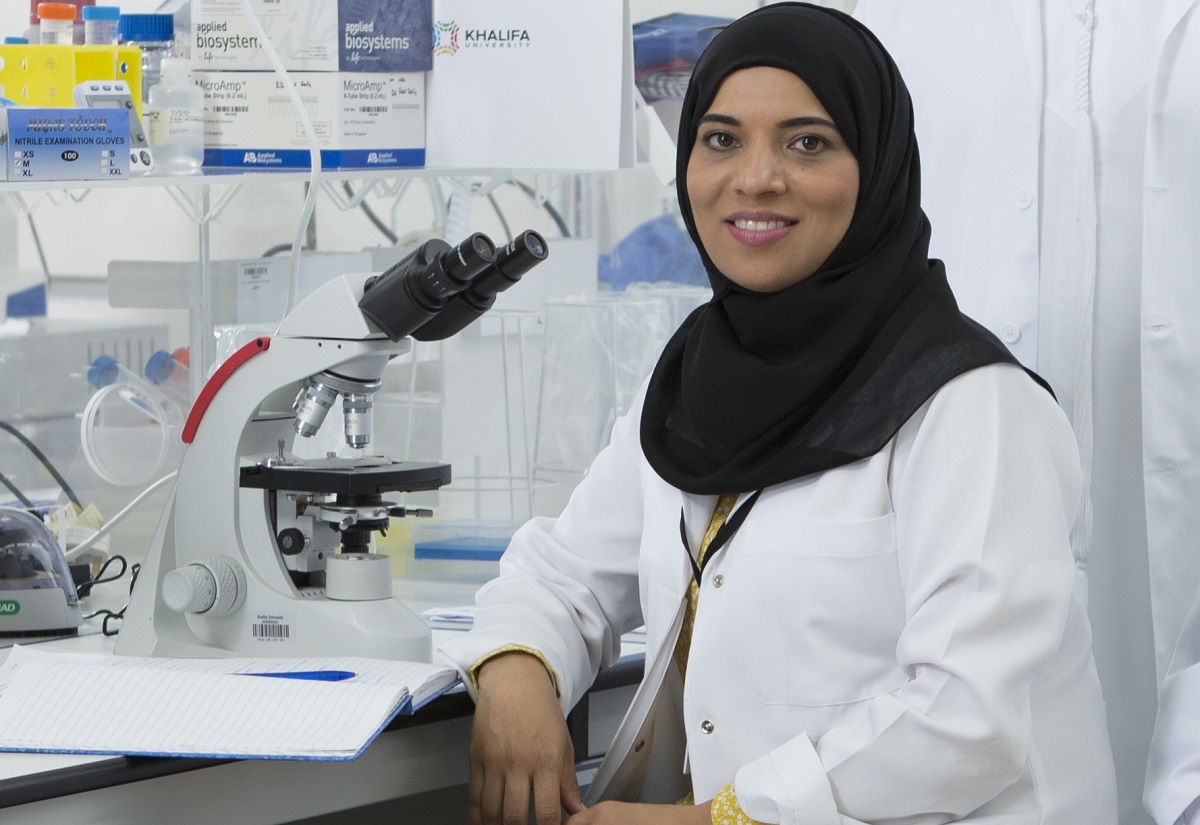 Dr. Habiba Al Safar is Associate Professor of the Department of Genetics and Molecular Biology & Director of the KU Center For Biotechnology (BTC) at Khalifa University.

Researchers from Khalifa University have been investigating the specific genome variants that may point to risk factors for certain diseases and seeking to understand how these genetic variations can help develop more personalized treatment plans.

Researchers from Khalifa University have recently published a number of articles investigating the nuances of the Emirati genome, following their research published last year describing the sequence of the first complete Emirati genome. They have since been investigating the specific genome variants that may point to risk factors for certain diseases and seeking to understand how these genetic variations can help develop more personalized treatment plans.

Much of the team’s attention has been focused on the genetic risk factors for metabolic syndrome, in particular type 2 diabetes. The discovery and mapping of the complete human genome in 2003 introduced the possibility of individualizing medicine to a person’s physical and genetic makeup, with plans for more population-specific genomic analyses to gain context-specific insights. Evidence is now increasingly suggesting that a patient’s unique genetic profile can be used to detect the onset of a disease and possibly even prevent it.

Dr. Habiba Alsafar, Director of KU’s Biotechnology Center and Associate Professor of Genetics and Molecular Biology, has been studying the unique genomic variants in the UAE population that are associated with diabetes, hypertension, increased cholesterol levels and obesity. Metabolic syndrome is a cluster of conditions occurring together, increasing risk of heart disease, stroke and type 2 diabetes.

The UAE has a high prevalence of metabolic syndrome, which may be linked to genetic risk factors in the local population. However, the association between metabolic syndrome as a phenotype and key genetic variants in the UAE has not been investigated in depth until now.

Dr. Alsafar and her team found clear links between metabolic syndrome and specific genetic and metabolic risk factors, providing an insight into possible causes of disease development. Several gene variants were found to be associated with a predisposition to developing metabolic syndrome, providing clues for disease mechanisms.

Diabetes mellitus is a group of metabolic diseases, all of which are characterized by high blood glucose levels. It is a major public health problem, particularly type 2 diabetes, which is commonly associated with obesity. Diabetes tends to run in families with genetic factors contributing to its development.

The UAE has a high prevalence of diabetes, consistently ranking among the top five most affected countries in the world. Recent genome-wide association studies have identified more than 400 locations on particular chromosomes that are associated with susceptibility to type 2 diabetes disease. In-depth examination of the Emirati genome in particular could help pinpoint the exact genes that could be contributing to this prevalence.

In another study, the team found that genetic variants of one particular gene, known as TCF7L2, were associated with an increased susceptibility to type 2 diabetes, especially in Emirati males.

“Knowledge of specific risk markers in a population, including at risk genotypes, will help identify individuals who are more likely to develop metabolic syndrome. The ability to do so early, even prior  to development of symptoms, could mean we can delay or even prevent its onset,” explained Dr. Alsafar.

The population in the UAE is also particularly prone to coronary artery disease.  Previous studies having shown strong genetic associations between heart disease and type 2 diabetes. A further study by the team examined the genomes of a cohort from the Arab population of the UAE to replicate previously reported significant genetic associations. The study aimed to investigate how these genes are associated with twelve cardio-metabolic traits that may influence the development of the two diseases. The team did replicate these results, adding significant credence to the research, and also noted that some genes are associated with these diseases regardless of ethnic background. They also detected new links between the diseases with height and with blood type.

Knowledge of an individual’s susceptibility to a disease improves diagnosis and means more informed decisions can be made for a patient’s treatment, potentially helping them avoid metabolic syndrome altogether.

Through these projects, Dr. Alsafar and her team are contributing to the global body of information and research on how to use context-specific genomic information to advance the understanding of medical conditions, improve treatment and promote healthy lifestyle habits. 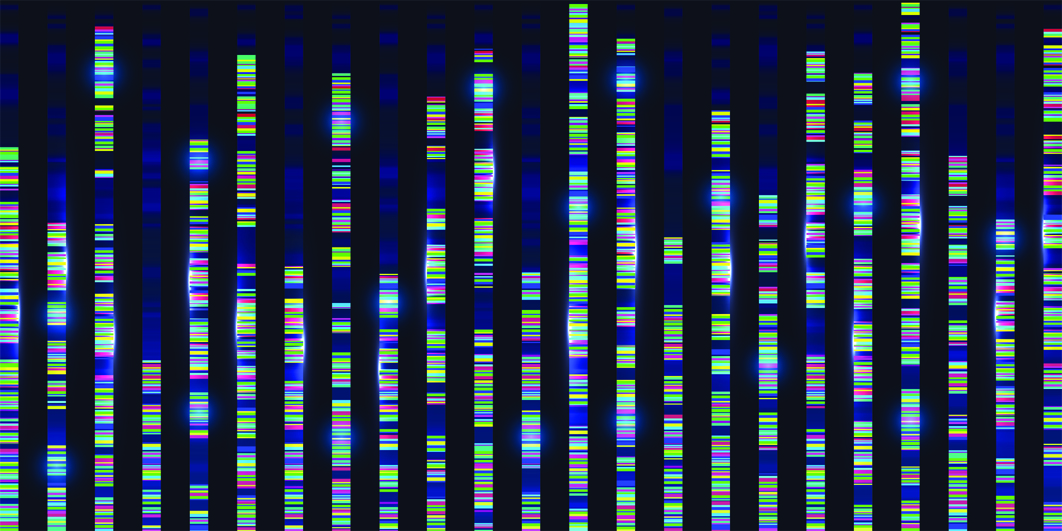 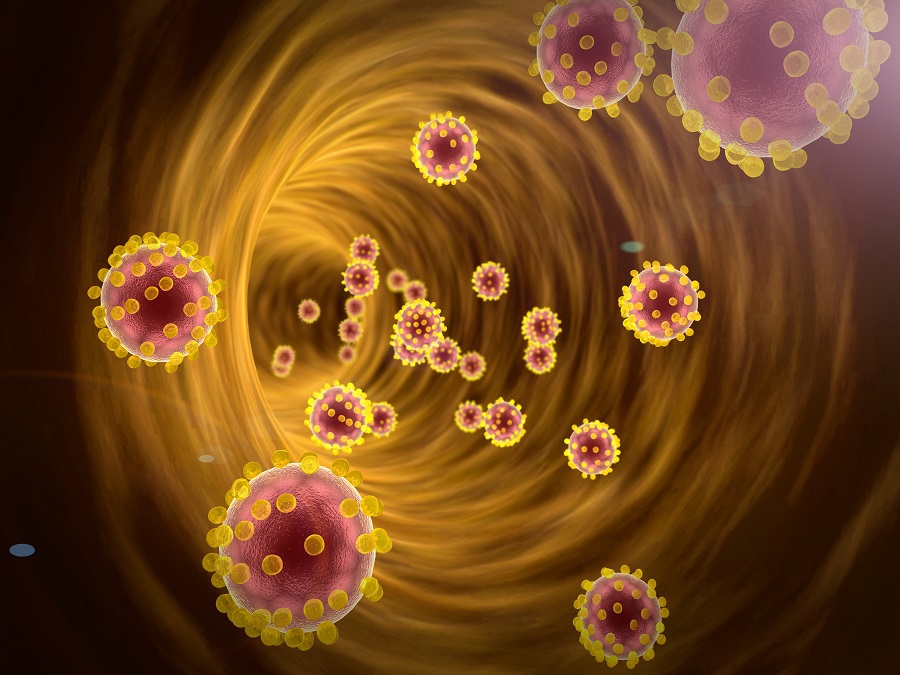 Can You Stomach It? The Link between Covid-19 and the Gut Microbiome 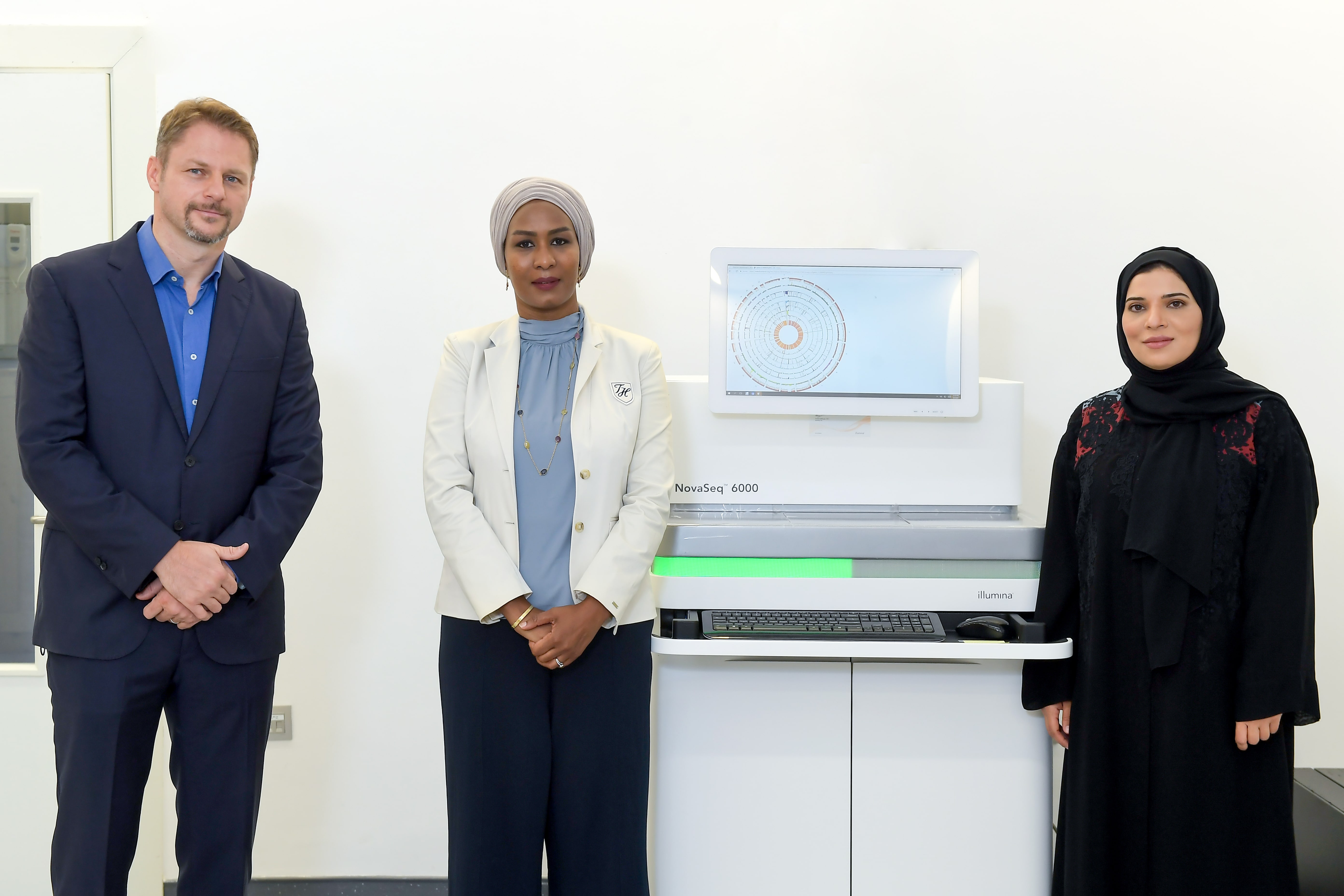