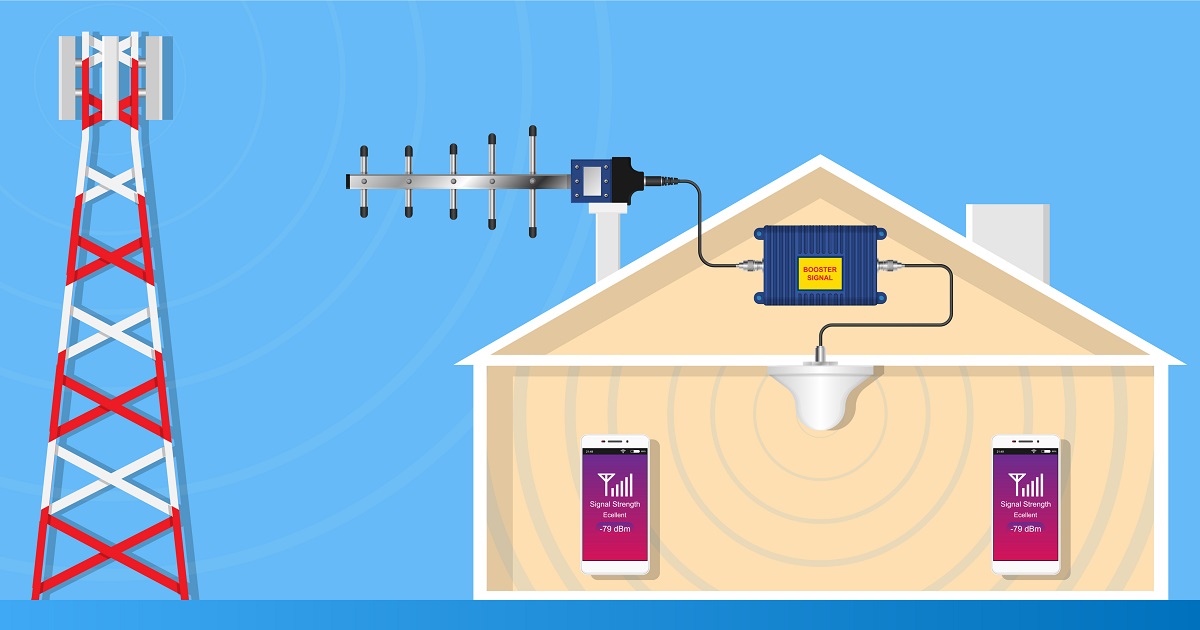 As data traffic continues to increase exponentially, it has become increasingly difficult to rely on outdoor base stations to support the traffic generated indoors, mainly due to penetration issues of wireless signals through building materials. Passive In-building Distributed Antenna Systems (IB-DAS) are one of the most efficient methods to providing an indoor solution that meets signal strength requirements.

Khawla Al Shanqiti, Msc in Engineering Systems and Management student working at KU’s Emirates ITC Innovation Center (EBTIC), was invited to present her published scientific paper at the SGAI International Conference on Artificial Intelligence in December 2019. Her paper, titled A Multi-Objective Design of In-building Distributed Antenna System using Evolutionary Algorithms, was shared in the Application Stream of the conference, which is the largest annual showcase in Europe of real applications using Artificial Intelligence technology.

As data traffic continues to increase exponentially, it has become increasingly difficult to rely on outdoor base stations to support the traffic generated indoors, mainly due to penetration issues of wireless signals through building materials. Not to mention, many indoor locations experience significantly more cellular data usage than others: if a sports stadium or large music venue relied solely on a nearby cell tower to provide coverage to all its users, the tower and the local network would quickly become overwhelmed and unstable. An in-building distributed antenna system (IB-DAS) would therefore aid in providing high capacity, but in other situations, they can also offer greater coverage. For example, in a high-rise building, an IB-DAS is often deployed because the radio frequency noise levels at higher altitudes can make the signal unusable.

“The complexity of indoor environments makes it very difficult for a wireless signal to pass from the outside through the buildings without suffering some form of attenuation, such as wall penetration and the multipath effect,” explained Al Shanqiti. “Sometimes, signals coming from the outside can be completely blocked.”

Previously, outdoor cellular coverage solutions had been successful at providing all the coverage and capacity needed, but as predictions show, mobile data traffic will increase to 49 billion gigabytes globally by 2021. With more than 70 percent consumed indoors, coverage providers need to consider indoor environments.

These systems have become a critical part of both carrier cellular networks and infrastructure. A network of antennas sends and receives cellular signals, distributing the signals fed from a variety of possible sources. In a passive IB-DAS, the base transmission station (BTS) provides the amplified signal that is distributed to the antennas through passive components that do not require any electrical power. Passive RF components include coaxial cables, splitters, taps and couplers.

The farther the antenna is from the signal source and any amplifiers, the more attenuation—or loss—there will be in the power broadcast from that antenna. Designing a passive IB-DAS correctly requires calculating precisely the link budgets to make sure the power output at each antenna is equal. This can get expensive.

“An IB-DAS comprises a network of spatially distributed antennas in a building connected to telephone rooms, which are then connected to the BTS,” explained Al Shanqiti. “Designing an IB-DAS can be challenging due to the power-sharing property resulting in two contradicting objectives: minimizing the power usage at the BTS and minimizing the design components cost.”

A passive IB-DAS is less expensive due to its fewer components but they can be more challenging to implement than other systems. Their design can be evaluated using different performance metrics, with Al Shanqiti and team using a tree structure to represent an IB-DAS design.

A genetic algorithm, giving consideration to different factors such as minimizing cabling and passive splitter costs, reducing spillage and power deviation between the required and supplied power for antennas, is used to assist their system’s design. The team focused on two objectives: minimizing the power required by the base station, and minimizing the cost of the equipment.

“The NSGA II is one of the popular multi-objective optimization algorithms that have been successfully used to solve many real-world optimization problems,” said Al Shanqiti. “Our results showed that NSGA II was capable of achieving our objectives and simultaneously generating results that could not be obtained by a combined-objectives GA approach, where all the costs are combined into a single objective as a weighted sum of all the objectives.”

The team’s three optimization sub-problems involved optimizing the location of the antennas on each floor to achieve required cellular coverage, determining the optimal connections between the antennas and the telephone room through splitters and coaxial cables (known as the horizontal design), and finding the optimal connections between the telephone rooms and the BTS (the vertical design). For this project, the antenna locations and the horizontal design were already determined by the building planners, so the team focused on the vertical design. The NSGA II algorithm obtained a tree structure to connect the telephone rooms on each floor to the BTS using cables, and different splitters and tappers.

The algorithm had to consider the number of floors in the building, the power requirement on each floor, and the base station location. While these parameters comprise the inputs to the design, a fourth parameter—the splitters and tappers used—is a set of decision variables that determines the full IB-DAS design. There’s plenty to consider with the splitters and tappers: their floor location, type, and connections mean there are many variables. There are also two costs to include in the system design: the total equipment cost, comprising the cost of cabling, splitters, tappers, and the power deviation, and the BTS power demand cost.

“We found that converting from a single-objective approach to a multi-objective approach provided a set of options for different trade-off solutions, which is beneficial for the decision-maker,” explained Al Shanqiti. “In fact, this was the motivation for this work and was inspired by a real-world requirement from our partners. Our algorithm is scalable and can accommodate high rise buildings and in the future, we will use other advanced multi-objective evolutionary algorithms to see if we can get even better results.

“I was extremely happy and proud to take this opportunity to represent the UAE, EBTIC, and KU in a highly sophisticated and world-class scientific environment that gathers AI experts. I am also immensely grateful to everyone who supported me in reaching this achievement.”