Data for Good: A KU Postdoctoral Fellow’s journey at MIT to impact the healthcare sector through data analytics 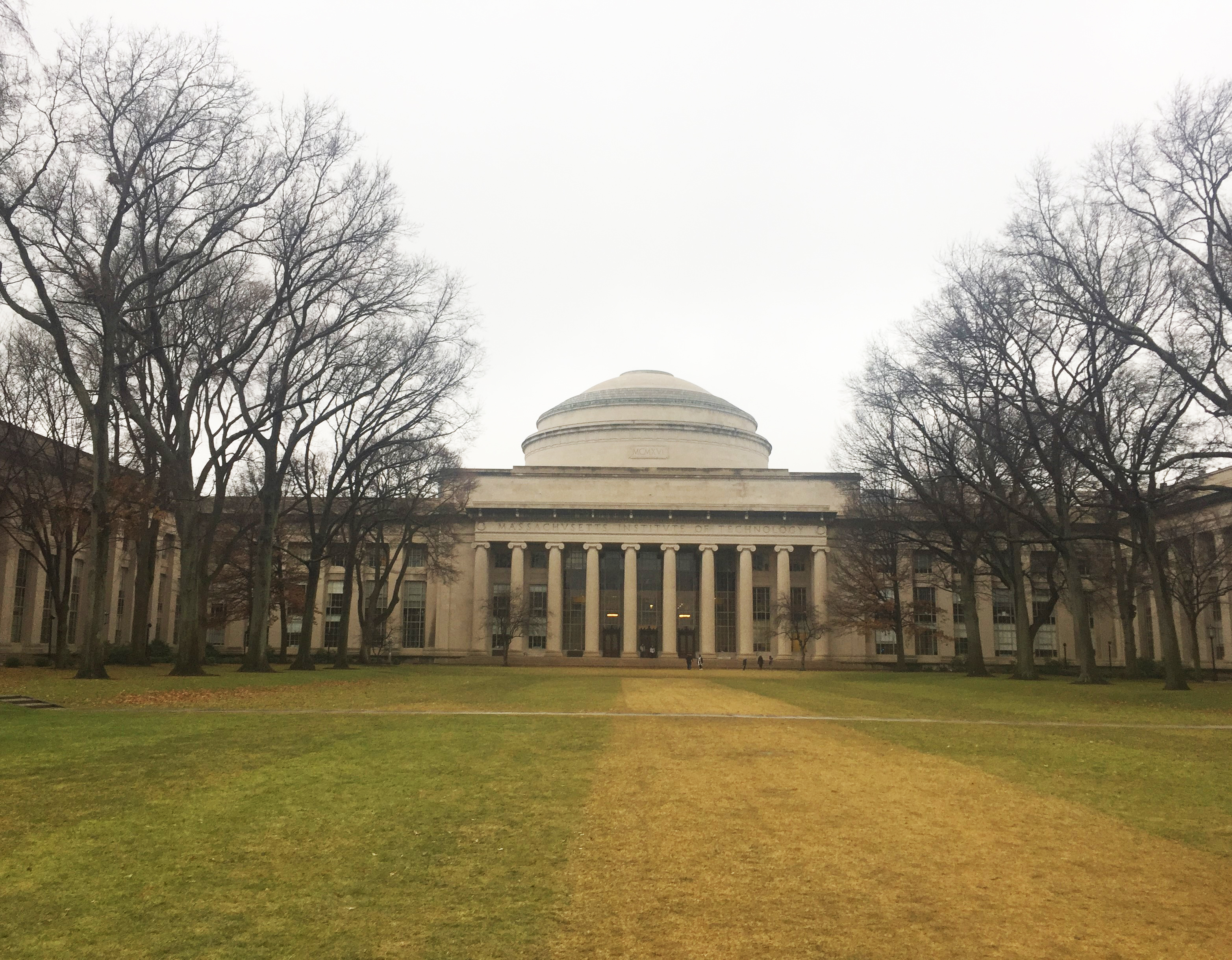 She is using Artificial Intelligence (AI) and Machine Learning to screen drugs that can delay dementia and spot early-stage tumors in two separate research projects with leading researchers at MIT, Harvard, Imperial College London, and Novartis Institute for Biomedical Research.

Dr. Al Shehhi is an Emirati PhD graduate who was accepted into KU’s new postdoctoral study abroad program, which funds qualified PhD graduates to pursue their postdoctoral fellowships abroad. The aim of the program is to prepare and equip Emirati PhDs with the skills and know-how to become highly qualified faculty at Khalifa University.

In the first project, Dr. Al Shehhi is screening a range of drugs to identify those that could potentially be used to delay the onset of dementia in patients with diabetes.

“Dementia is an insidious, progressive, and degenerative neurodegenerative diseases. It destroys normal brain functionality, such as memory access and decision making, because of the overabundance of tau neurofibrillary tangles and amyloid-beta plaques in the brain,” Dr. Al Shehhi explained.

Patients with diabetes are particularly prone to developing dementia since diabetes is associated with increased dementia risk by 60 percent. Unfortunately, there is a high rate of failure in dementia drug development, with drug candidates having a 99 percent failure rate.

This high failure rate has motivated researchers like Dr. Al Shehhi to use a data-driven approach to investigate the potential of repurposing ‘old’ drugs that show promise as medicines that could delay the onset of cognitive impairment in the diabetic population.

She is using the Clinical Practice Research Datalink (CPRD) – an electronic health records database in the UK – to screen different drugs to identify the ones that can be repurposed to delay dementia’s risk and its progression in the patients with diabetes.

In her second project, Dr. AlShehhi is working with researchers from the Novartis Institute for Biomedical Research to build models programmed with Machine Learning and Deep Learning algorithms that can detect early-stage cancer.

“Because no single biomarker, or layer of genomic data, can provide the whole information necessary to detect and predict the behavior of tumors, our model uses multi-level genomic information obtained from sequencing of plasma samples,” Dr. Al Shehhi explained.

The model is programmed to identify the presence of cell-free circulating tumor DNA (ctDNA), which is DNA that is released from cancerous cells and tumors into the blood when they die. “ctDNA can provide a general portrait of the tumor, monitor tumor response to therapy and discover early resistance mutations,” Dr. Al Shehhi said.

For the early-stage cancer, it is challenging to distinguish tumor mutations (ctDNA) from a healthy individual’s own DNA mutations. For this reason, the team is focusing on increasing model sensitivity and specificity at this stage. “Being able to distinguish between the ctDNA produced by early-stage tumors, and the cell-free DNA (cfDNA) produced by white blood cells is critical to be able to develop interventions, and improve cancer management and patient treatment.”

Dr. Al Shehhi says that her experience as a PhD student at Masdar Institute prepared her for a postdoctoral fellowship at one of the world’s leading universities.

Her MIT fellowship has enriched her academic and research capabilities and increased her self-confidence. She served as a teaching assistant for a graduate-level course at MIT and delivered several lectures about Machine Learning and Artificial Intelligence. She hopes to get the opportunity to make pedagogical changes in existing courses at KU, to reflect MIT’s methods.

She also learned first-hand the importance of collaboration in research.

“Being a part of a multi-disciplinary team of medical doctors, bioinformatics, statisticians, and computer scientists helps me to recognize the value of tackling the problems from various perspectives,” Dr. AlShehhi shared.

“I am proud to be the first Emirati postdoctoral accepted at MIT for two years. The experience has enhanced my academic capabilities and has greatly enriched and expanded my current knowledge. I hope to put the knowledge and skills I’ve gained over the years to use and give back to the UAE by contributing to the development of new innovations and the next generation of highly qualified engineers and researchers.” 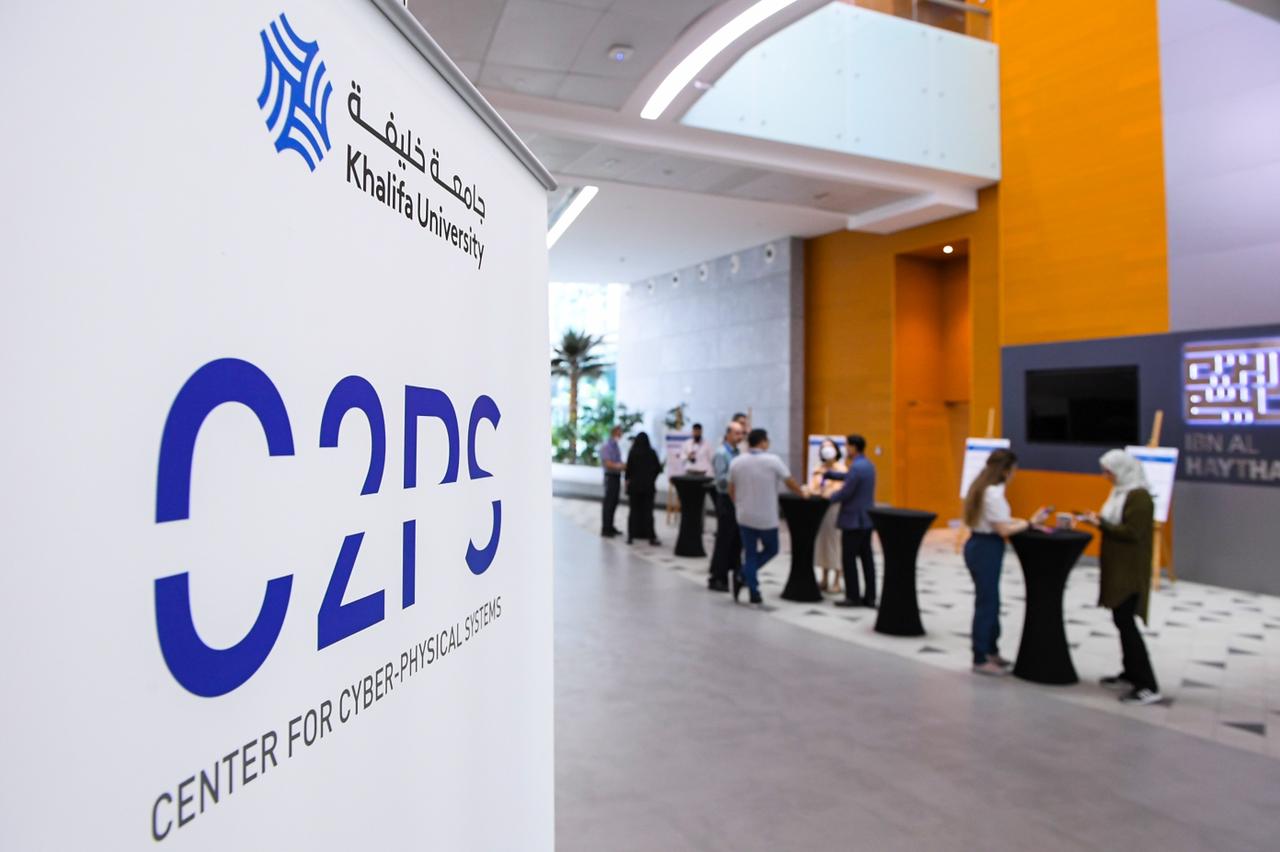 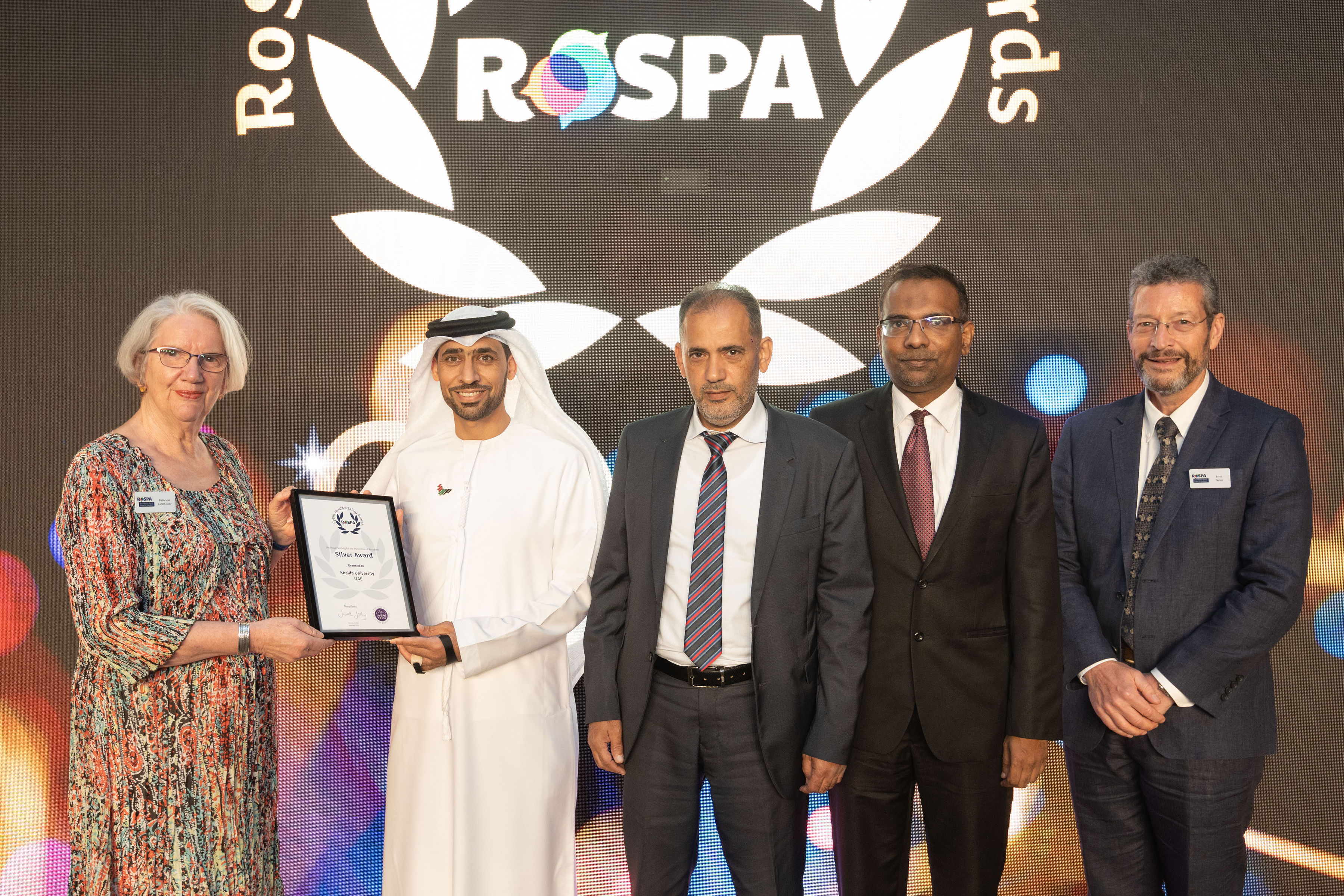 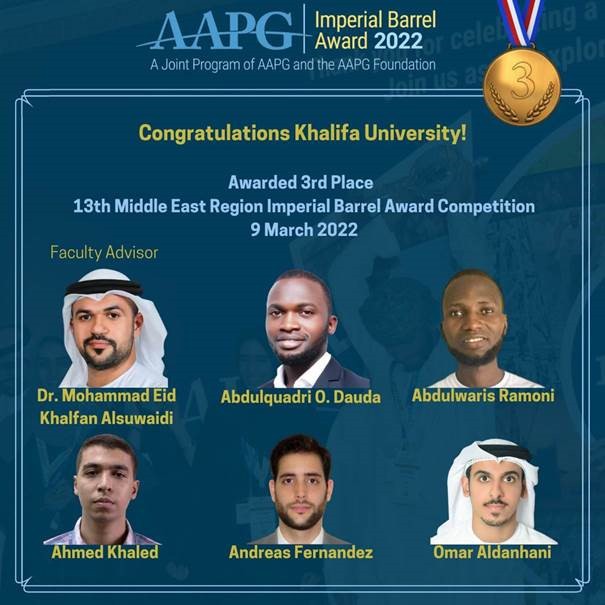 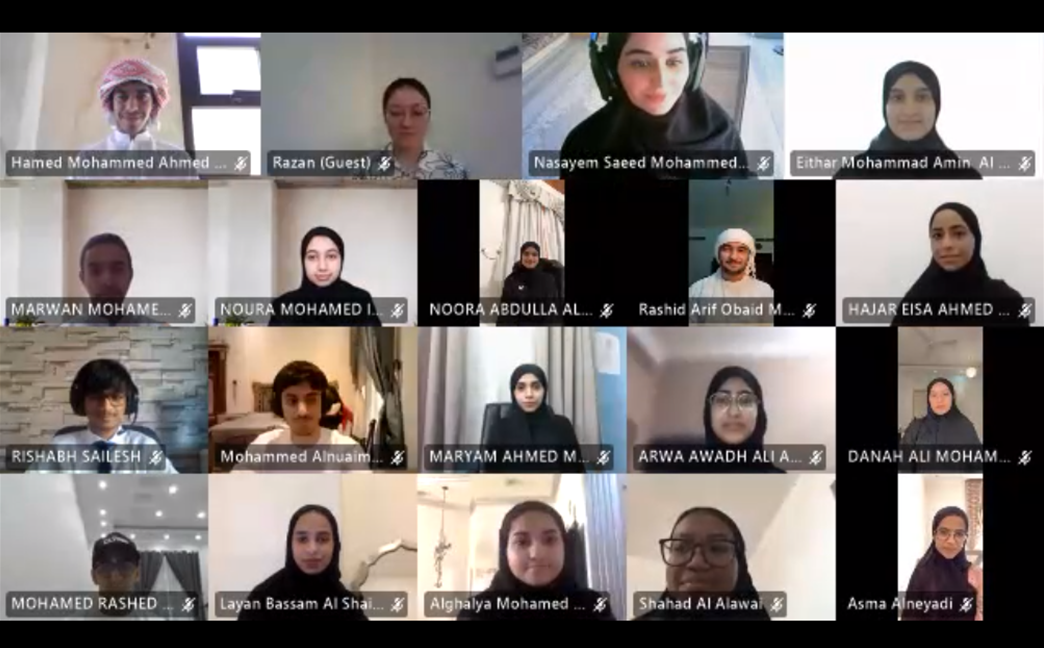